Earlier this week during singer Minori Chihara’s Christmas live concert, it was revealed that she would be part of a new anime project. Collaborating with animation studio P.A. Works, they announced the new series Planet: Valkyrie. The anime itself is based on many of Minori Chihara’s songs. Chihara herself has done many anime roles, such as voicing Yuki Nagato in The Melancholy of Haruhi Suzumiya and Chiaki Minami from Minami-ke. P.A. Works are known for producing Angel Beats, Another and Hanasaku Iroha. 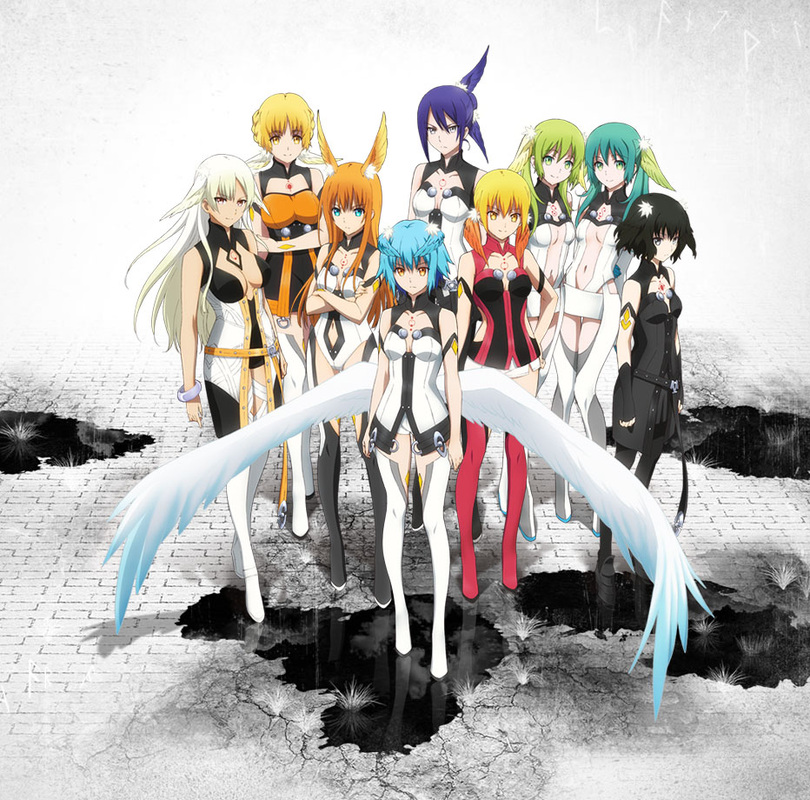 The official website of the anime has just recently opened and two brand new visuals were released. Above, is what seems to be the main characters of Planet: Valkyrie, and below is the main heroine with wings. The names of the characters have yet been revealed. Though some of the production crew of the anime have been revealed: 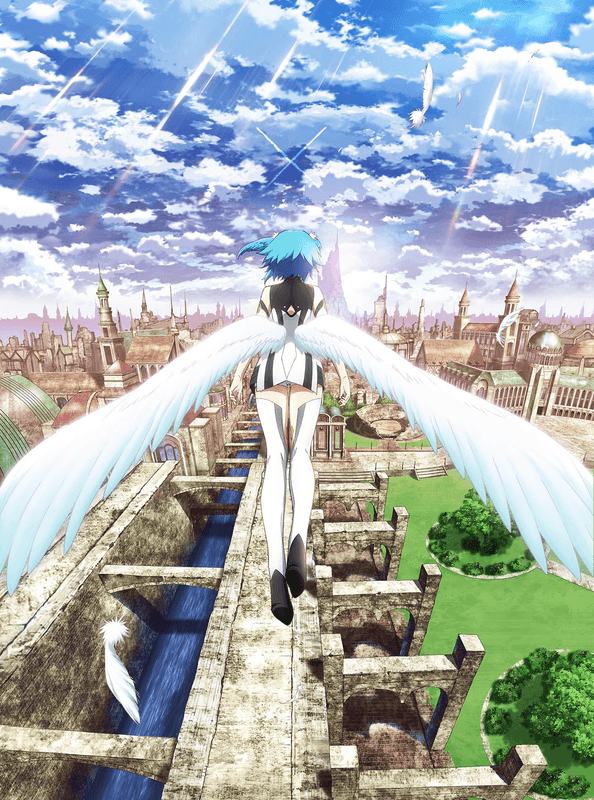 Additionally, the first footage of Planet: Valkyrie was also released. The video itself featured one of Chihara Minori’s song Kimi ga Kureta Ano Hi, which originally release in June 2007. The song was rearranged and rewritten for the anime.
Not much is currently known about Planet: Valkyrie, about the story and how the anime will base around Minori’s songs. Though it is reasonable to assume that the anime will release in 2014. In the meantime visit the anime’s official website for future updates and development on the series: http://p-valkyrie.jp/