Once again, Senyuu proves to be quite enjoyable with its witty remarks and parodies of RPGs. In this episode, the hero must save the village from monsters who come form a black cave, but since there are hundreds of other heroes there is a long line. Inside the cave there seems to be some black meat buns on sale, despite being a cave full of monsters. Ros accidently steps on the hero’s foot which sends him off into a fit and want to go home. Ros apparently becomes full of energy and adamant for the hero to continue on his quest but the eventually end up outside. Someone accidently stabbed the hero, it was Ros, who becomes a tsundere when the hero asked how he got the dagger to stab him. Ros throws the dagger away and it lands into the head of a passing person, in which falls down. Ros heals her, not the hero, and she has some Fanta while revealing herself to be the Demon King. Oh yeah. 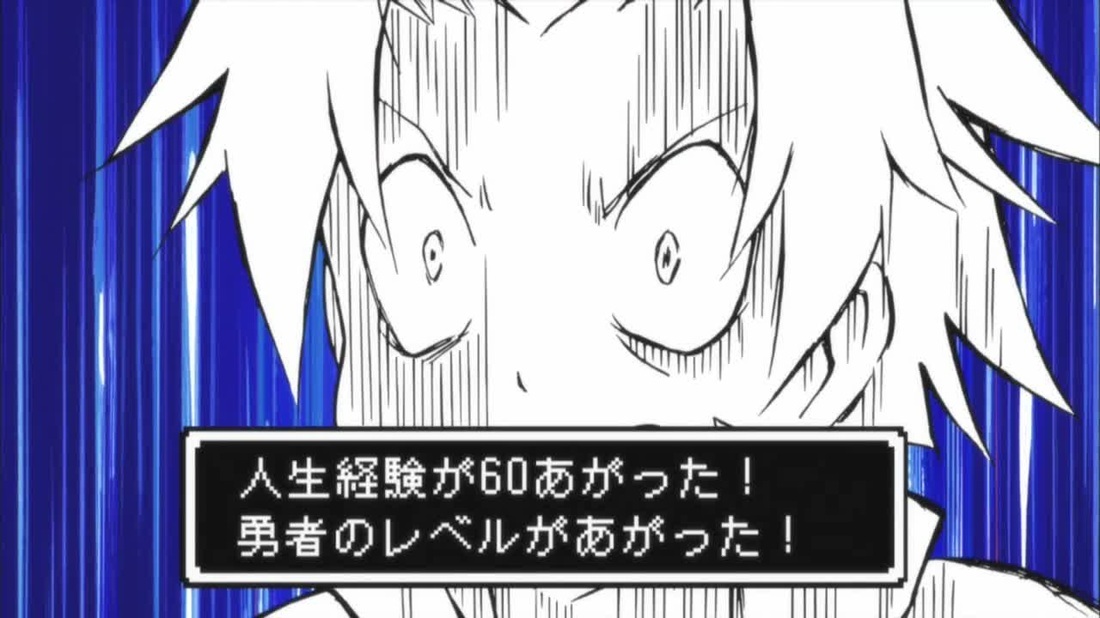 The episode once again plays on the tropes of RPGs, in this instance MMORPGs, and is quite amusing. Many of the funny moments occur directly to the hero, by Ros nonetheless, and are all reactions that a normal person would give in an RPG setting, despite being the brave hero. Ros is just as funny as ever with his accidental attacks on the hero, and his tsudnere moment as well as the rapping. We meet a new character, the Demon King. So, I’m not sure where this is going, but I like it.

The second episode of Senyuu is great. It has fun moments in the episode, which does poke fun at RPGs, but with its own humour and pacing this time around. This is quite the amusing little series and possibly one of the best this season. 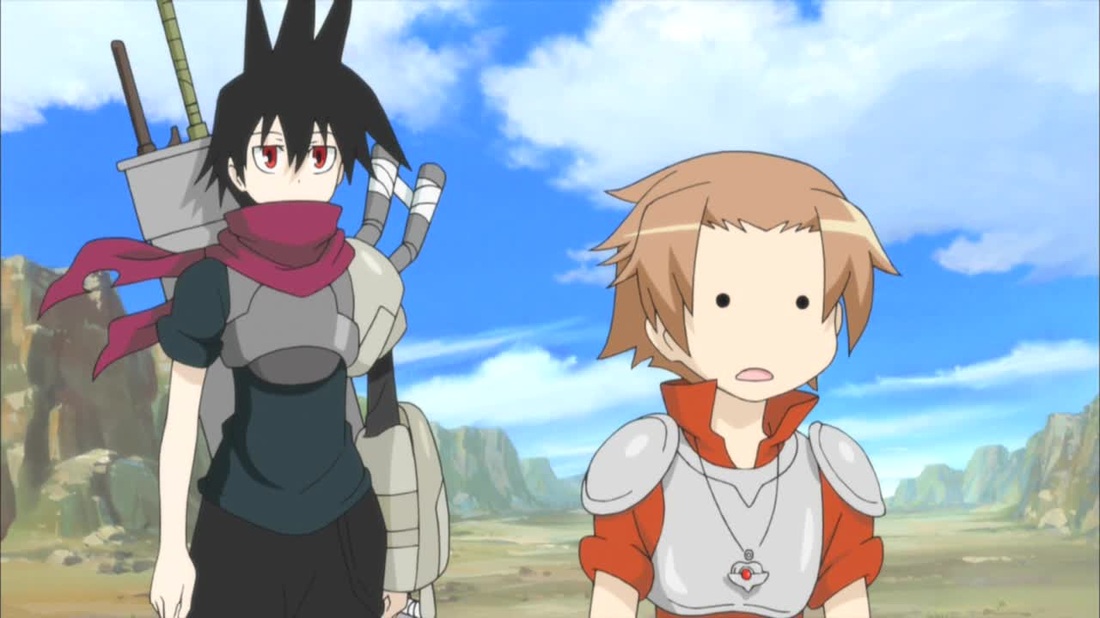 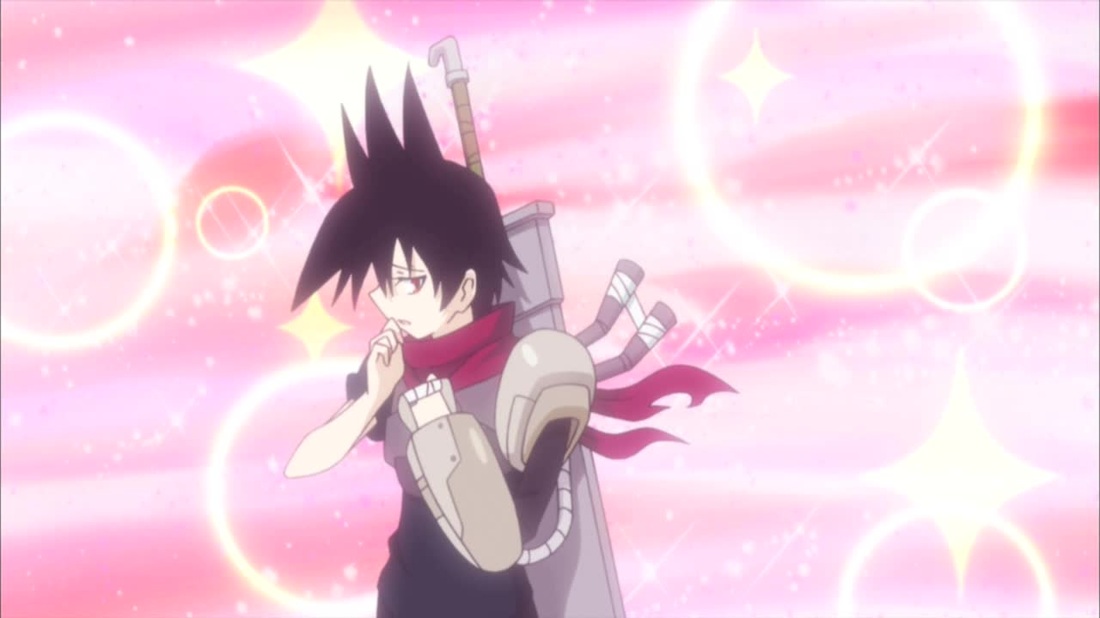 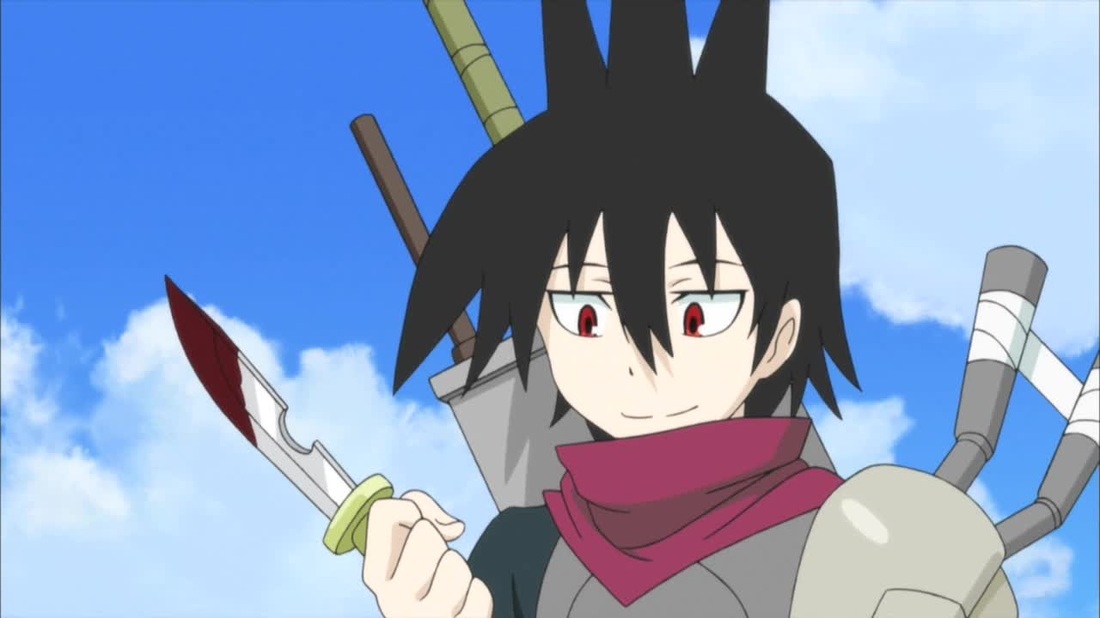 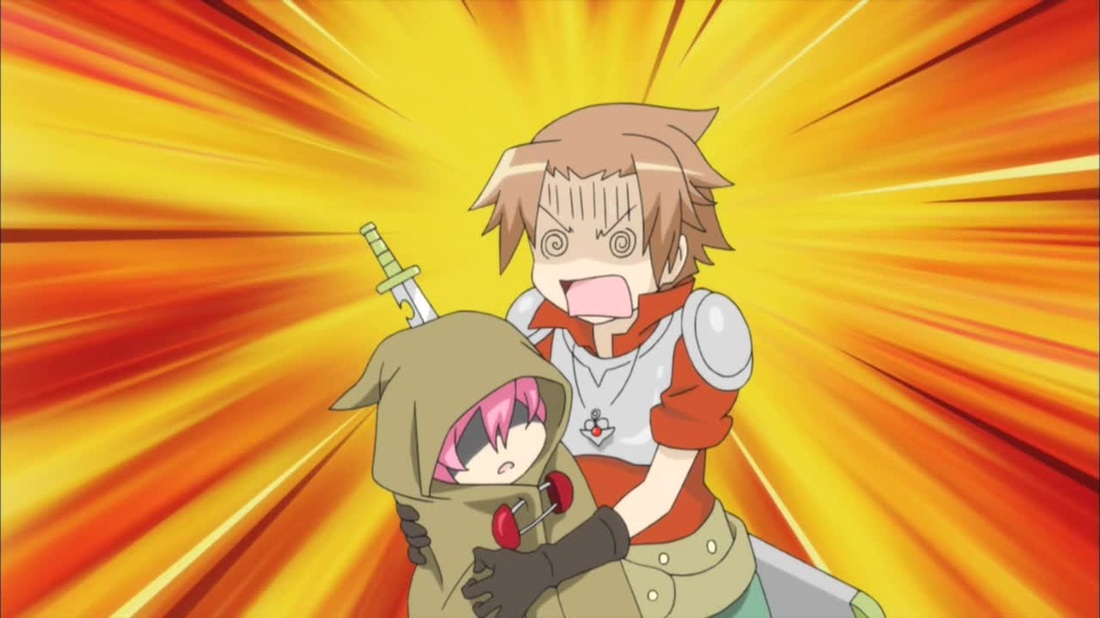