It has come to a shock as former Japanese enka singer Keiko Fuji, fell off from the 13th of an apartment to her death on August 22nd 2013. The singer was found in the street at 7am bleeding in front of the Shinjuku district apartment where she was taken to hospital, but soon after was pronounced dead.

The police investigated the matter and found no evidence of her being pushed out, and has ruled her death as suspected suicide. No suicide note or other obvious signs were found. The apartment itself is owned by a 30 year old male who was an acquaintance of Keiko Fuiji, who claims was asleep at the time of the incident. 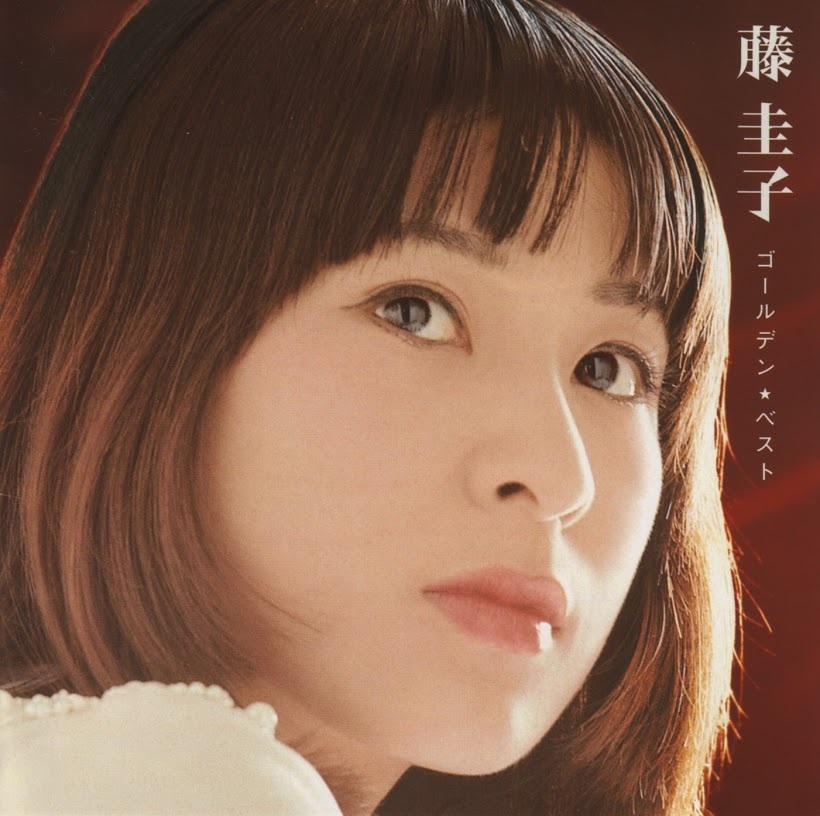 Keiko Fuji is also the mother of famous pop-artist Hikaru Utada. Her daughter has released a statement on her mother’s death on August 23rd:

On the morning of the 22nd August, my mother took her own life.

There appear to be a lot of speculations floating around, so please allow me to write a few words here.

For a very long period of time, she was tormented by mental illness. Because of its nature, it was extremely difficult for her to receive any treatment that would require her consent, and we were perpetually troubled over what we should do about it as a family, and what the best option would be for her.

Since I was young, I have been witness to the progression of my mother’s illness. With the worsening of her symptoms, her distrust of people, including her family members, only increased further, with the line between reality and her delusions getting blurred, and she came to lose control over her own behaviour. I was subjected to her emotions and actions all the time, and there was nothing I could do about it.

While I hope that she is now freed from her constant suffering, her very last deed was one that was overwhelmingly tragic, and stirs up only feelings of regret within me.

Even though she was a woman who was frequently misunderstood by others…… even though she was always very timid, she was also very strong-willed, with a strong sense of justice, always enjoyed having a good laugh, had a quick brain, was as impulsive as a child, was scatterbrained and could not be left to her own devices, and was an adorable person, more so than anyone else. Despite there being many sad memories, when I think of my mother, the image that surfaces in my heart is one of her smiling.

I am proud to be the daughter of my mother, and am full of gratitude for having been able to meet her.

I have received lots of warm, supportive words, and am reminded that I am being supported by very many people. Thank you all very much.

Keiko Fuji, whose real name is Junko Utada, was a well known Japanese enka singer throughout the 1970’s. She made her career debut in 1969 and her first album, Shinjuku no Onna, released a year later. Keiko also had many acting roles during the 1970’s, but she retired from singing and acting in 1979 where she moved to the United States for many years. She gave birth to her daughter Utada in 1983.