A bunch of new images and screenshots have surfaced for the upcoming sequel Steins;Gate: Senkei Kosuoku no Phenogram. The new images and trailers depict the game through heroine Kurisu Makise’s perspective, one of the few in the game. The images below may be considered spoilers for the upcoming game as well as the original Steins;Gate game and anime. There are also two in-game screenshots that were released, and a couple gameplay trailers as well.

There is also a brief description of the upcoming game below but due to my incompetence and not knowing Japanese, I’ll leave it at that. 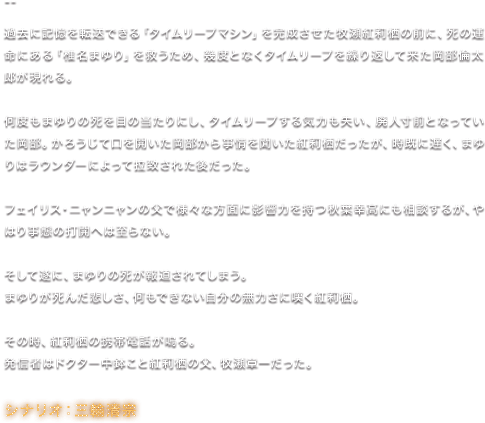 The developers of the game, .5pb has revealed a few screenshots of the game that are viewed through Mikase Kurisu’s perspective: 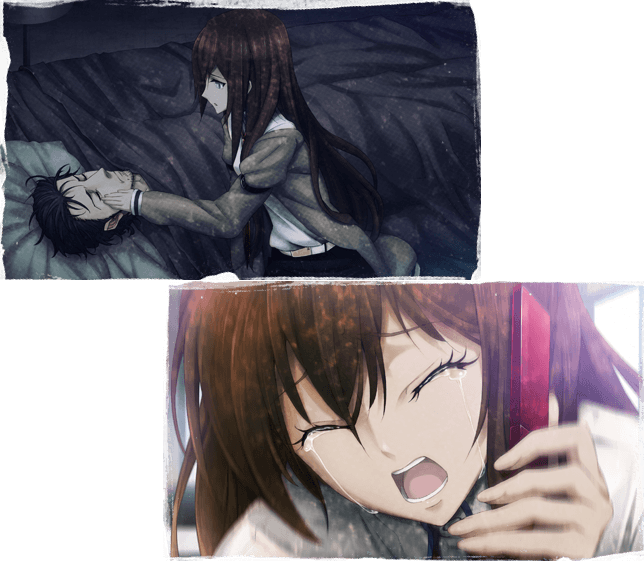 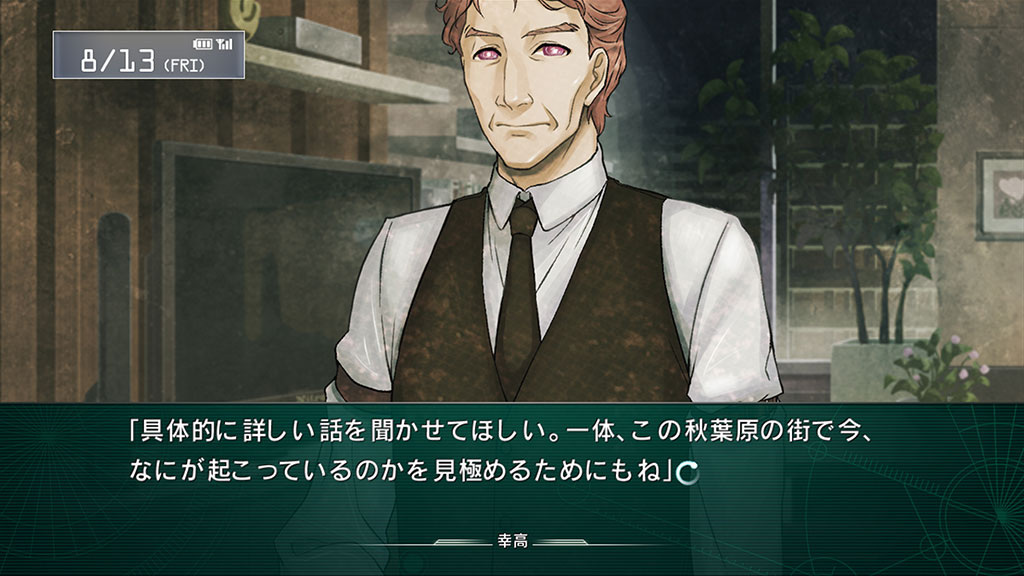 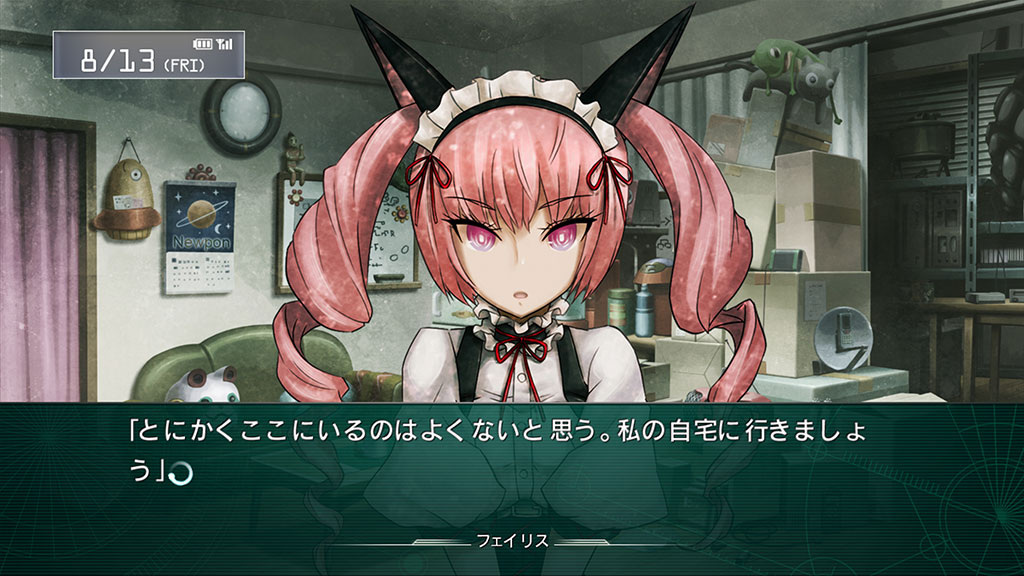 .5pb released these two new trailers of the game which are also in Kurisu’s perspective.

Steins;Gate: Senkei Kosuoku no Phenogram is set to release in Japan on April 25 on the PlayStation 3 and Xbox 360. The filmSteins;Gate: Fuka Ry?iki no Déjà vu will also be releasing in theatres in the same month, on the 20th.

Famitsu has also released the box art for the standard edition of and the limited edition, which contains a A2 poster and a modeled phone from the game. 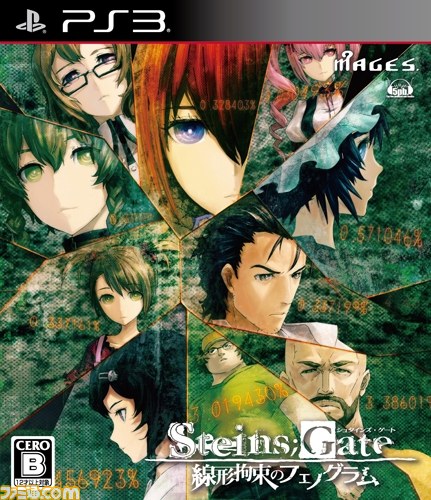 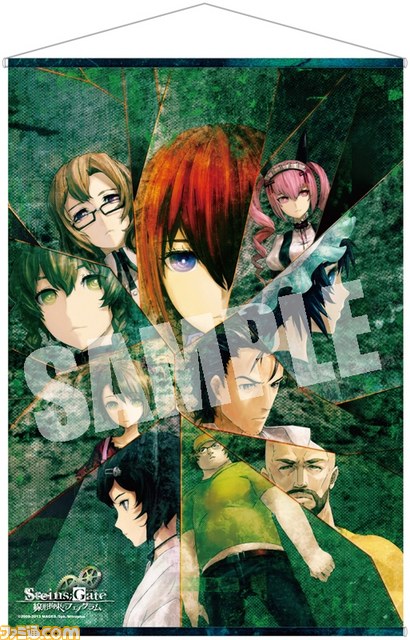 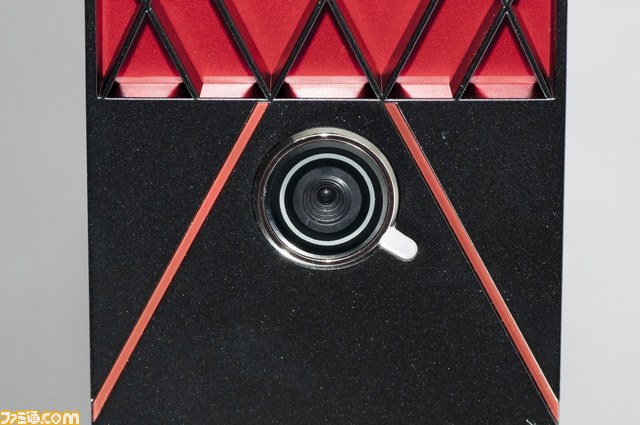 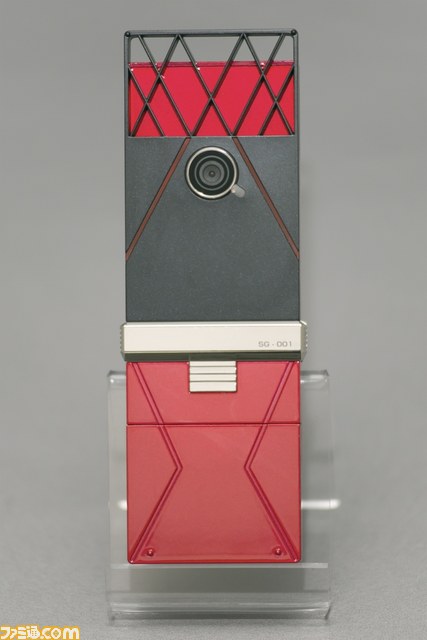 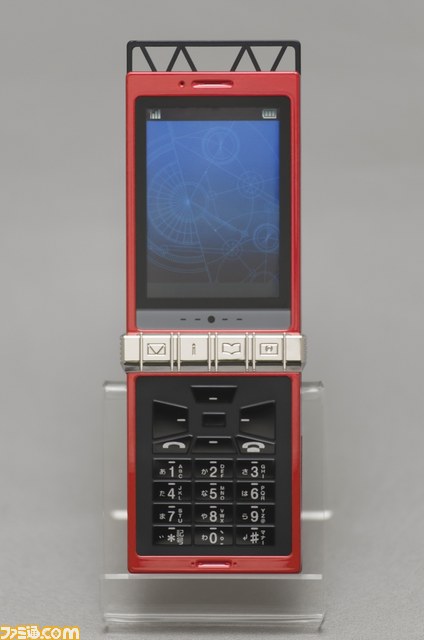 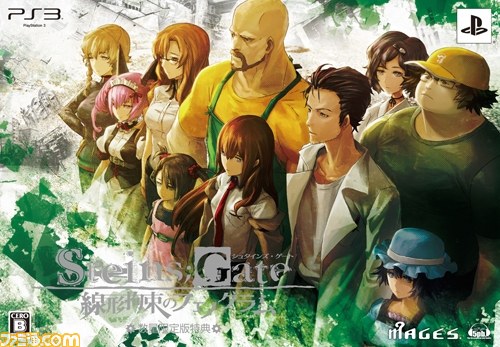 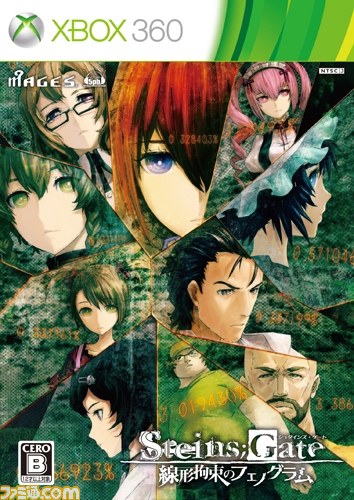 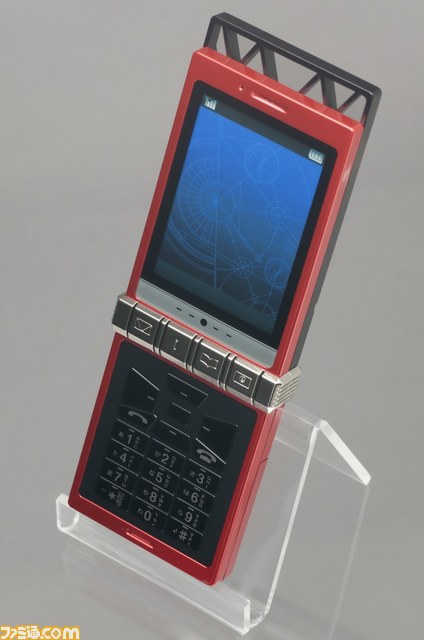 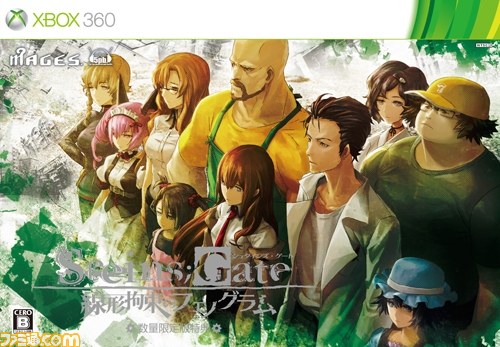