Japanese software developer Nitro+, known for developing the Science Adventure series with .5pb, has recently announced that a new anime is being produced about their mascot. It was announced a the developer’s annual music event, Nitro Super Sonico. Super Sonico is the busty, pink haired teen with headphones of Nitro+, whom was introduced in 2006. The anime itself is titled SoniAni -Super Sonico the Animation- and is set to air in January 2014. The series will be produced by White Fox, who produced the Steins;Gate anime.

Super Sonico herself is a very talented person, being a professional model, musician and a college student. The anime will revolve around her and her band Daiichi Uchuu Sokudo. The members of the band includes: bassist Misuzu Fuji and drummer Fuuri Watanuki. Some of the cast members have already been revealed; 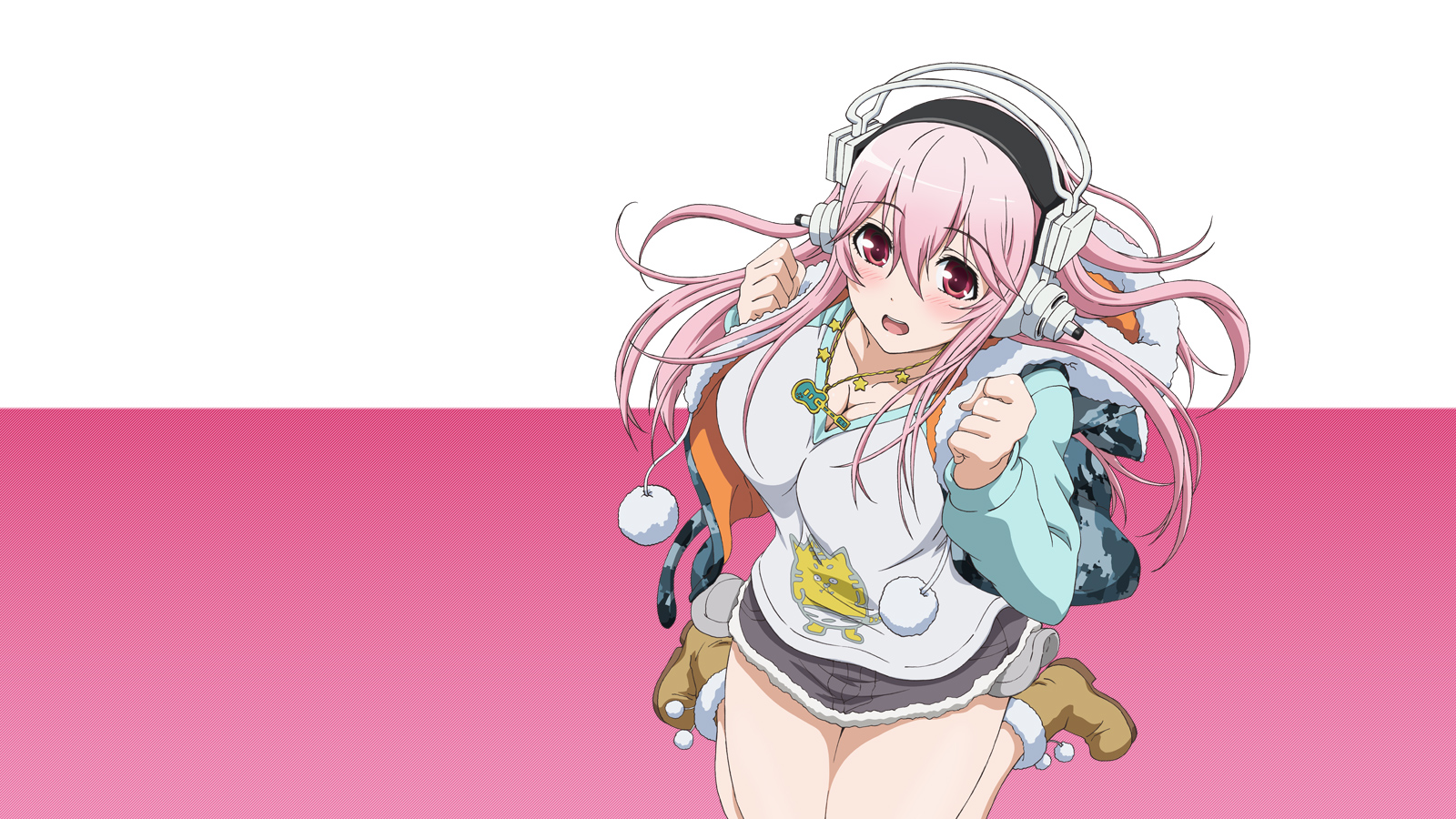 A promotional piece has been revealed with the three band members below. From left to right is Misuzu Fuji, Super Sonico and Fuuri Watanuki. 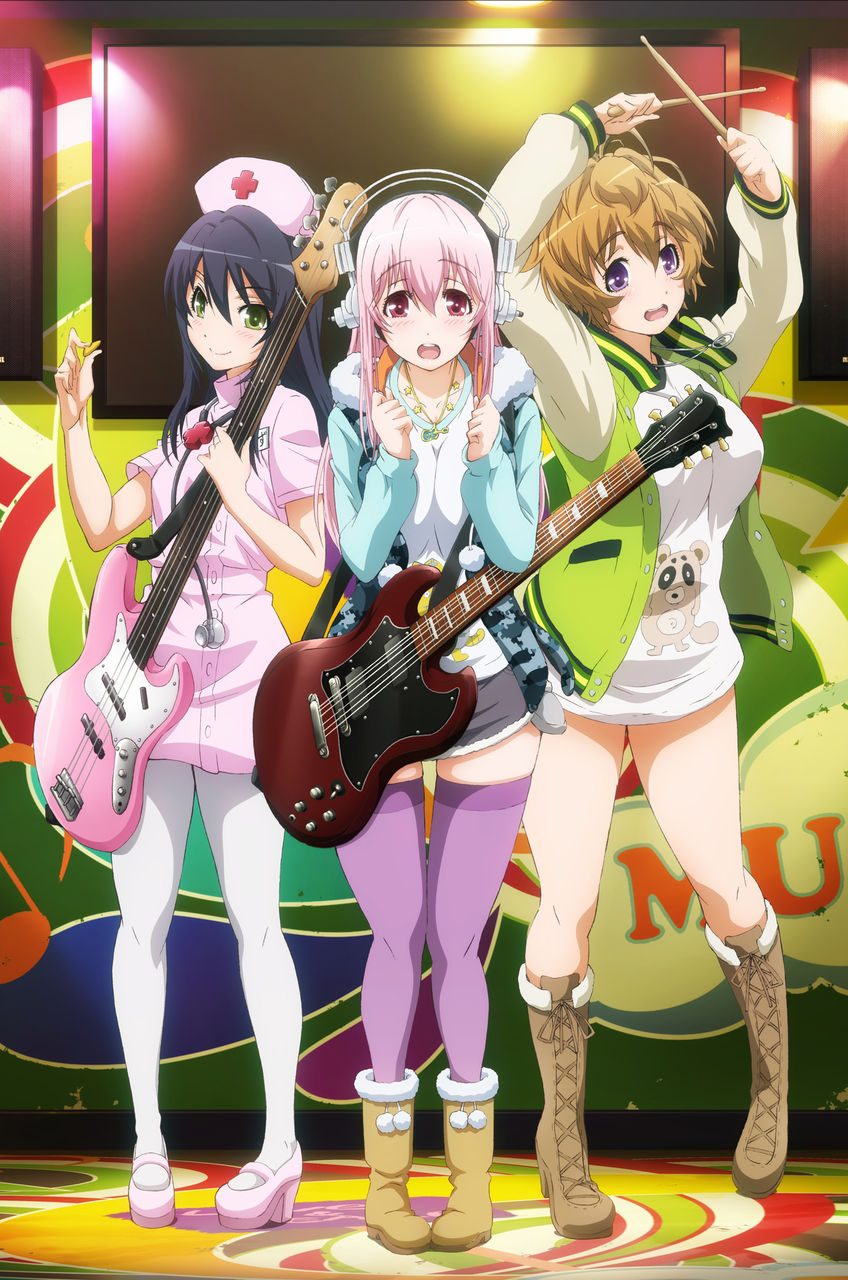 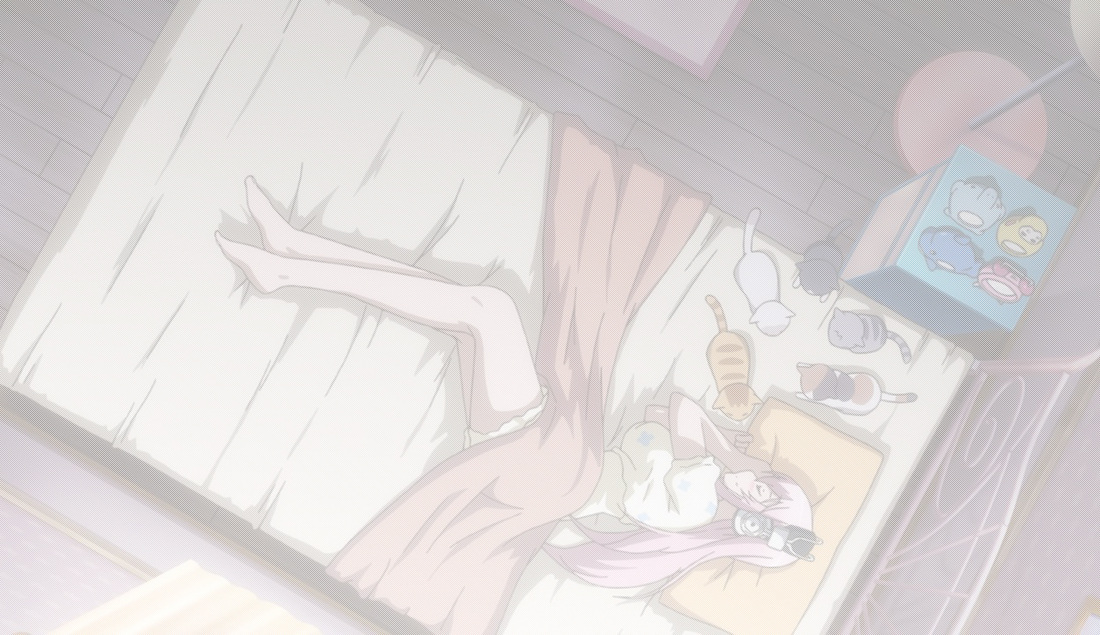 Super Sonico herself is credited with singing the opening theme song of the anime, which can be heard in the first promotional video of the anime.

Super Sonico is a very popular character in Japan and is heavily promoted by Nitro+ and other agencies. She was first introduced in 2006 for the company’s annual music event, which is now called Nitro Super Sonico. Since her introduction in 2006, she has been promoting various products from beer to a train station. She also has 3 albums out, a series of video games, manga, and various figurines.

The anime is set to air early January 2014. You can visit the official website of the SoniAni -Super Sonico the Animation- for further updates: http://soniani.jp/