Title: To the Moon 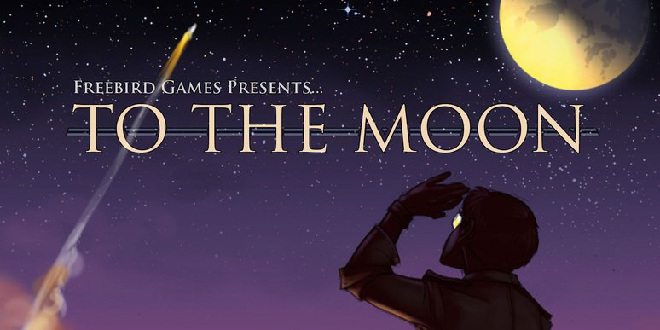 Throughout the gaming industry little developers have dared to create an emotional and beautiful story. Even less use it as their selling point and focus of the game. But Freebirdgames dares to travel these uncharted waters that little games have ventured before. Dear Esther is an example of this kind of interactive story (with almost little interactions), but To the Moon takes its story ten steps further .To the Moon tells a beautifully crafted and poignant story accompanied with an amazing soundtrack that creates an intense experience unlike any other game has done before. Described as an adventure RPG, To the Moon will employ you into the shows of two scientists whose job is to fulfil the last wish of a dying man, to visit the moon.

Story is the utmost importance of this game, so I will only lightly touch on the premise of the story. You play as either scientist: Dr Neil Watts and Dr Eva Rosalene, who work for Sigmund Corp. a company that allows the reconstruction of artificial memories to fulfil the patients’ last wishes. Following the two doctors, they are called to a house on the cliff side near a lighthouse to meet their newest patient Johnny Wyles, who wishes to go to the moon. As they arrive, they set up a machine to go into Johnny’s memories to reorder them but first they explore the house for mementos. Using these mementos the doctors are able to dive into the memories to change them. Despite these successes a problem arises, Johnny is unable to recall the reason to go to the moon, which is a problem for the doctors. They must now travel step by step throughout Johnny’s life, from his present and most recent memories to his childhood, where his desire to go to the moon can be implanted. The doctors must uncover the mysteries of Johnny’s past, his desire and his deceased wife River, all while trying to get Johnny’s wish to go to the moon before his life ends. 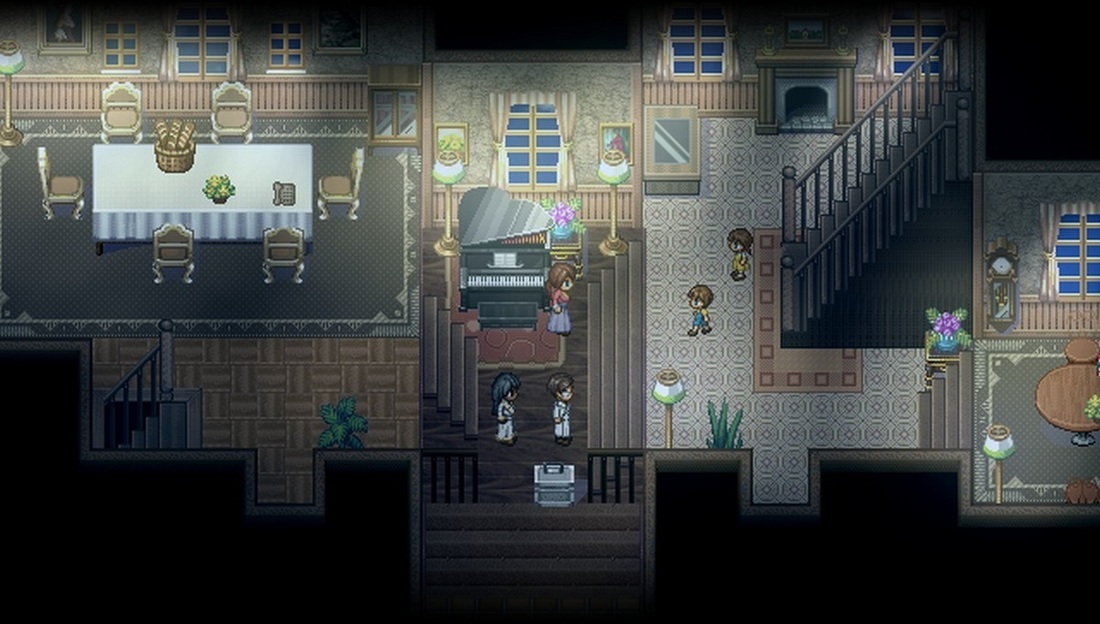 The story is well executed through the unique retelling of John’s life, from end to beginning. This gives the player more depth into the surfacing events surrounding Johnny, usually answering many questions along the way. This unique method of storytelling creates a beautiful experience, which the plot itself is. The story is very touching and bittersweet. It is very emotional and its approach to tell the story, enhances it so much more. You will be discovering many sad moments throughout Johnny’s life wishing him to have a much better outcome, yet you already do.

The many characters throughout To the Moon are also a big factor to the experience. The two doctors often clash with each other, with Dr Watts being more immature and impatient and Dr Rosalene being the more methodical by the book character. Their light banter between each other often lightens the mood and creates an insight into their jobs and personalities. The most prominent character is of course Johnny Wyles and he is lovable and relatable. You see and live out his life at his most pivotal moments to allow you to experience and ultimately feel what he had as well. The more mysterious River Wyles prove to be a life changer for Johnny, and her character is rather tragic. Without giving much away, her relationship with Johnny is the strongest and sweetest relationship throughout the game. The characters are built with so much emotion and since you are essentially in their shoes and memories, it’s hard not to be able to grow attached to these marvellous characters.

The gameplay elements are very light and making use of the RPG maker engine. Throughout most of the game, you will be walking around buildings and parts of Johnny’s life trying to find mementoes in order to leap through his memories. But these memories have a barrier around them and require memory fragments to break the barrier open. These fragments are scattered throughout the level and appear from events of Johnny’s interactions to items that are of value to him. Once the barrier is cleared a simple puzzle needs to be solved to prepare for a memorial leap, and the puzzle itself is quite simple. It involves flipping a picture of the memento between white and the picture itself in rows and columns, with the aim to recreate the picture of the memento. Other than that, you will be exploring the landscape finding secrets, stories and Johnny’s desire to go to the moon. 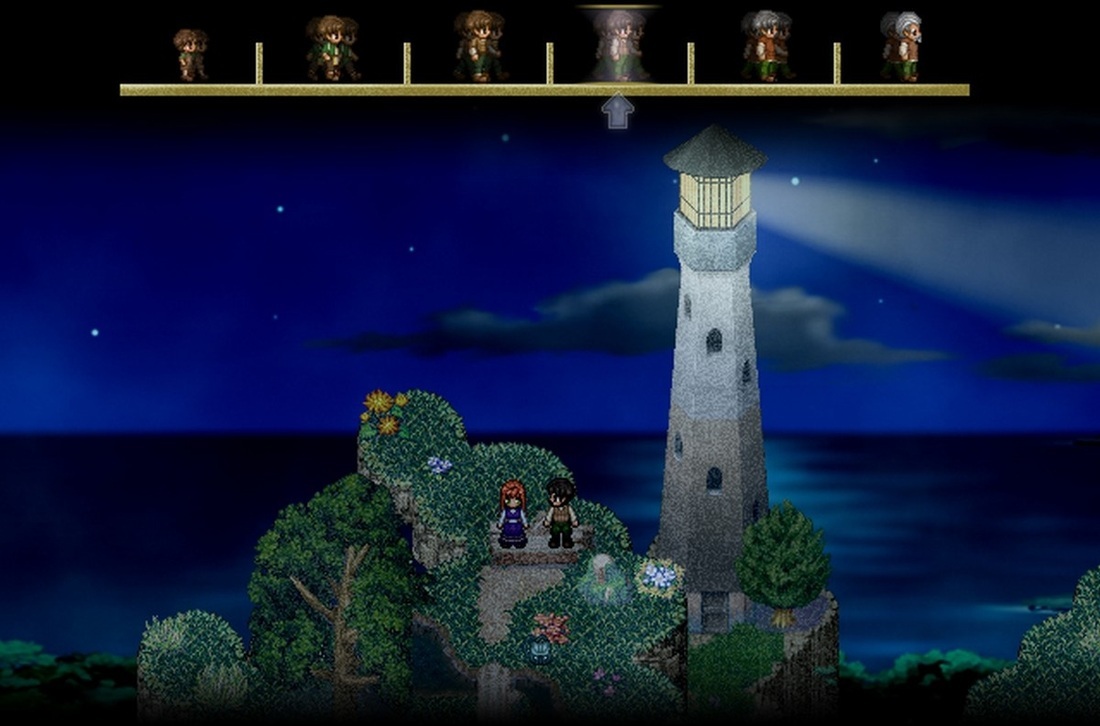 To the Moon uses the RPG engine’s graphics of 16 bits, which doesn’t draw attention to the graphics but rather solely on the story. The game is laid out like an old JRPG and looks very similar to one as well. But the game uses its own special assets and pretty much defers from RPG norms, shying away from battles and fighting enemies. The designs of the levels are rather simplistic but the aesthetics of the levels are well done. In many cases, the game displays some well-done artwork of the characters, and once a dramatic zoom up of the 16 bit characters. In all respect, the graphics of this game does not relate at all to its purpose to tell a magnificent story.

One last amazing thing about the game, which can immediately be determined from the main menu itself, is the soundtrack. Composed by Freebirdgames’ Kan Gao with the help of Laura Shigihara (Plants vs. Zombies), the soundtrack utilises simple yet beautiful music to convey the emotional story. The music perfectly accompanies the game’s theme adding another layer of emotion to a greater effect. The soundtrack is available for purchase and every track is highly recommended since they will stay in your head for a long time. To the Moon is not like many games, and that is a good thing. Its strength lies in its story, the life of a dying man from end to beginning, which will strike many sad yet beautiful moments in the game. Whether you call it interactive story, adventure RPG or just an experience, To the Moon will leave a very good and beautiful impression through its characters, soundtrack and its heart-warming story. 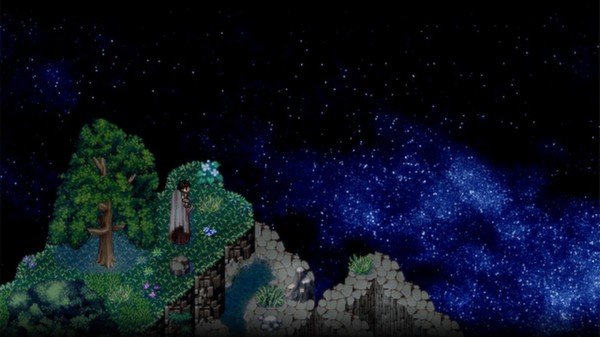 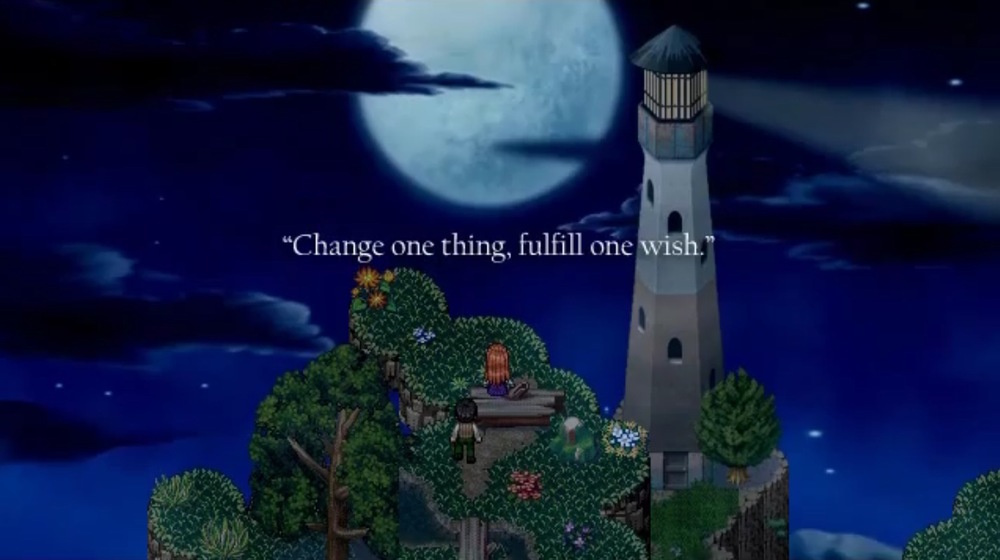 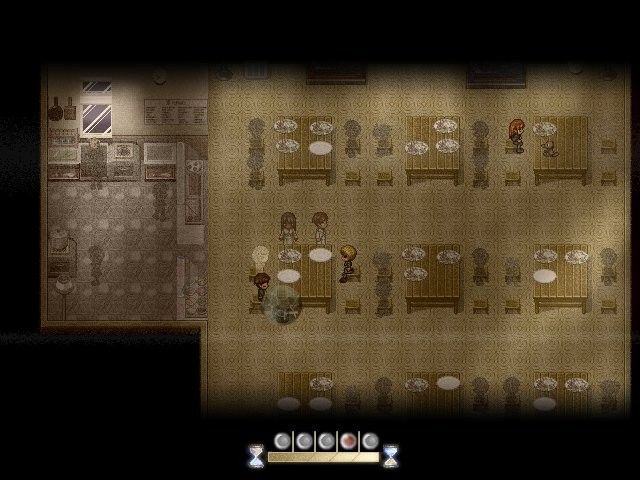 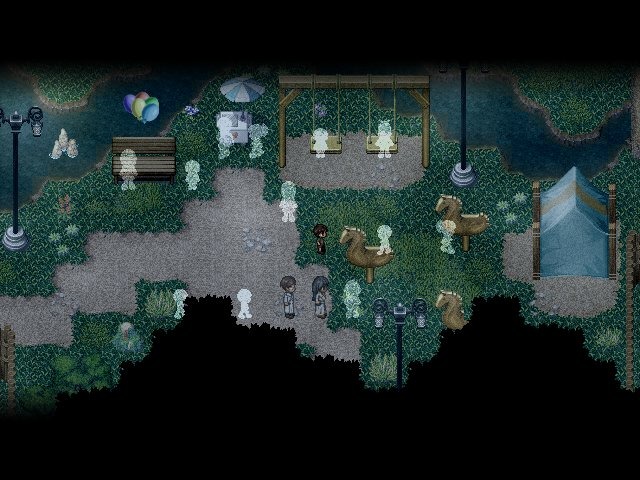 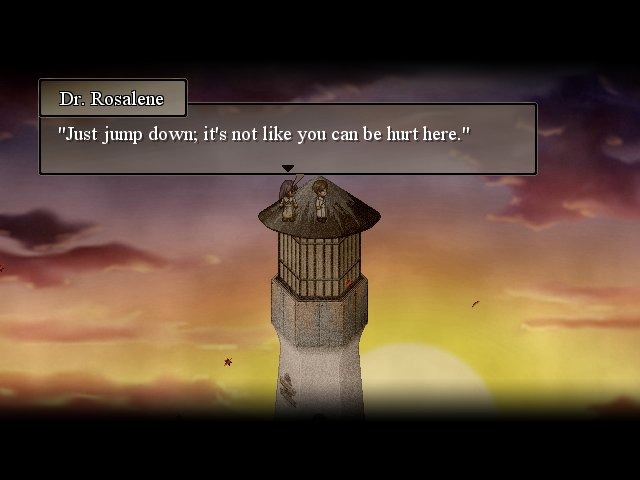 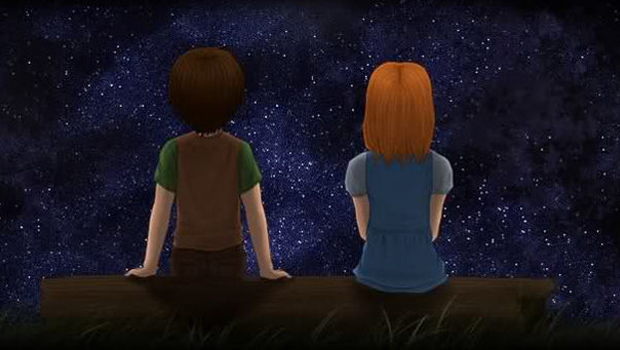