Ubisoft has officially revealed their next big installment in the Assassin’s Creed franchise. Titled Assassin’s Creed Unity, the game will return to Europe and will be set in Paris, during the French Revolution. In the official announcement, Ubisoft has released a couple images and a video of alpha footage: 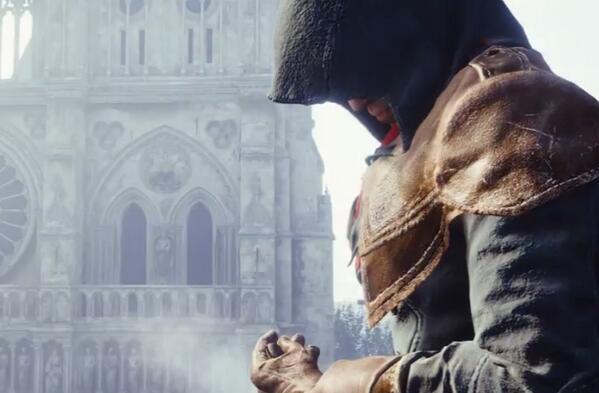 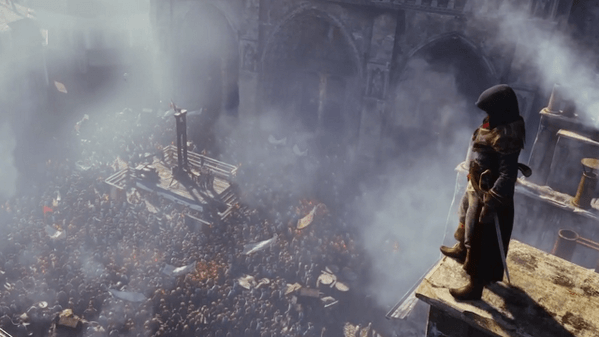 “So here’s a true first look at in-game footage from Assassin’s Creed Unity. Stay tuned – we’ll have many more exciting details for you in the months ahead.”

Additionally, there are reports that Ubisoft are currently working on two games this year; Unity being one and the other being codenamed Comet. Unity is being developed for the Xbox One, PlayStation 4 and PC, whilst Comet will be for the PlayStation 3 and Xbox 360.

This announcement comes after a string of images being leaked to Kotaku, which can be seen below: 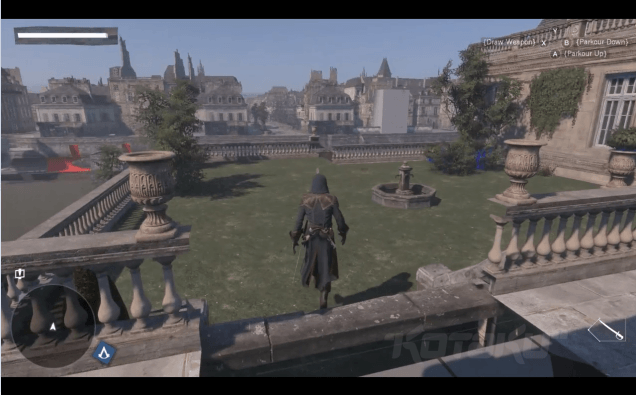 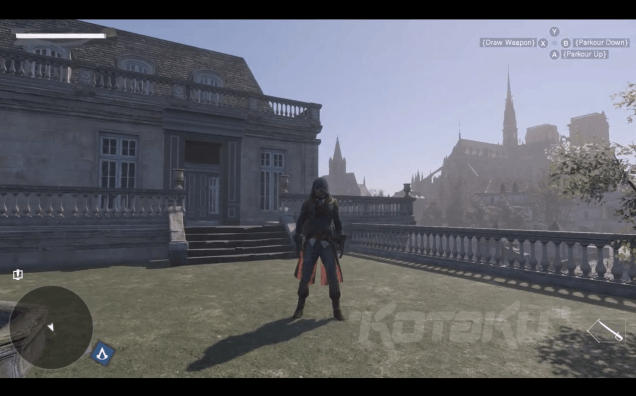 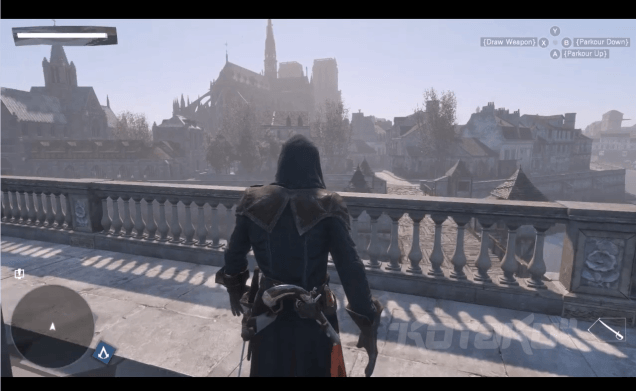 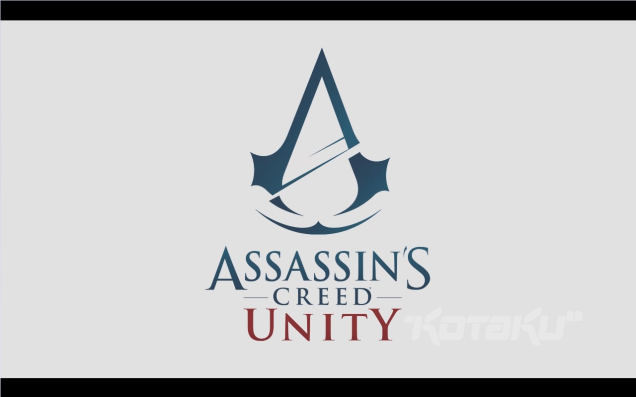 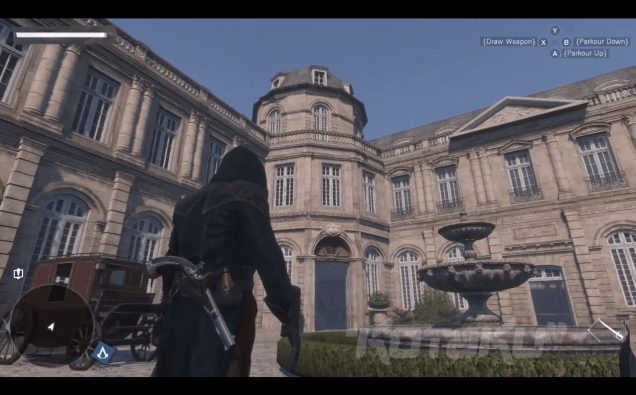 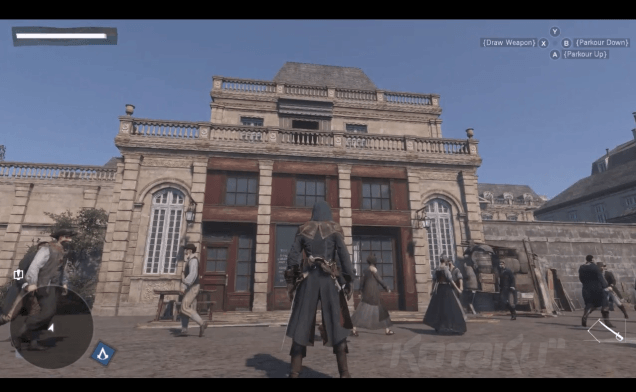 Assassin’s Creed Unity is scheduled to release this holiday season for the current generation of consoles. Expect more announcements, images and videos in the upcoming months.