Today at the first anniversary event for Sega’s Japanese mobile RPG Chain Chronicle, it was announced that the game will be receiving an anime adaptation. 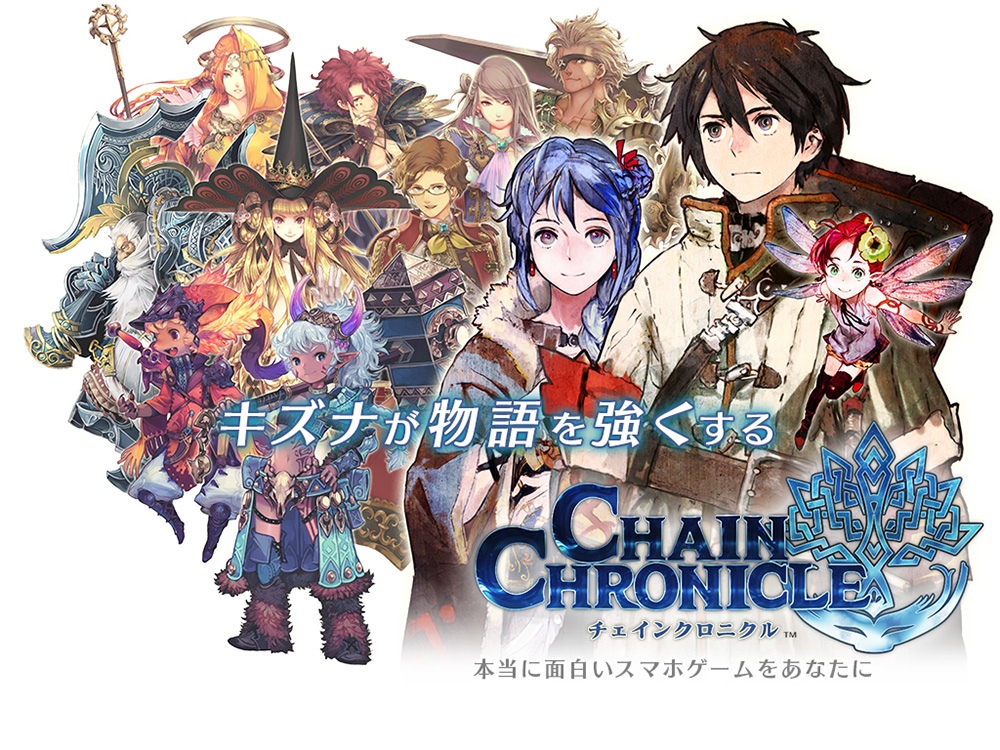 The cast and crew for the anime was also announced. The anime’s cast was revealed but the characters they will be voicing was not. They are:

The production crew working on the anime includes:

Additionally, the first screenshots of the anime were released: 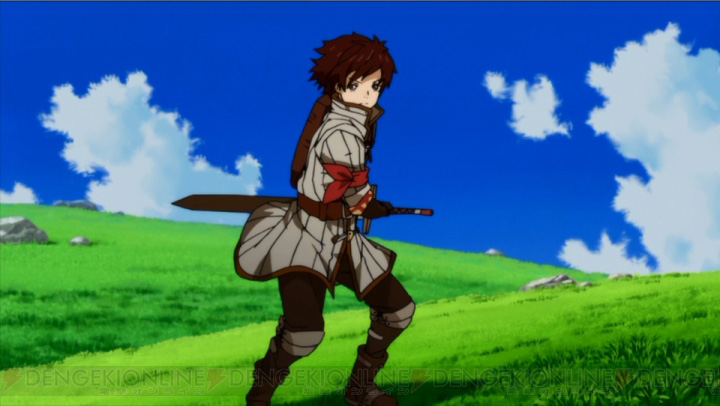 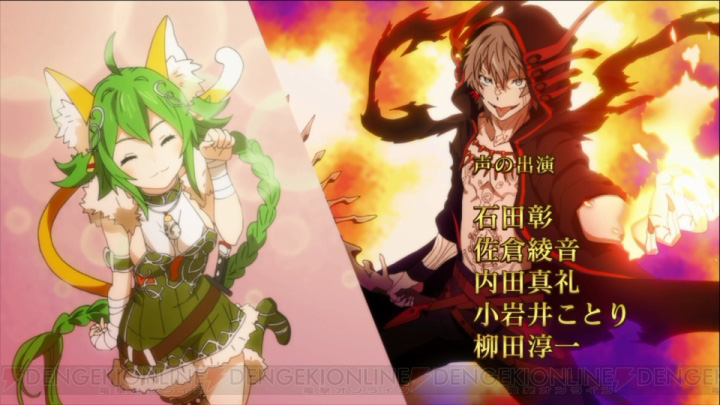 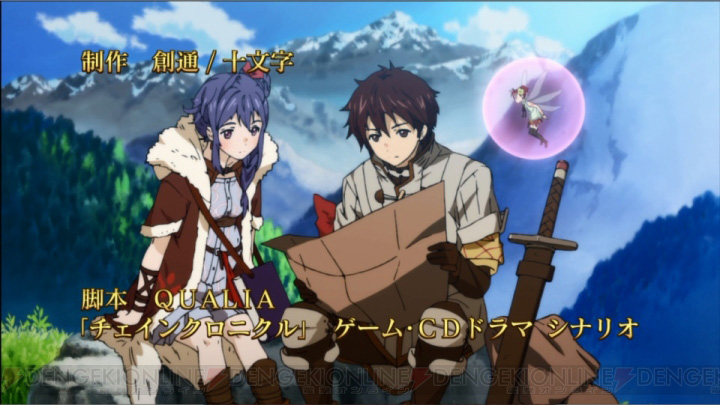 Chain Chronicle is a mobile RPG developed and published by Sega. The game features full voice acting that released in 2013. The game also has a PlayStation Vita title in production, which is scheduled to release this Summer.

Here is a promotional video of the game:

And some screenshots of the game: 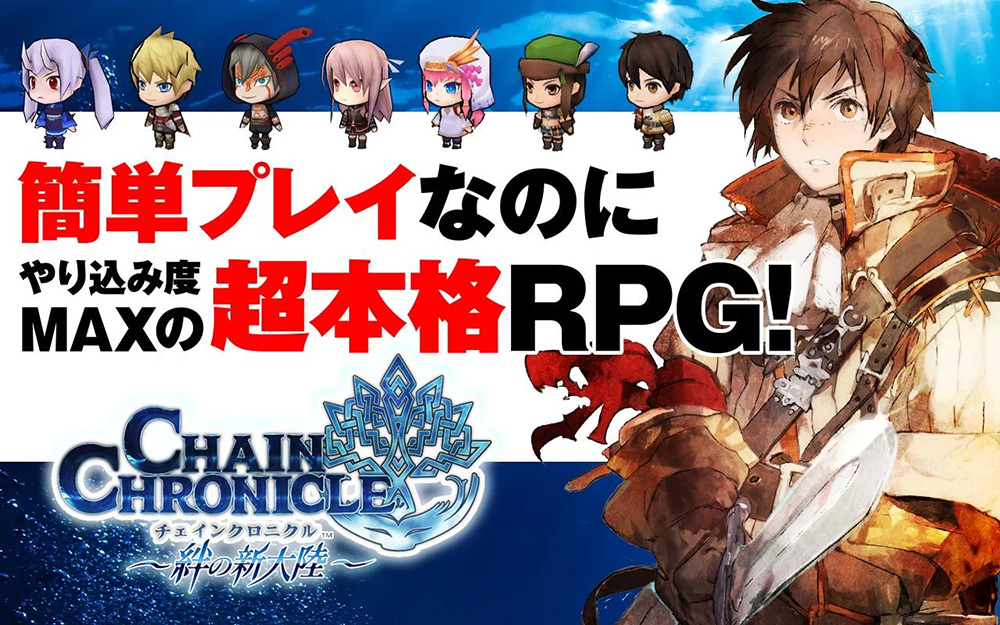 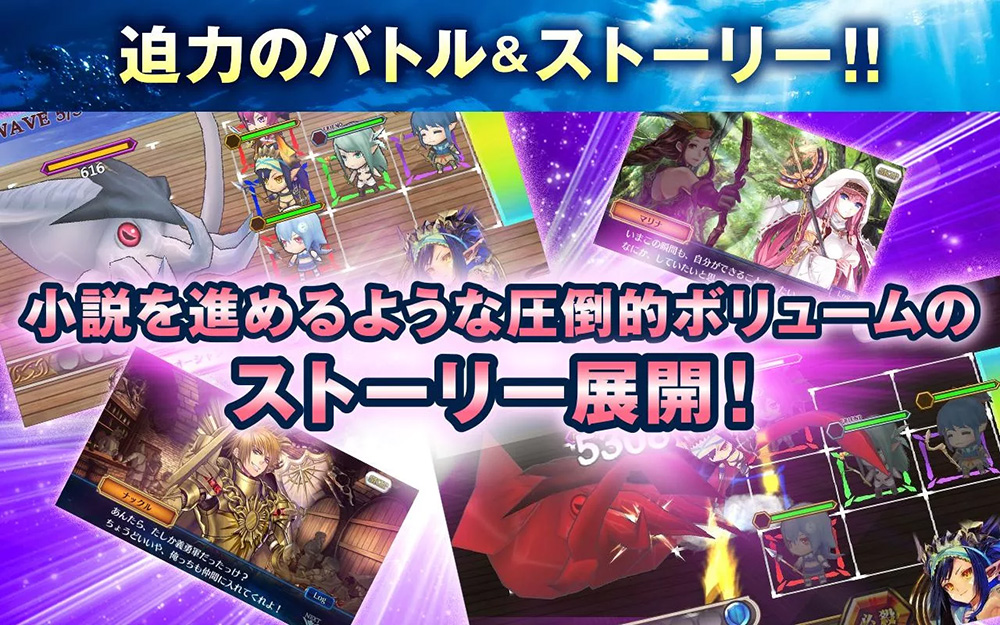 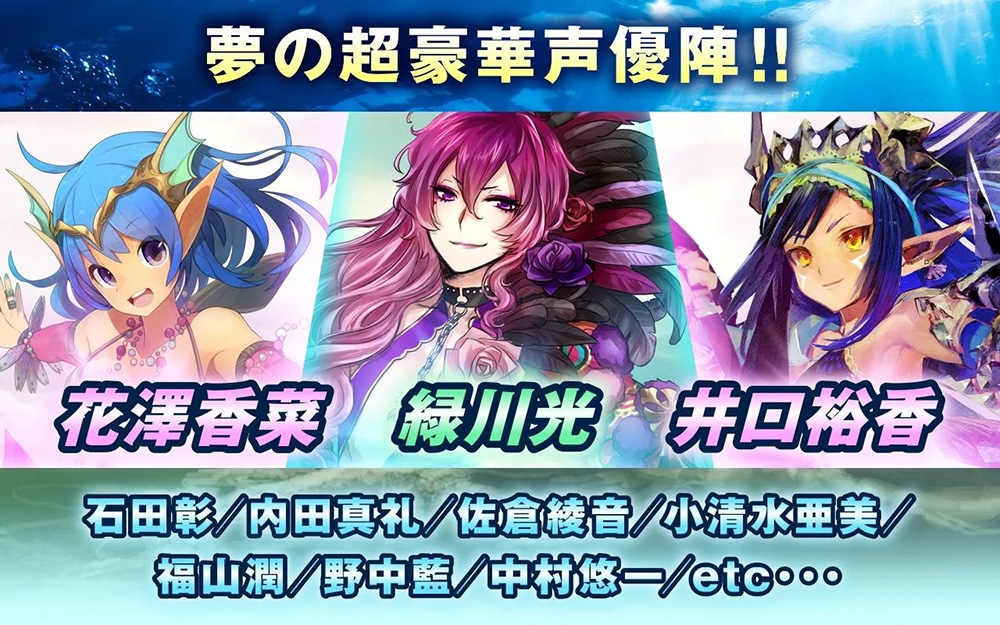 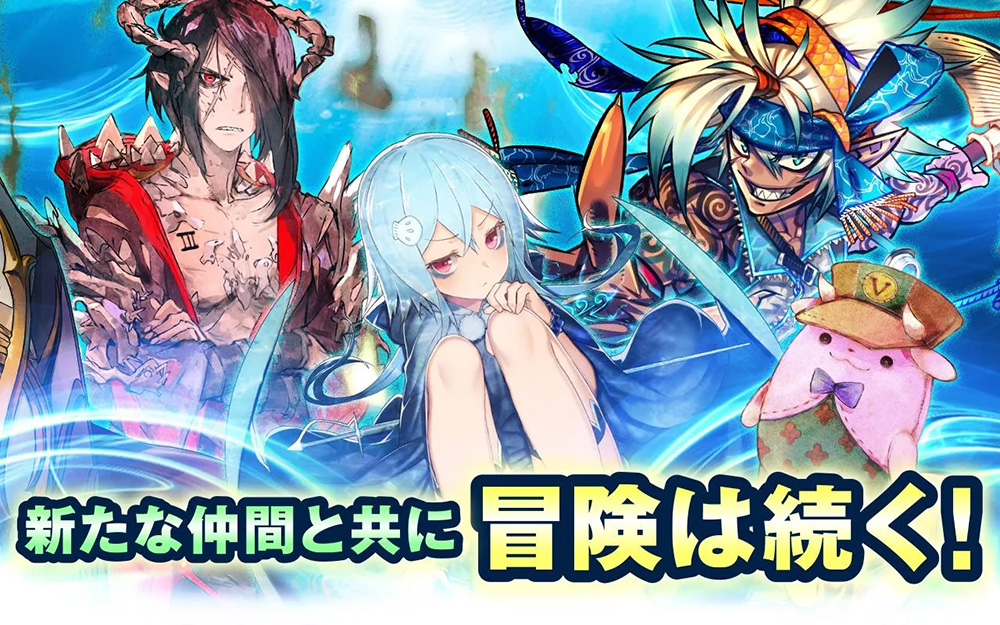 The Chain Chronicle anime will be a short series. Further details about the series, such as how short it is and when it will air, will be revealed at a later date.

You can download the game on IOS and on Android for free.