It was announced yesterday that the upcoming Fate/stay night anime adaptation from ufotable will be animating the Unlimited Blade Works route of Type-Moon’s visual novel. This is not the first time the route has been animated; studio Deen (Higurashi no Naku Koro ni, Rurouni Kenshin) produced a Fate/stay night: Unlimited Blade Works film in 2010. Now let’s compare the two with the footage we have so far. 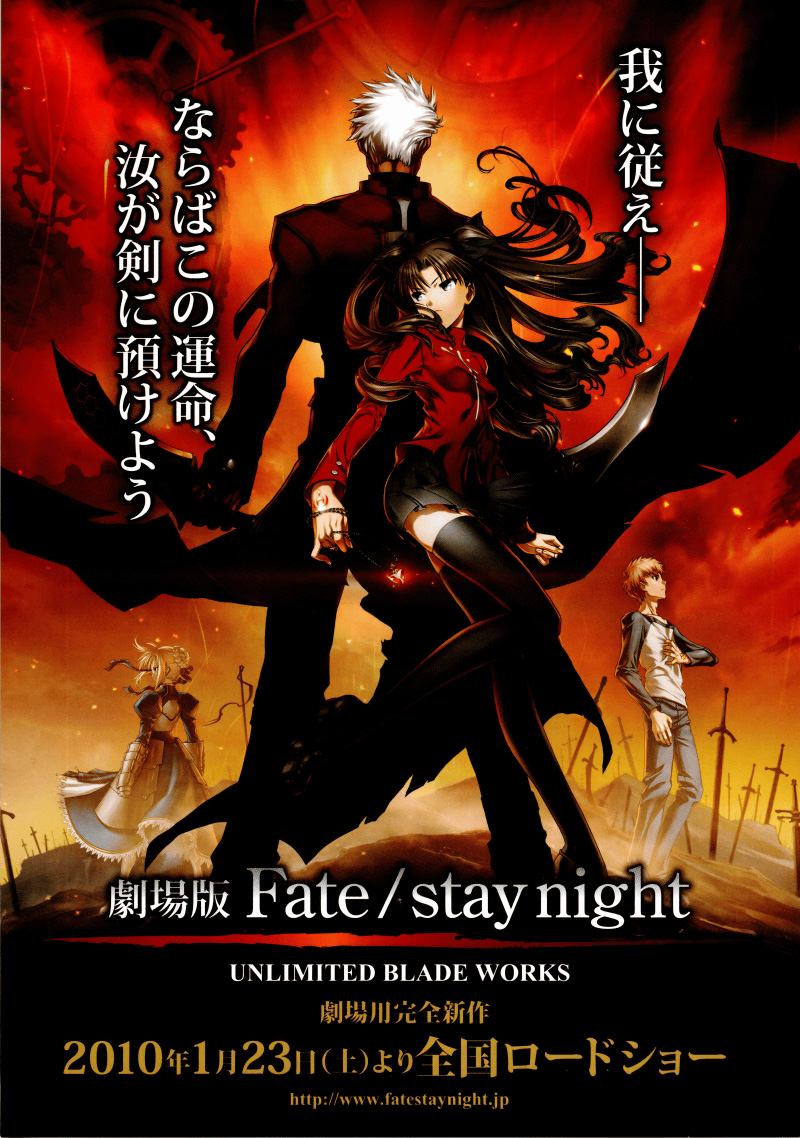 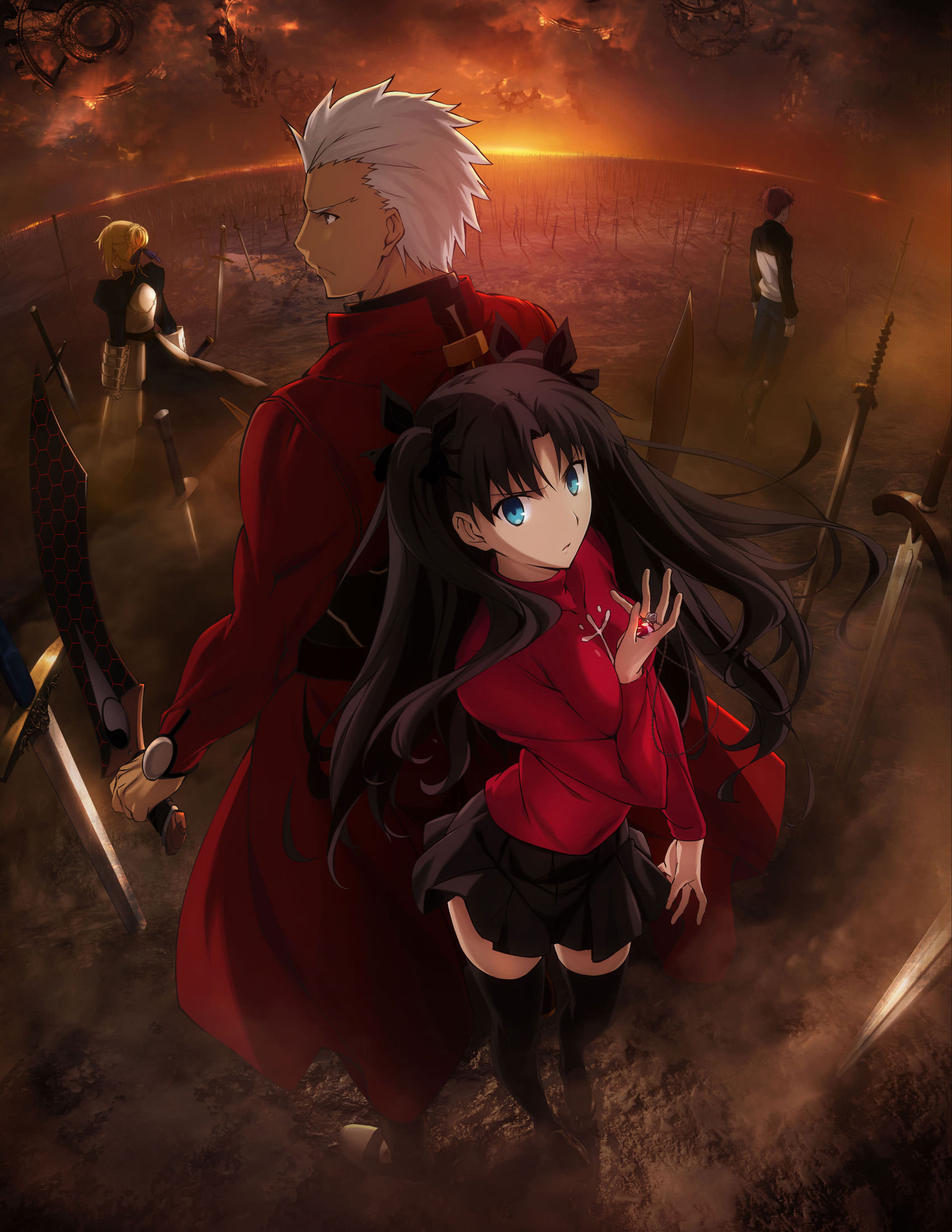 The next comparisons will be between scenes from the movie and scenes from the recent trailer. Once again, the images on left is from Deen’s film and the right are from the trailer of ufotable’s anime series. 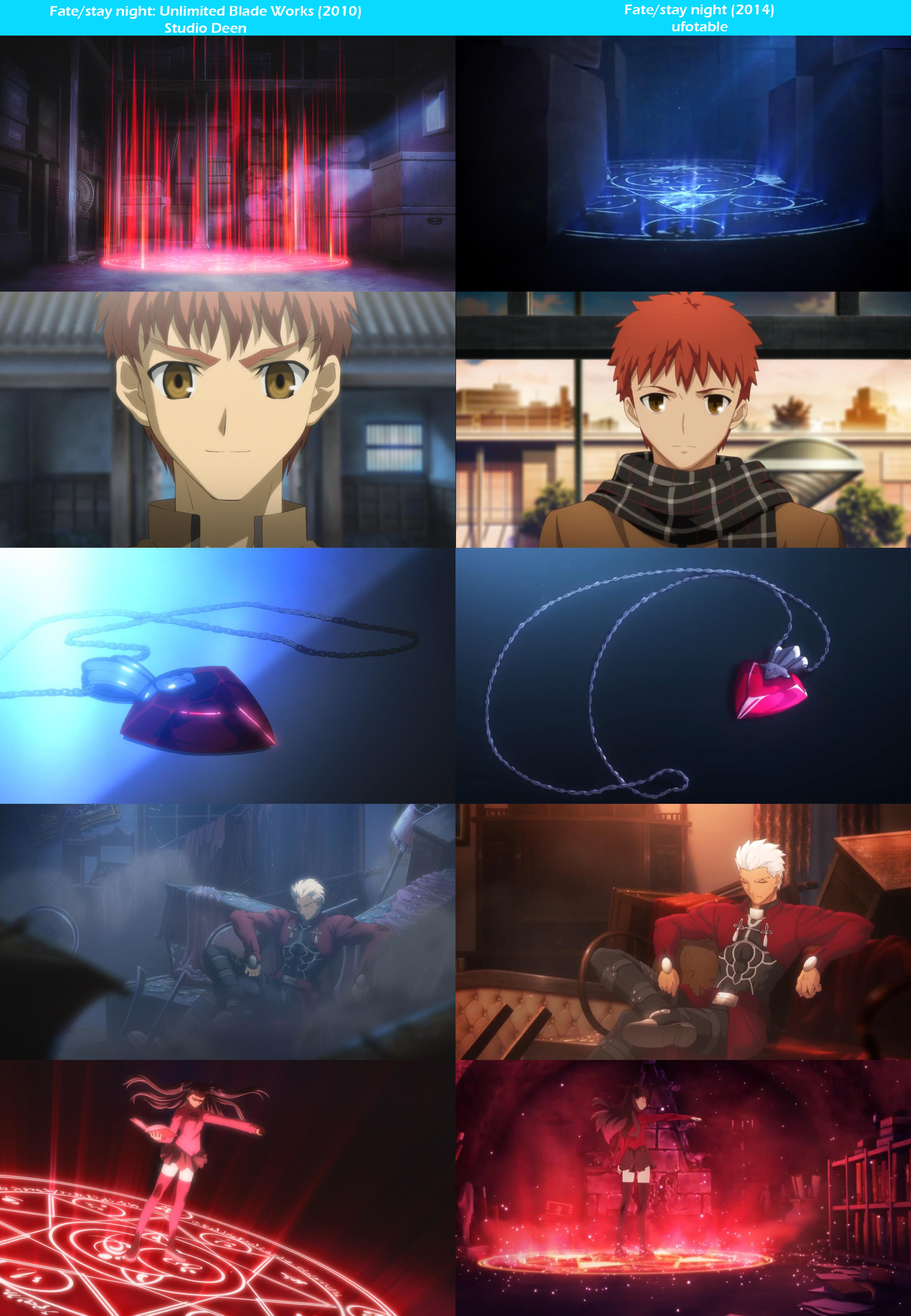 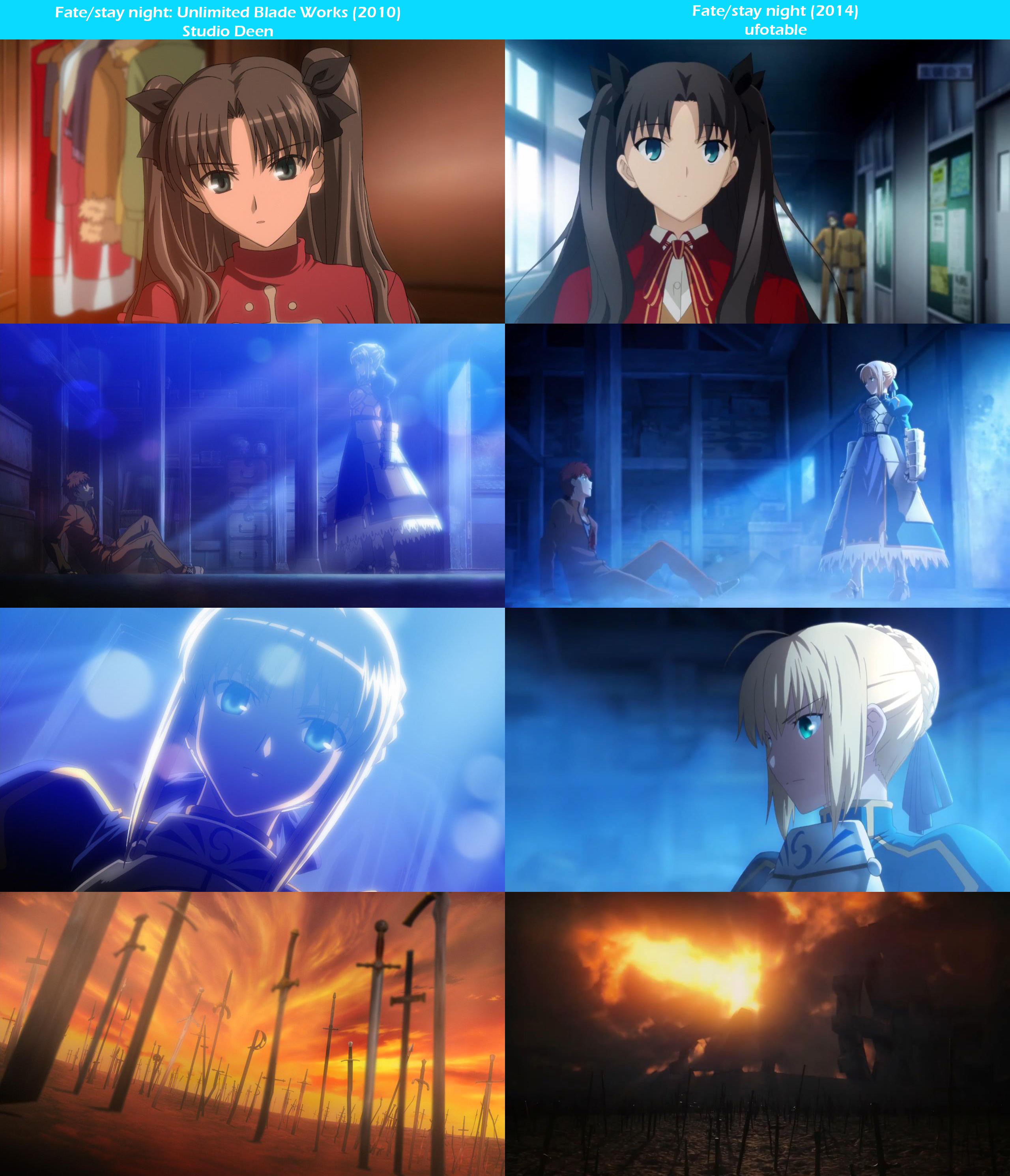 The 2014 Fate/stay night anime from ufotable will be a split cour series, the first 13 episodes will air on October 4 and the final 13 will air in April next year. This will be the second adaptation of the route; the first was an anime film in 2010 by studio Deen (Higurashi no Naku Koro ni, Rurouni Kenshin). The third visual of the anime was released in addition to the third promotional video: 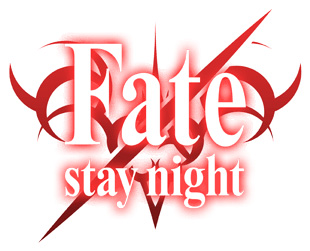 The Fate/stay night anime series will air on October 4, this Fall/Autumn, for one season and then will air next April, during the Spring 2015 season. The anime will follow the Unlimited Blade Works route. A Heaven’s Feel movie has also been announced, but a lot of new information has not been released.