Check out this amazing rendition of the Hanayamata Opening theme song, Hanaha Odori Reya Iroha ni Ho, performed by voice actresses of the main cast. The Opening of the anime itself is sung by them and are known as Team Hanayamata. The cast includes star Reina Ueda (Katra Paige in Inazuma Eleven Go: Galaxy) as Naru Sekiya, Minami Tanaka (Minami Katayama from Wake Up, Girls!) as  Hannah N. Fontanstand, Kaya Okuno (Kaya Kikuma in Wake Up, Girls!) as Yaya Sasame, and Yuka Ootsubo (Kyoko Toshino from YuruYuri) as Tami Nishigomon. Hanayamata is being animated by Madhouse (Death Note, Wolf Children) and directed by Atsuko Ishizuka (No Game, No Life, Sakurasou no Pet na Kanojo).

Hanayamata is currently airing this season (Summer 2014) on Tuesdays at 1:35am JST.

Here is the anime’s Opening by comparison:

And a comparison between one of the key visuals and the cast’s version of it: 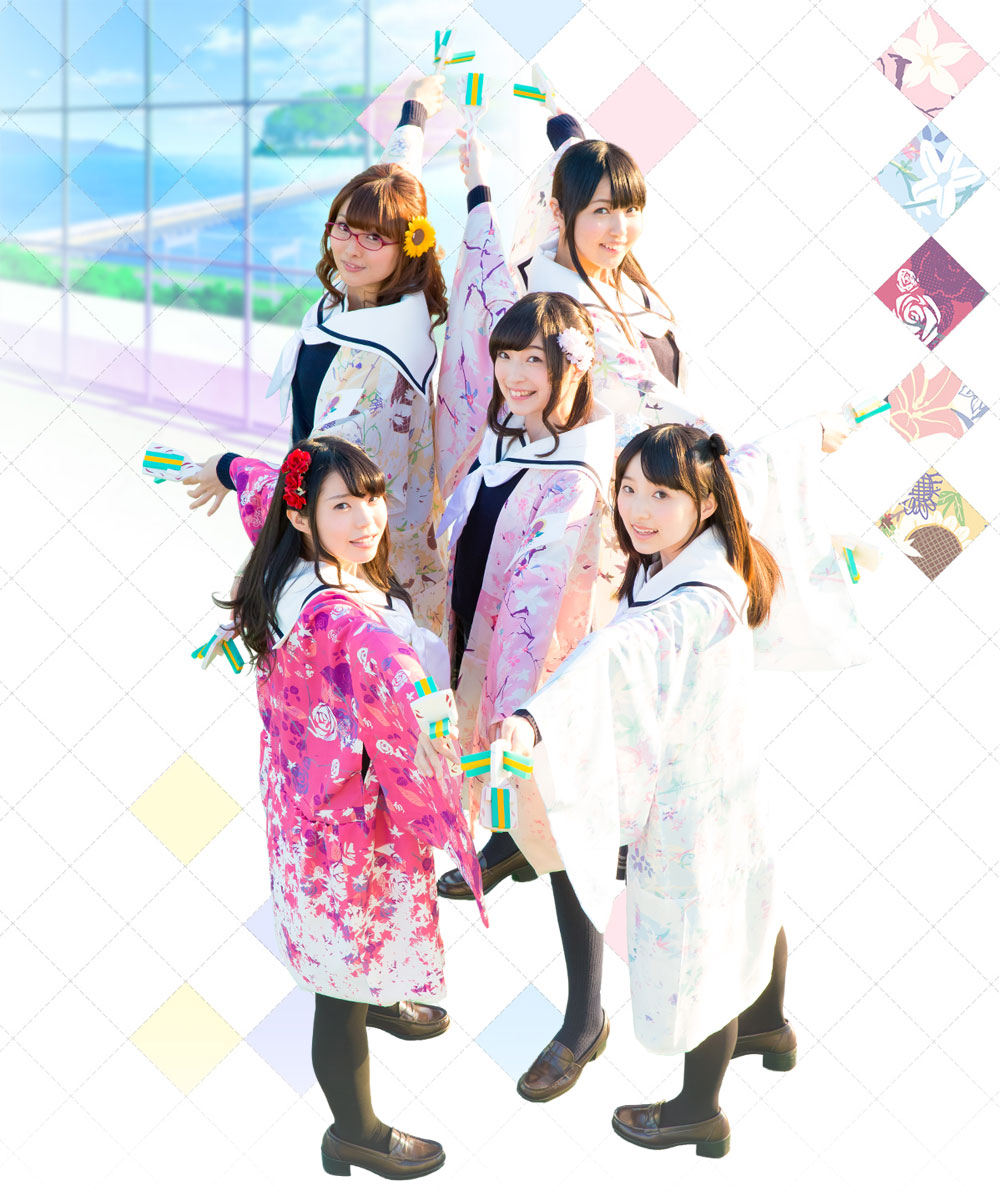 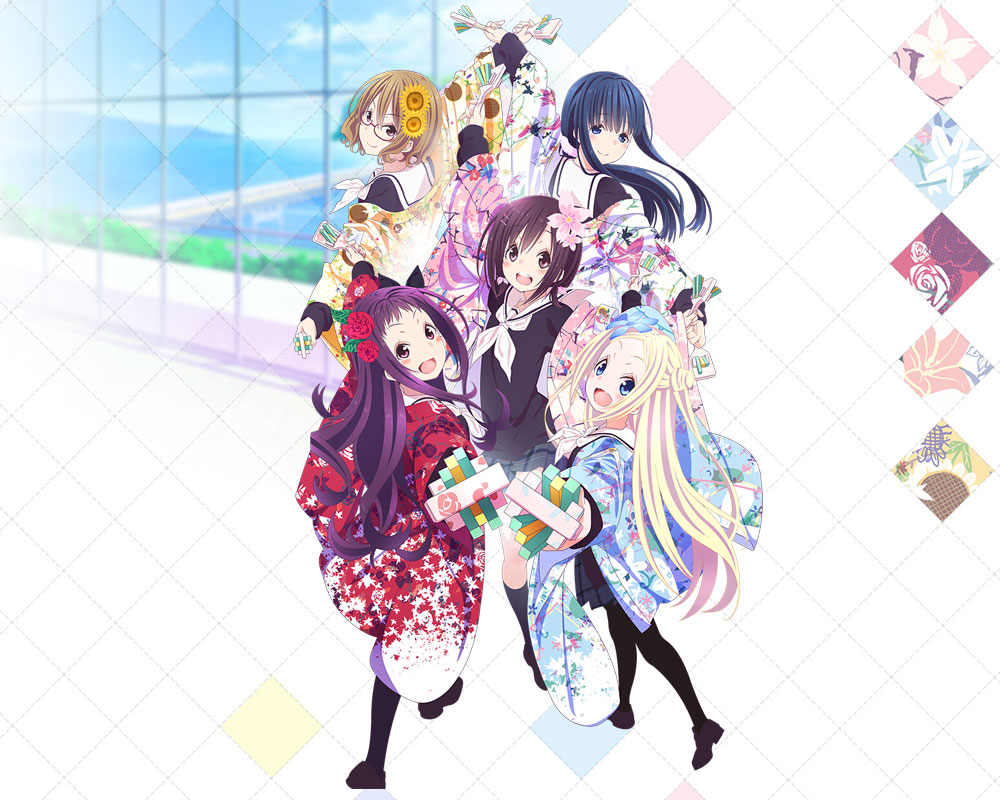