High School DxD: New Fight is a brand new video game adaptation of Ichiei Ishibumi and Miyama-Zero’s light novel series has recently released in Japan for the PlayStation Vita. It is a free to play Role Playing Game where players can charm all the girls from the series in the popular harem style, with over 50 girls. 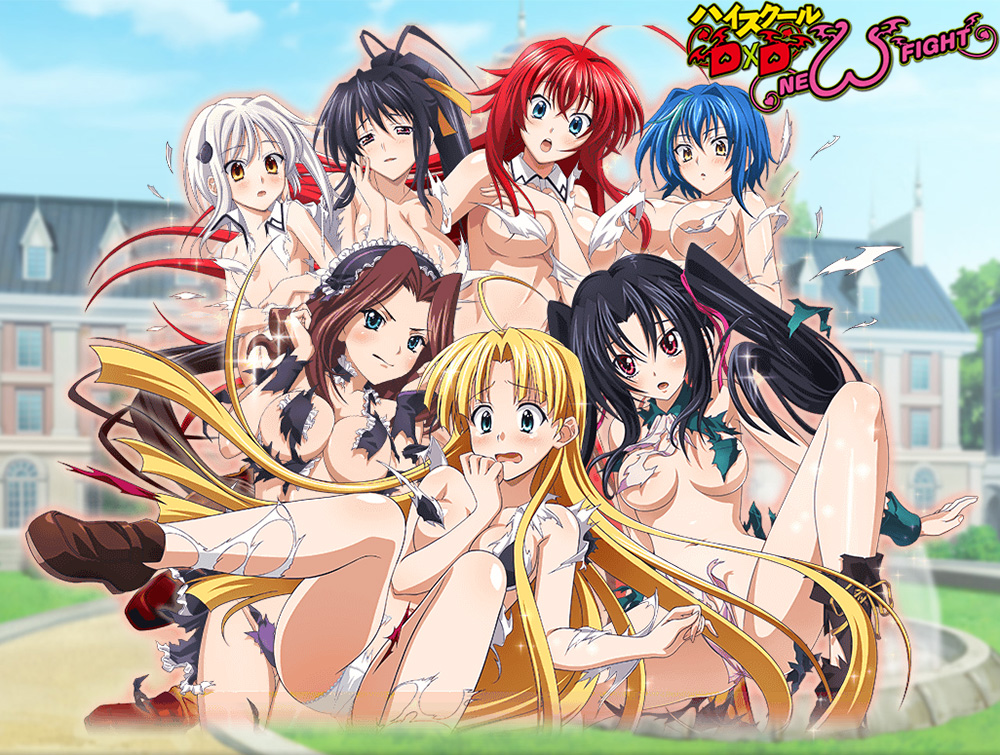 High School DxD: New Fight is a free to play harem RPG developed and published by Marvelous AQL, where players play as the main character of the series, Issei Hyoudou, voiced by Yuki Kaji (Eren Yeager in Attack on Titan). In the game players collect cards of the heroines, akin to many free to play mobile games. When you collect a card you are able to train them and level them up through random fight encounters and gain experience. You can also collect other cards and items to help with progression.

The other part of the game revolves around hanging out and talking with the girls. Here you can delve into traditional visual novel adventures increasing the trust and experience between each other. The game, like many free to play, includes microtransactions where you can purchase card packs, experience boosts and costume cards. The game itself will also include minor DLC and continuous updates with new cards. 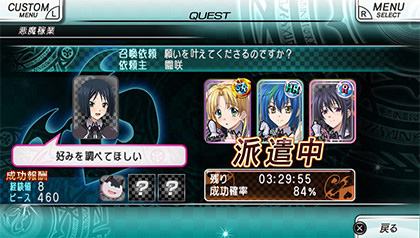 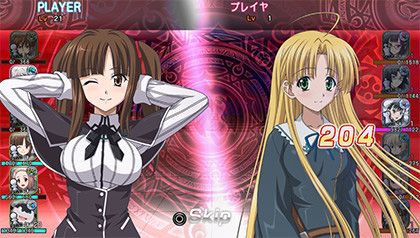 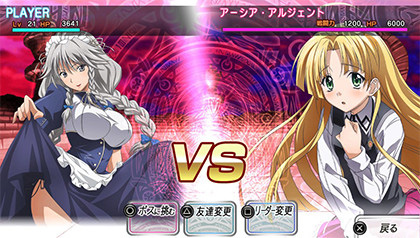 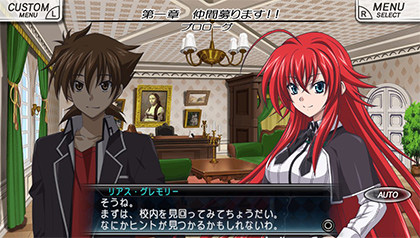 One of the major features of the game is the Dress Break. In the game you can view a 3D model of the girl and tear off their clothes to a certain degree. There will also be dressing up and, of course, boob physics. It takes advantage of the Vita’s touch screen controls to remove the girl’s clothes and gyroscope for the jiggling. There are also co-op and multiplayer functionality where you can challenge other people in battle.

Here is the gameplay trailer for the game:

And the launch trailer for the game:

The game has over 50 girls in the game at launch. The game also includes a lot of the girls from the anime with voices from the their respective voice actresses and actors. They include: 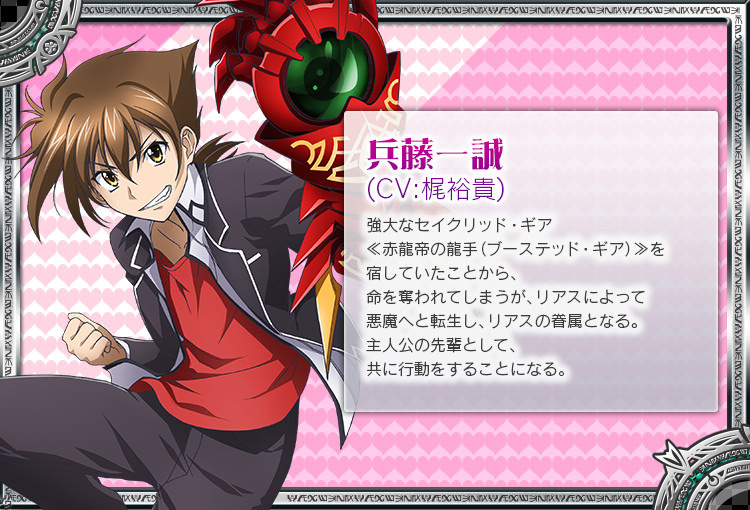 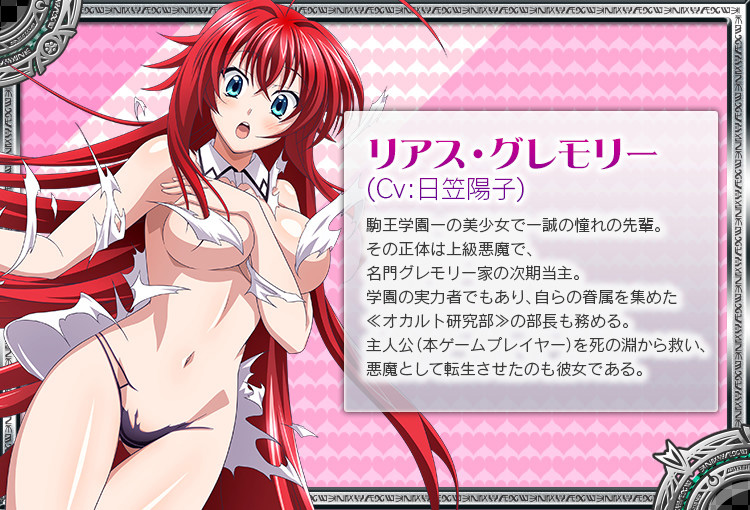 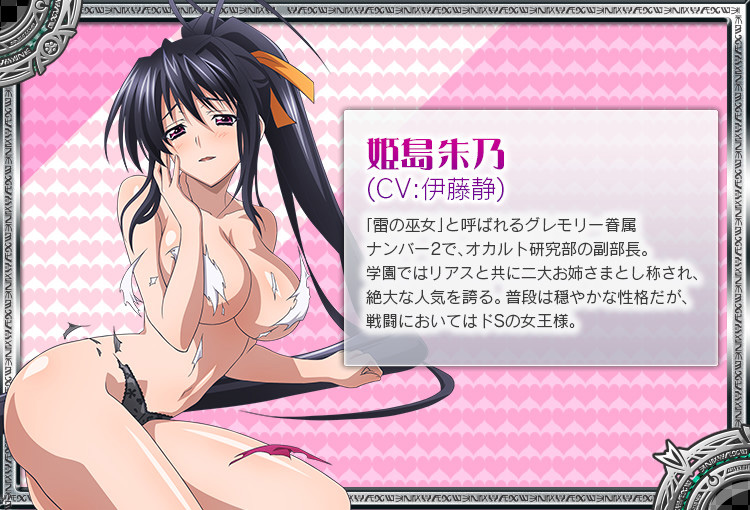 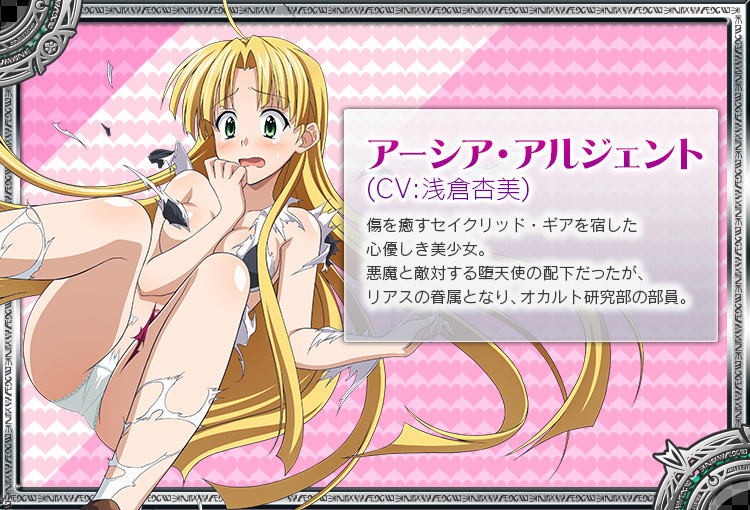 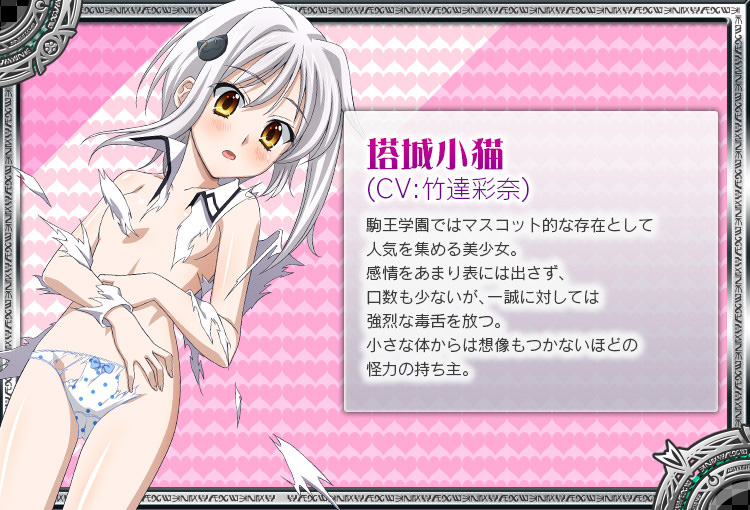 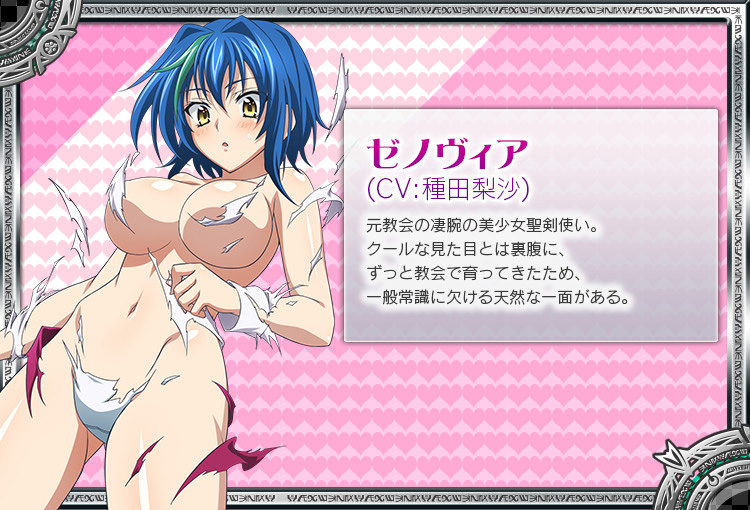 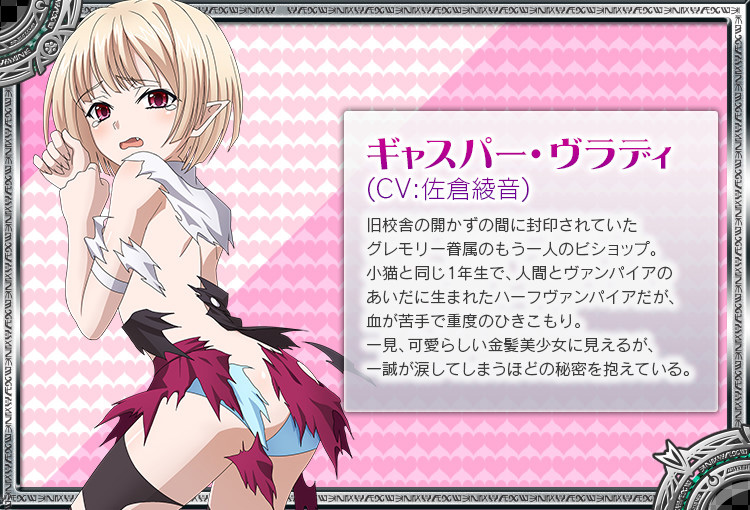 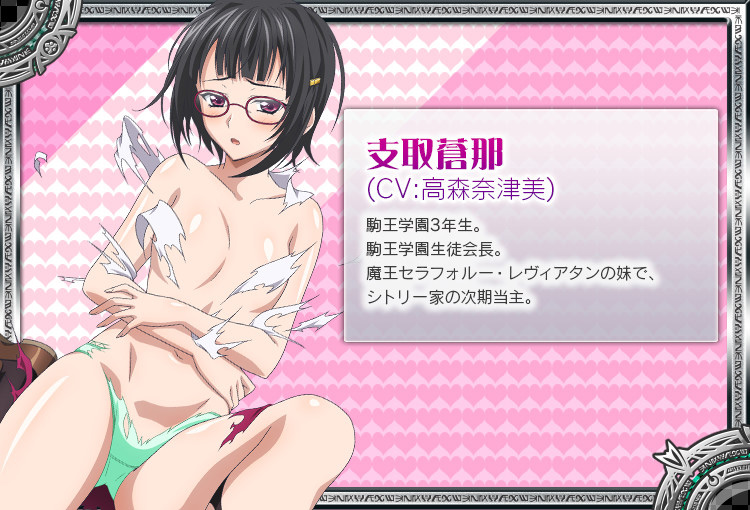 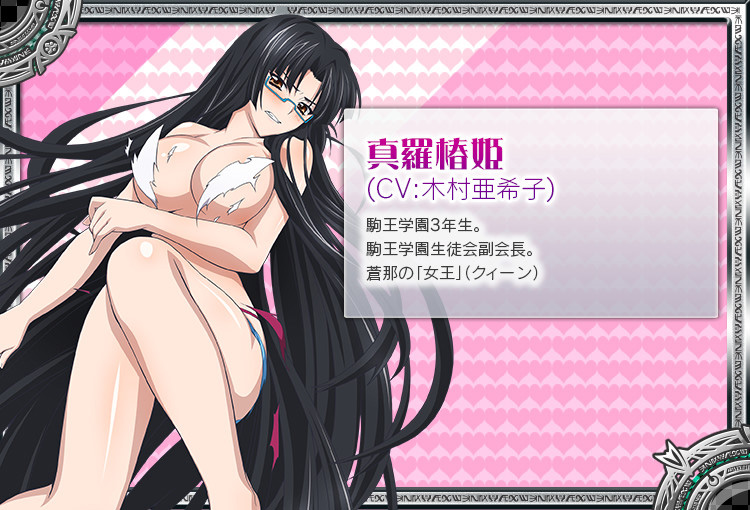 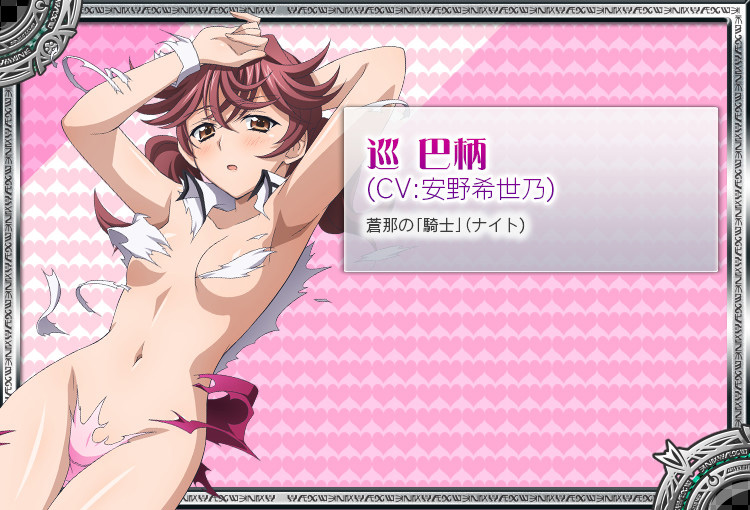 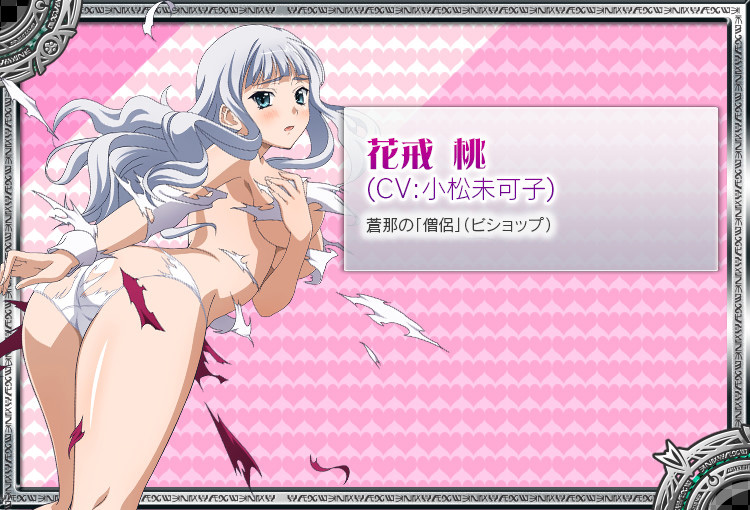 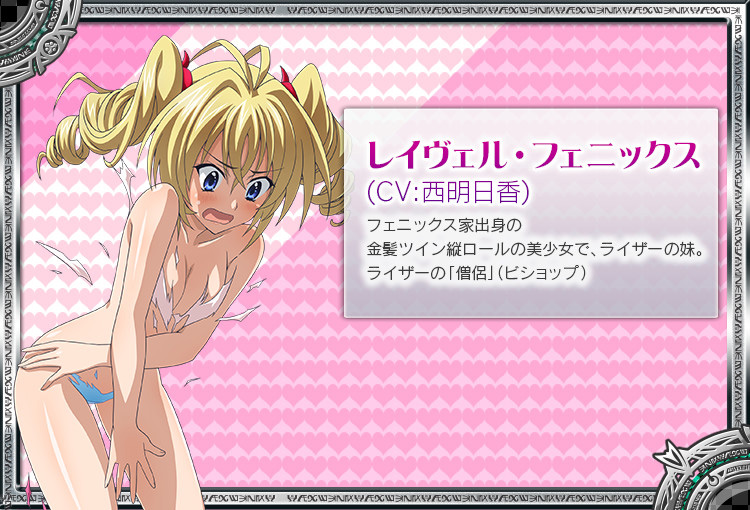 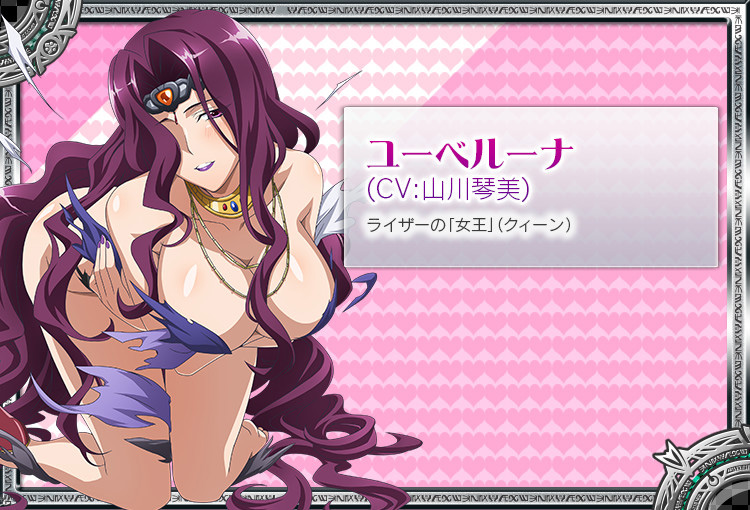 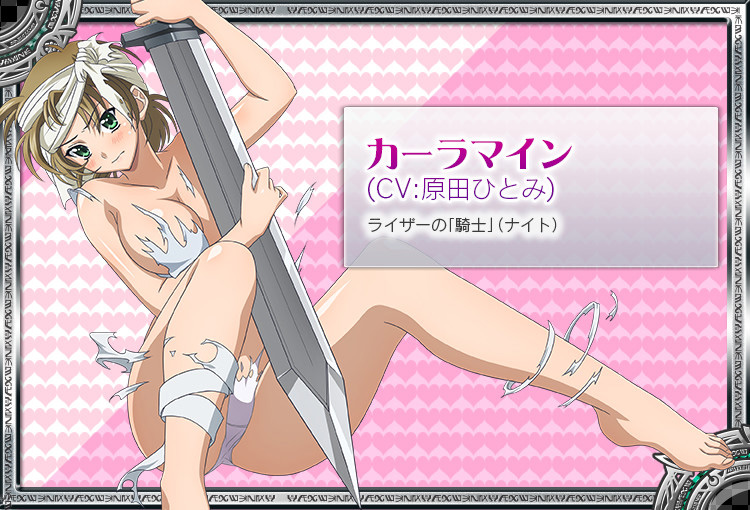 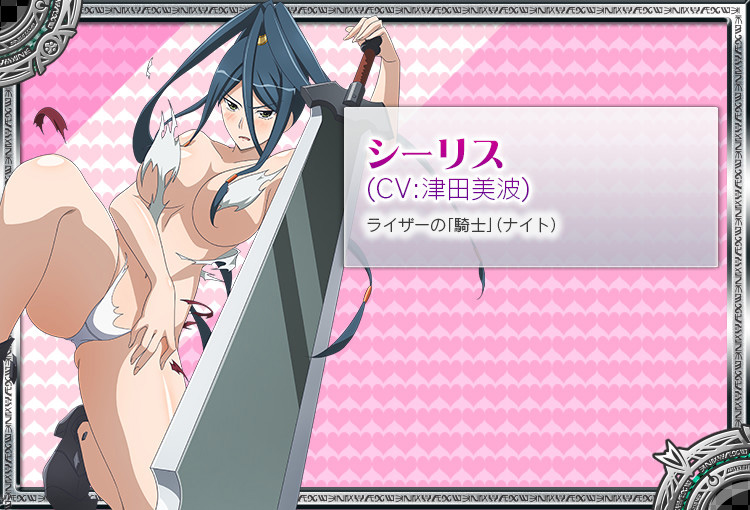 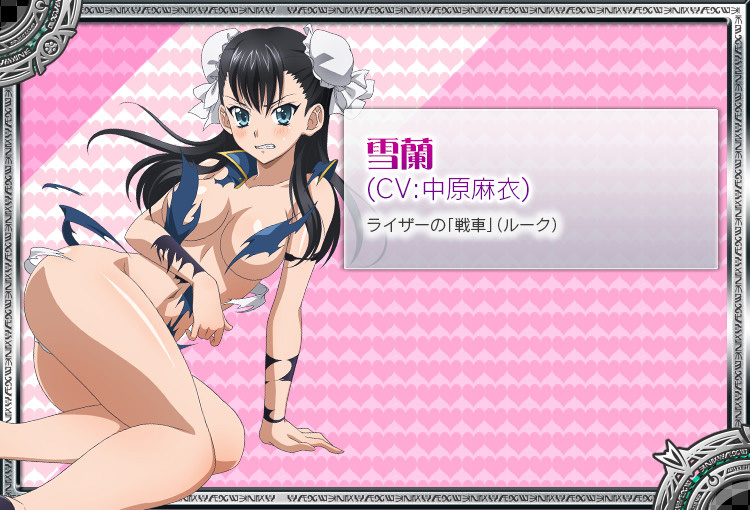 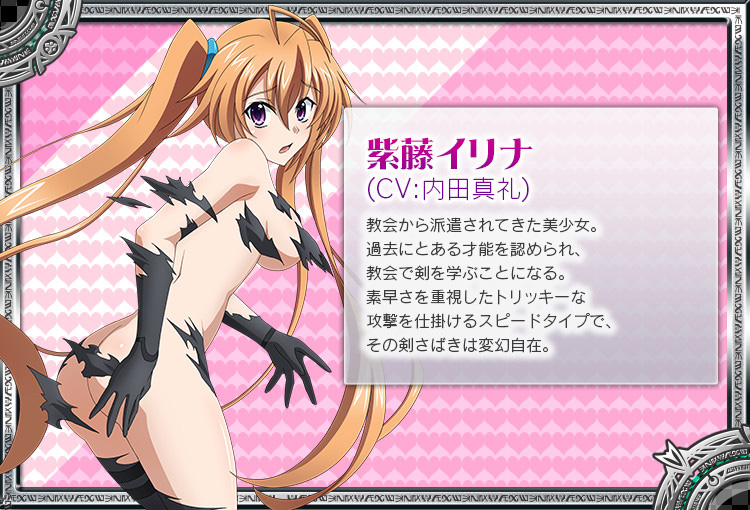 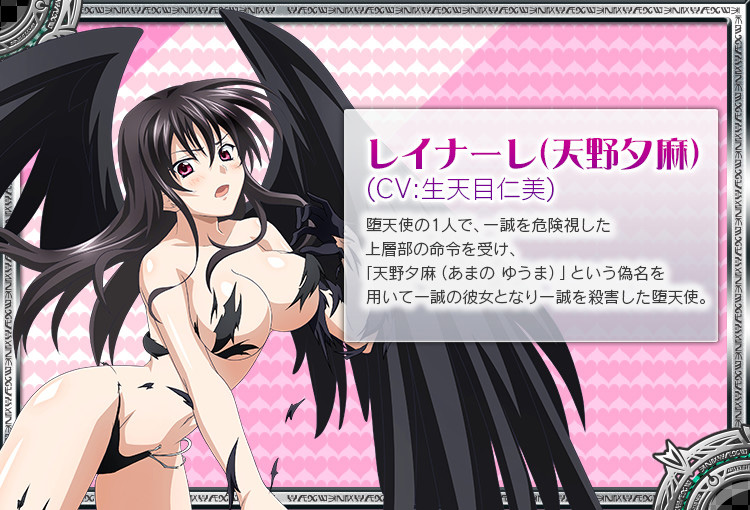 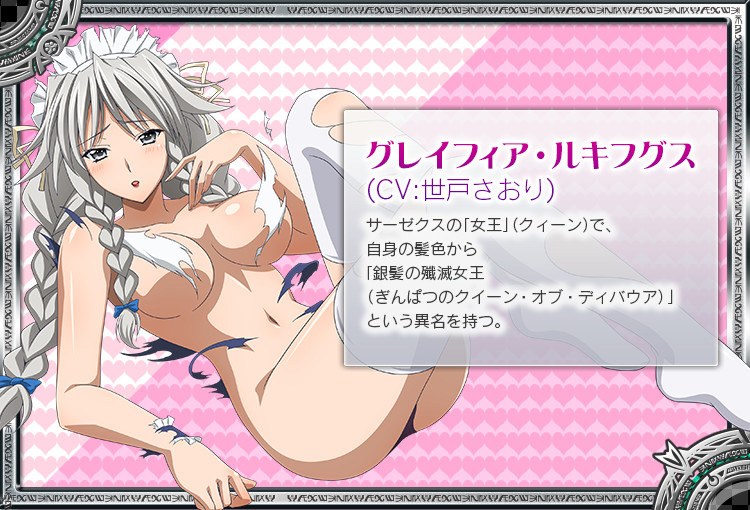 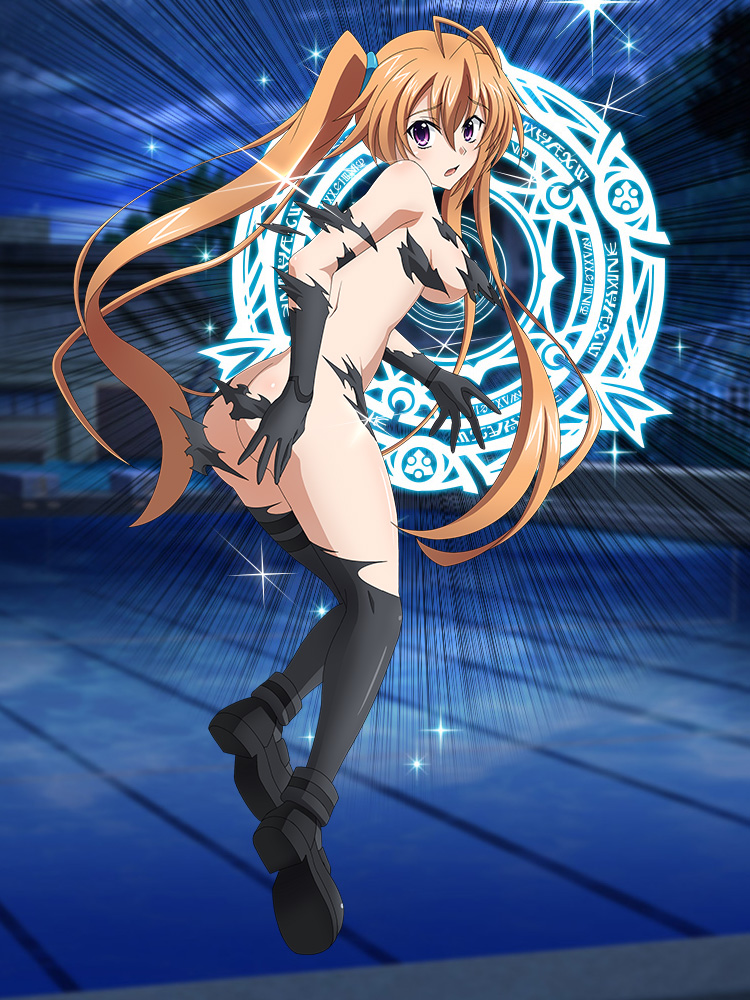