Very sad news for Hunter x Hunter fans, as Megumi Han, the voice actress of Gon Freecss, has revealed in a recent interview that the Hunter x Hunter anime that began in 2011, will be ending next Wednesday on its 148th episode. It will be the end of the recent 13th Hunter Chairman Election arc, which began in August. 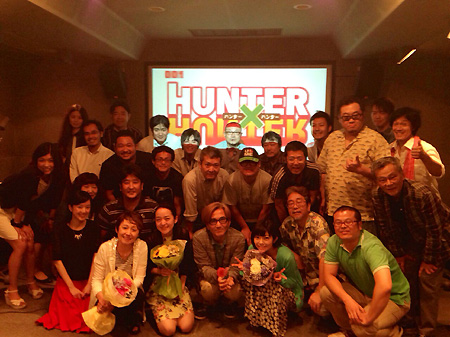 In her interview, Megumi discussed her role in the anime industry as second generation voice actor. Her mother Keiko Han is also a prolific anime voice actress who has voiced in many anime series, such as Luna in the original Sailor Moon anime and Saori Kido in Saint Seiya. Megumi mentions that production on the Hunter x Hunter anime has wrapped up after 148 episodes since 2011. She also expresses the importance of being part of the Hunter x Hunter team, how working on the anime has impacted her life and how hard it was to wrap up the series. She also discusses her career as a voice actress over the past few years since her first major role of Gon in Hunter x Hunter. 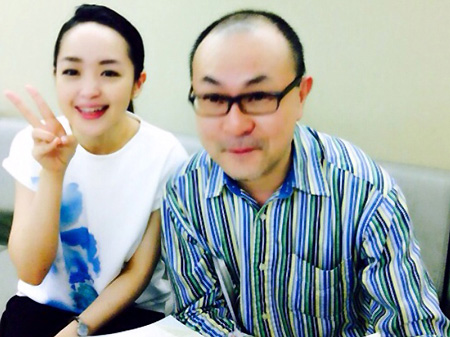 There is unfortunately more bad news for Hunter x Hunter fans as a recent issue of Shueisha’s Weekly Shonen Jump magazine announced that the manga is on an indefinite hiatus once again. Yoshihiro Togashi, the creator of the manga, has recently suffered some lower back pain. Due to these medical issues, Togashi will be unable to write and illustrate further issues of the popular manga in the foreseeable future. The series itself has had many hiatuses and delays over its publication, and only recently was announced to be returning. 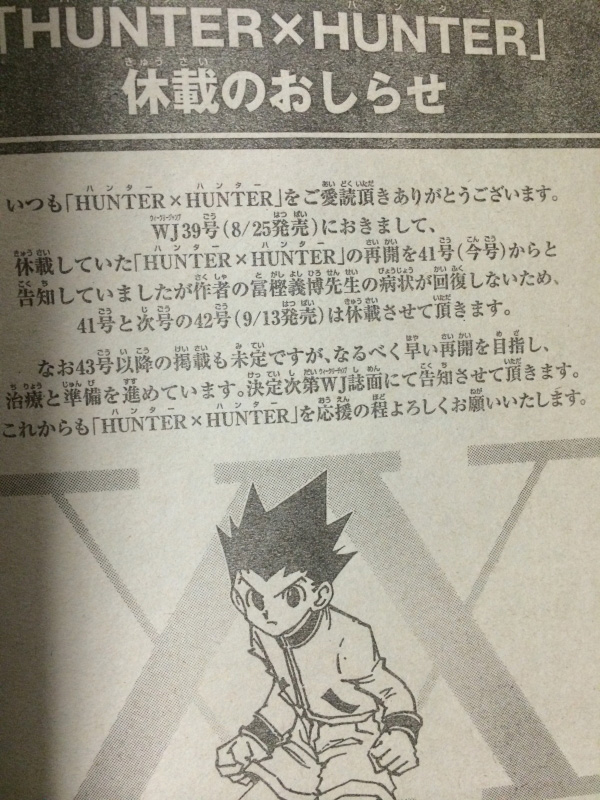 A Hunter is one who travels the world doing all sorts of dangerous tasks. From capturing criminals to searching deep within uncharted lands for any lost treasures. Gon is a young boy whose father disappeared long ago, being a Hunter. He believes if he could also follow his father’s path, he could one day reunite with him.

After becoming 12, Gon leaves his home and takes on the task of entering the Hunter exam, notorious for its low success rate and high probability of death to become an official Hunter. He befriends the revenge-driven Kurapika, the doctor-to-be Leorio and the rebellious ex-assassin Killua in the exam, with their friendship prevailing throughout the many trials and threats they come upon taking on the dangerous career of a Hunter. 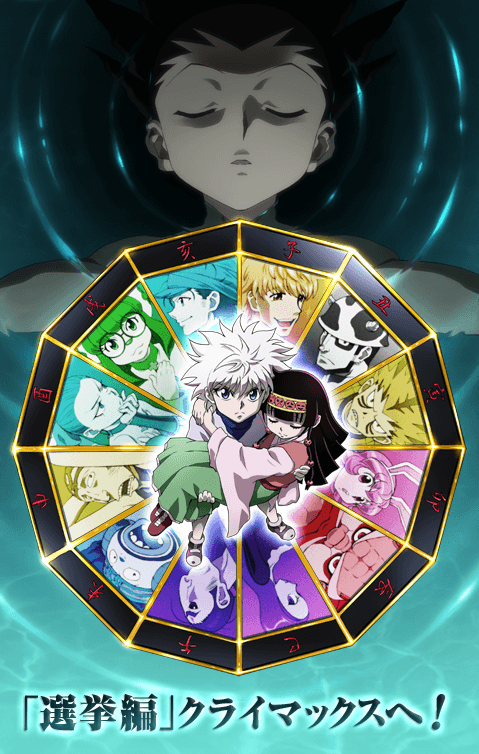 The Hunter x Hunter anime will be ending on episode 148, which will be airing on September 28th. The manga is currently on an indefinite hiatus.