The upcoming issue of Kadokawa Shoten’s Young Ace magazine has announced that an anime adaptation of Osamu Takahashi’s manga Isuca has been green lit. Further information on the anime has yet to be released. 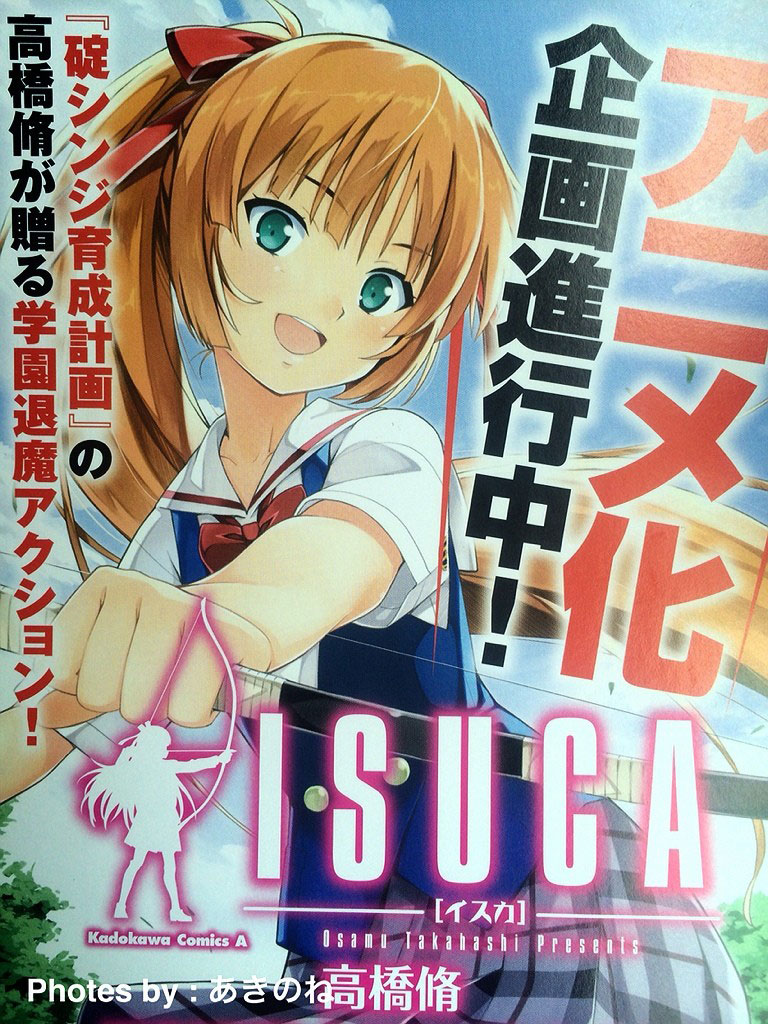 Isuca is a ecchi action manga created by Osamu Takahashi. It began serialization in 2009 in Kadokawa Shoten’s Young Ace magazine. To date there has been 4 volumes released with the 5th volume releasing on June 30. 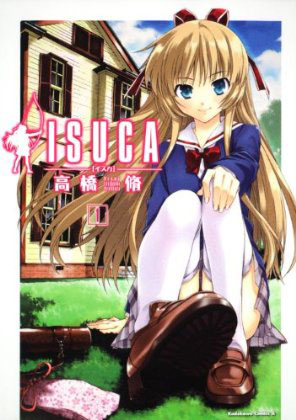 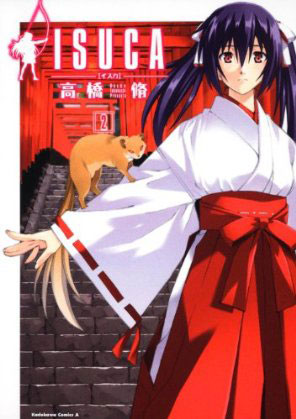 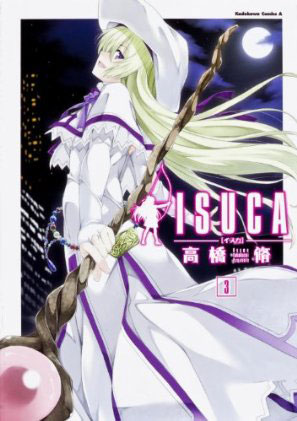 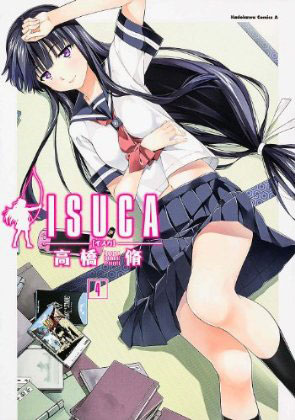 Not much has been revealed for the Isuca anime. Further information on the upcoming series, such as the air date, cast and crew, and animation studio, will be revealed in future issues.