The second and latest promotional video has released for the Madan no Ou to Vanadis anime adaptation of Tsukasa Kawaguchi and Yoshi☆o’s light novel. The first episode itself aired earlier this week. The series features Kaito Ishikawa (Tsumugu Kihara from Nagi no Asukara) as Tigrevurmud Vorn, Haruka Tomatsu (Asuna Yuuki from Sword Art Online) as Eleonora Viltaria and Sumire Uesaka (Sanae Dekomori in Chuunibyou demo Koi ga Shitai!) as Titta. It will be animated by Satelight (Log Horizon, Macross Frontier) and directed by Tatsuo Satou (Mouretsu Pirates, Shigofumi).

The Madan no Ou to Vanadis anime currently airs on Saturday on ATX at 8:00am JST, through the Fall/Autumn 2014 anime season.

Here is a key visual of the anime: 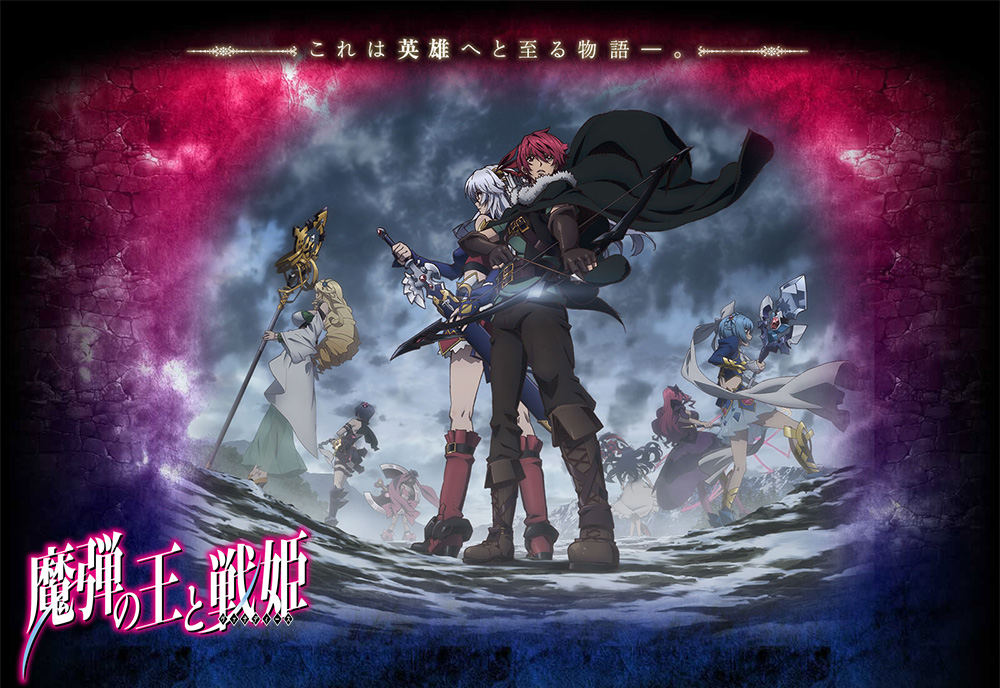