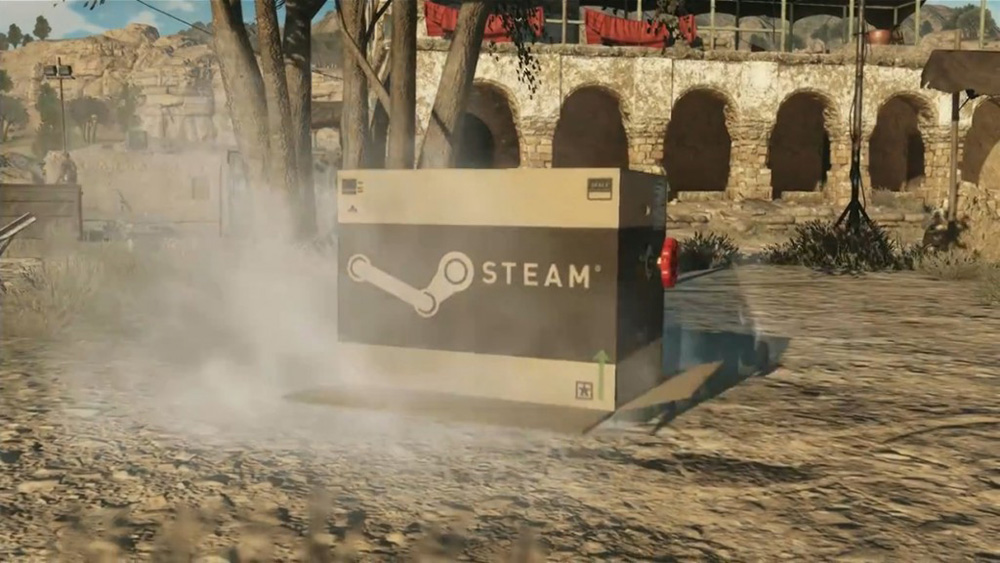 Whilst Kojima officially announced the reveal on Konami’s Gamescom 2014 stream, the news itself was leaked on Konami’s European website. On the stream we got to see Punished Snake hiding in a new box, which had the Steam logo on it, revealing that the game will indeed be coming to PC. The box itself also emitted steam parodying Valve’s upcoming Steam Box (now called Steam Machines).

Both Metal Gear Solid V: Ground Zeroes and Metal Gear Solid V: The Phantom Pain will be running on the newly developed Fox engine, produced by Kojima Productions and Konami. The engine is design for the new generation of consoles as well as an easy method for porting across various platforms, including PC. 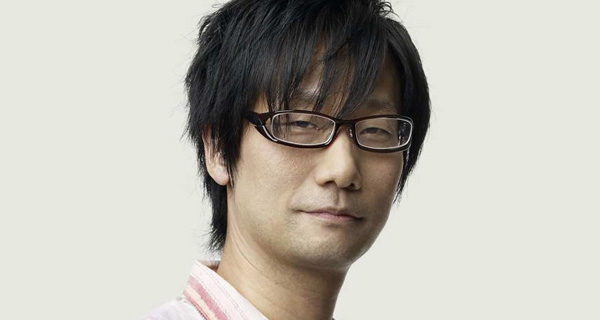 The games feature different gameplay mechanics from previous entries in the series, namely the larger and more open environments. It will retain many of the series iconic features such as the stealth mechanics, the CQC system, holding enemies up for information, recruiting enemies via the fulton system, and the complex story. Like the most recent instalments, it will follow legendary soldier Big Boss after the events on Peace Walker. The story will revolve around Big Boss’ (Punished Snake) demise from a world renowned hero into the villain, setting up the events for the original Metal Gear. It will be once again developed by Kojima Productions and published by Konami, with Hideo Kojima taking the usual directing role. 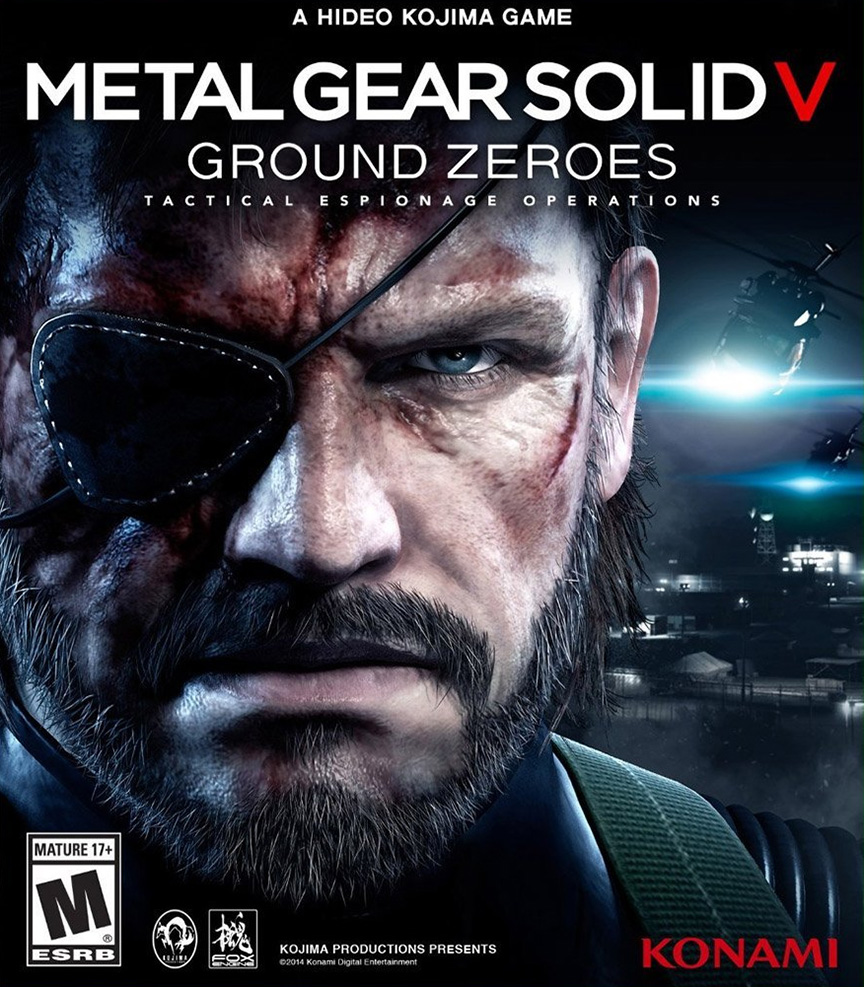 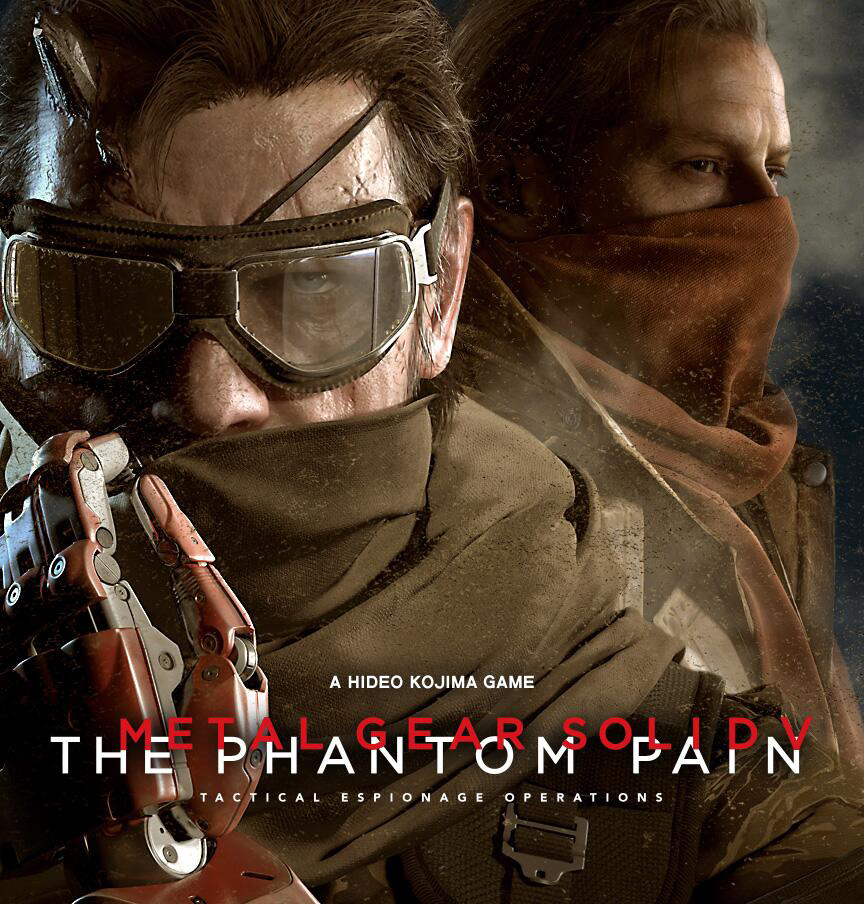