Toei Animation has released a bunch of trailers ahead of tonight’s airing of One Piece 3D2Y Overcome Ace’s Death! Luffy’s Vow to his Friends. 3D2Y will follow Luffy as he spends two years of training with Silvers Rayleigh in Rusukaina Island and his fight with new character Burndy World in order to save Boa Hancock. The special is to celebrate the 15th anniversary of the One Piece anime. Burndy World himself is designed by Eiichiro Oda, the creator of the manga.

Here is a synopsis of the special from MAL:

This new TV special tells the two years of Luffy’s training with Silvers Rayleigh in Rusukaina Island after the Battle of Marineford, which has never been told in the manga or TV anime. It also features a new villain named Burndy World who is known as “The Destroyer of the World” and has the power of the MoaMoa Fruit (its ability is still unknown). Luffy has to protect Boa Hancock from the new enemy who escaped from the level 6 of Impel Down. He is newly designed by the original creator of the manga, Eiichiro Oda.

The special is currently airing on Japanese TV and will be available on online official streams in the upcoming hours.

Here is the key visual of the special: 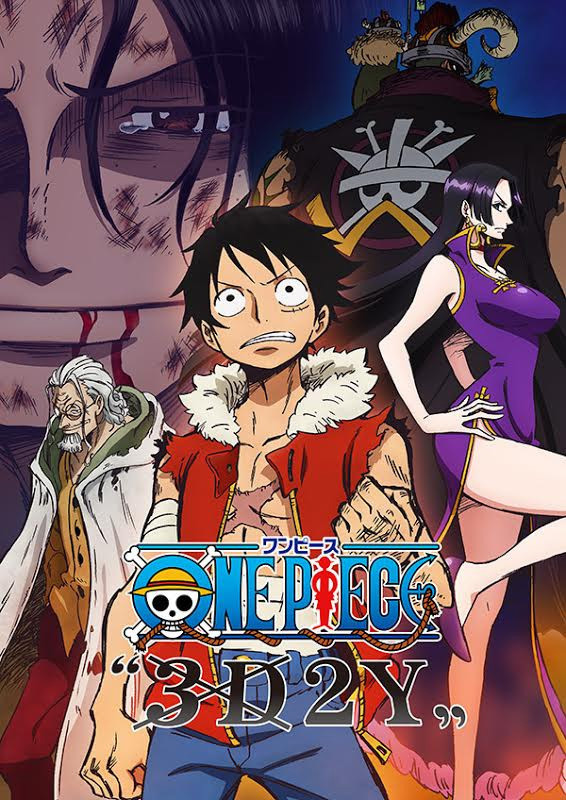