The official website of the upcoming second season anime adaptation of Wataru Watari and Ponkan8’s Yahari Ore no Seishun Love Comedy wa Machigatteiru. (My Teen Romantic Comedy SNAFU) light novel series has released new updated designs for Oregairu Zoku. Additionally, the site has also revealed a product that will be sold at Comiket 87 and details about the Blu-ray boxset of the first season of Oregairu. 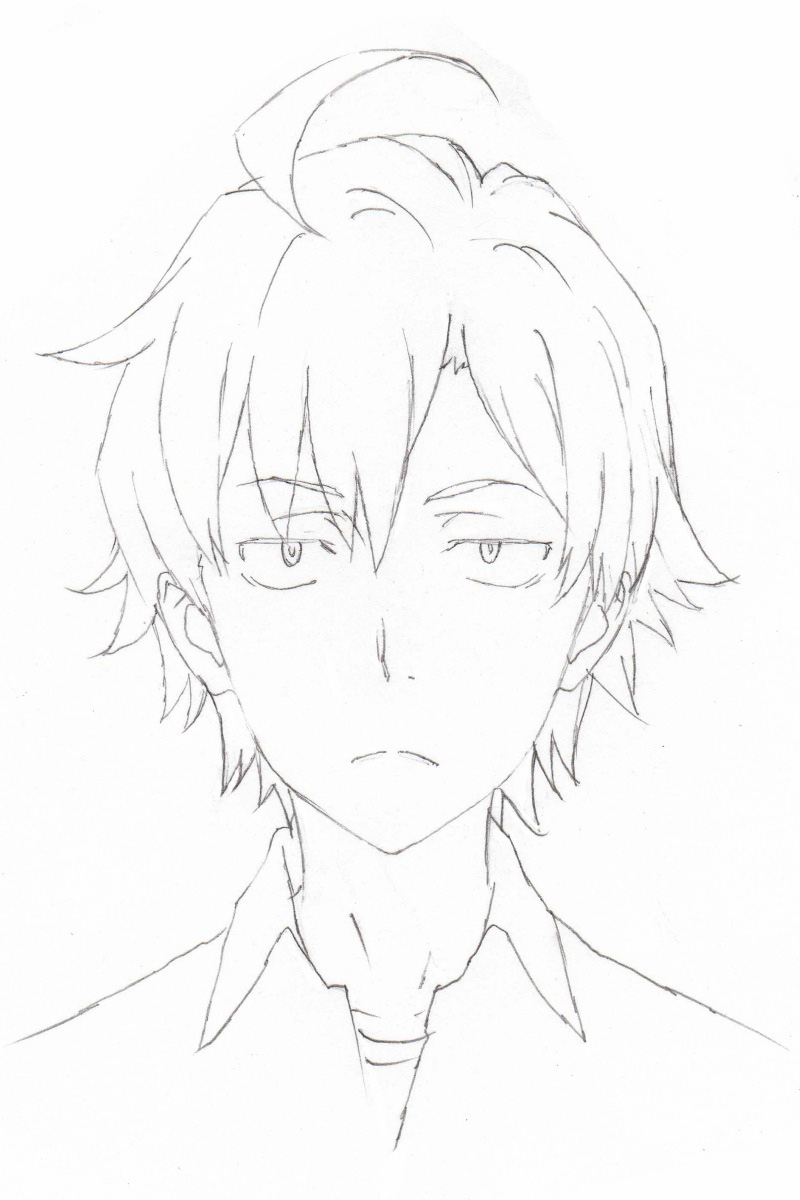 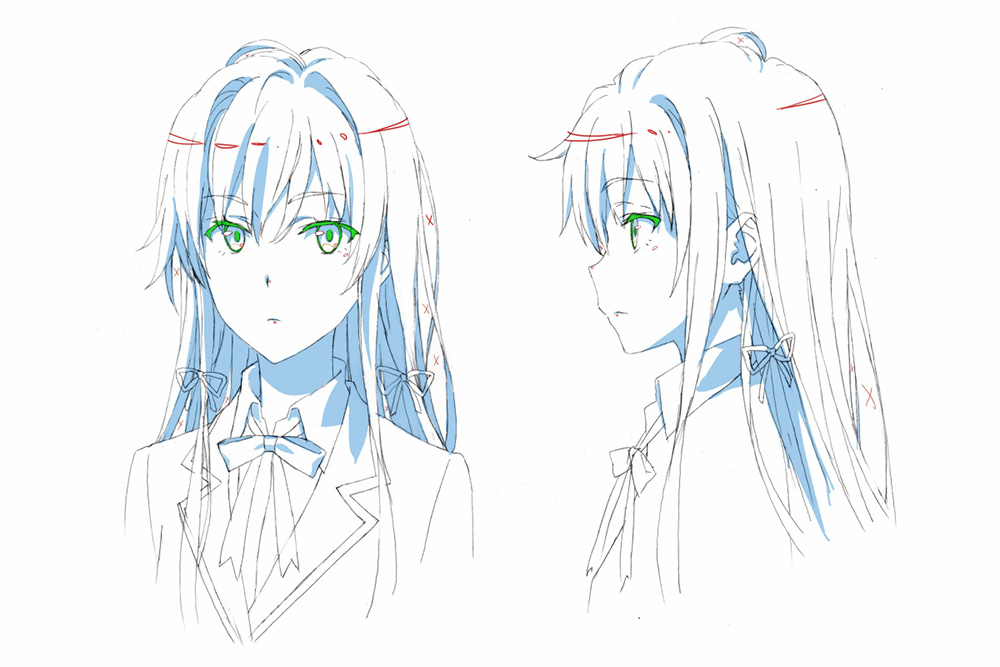 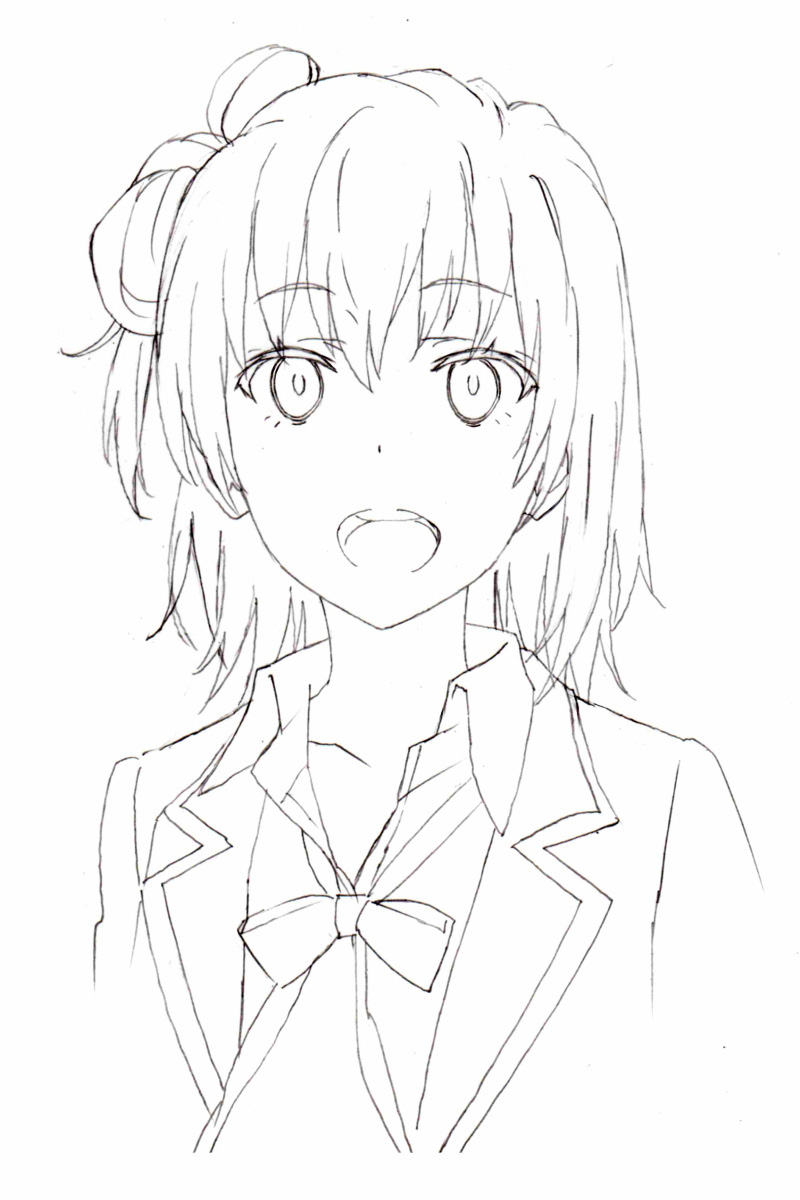 A new design was also released for a new character that will be appearing in the upcoming series, who first appeared in the light novel’s 7th volume. It also reveals the character’s respective cast member: 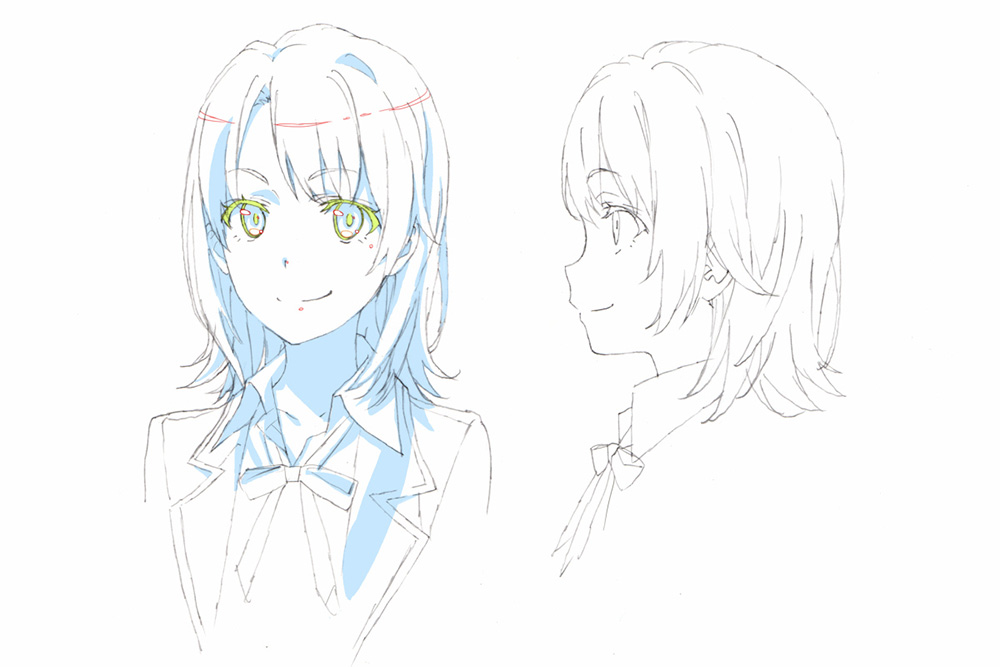 Another new character and cast member was also revealed:

The site has also revealed a new Oregairu product that will be sold at the upcoming Comiket 87. A limited edition drama CD titled His sister’s tactics will be sold at the Shogakukan booth from December 28 at the convention, which was first released in Winter 2012. There will also be three character songs with the CD that also shipped with the original 2012 release: Bright Generation, ROCK YOU!! and You and Merry Christmas. The CD will cost ¥2,000 (~ $20.00 USD). 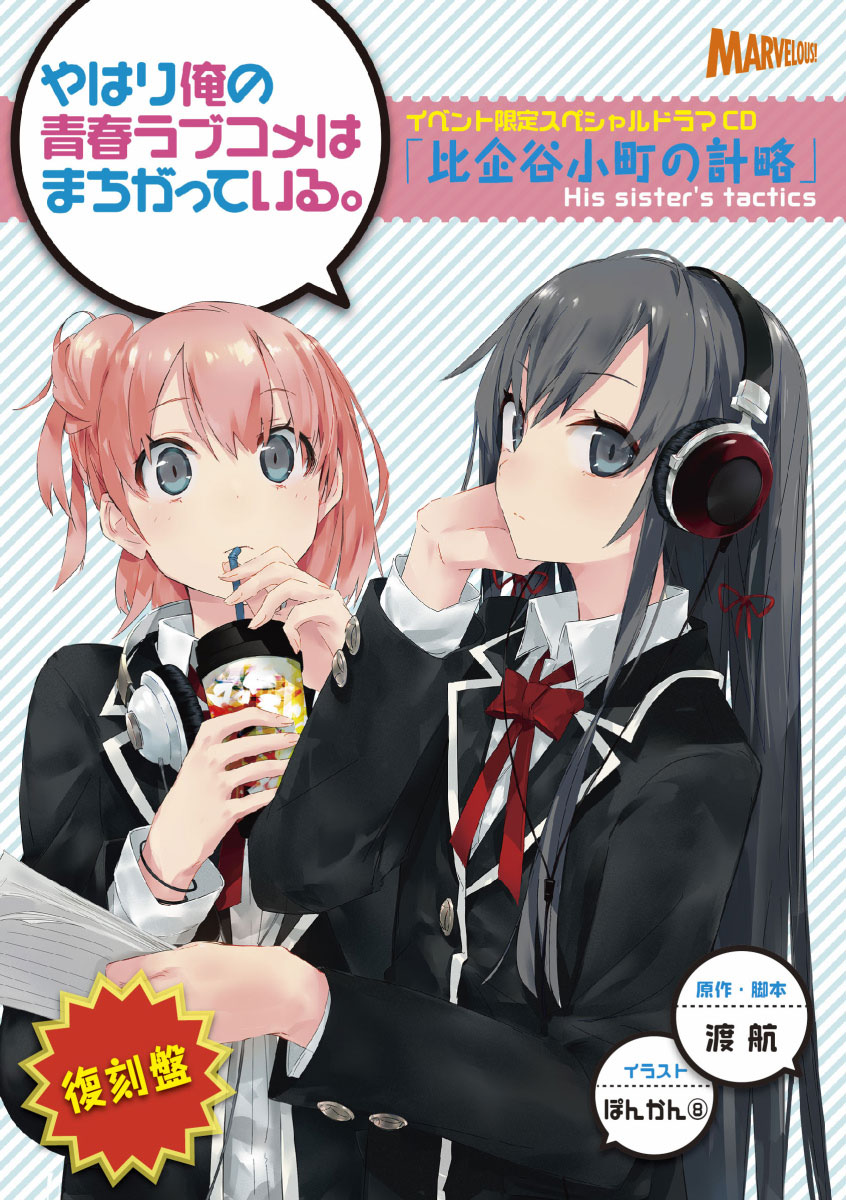 A Blu-ray box set of the first Oregairu anime will be released before the broadcast of Oregairu Zoku. The release will contain all 13 episodes from the series and additional video and audio content for 313 minutes of anime, among other goodies. Some of the extra content includes: a video of the anime’s opening event, pilgrimage videos, audio commentary of various episodes, a CD of the web radio show, a new edition of the booklet that came with the first run of the Blu-rays, and a special sleeve pack. The boxset will release on March 4, 2015 and will cost ¥22,000 (~ $220.00 USD) without tax.

The series will feature new staff members, including a new director and animation studio. The new staff are as follows: 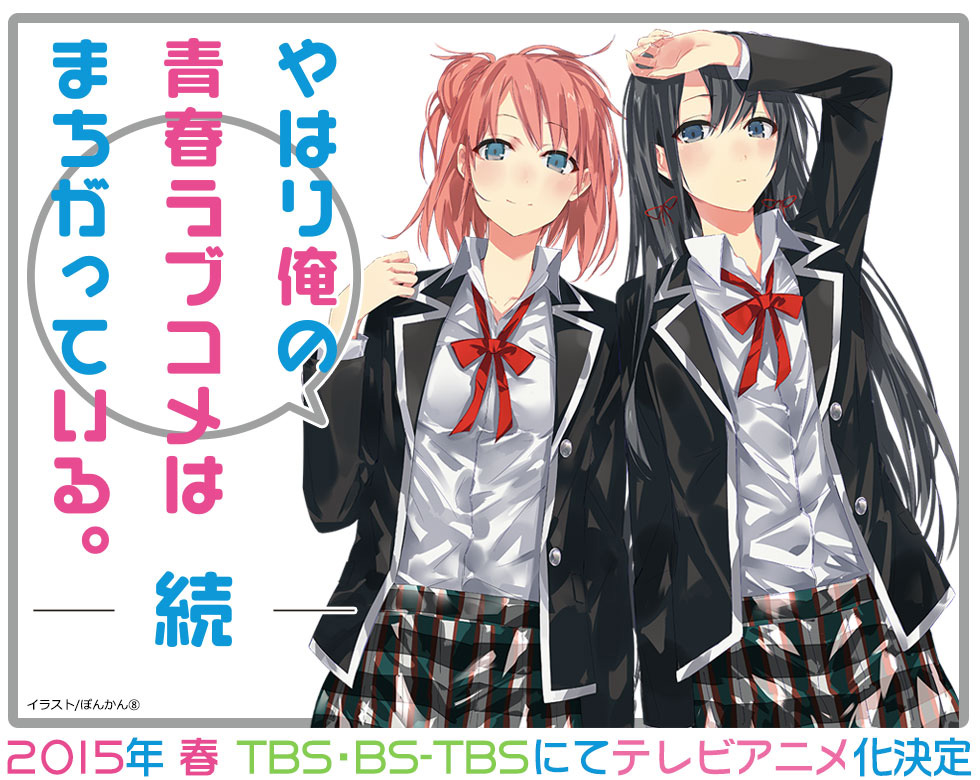 The second season the Oregairu anime, titled Yahari Ore no Seishun Love Comedy wa Machigatteiru. Zoku will air next April during the Spring 2015 anime season. More information about the series will release in the upcoming months.