At the recent Tokyo International Gift Show toy manufacturer Takara Tomy Arts revealed that the anime adaptation of Hitoshi Iwaaki’s 1990 manga Parasyte (Kiseijuu), will be airing in Fall this year. The series will start in October, about a year after the announcement of the anime adaptation, where two films were also announced. 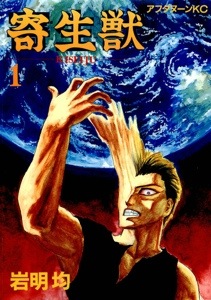 There will be two films based on Parasyte, one releasing in December this year and the second in late 2015. The films are currently being produced by Toho, who acquired the rights to the film last year. The two movies will be produced by Japanese movie giant Toho. They will be directed by Takashi Yamazaki, who directed the live action Space Battleship Yamato film in 2010. Ryota Kosawa, the screenwriter of The Detective Is in the Bar and Always: Sunset on Third Street, has been confirmed to be working on the films as well. 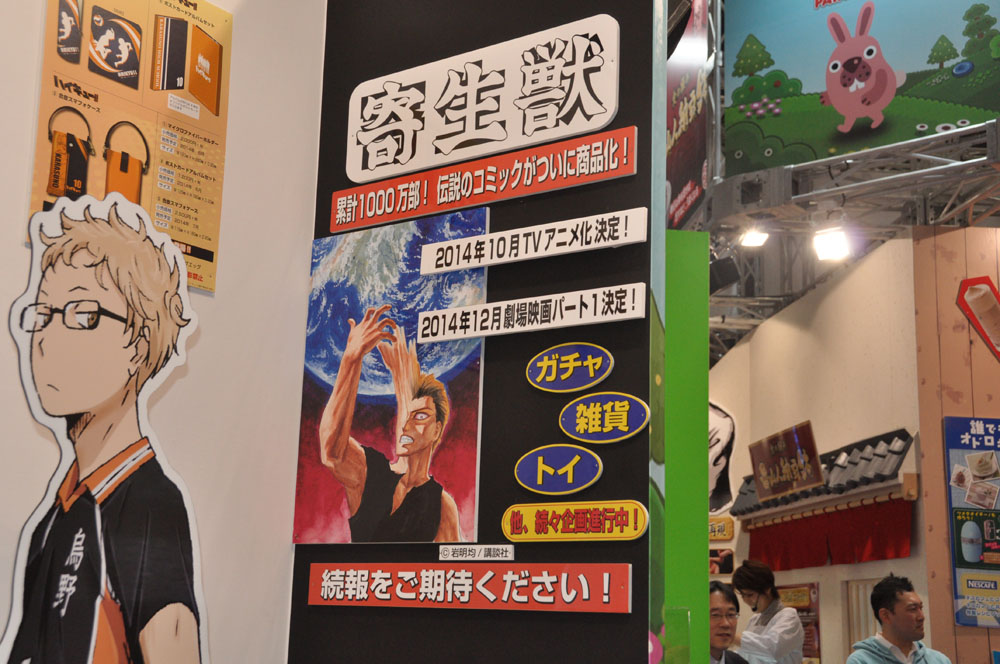 Parasyte, known as Kiseijuu in Japan, is a manga by Hitoshi Iwaaki that serialized from 1990 to 1995 in Kodansha’s Afternoon magazine. The manga was very popular and well received, selling over 11 million copies to date, with a total of 10 volumes. The manga also won the Kodansha Manga Award in 1993. Tokyopop, known as MixxZine in the 1990s, published the manga in North America until 2005, where Del Rey Manga picked up publishing rights.

They arrive in silence and darkness. They descend from the skies. They have a hunger for human flesh. They are everywhere. They are parasites, alien creatures who must invade–and take control of–a human host to survive. And once they have infected their victims, they can assume any deadly form they choose: monsters with giant teeth, winged demons, creatures with blades for hands. But most have chosen to conceal their lethal purpose behind ordinary human faces. So no one knows their secret–except an ordinary high school student. Shin is battling for control of his own body against an alien parasite, but can he find a way to warn humanity of the horrors to come?

The Parasyte anime will be airing during the Fall season of anime. Not much is known about the anime adaptation, including which studio will be producing it.