The Pokémon Company has announced today that they will be collaborating with Namco Bandai for Pokken Tournament, an arcade fighting game that will be releasing in Japanese arcades next year. 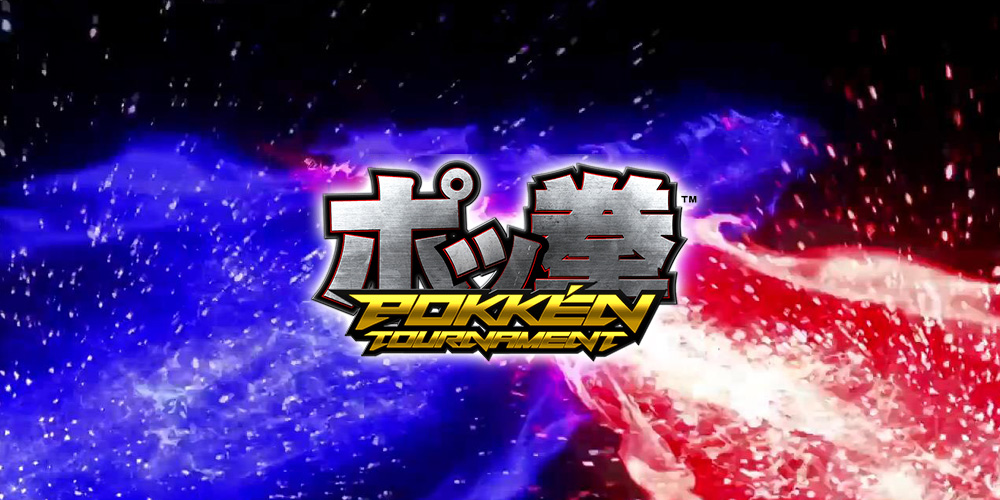 Pokken Tournament is a collaboration between one of Namco Bandai’s most popular fighting series, Tekken, and Nintendo’s most popular handheld series, Pokémon. The game will feature Pokémon fighting each other in a 3d arena with fighting mechanics from Tekken. The game was announced in a video that showed Tsunekazu Ishihara, the CEO of The Pokémon Company, meeting with Katsuhiro Harada and Masaaki Hoshino, producers of the Tekken and Soulcalibur series respectively. 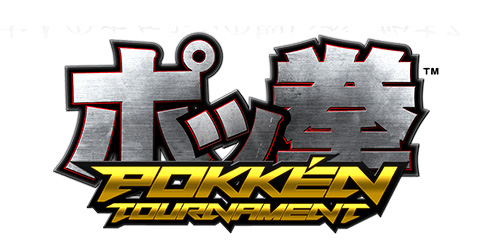 The first video of the game released on the Pokémon channel, which previews its gameplay between Lucario and Machamp.

Some screenshots of the game were also released: 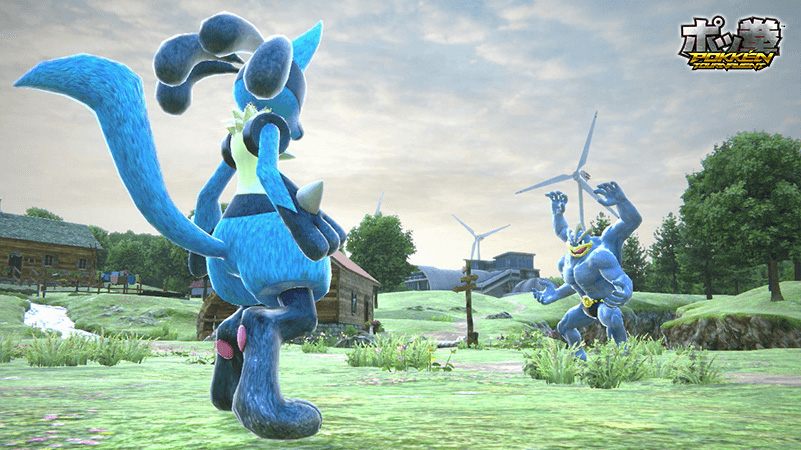 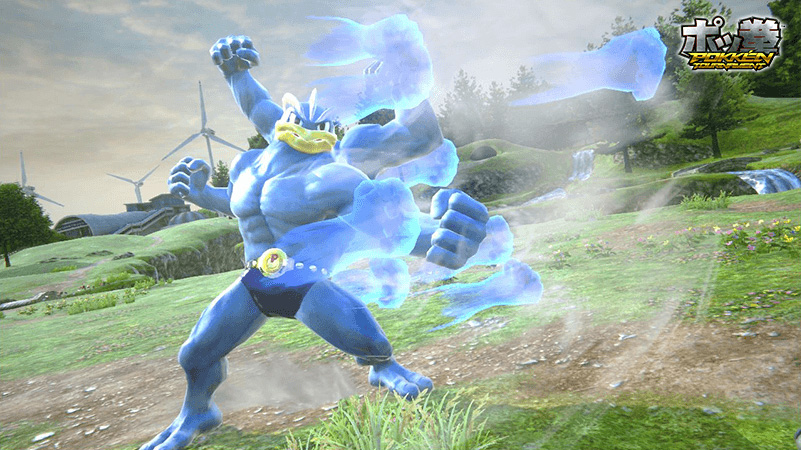 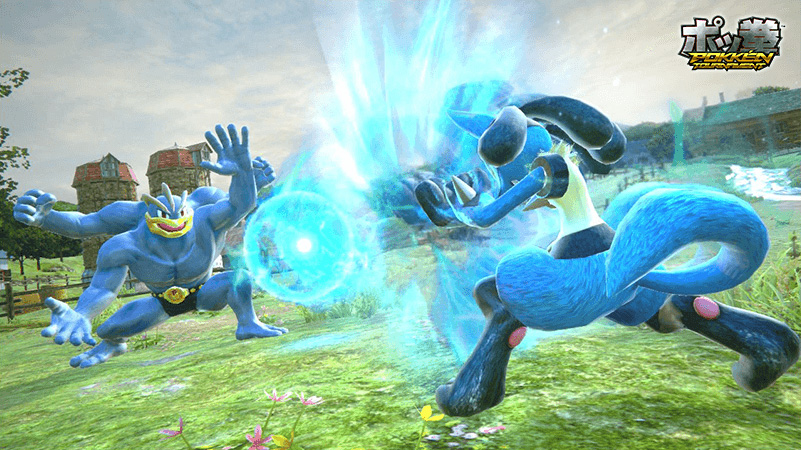 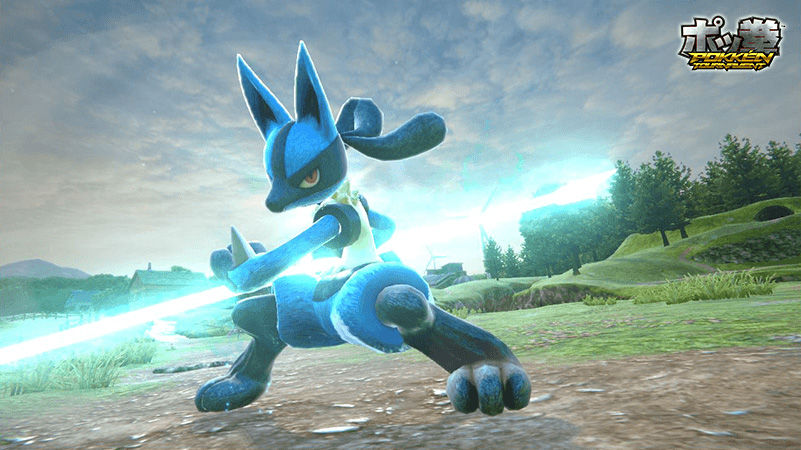 Pokken Tournament was first teased last year at the end of Pokémon Game show where an image of Lucario and Blaziken standing opposite each other in fighting stances was briefly shown. 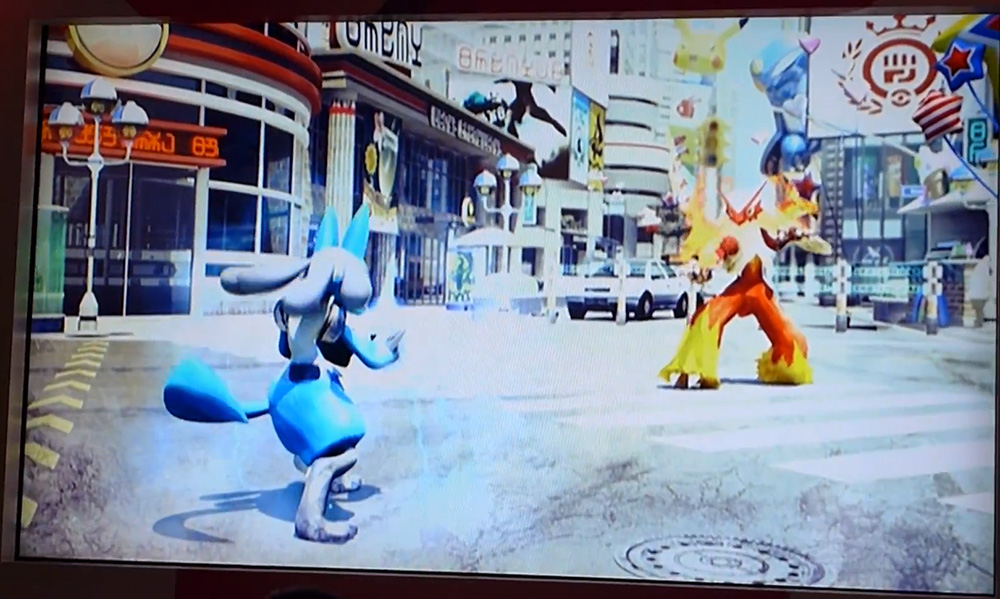 Not much else is known about Pokken Tournament, including its roster and possible localisation. The game will be releasing on Japanese arcades in 2015. Additional information about the game will release soon.