During the recent Psycho-Fes event in Yokohama, for the Psycho-Pass anime series, it was revealed that the Psycho-Pass Movie will be releasing in Japanese theatres on January 9th. The anime’s website has also updated to reflect the announcement. 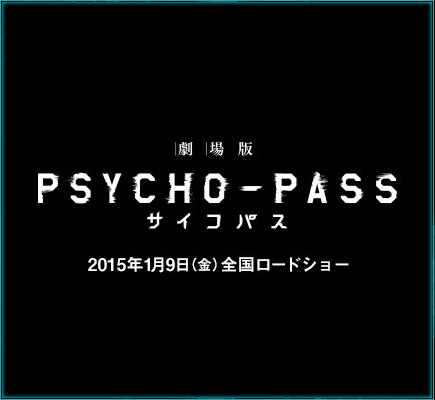 The upcoming film will feature the return of the majority of the anime’s staff. Makoto Fukami, one of the main script writers for the first Psycho-Pass anime, will return to write for the movie alongside Gen Urobuchi, who also wrote the script for the first season.

At the event, the anime’s cast were also present for the announcement dressed up in their character’s attire. They include (from left to right): 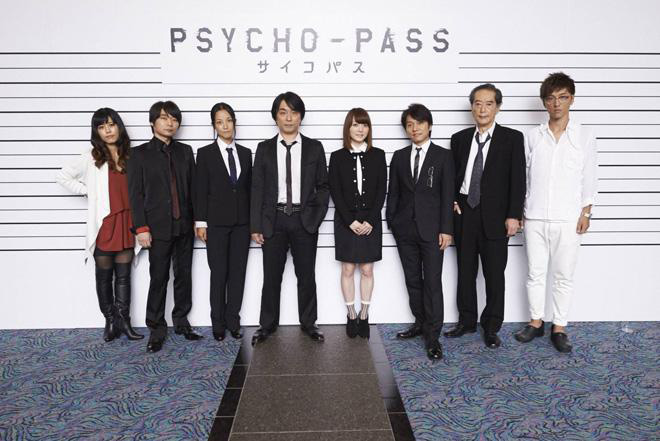 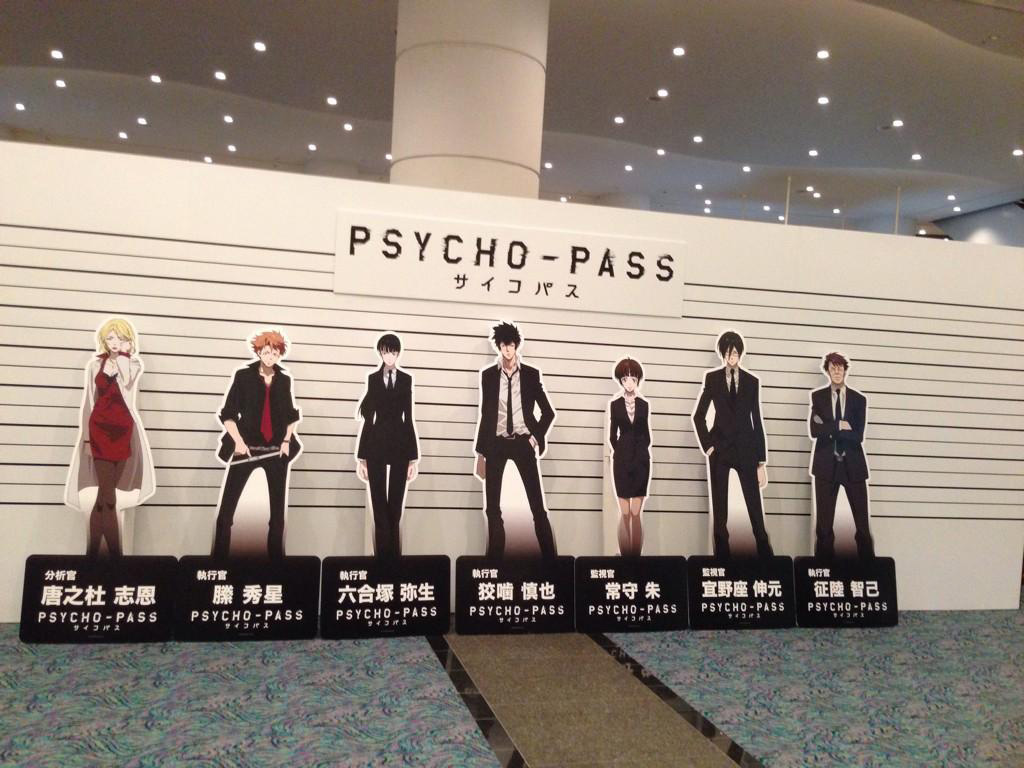 Additionally,  a pamphlet was distributed at the event with a key visual of the Psycho-Pass film. A full version of the visual will release online soon. 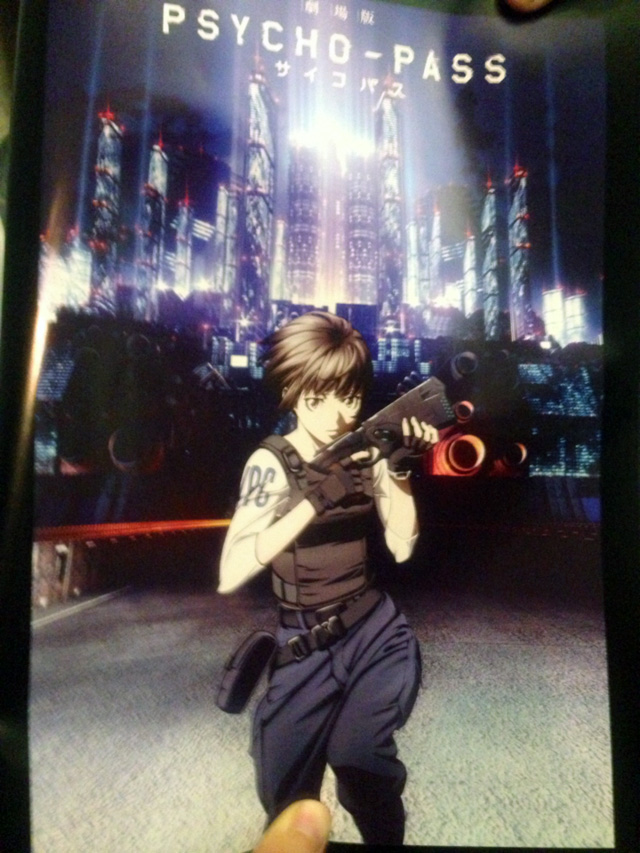 Additionally, the first preview for the film was shown on TV:

Psycho-Pass is an original animation from Production I.G. The Sci-fi, crime solving anime began airing from October 2012 and ended in March 2013. The series was directed by first timer Naoyoshi Shiotani, with the story being written by veteran Gen Urobuchi and the characters designed by Akira Amano. The series has received a manga and light novel adaptation, that began publishing in November 2012 and February 2013 respectively. Additionally, an Xbox One game based on the series has been announced. 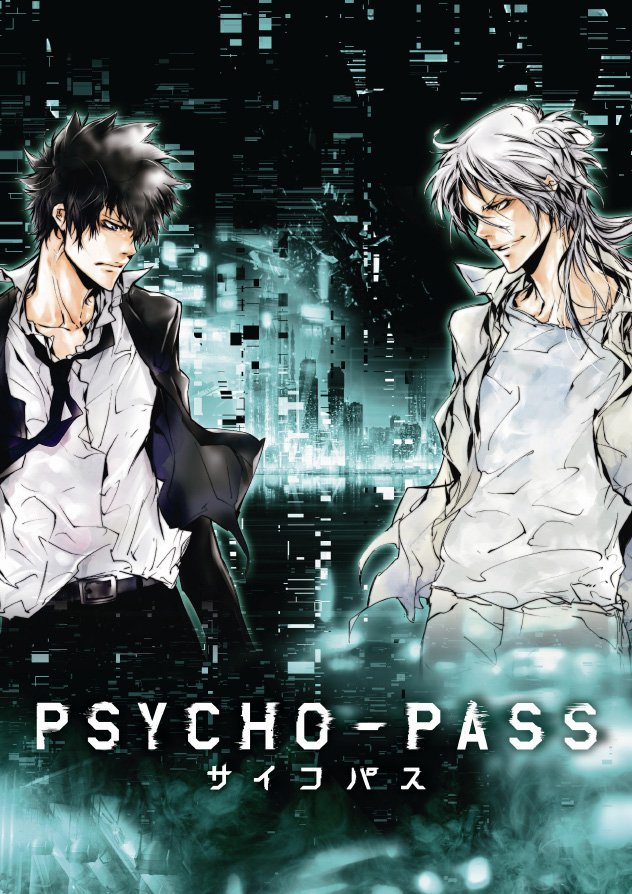 The Psycho-Pass Movie will be out in Japan on January 9th 2015. Further information about the film, including the full visual and commercial, will release in the upcoming weeks.

So what do you make of the movie from the small preview? Let us know in the comments.