The official Twitter account of the Sabagebu! anime has announced that an OVA of the adaptation of Hidekichi Matsumoto’s manga will be bundled with the first Blu-ray and DVD volume, which will contain the first three episodes. 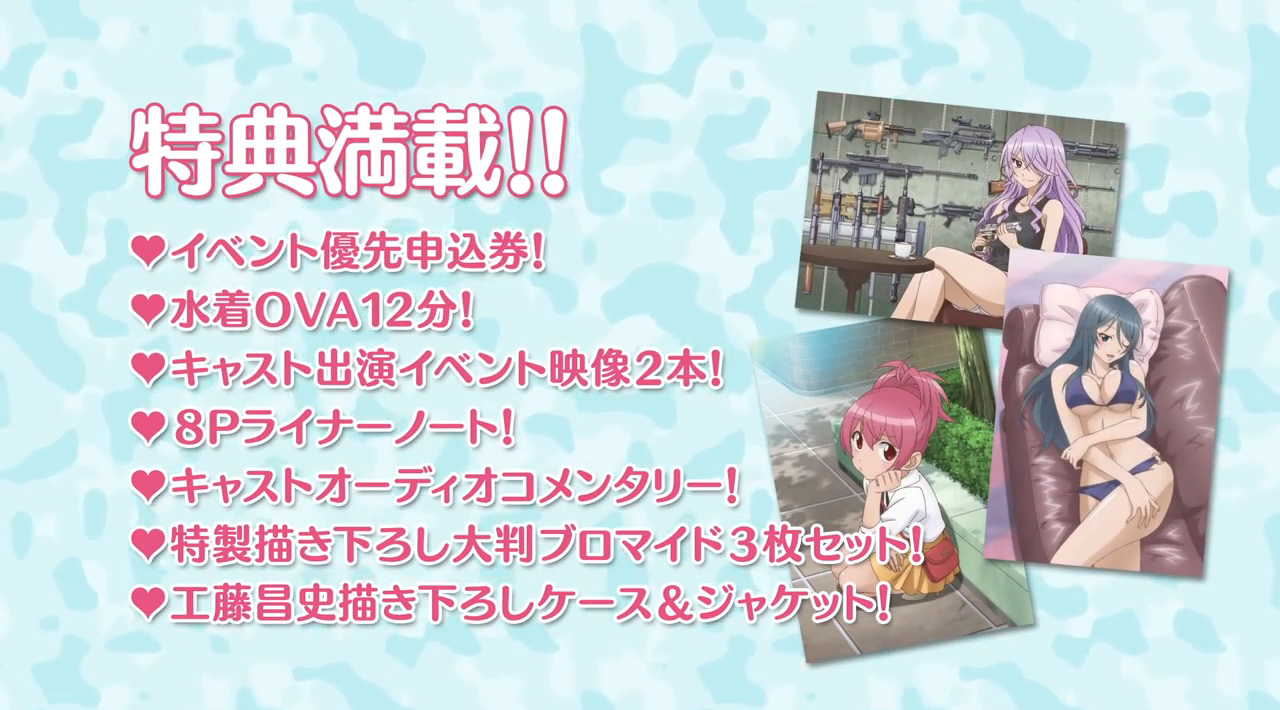 The OVA will be titled Soshite Dareka Inakunatta and will be a small 12 minute episode. The episode will follow the girls on their vacation to a Summer house. But instead of fun and games the girls of the Survival Games Club will have to endure an aquatic training camp, but also with some sexual troubles. So it’s still fun and games… for some. 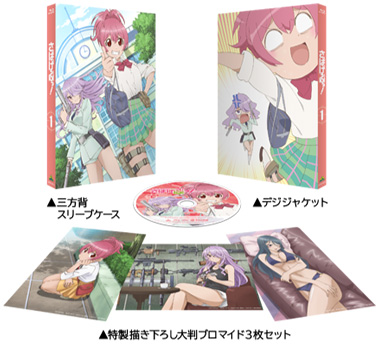 The first volume of the Sabagebu! anime will be releasing on September 24th. The bundle contains the OVA, footage of a talk show from AnimeJapan 2014, non credited Opening and Ending videos, an 8 page art book, audio commentary and 3 posters. The Blu-ray will available for ¥7,000 (~ $70.00 USD).

A promotional video for the OVA was released:

As well as some screenshots: 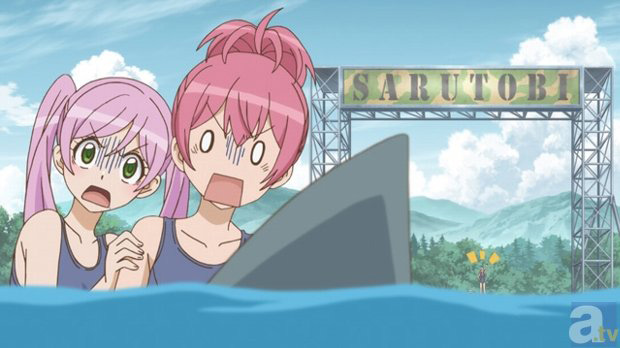 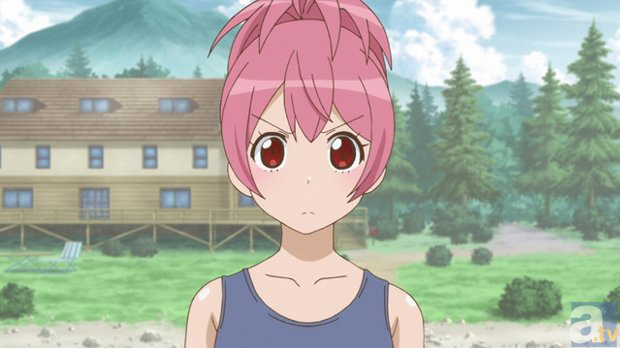 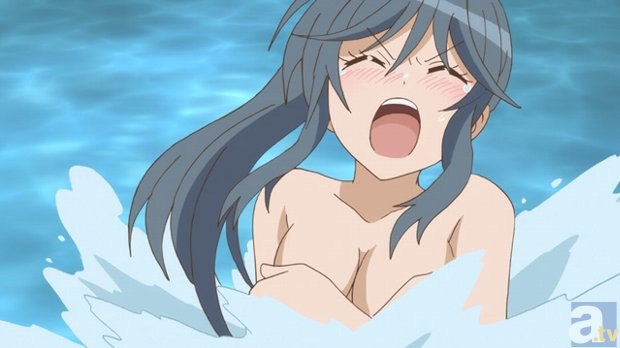 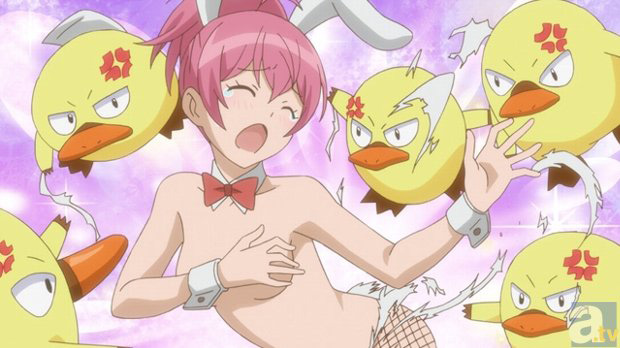 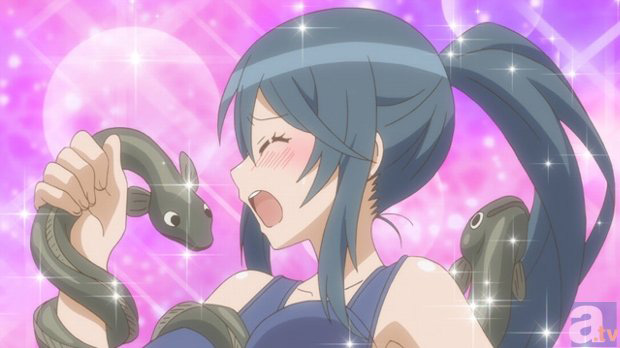 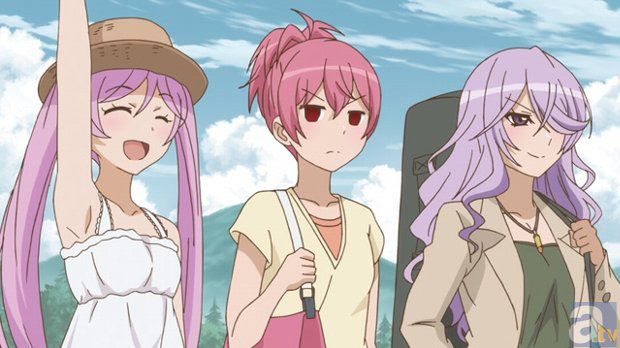 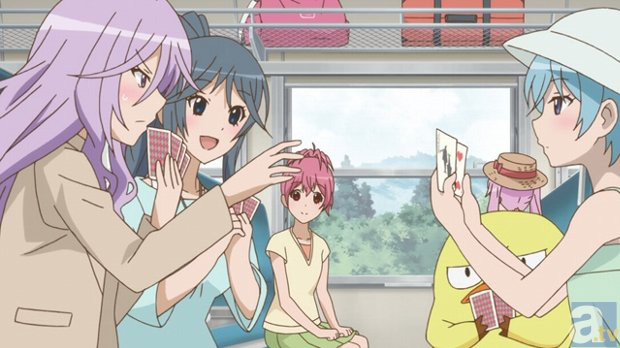 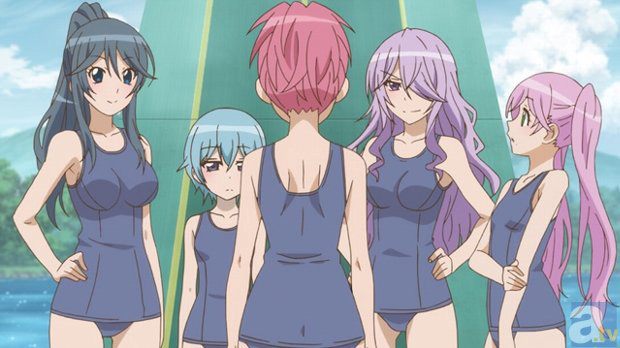 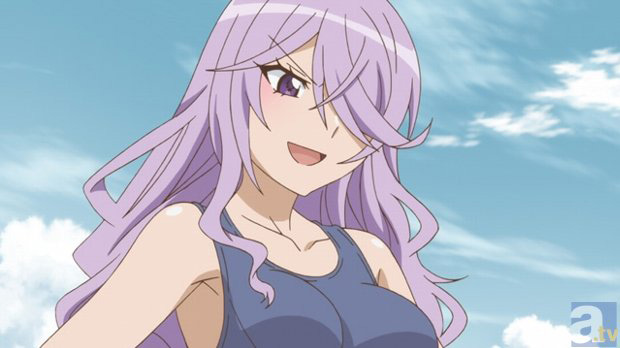 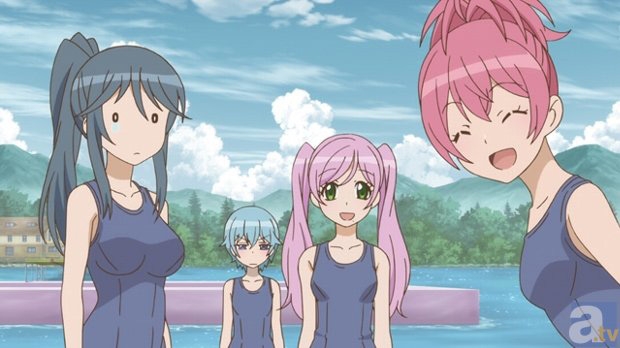 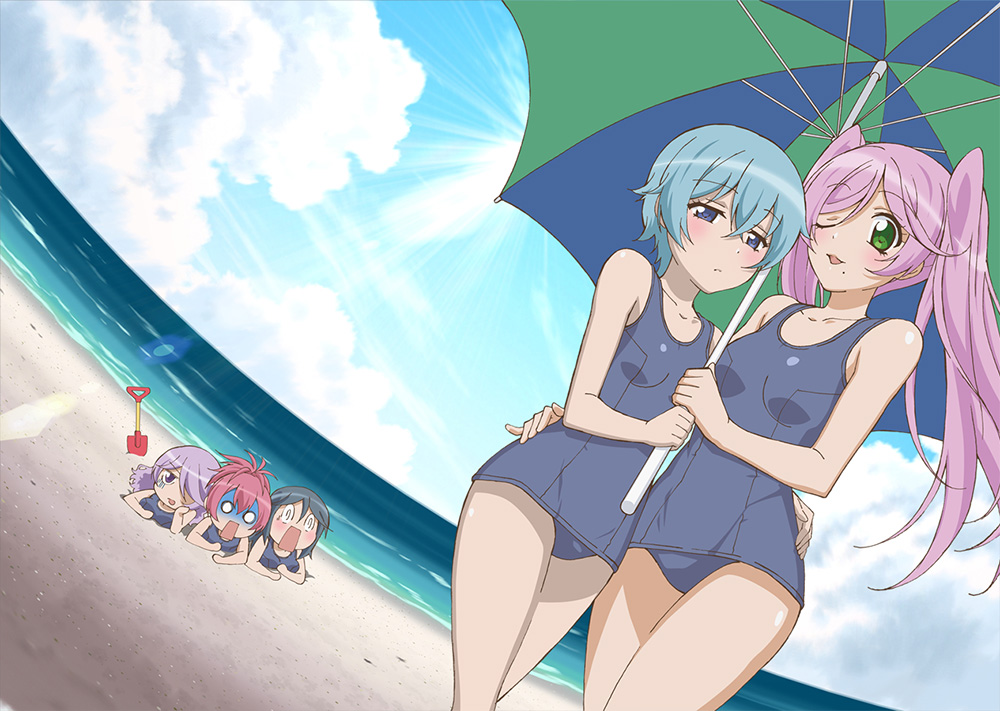 Sabagebu! is a manga series written and illustrated by Hidekichi Matsumoto. The series began in 2010 in Kodansha’s Nakayoshi magazine and has a total of 6 volumes released to date. The series received an anime adaptation this Summer 2014 anime season. It is being directed by Masahiko Oota (Love Lab, Yuru Yuri) and produced by Pierrot Plus (Beelzebub, Tegami Bachi).

Middle school girl Momoka is dragged into joining one of the strangest associations at her school, the Survival Game Club. Its members participate in various forms of paramilitary training under the watchful eye of charming and alarming president, Miou. How on Earth will the inexperienced Momoka survive her training, let alone Miou’s company?! 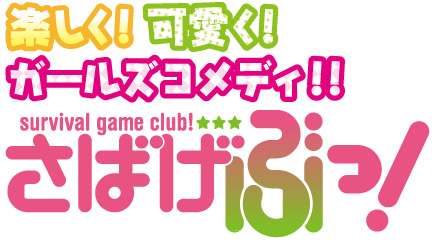 Sabagebu!: Soshite Dareka Inakunatta will be bundled with the first Blu-ray volume, which will be releasing on September 24th for ¥7,000 (~ $70.00 USD).