And as such, a comparison between the televised and blu-ray versions of the anime Saikin, Imouto no Yousu ga Chotto Okashiinda ga is in order. So how much is censored on TV? Quite a lot apparently.

The images on the left are the uncensored from the blu-rays and the right are the censored televised version. 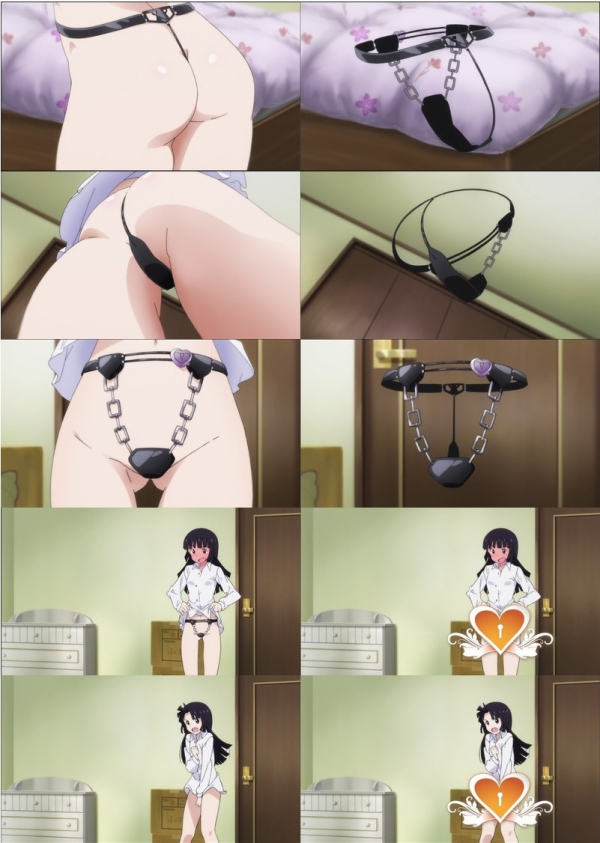 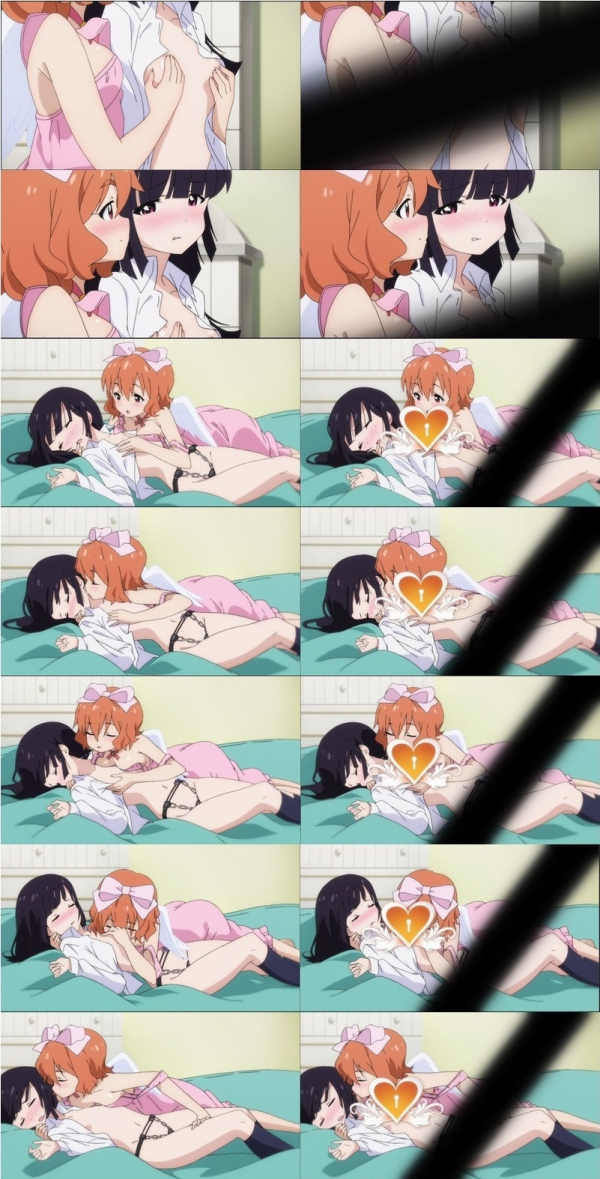 Additionally, here are some images of the original design of the characters: 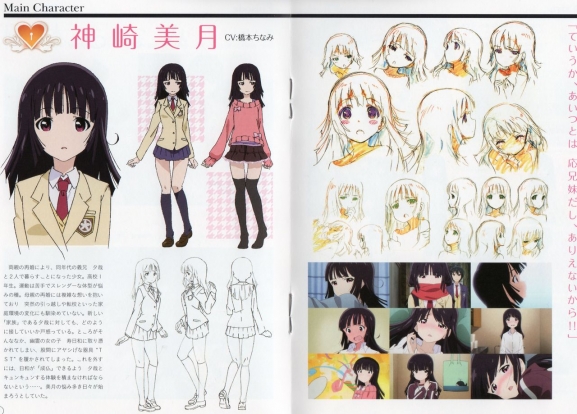 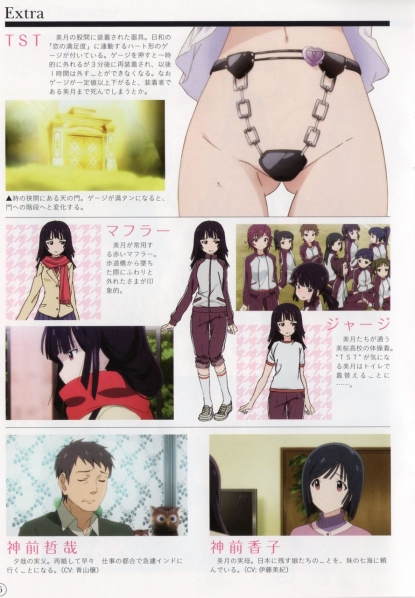 Saikin, Imouto no Yousu ga Chotto Okashiinda ga (Recently, My Sister is Unusual) is an anime adaptation of the manga of the same name, by Matsuzawa Mari. The series is an ecchi, comedy romance between step siblings, one of which is possessed by a spirit. The manga began in 2010 and is published by Fujimi Shobo’s Dragon Comics Age imprint. To date there has been 6 volumes of the manga. The series received an anime adaptation in January this year, which was produced by studio Project No.9. The series ran for a full 12 episodes, with an OVA being bundled in the blu-ray release. Also in that month, a light novel series was adapted and was written by Kougetsu Mikazuki. A live action film was announced late last year and is scheduled to release before the end of the year. The film will star Japanese idols Tenka Hashimoto and Mayu. The film will be directed by Yuki Aoyama. The film has been confirmed to contain nudity scenes. 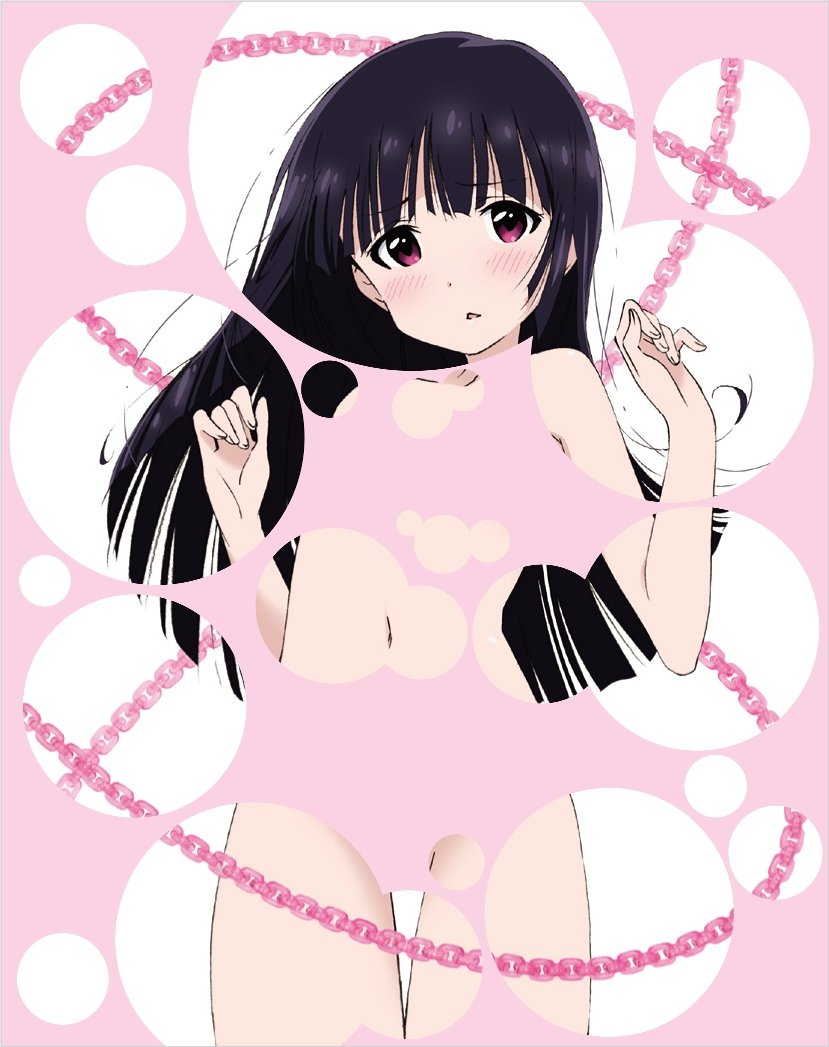 The first blu-ray release of Saikin, Imouto no Yousu ga Chotto Okashiinda ga is already on sale. The second volume will be out on April 25th, the third on May 28th, the fourth on June 25th, the fifth on July 30th and the sixth volume on August 27. The blu-ray copies will contain a “bubbling” cover (seen above).