The official website for the 20th Anniversary of Sailor Moon has revealed that there will be a special live stream event on April 27th. The event itself will be held at the Niconico Chokaigi 3 convention, where the cast of the the Sailor Moon Crystal anime will be revealed among other announcements. The event will be live streamed on Niconico.

Other guests attending the event includes the director of the anime Munehisa Sakai – who also directed the 10th One Piece film, the producer of the anime Yu Kamiki, the lead actresses from the live musical that will premiere this Summer, and the editor of the Sailor Moon manga Fumio Osano. Information about the plot of the new anime will also be revealed at the event. Attendees will receive a special Sailor Moon Crystal postcard of anime’s key visual. 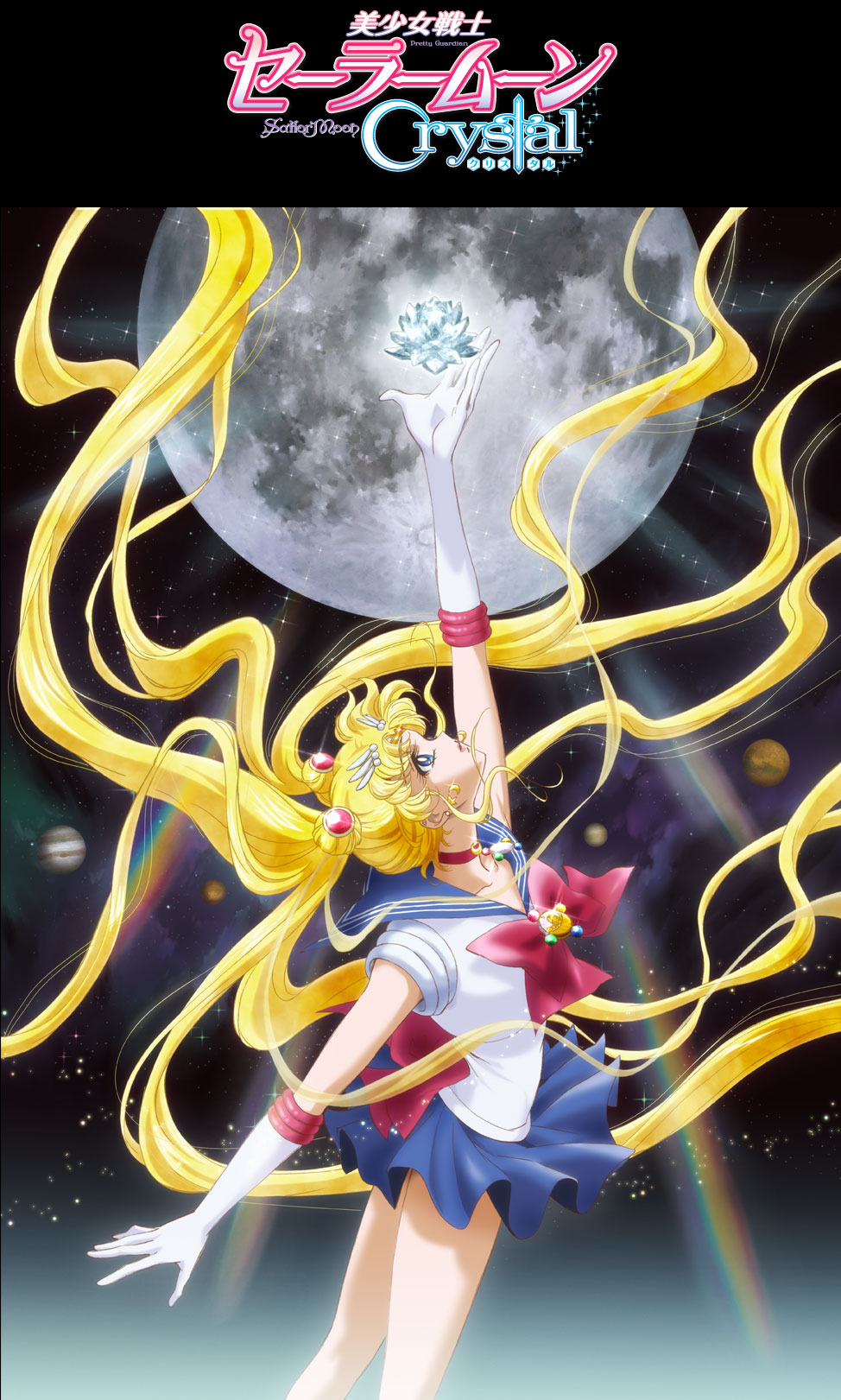 The event will be held on Sunday the 27th of April. It will start from 4PM JST and will be livestreamed here: http://live.nicovideo.jp/watch/lv176156347

You can visit the official website for more information: http://www.sailormoon-official.com/