It has been revealed in the recent issue of Kodansha’s Itan magazine and the latest volume that an anime adaptation of Haruko Kumota’s Shouwa Genroku Rakugo Shinjuu (Shouwa Genroku Era Comic Storytelling) manga is currently in production for 2015. It will consist of a TV and two OVA adaptations. 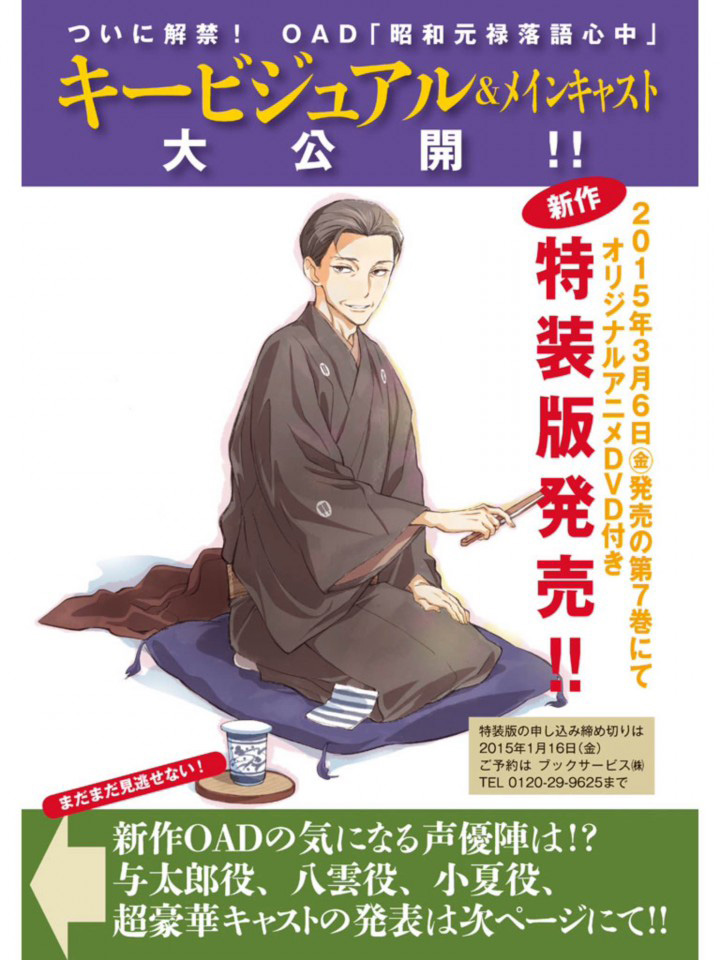 The announcement also revealed the cast of the OVAs, with the TV anime’s official cast announcement being made on February 6, 2015 in the upcoming issue of Itan. The cast includes: 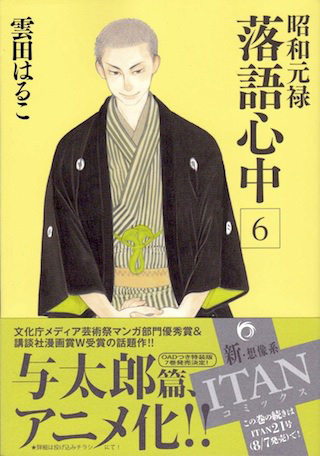 There will be a TV anime adaptation and two OVA adaptations based on the manga. The two OVAs will be bundled with the two upcoming volumes of the manga, effectively making them OADs. The first OAD will release with volume 7 of Shouwa Genroku Rakugo Shinjuu, which is releasing in Japan on March 6 next year. OAD 1 will be titled Yotarou-hen Zen-pen (Yotarou Arc Part I). The second OAD, titled Yotarou-hen Zen-pen (Yotarou Arc Part II), will release with the 8th volume of the manga on August 7. The TV anime adaptation of the series will air sometime after the second OAD.

Shouwa Genroku Rakugo Shinjuu (Shouwa Genroku Era Comic Storytelling) is a manga written and illustrated by Haruko Kumota. The series began in 2010 in Kodansha’s Itan magazine where a total of 6 compiled volumes have been released, with the latest volume releasing in Japan on August 7 this year. The series has won two awards: the Best General Manga award at this year’s Kodansha Manga Awards and the Excellence Award at the 2013 Japan Media Arts Festival Awards. 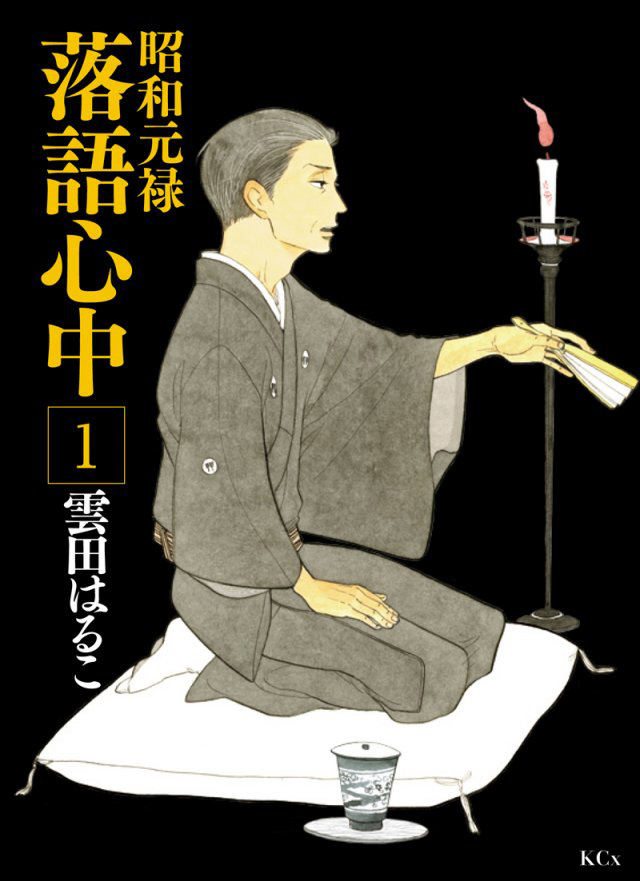 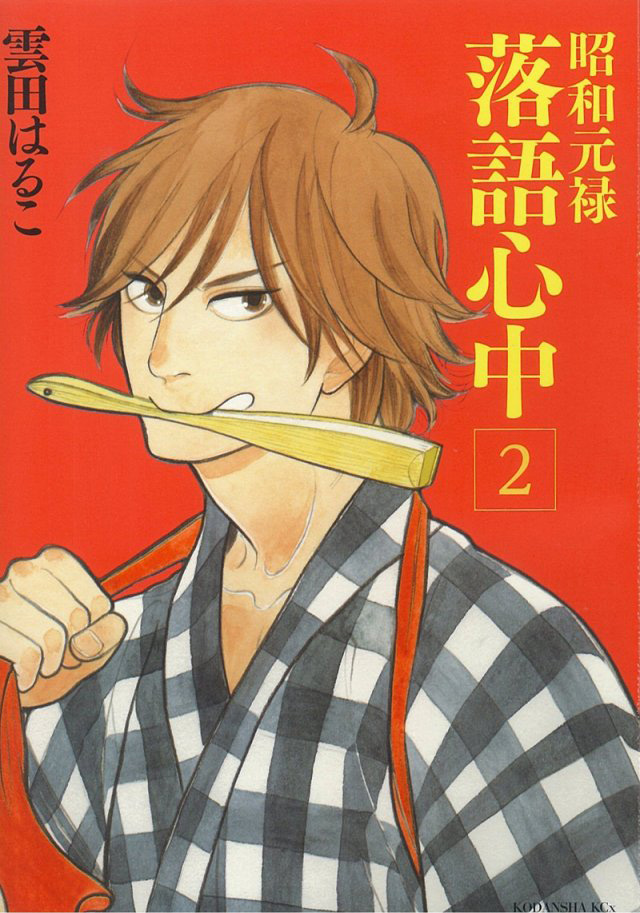 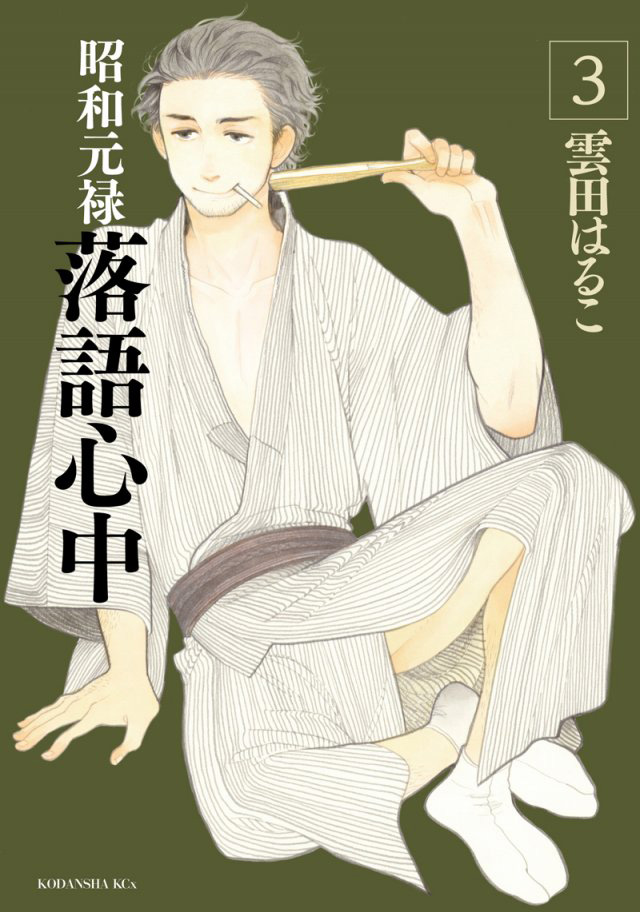 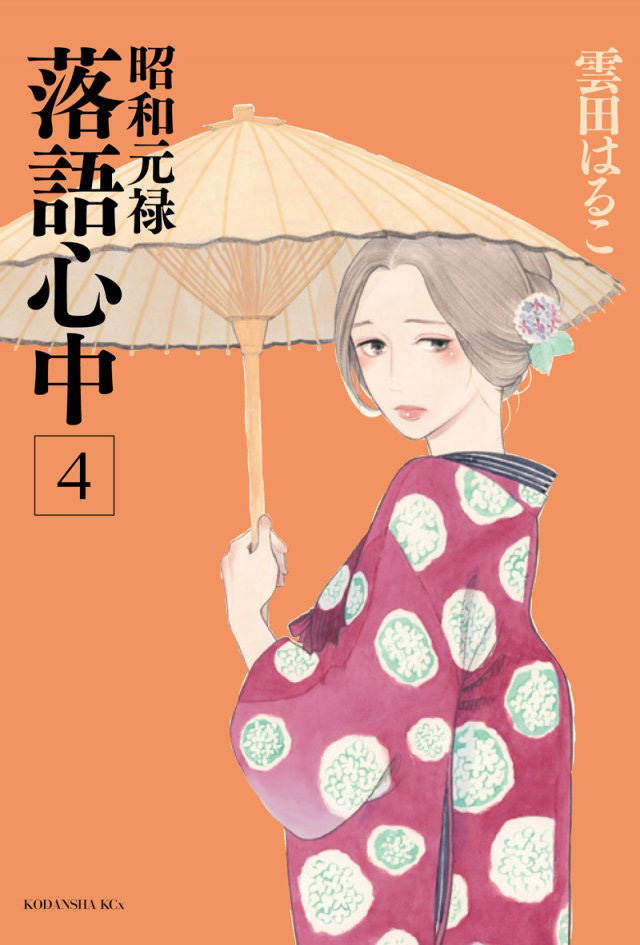 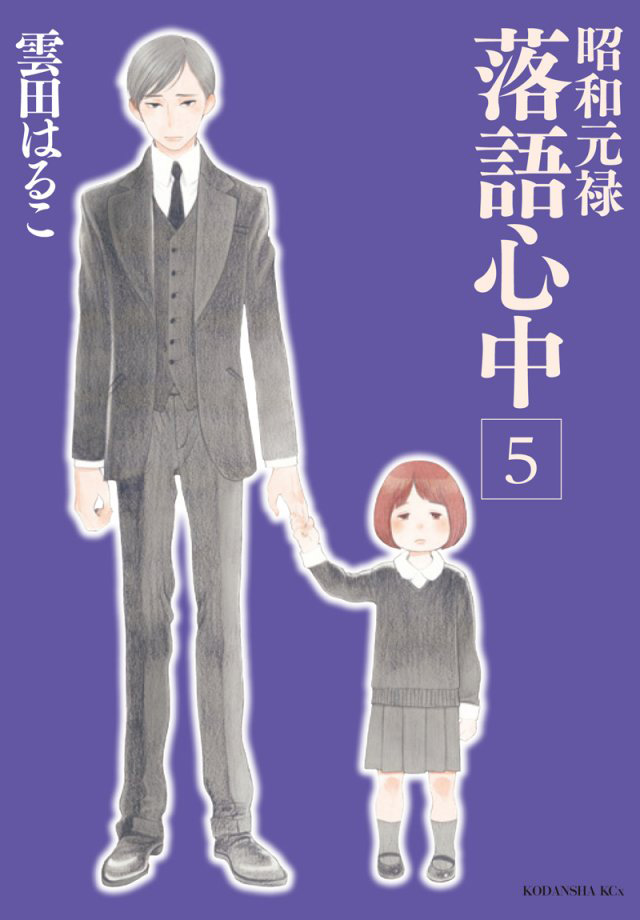 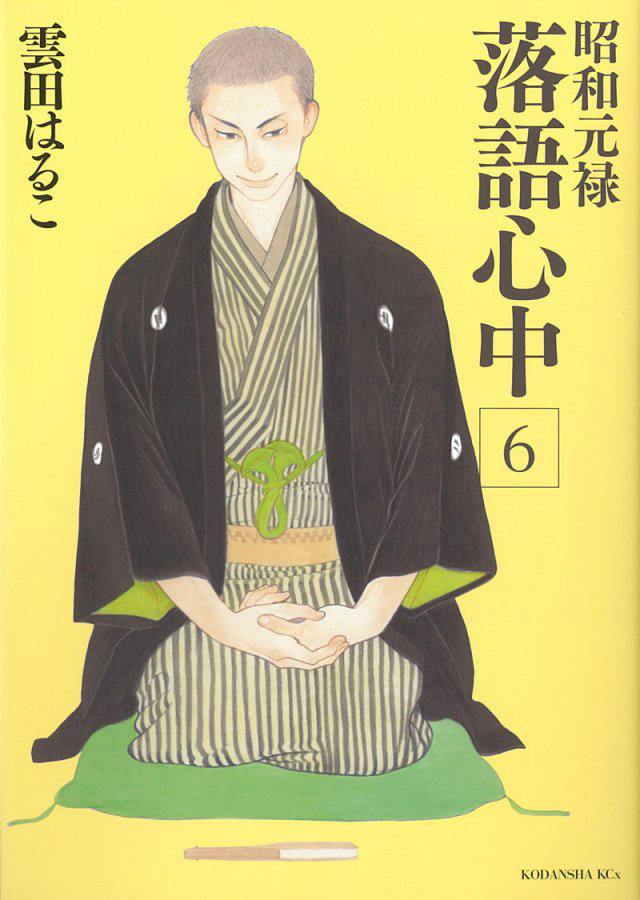 The two Shouwa Genroku Rakugo Shinjuu OVAs, Shouwa Genroku Rakugo Shinjuu: Yotarou-hen Zen-pen, will be bundled with the 7th and 8th manga volumes, on March 6th and August 7th, 2014, respectively. The TV anime series will air after the release of the second OVA. More information about the series will be revealed in the upcoming issue of the Itan magazine.