At the Fafner panel at AnimeJapan 2014, it was announced that the anime Soukyuu no Fafner: Dead Aggressor – Exodus will air in January 2015. This comes as a shock as late last year, a teaser revealed that the anime will be airing this Fall/Autumn, but it has been pushed back to Winter 2014/2015.

All is not lost, as sneak peaks of the series will be airing in December this year, before the series kicks off next year. Additionally, a rebroadcast of the original series has also been announced. 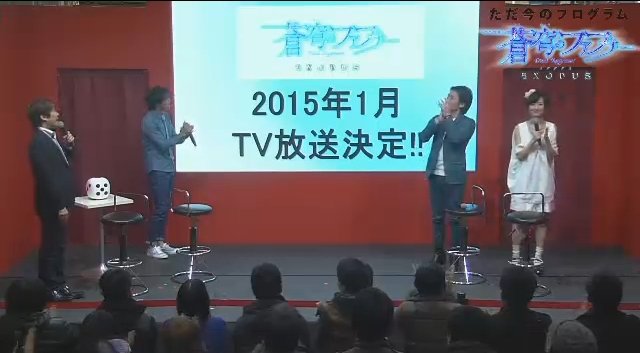 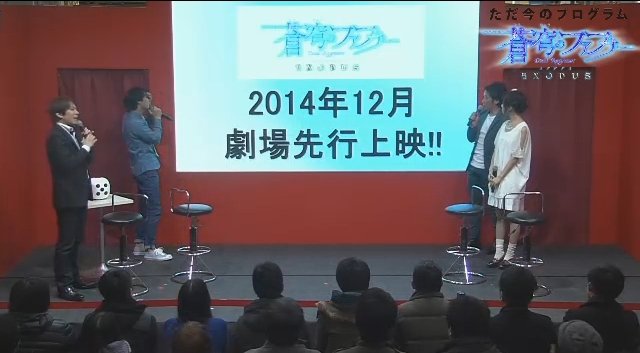 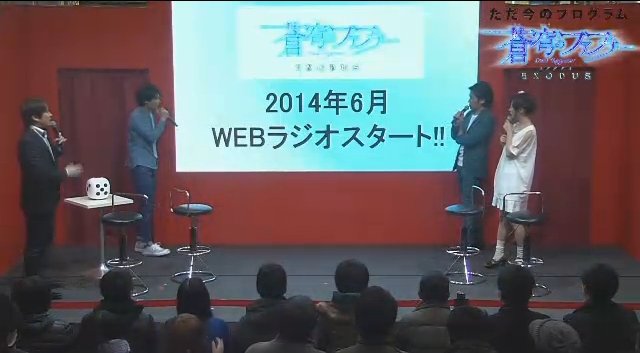 The Fafner series began in 2004 as an original animation titled Soukyuu no Fafner (Fafner in the Azure). The series was produced by studio Xebec with Nobuyoshi Habara (Break Blade) directing Since its debut in 2004, a light novel adaptation and a video game adaptation were created. Additionally, the mechs from the series were featured in the crossover games Super Robot Wars. The series also received a sequel film titled Soukyuu no Fafner: Dead Aggressor – Heaven and Earth in 2010 and a prequel OVA in 2005.

Soukyuu no Fafner: Dead Aggressor – Exodus will be airing during the Winter 2014/2015 season, starting in January next year. You will be able to have a glimpse of the series in December this year in theatres.

In the meantime you can visit the official site: http://fafner-exodus.jp/