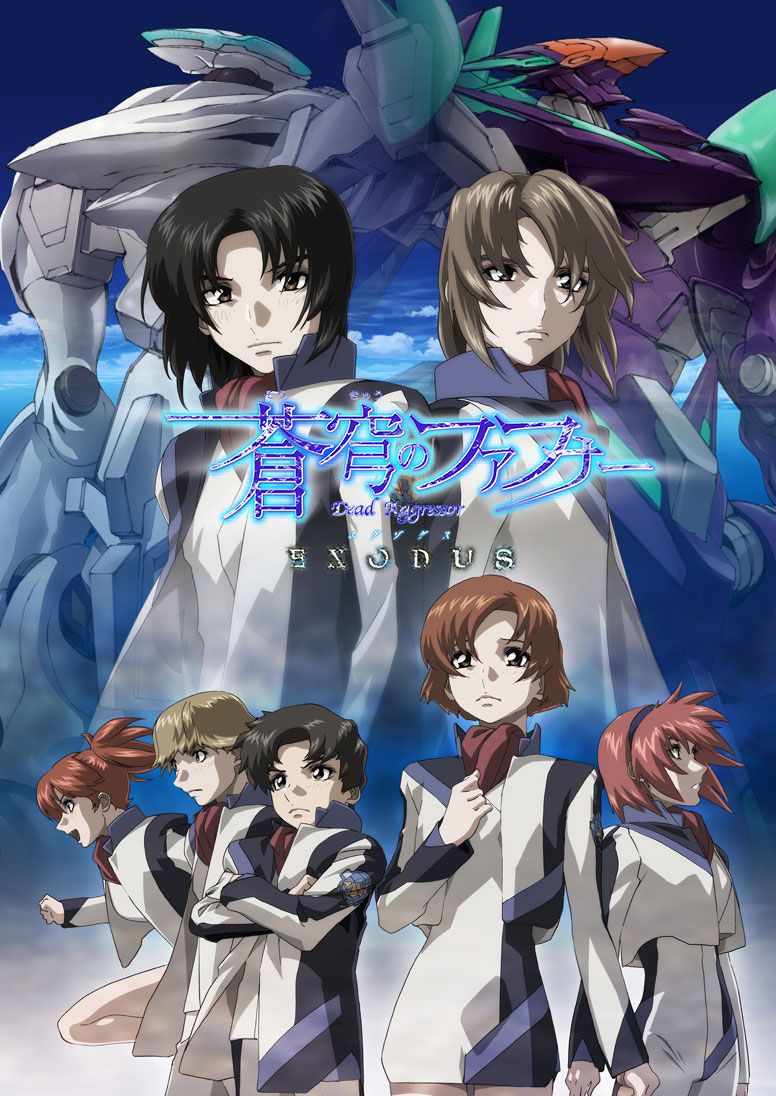 The main cast of the anime has been revealed. The majority of the cast will return from previous Soukyuu no Fafner anime with some new cast members, which includes:

Here is another visual of Soukyuu no Fafner: Dead Aggressor – Exodus: 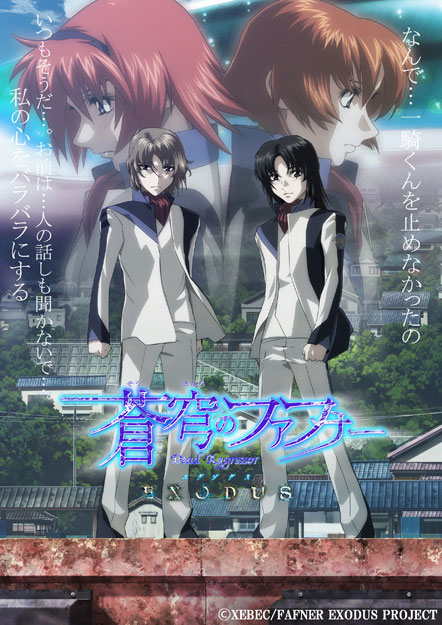 And the 15 second commercial:

The Soukyuu no Fafner: Dead Aggressor – Exodus anime will debut in January next year during the Winter 2014/2015 anime season. Additional information of the series will be revealed soon.