The recent issue of Square Enix’s Shonen Gangan magazine has revealed that Atsushi Okubo’s manga Soul Eater Not! will be coming to a close with the final chapter releasing in the magazine on November 10th. 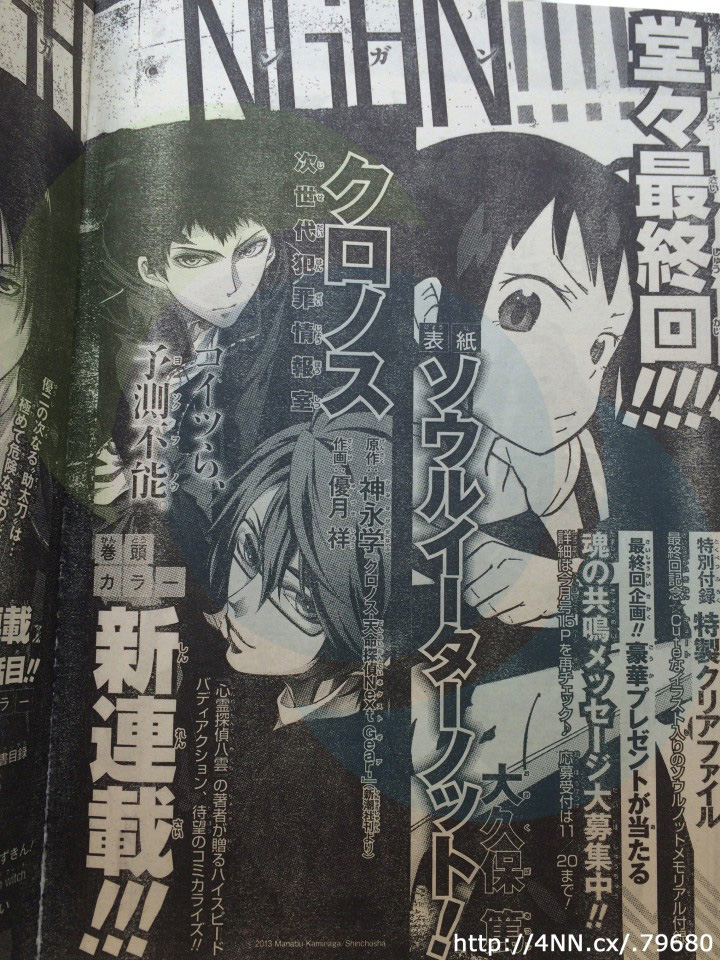 The Soul Eater manga first released in 2004, published by Square Enix, and is created by Atsushi Okubo. The manga officially ended in August 2013 after a total of 25 volumes. There was an anime adaptation of the manga that aired from 2008 to 2009. The series was produced by BONES and received and very positive reception, where it was also broadcasted in many other countries in subsequent years. Three games were also released in the subsequent years on the Nintendo Wii, Nintendo DS, PlayStation 2 and PlayStation Portable. Since the manga’s completion, there has been no word on a continuation of the anime. 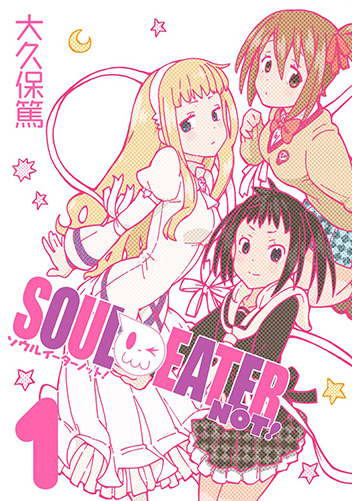 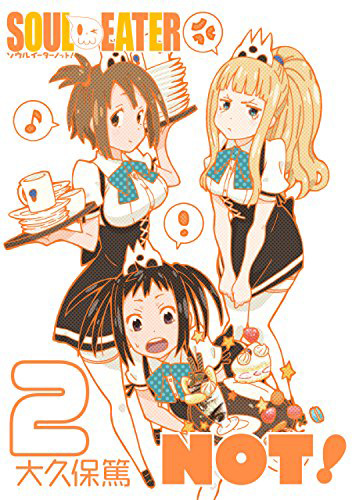 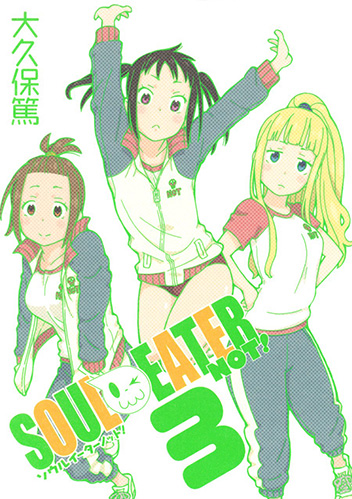 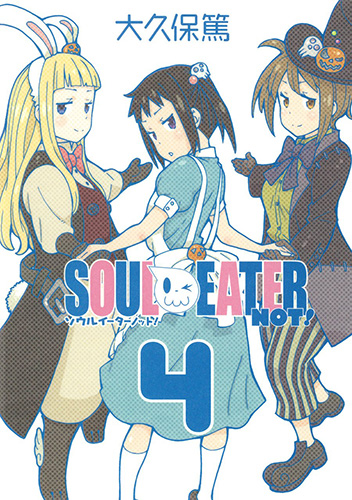 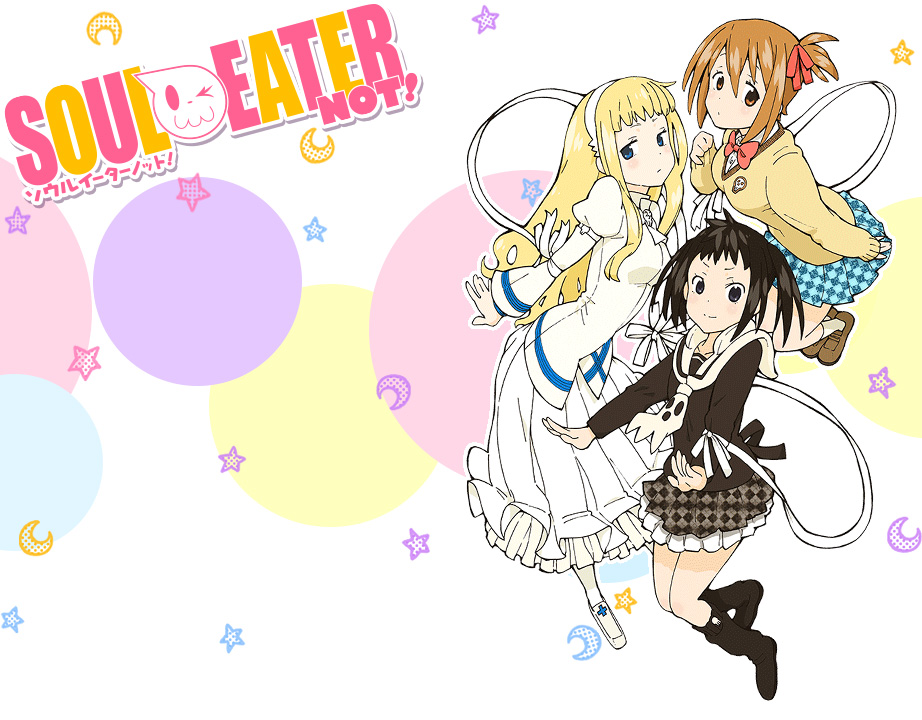 The final chapter of the Soul Eater Not! manga will be out in the December issue of Shonen Gangan magazine, on November 10th.