Episode 15: The Queen of the Lake

There has been some breaking news in Alfheim Online as the legendary Holy Sword Excalibur has been found. Despite the news, Kirito and Leafa found the sword months ago in the underground Jotunheim dungeon, but they decided that it was impossible to retrieve at the time. 2 groups have already started preparing for the dungeon exhibition, but Kirito is determined to retrieve it. Kirito meets with Asuna, his new friend Shinon, and the rest of the gang, to form a 7 man party to tackle the Jotunheim dungeon and to claim the legendary sword. 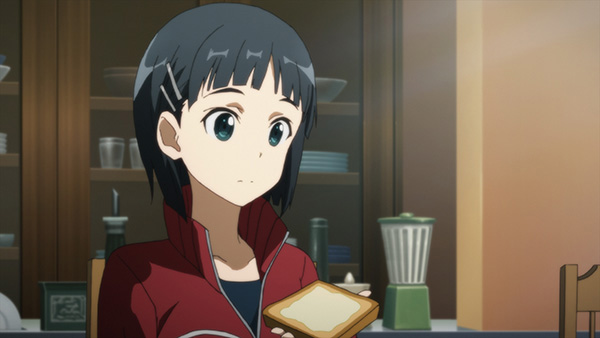 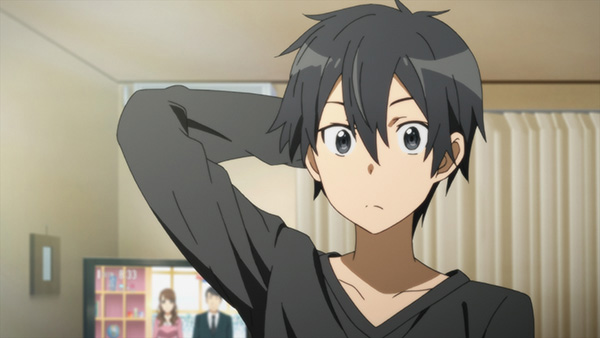 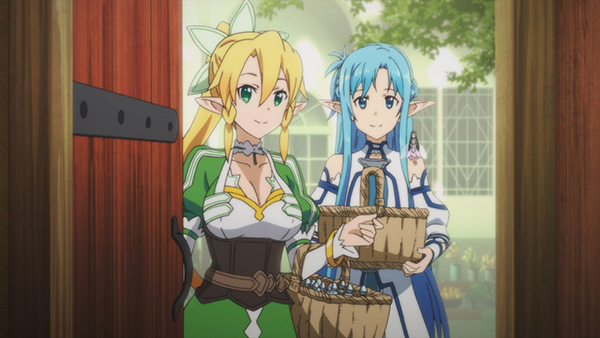 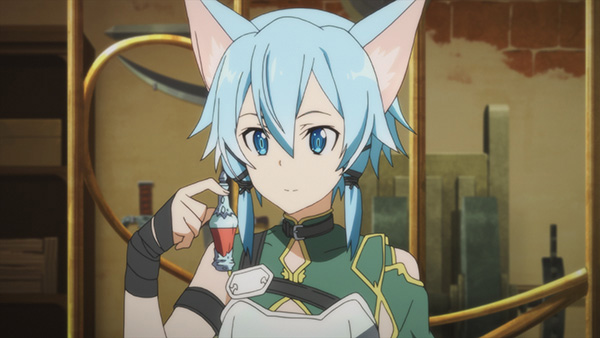 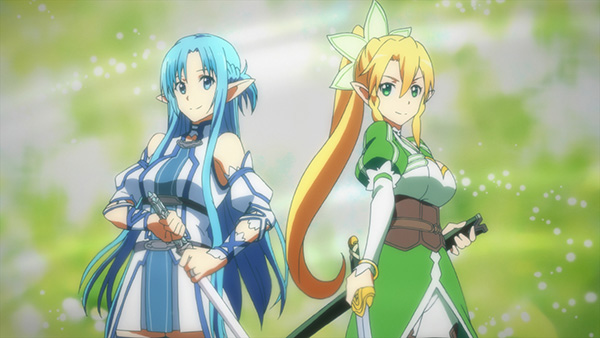 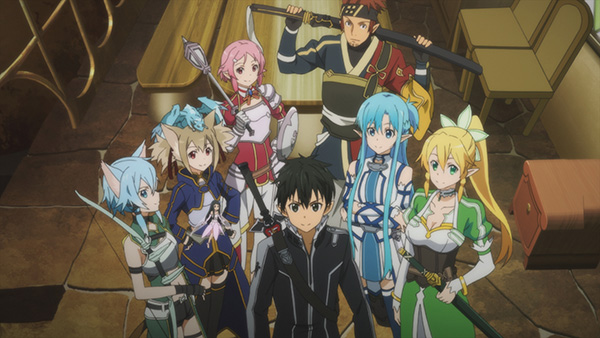