The anime adaptation of Yu Sasuga and Kenichi Tachibana’s manga Terra Formars has been anticipated for some time. Whilst the TV anime has had some issues with censorship, the OVA that was bundled with the manga’s 10th volume is fully uncensored and features gruesome scenes and gore that the manga is known for.

Spoilers for the OVA

Here are some of the more graphic scenes from the OVA, which feature the brutal terraformars tearing apart the humans limb by limb: 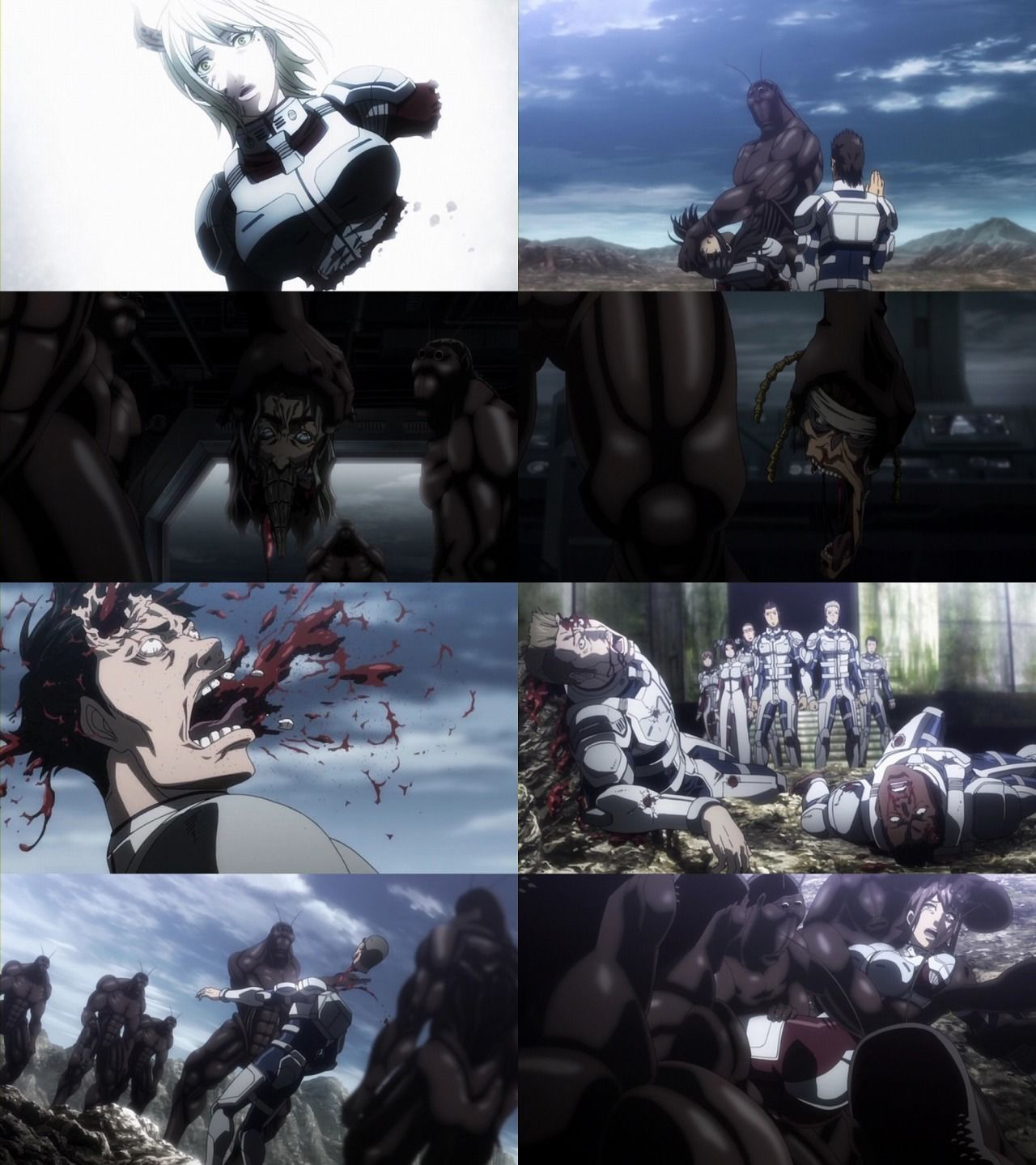 And here is a scene from the censored broadcast: 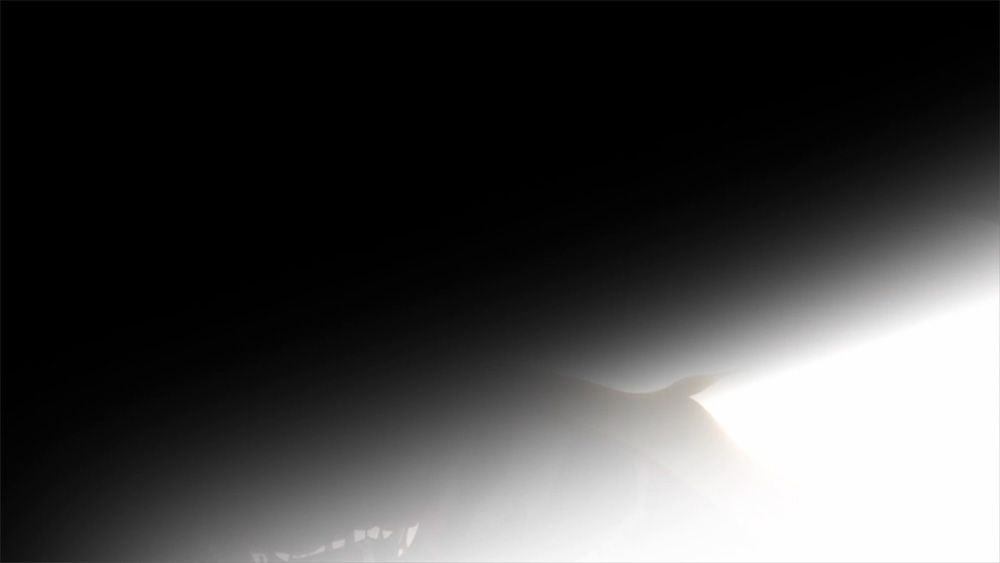 The Terra Formars TV anime series is currently airing on Saturdays at 12:30am on Tokyo MX, during the Fall/Autumn 2014 anime season. The second OVA will be bundled with the 11th manga volumes releasing on November 19th.

What do you think about the OVA and anime so far?