The official website of the upcoming Yoru No Yatterman (Yatterman of the Night) anime has revealed a brand new visual for the January 2015 series. The site has also revealed the main cast of the anime with a new set of character designs and the first promotional video. It further revealed that the anime itself will be airing from January 11th next year. 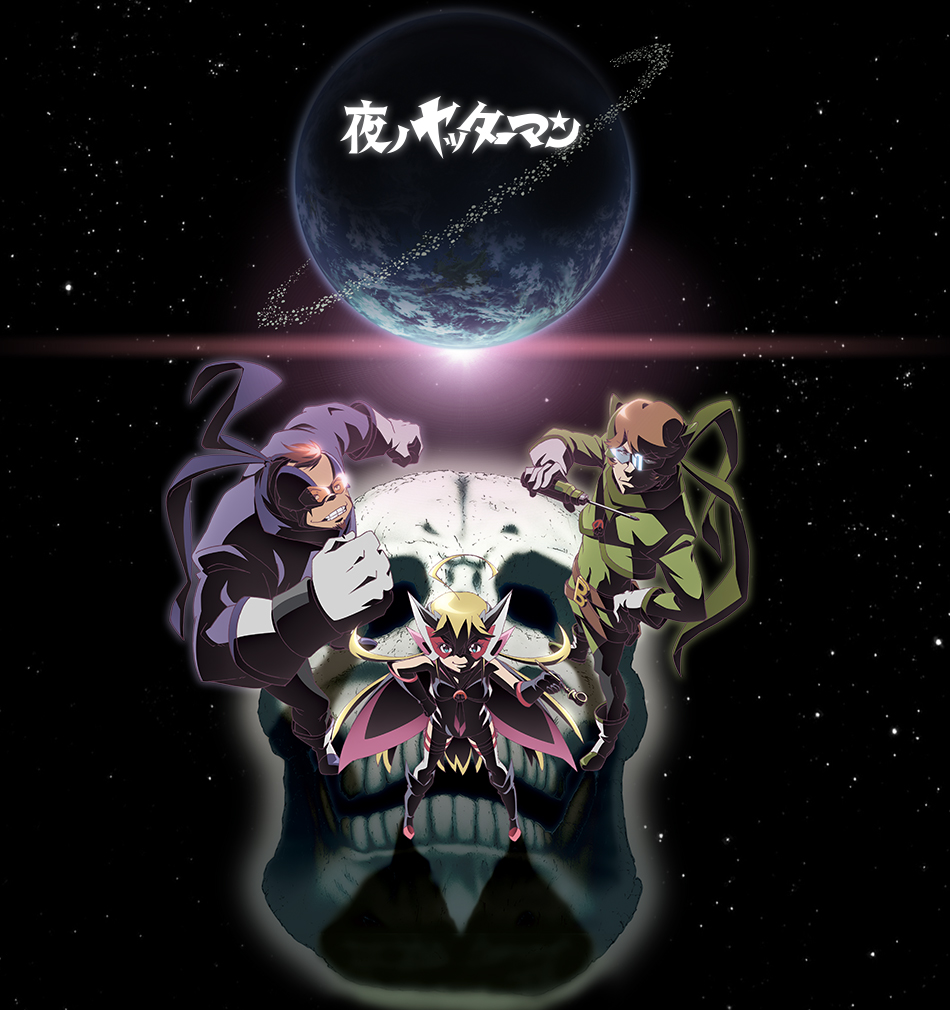 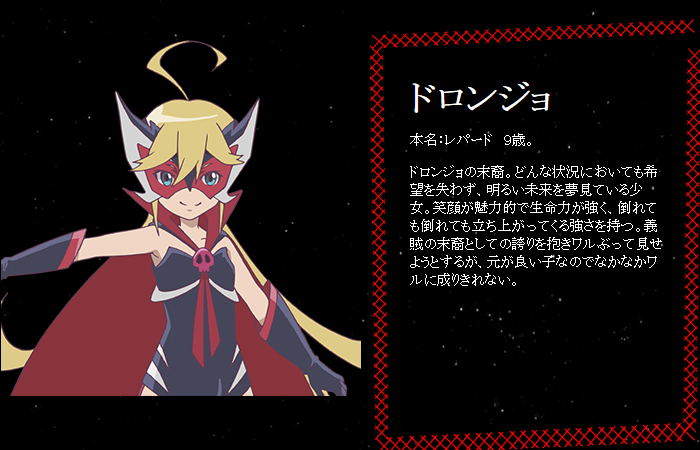 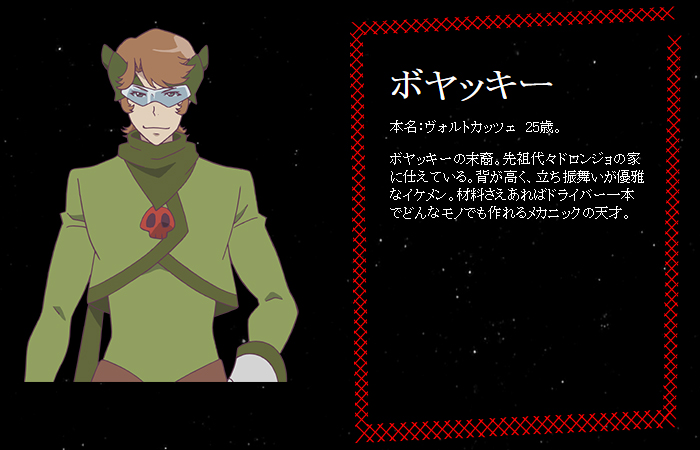 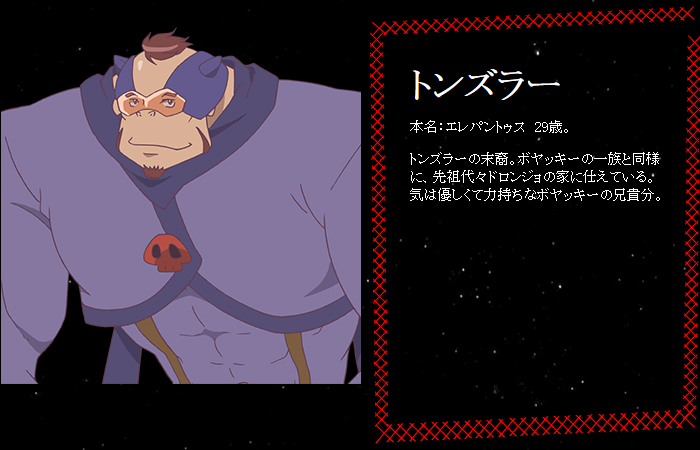 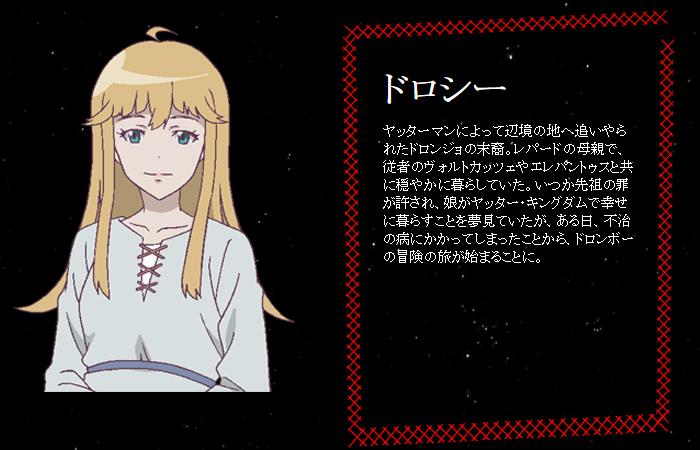 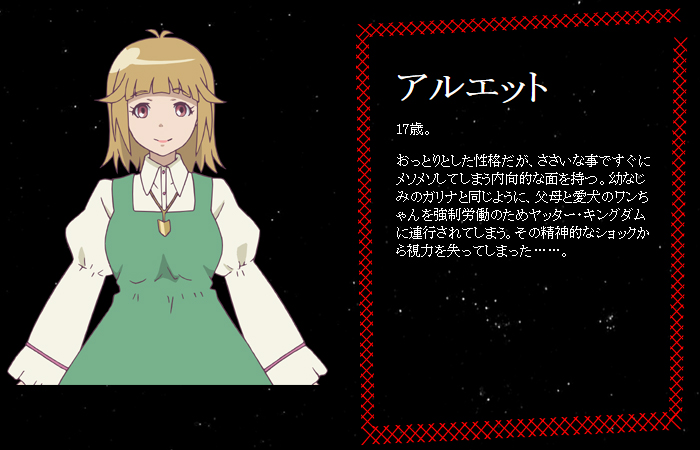 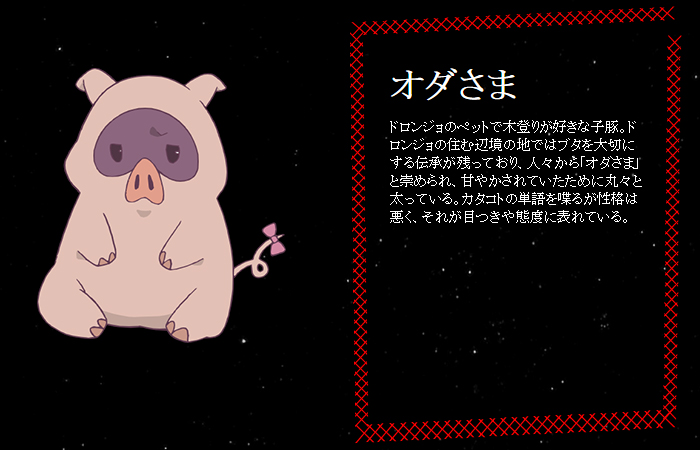 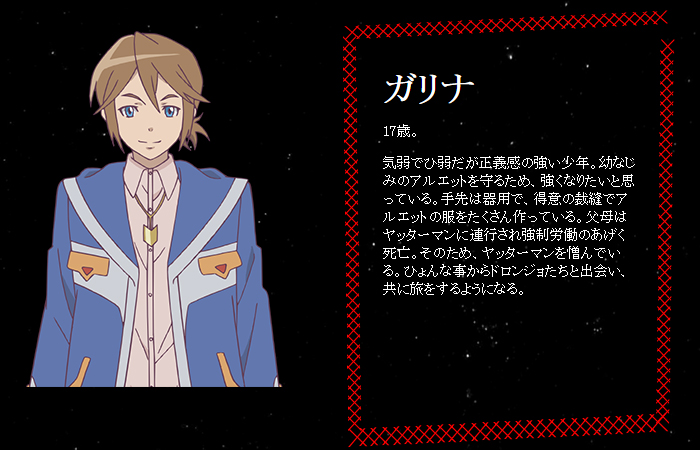 The first promotional video of the anime was released, which previews the anime’s Opening theme. The OP will be Kyokugen Dreamer by SCREEN mode and the Ending theme will be Jounetsu Continue by the voice actress singing group Sphere.

Yoru no Yatterman (Yatterman of the Night) is a new upcoming anime series produced by Tatsunoko Production for the 40th anniversary of the Time Bokan anime. Time Bokan itself first aired in 1975 that was also produced by Tatsunoko. One of the spin-off series was Yatterman that aired in 1977, which was also followed by an anime film that very year. A remake of the series aired in 2008 and was also followed by a film in the following year.

Here is a synopsis of Yoru no Yatterman:

In a remote land, there was a girl who gazed beyond the ocean. The land was Yatterman Kingdom. It is said that it is a heavenly land controlled by the Yattermen, the allies of justice. In order to save her sick mother, the girl attempted to land in Yatterman Kingdom to ask for help. However, she was turned away, and her mother passed away without anyone to give her charity.
Doronbo: One of the bands of great thieves. There was a beautiful girl named Doronjo working under a boss named Dokurobeh. Her lackies were two men named Boyacky and Tonzuraa. The Doronbo fight with Yattermen, and within the fray, the team is banished to a remote land. 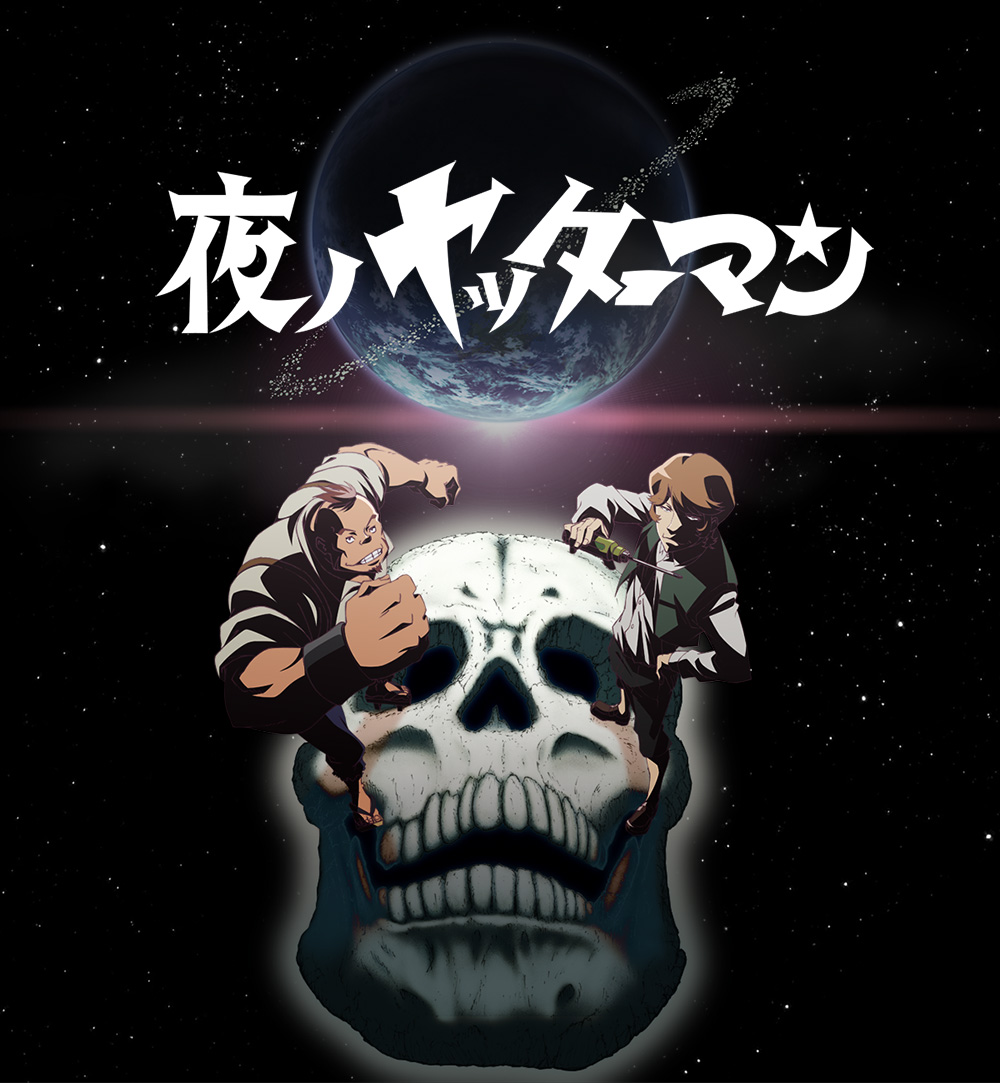