At the Le Tour de Yowapeda event last week, it was announced that the anime adaptation of Wataru Watanabe’s manga Yowamushi Pedal will be receiving a second season. It will be airing this October during the Fall/Autumn anime season. In addition to the new season, it was announced that a new game based on the series will release on the Nintendo 3DS. 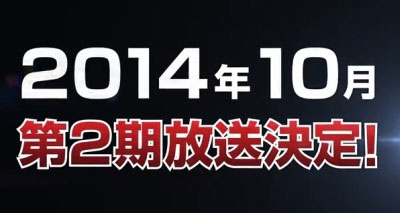 Combined with the announcement at the event, Toho Animation, the producers of the series, has released a new promotional video announcing Yowamushi Pedal Season 2. The anime will once again be animated by TMS Entertainment with the cast and crew returning. 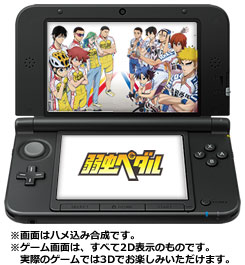 Also at the event, a  Yowamushi Pedal 3DS game was announced. The game will be developed by Namco  Bandai Games. Further details on the game was not revealed, but the official website of the game launched. The site itself contains little information. 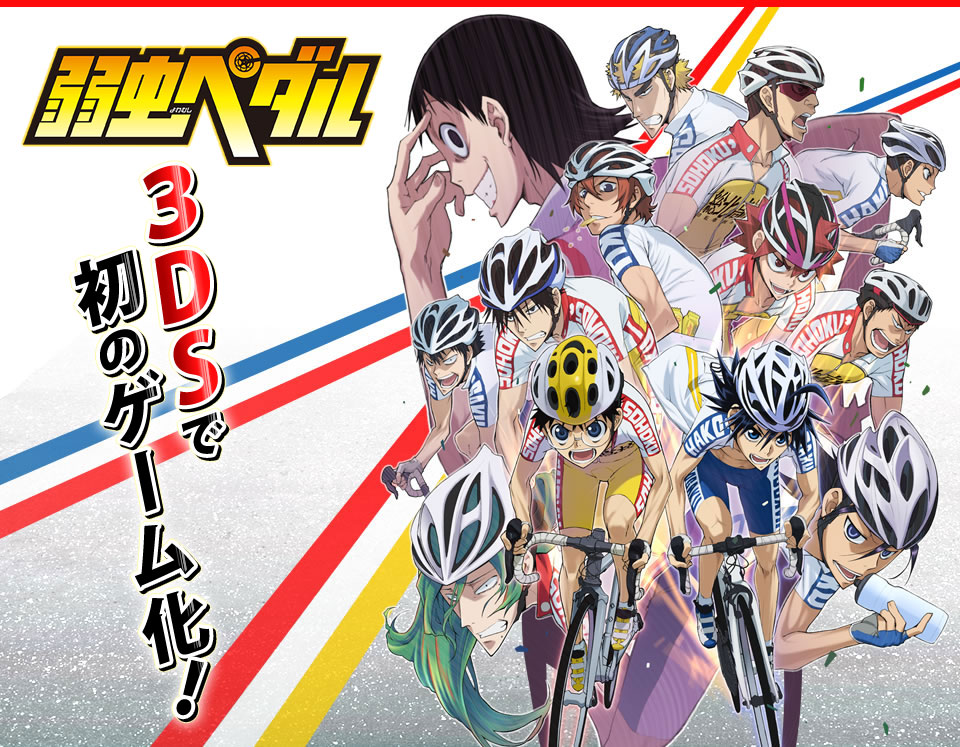 Yowamushi Pedal is a manga series written and illustrated by Wataru Watanabe. The series launched in 2008 and is being published in Akita Shoten Weekly Shounen Champion magazine. To date, the manga has released a total of 34 volumes. An anime adaptation of the series began in October last year and is scheduled for 38 episodes, ending on June 30. The series was animated by TMS Entertainment (Detective Conan, D.Gray-man) and directed by Osamu Nabeshima (D.Gray-man, Hamtaro).

Yowamushi Pedal Season 2 will be airing this October, during the Fall/Autumn 2014 anime season. Not much is known about the 3DS game other than Bandai Namco will be developing it. More information will be released in the upcoming weeks.

You can also visit the anime’s official website: http://yowapeda.com/