At a recent fan event for the anime adaptation of Okayado’s Monster Musume (Everyday Life with Monster Girls) manga was handing out Tenga Eggs for any attendees of the event. The reason for this was that Papi in episode 6 was laying an egg. 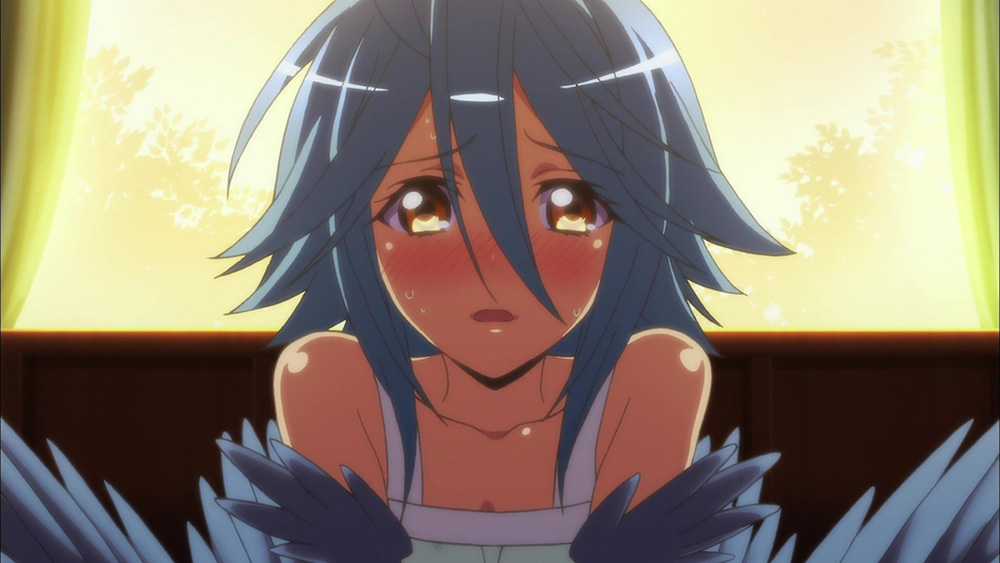 The fan event was screening the 6th episode of the anime, which features the Harpy Papi laying an egg in the episode. The event at the Asagaya Loft in Tokyo’s Suginami ward was handing out the adult toy Tenga Egg to people attending the event to celebrate the series’ success and fan service nature. Manga creator Okayado was also in attendance at the event.

Here is the scene in question: 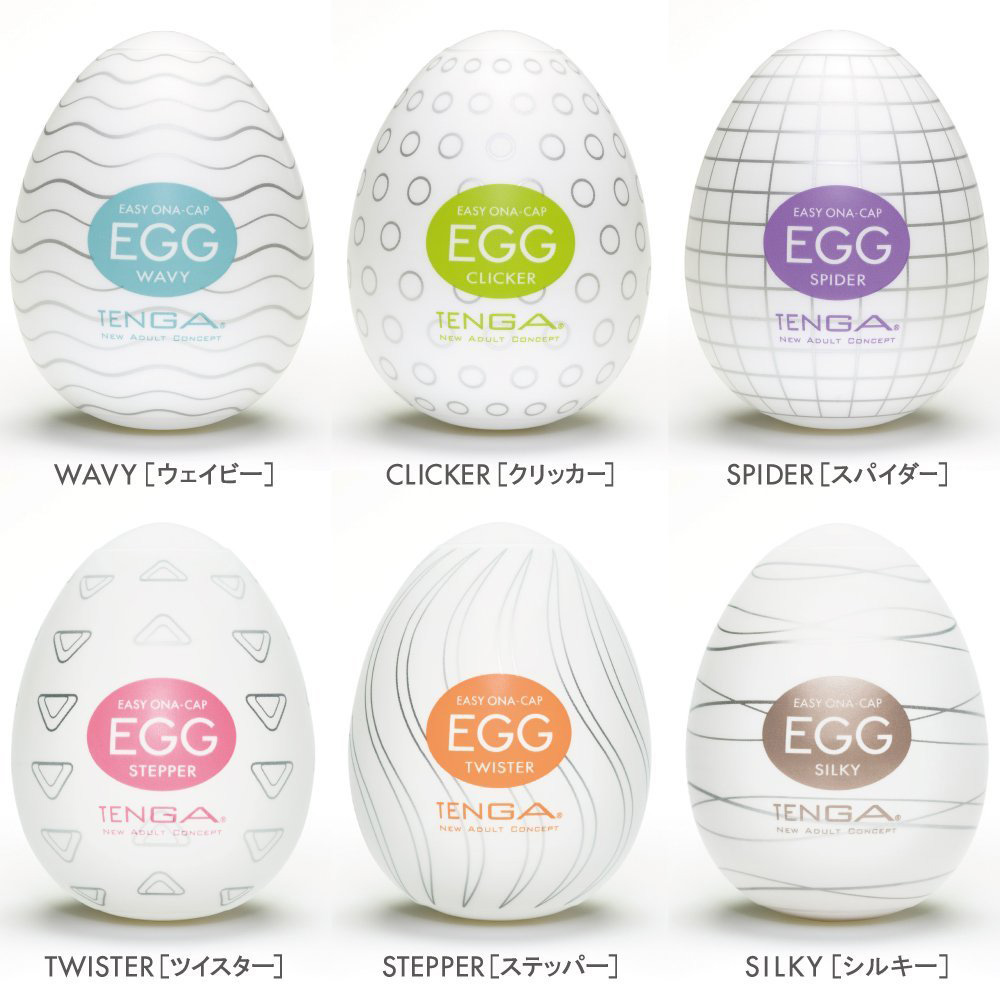 Here is an instructional image showing how the product works: 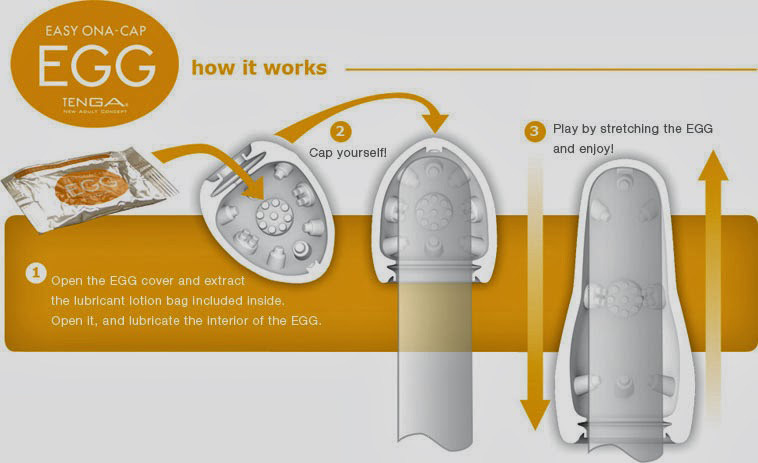 The first Blu-ray and DVD volume released on Wednesday, September 16 containing episodes 1 and 2, along with: a textless Opening and Ending sequence, a priority pass for tickets for the special event in November, a special jacket, and a hidden voice command of Mia. The remainder of volumes will release on:

The Monster Musume anime itself has ended, with the final episode airing earlier today on Tokyo MX at 12:30am JST.