The 8th and latest volume of Sakae Esuno’s Big Order manga has a special wraparound jacket announcing that the series will be adapted into a TV anime series slated for the Spring 2016 anime season. 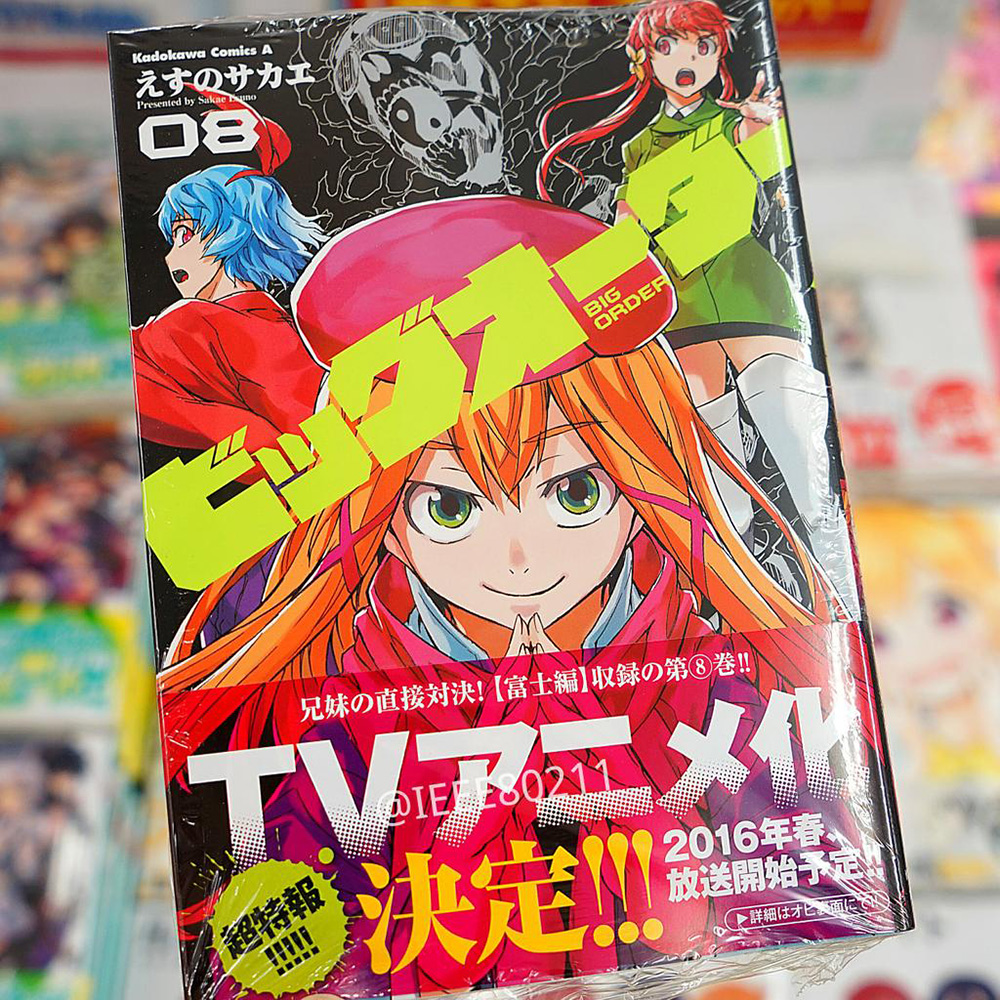 The main cast and staff were also revealed, which will be returning from the OVA adaptation that was released in October 2014. The main cast for the OVA and the upcoming TV anime includes:

The returning staff members will consist of:

Here is the commercial for the OVA:

Here is the visual for the manga: 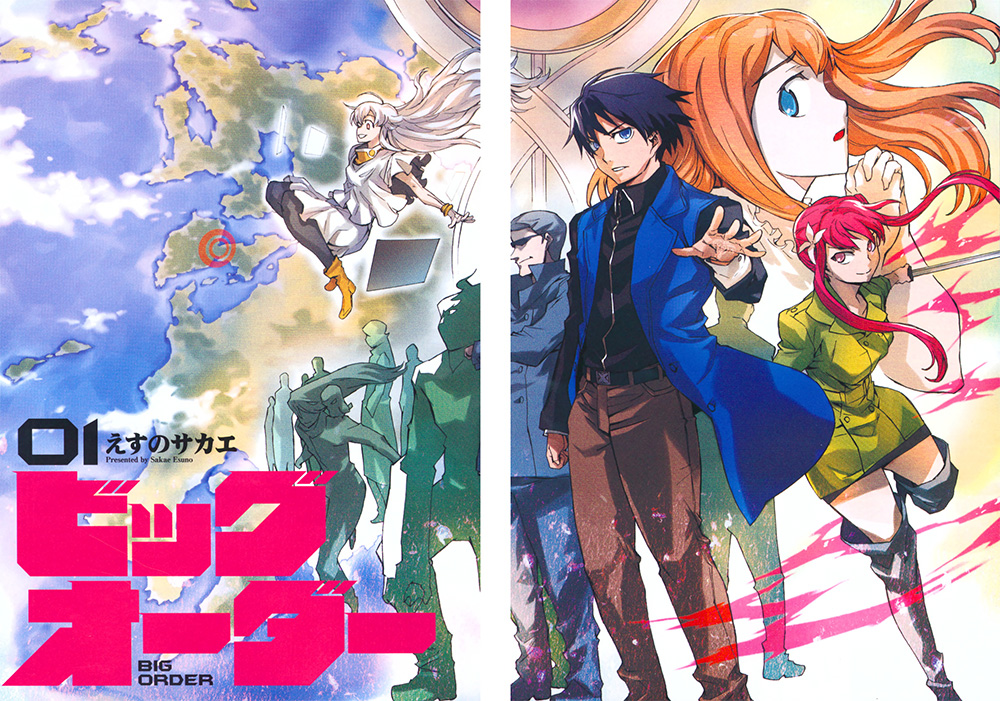 Big Order is an action, supernatural manga written and illustrated by Sakae Esuno, known for his Mirai Nikki manga – which ended in 2010. Big Order started in 2011 under Kadokawa Shoten’s Monthly Shonen Ace magazine where a total of 8 volumes have been published to date. An OVA adaptation of the series was produced and bundled with the 7th volume.

Ten years ago, a child wished for the destruction of the world. Now, a group of people has the ability to grant their wishes depending on their power. They are called “Order User.”

Before these great people who have the power of “Order,” one person excels the most with the ability to rule and conquer the world and turn people into puppets when it is in his jurisdiction. This power belongs to Hoshimiya Eiji, who is also responsible for the destructive phenomena that happened exactly ten years ago. 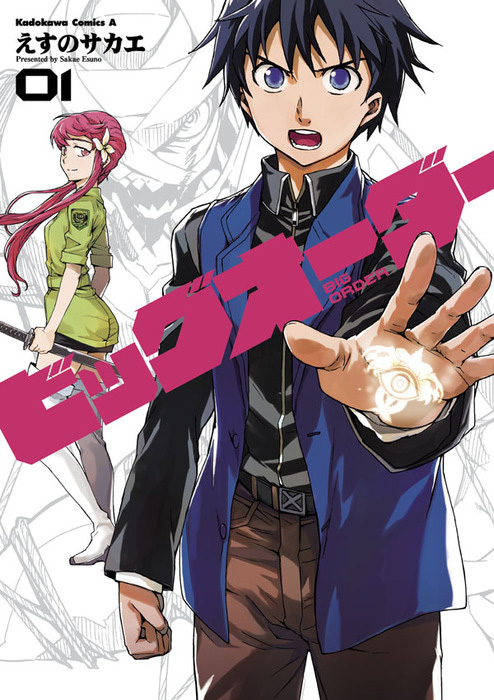 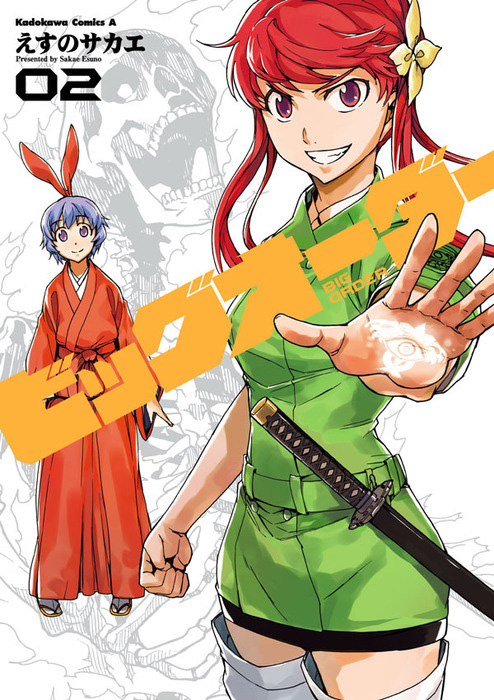 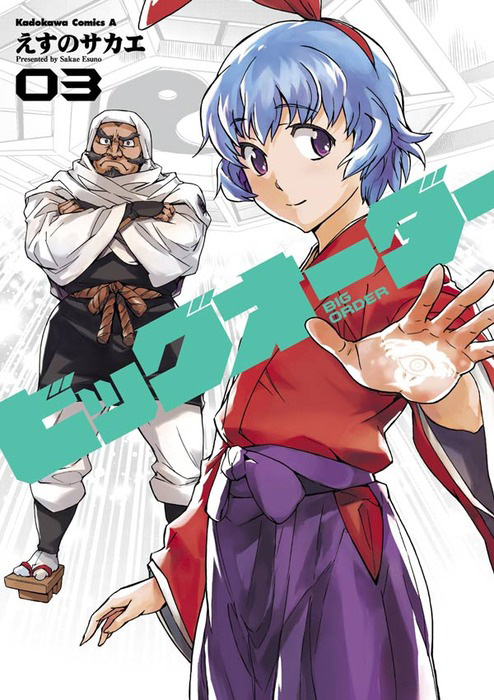 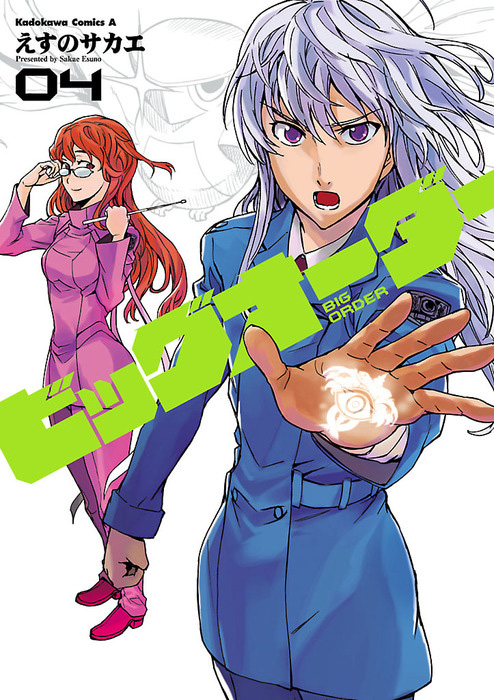 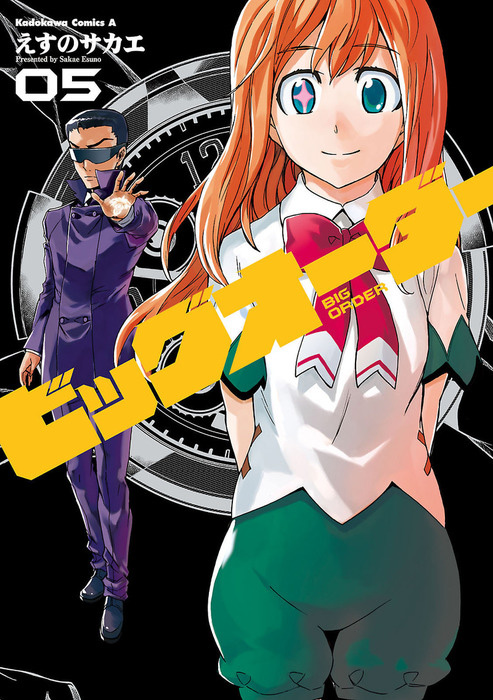 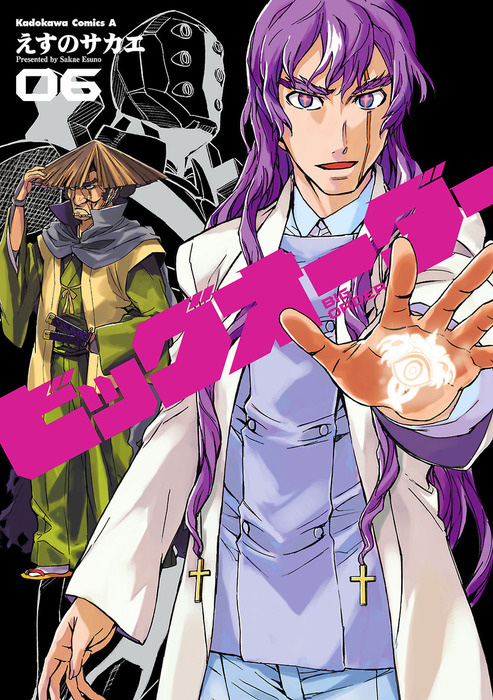 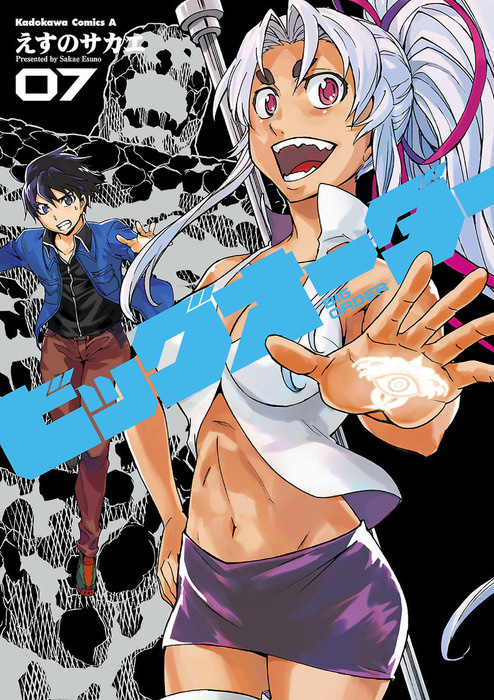 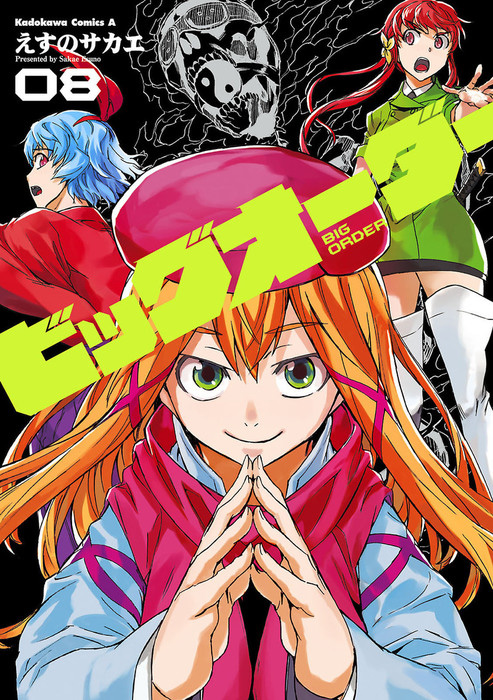 The TV anime adaptation of Big Order is in production and will air in the Spring 2016 anime season. Additional information about the anime will be revealed at a later date.