Japanese figure manufacturers Hobby Japan and Megahouse have announced that their Bikini Wars line of figures will be adapted into an anime series airing this July. Additionally, the anime’s website has launched revealing the first visual and characters. 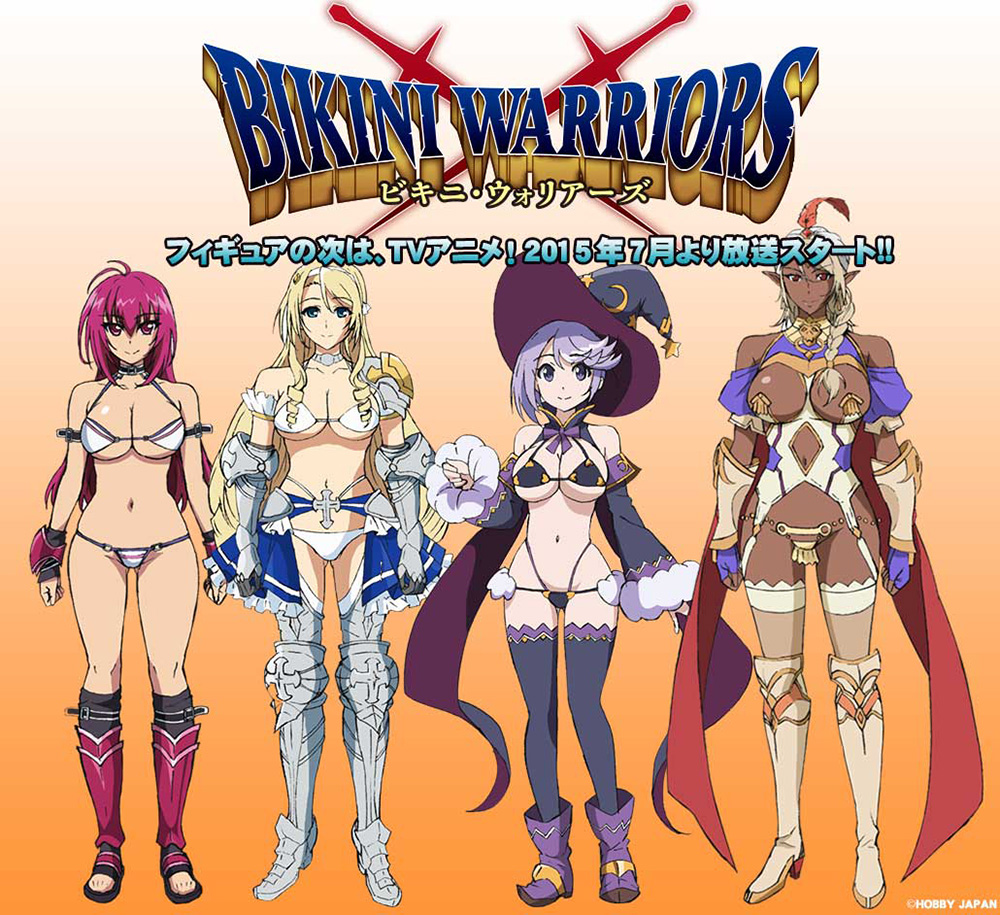 The figures currently include a line of 6 characters that follow the typical RPG classes. Each of the characters have been designed by different artists in the anime community. They include: 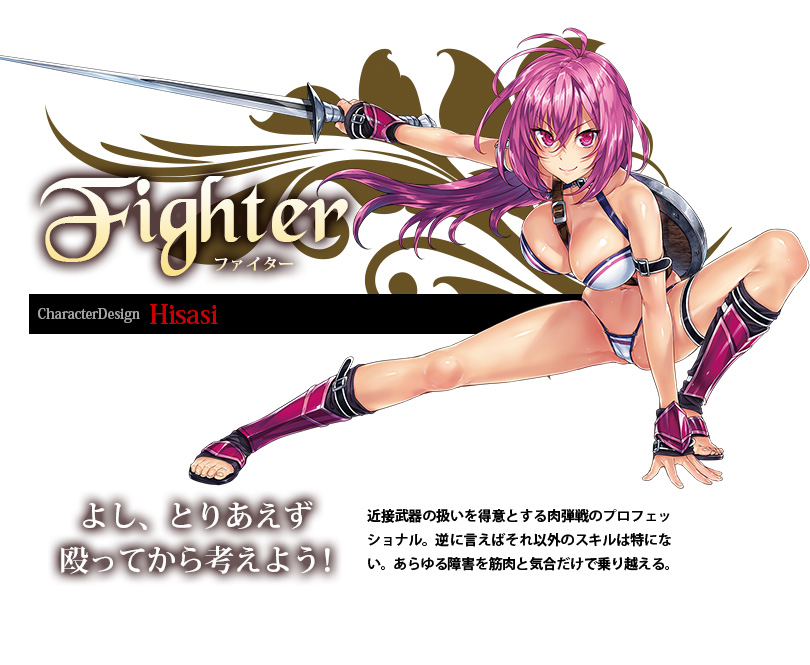 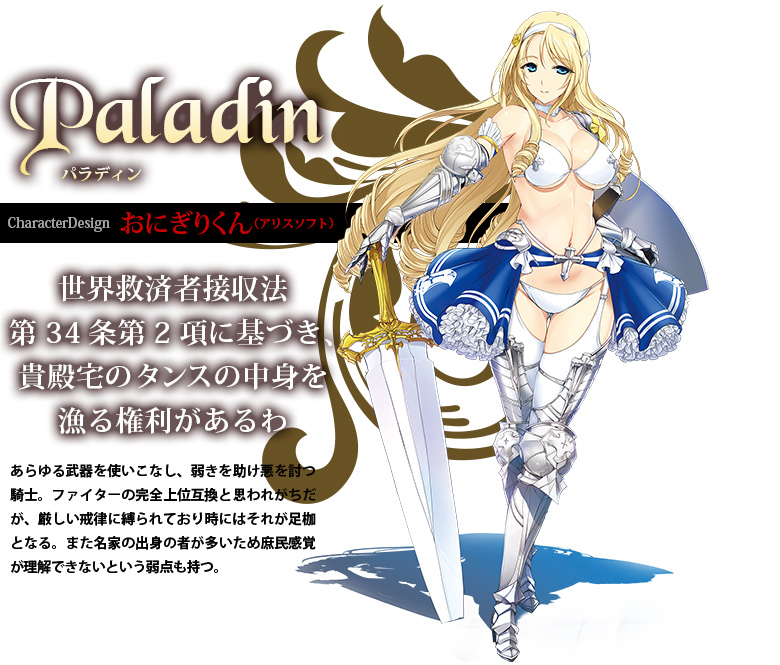 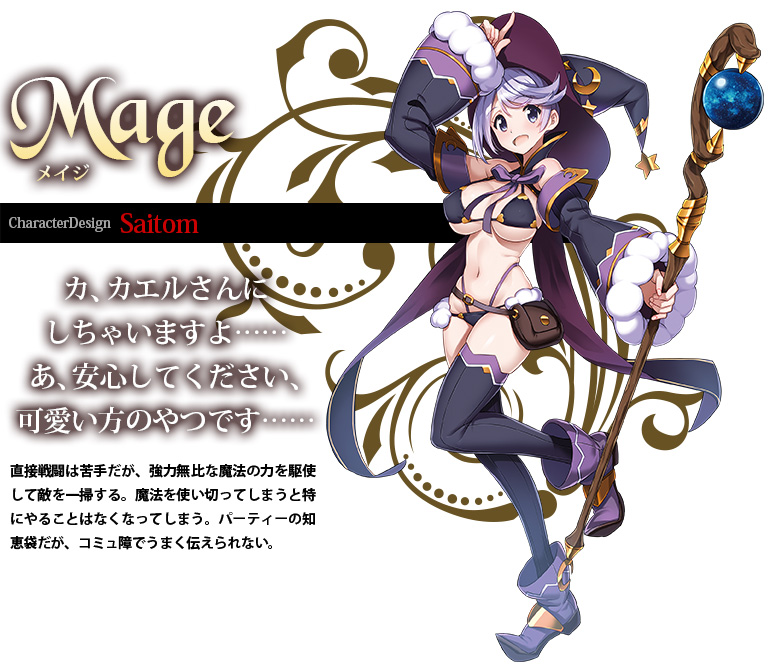 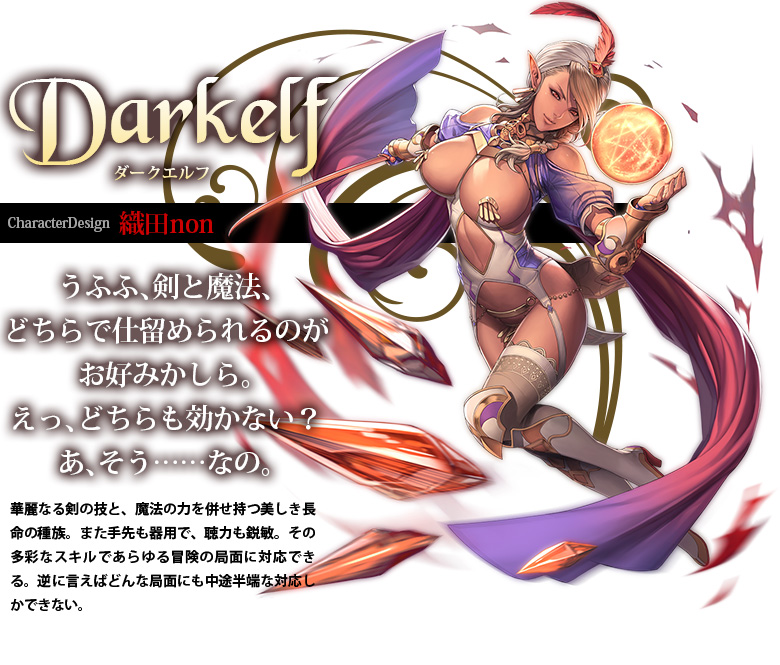 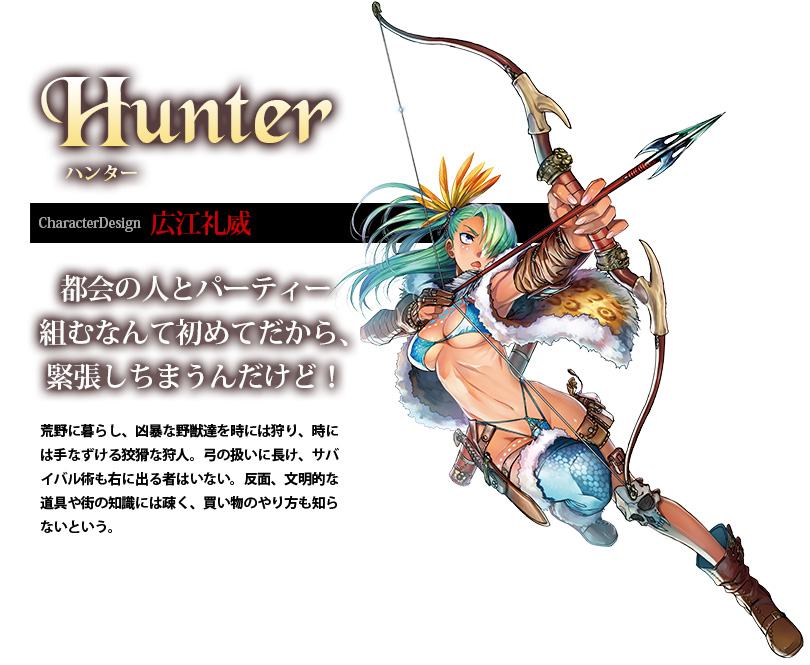 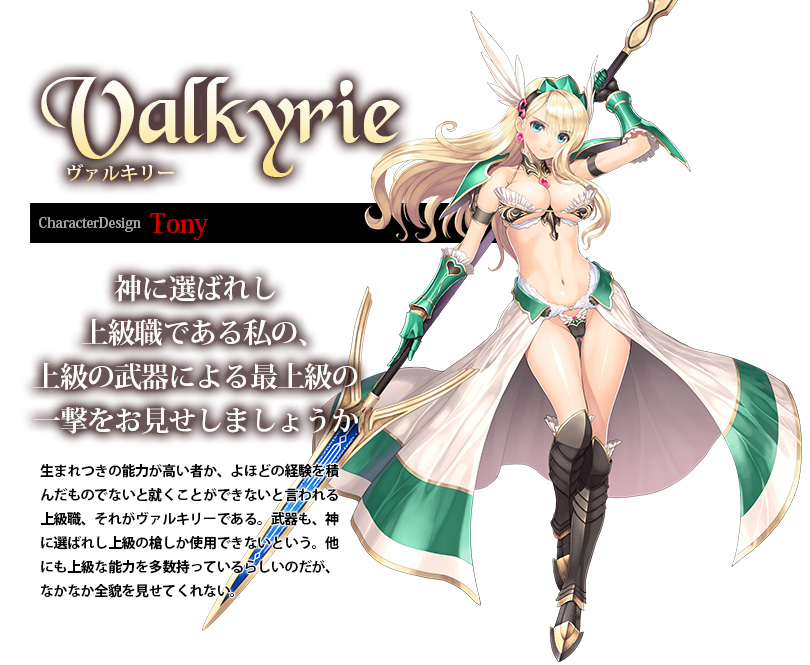 Bikini Warriors is a new multimedia project based on Hobby Japan and Megahouse’s Bikini Wars line of figures and figurines. The project currently consists of a TV anime series, a manga adaptation and a video game. The series’ website will be periodically updated with short stories to flesh out the characters’ backstory.

The website has also revealed the synopsis of the anime’s story:

The setting is a an RPG-style world with swords and magic, where adventurers form a party to challenge the demon king’s right to rule. But, the adventurers all have beautiful breasts, enormous breasts, and bikini armor!!

Not much is currently known about the upcoming Bikini Warriors anime other than it will be airing this July during the Summer 2015 anime season. Further information about the anime will be revealed in the near future.