The official website of the Binan Koukou Chikyuu Bouei-bu Love! (Cute High Earth Defense Club Love!) anime has revealed the preview images, preview video and synopsis for the second episode of the series, scheduled to air on Wednesday the 14th at 1:40am on TV Tokyo.

Episode 2: Love is Something You Should Never Regret

Some mysterious sounds are being made at the elegant high school student council room. The council’s president Kinshirou Kusatsu, Ibushi Arima and Akoya Gero, all meet a mysterious creature with them who wishes to conquer the world with their “Earth will be enslaved to me” plan. Meanwhile, the five members of the Earth Defense Club are begging the pink wombat to fight more evil as Battle Lovers. 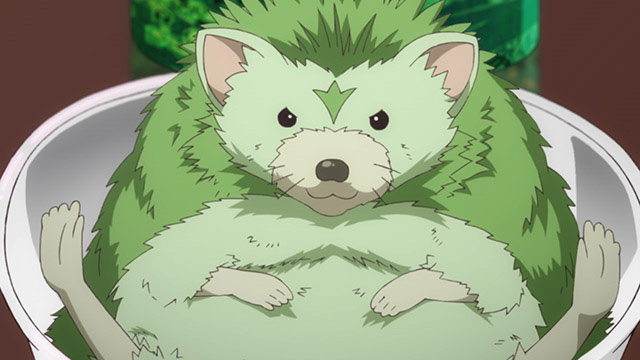 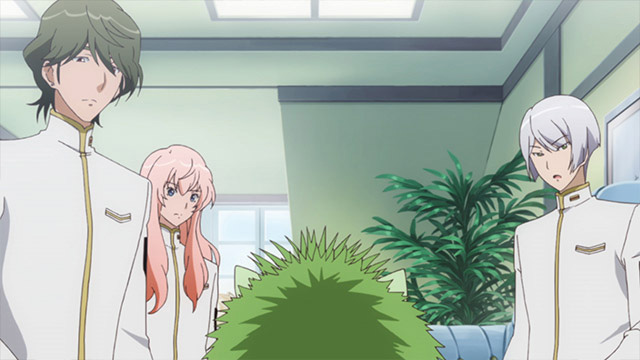 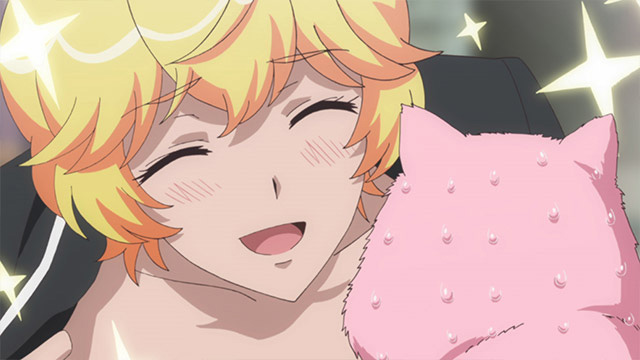 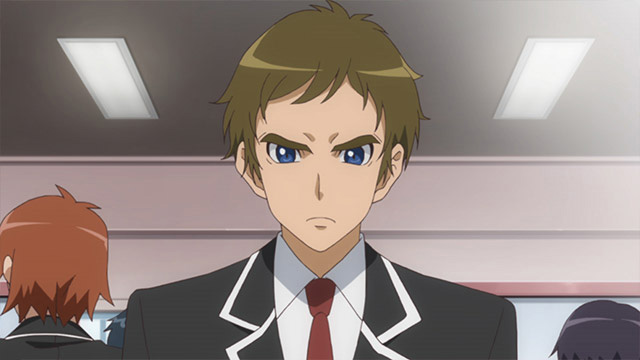 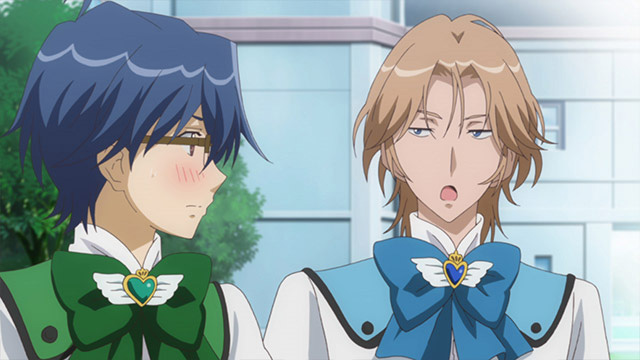