The official website of the Project Itoh anime project has revealed lots of new information for the upcoming Harmony anime film adaptation, which will release on November 13. New visuals, the main cast, staff, character designs and videos were all revealed before the movie’s premiere. 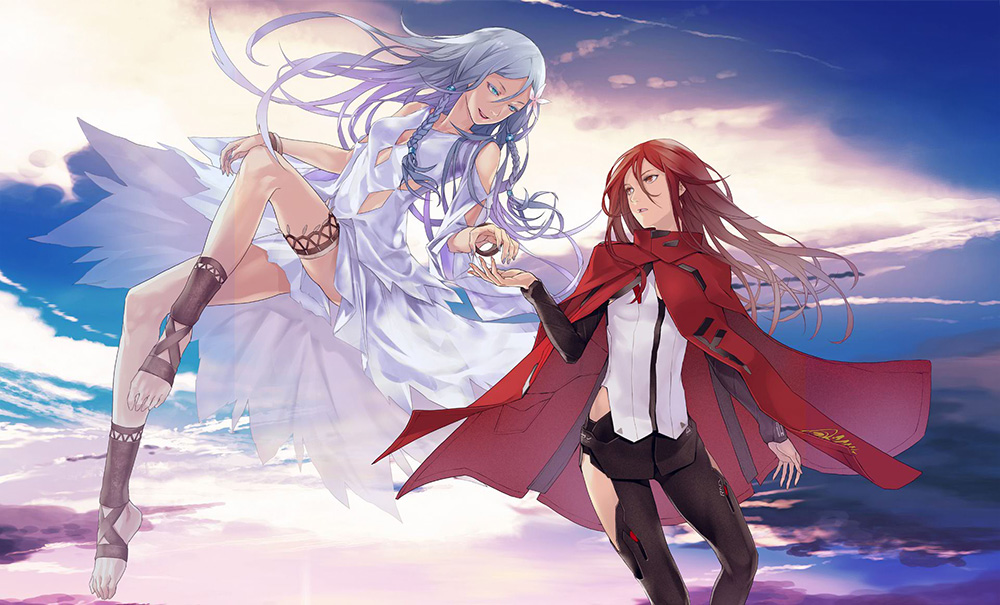 The Harmony anime film will adapt the Itoh’s final novel of the same name. The movie will release in Japanese theaters on November 13th, replacing the release of the Gyakusatsu Kikan anime film, which was delayed indefinitely following the bankruptcy of the movie’s animation studio, Manglobe (Samurai Champloo, The World God Only Knows) . 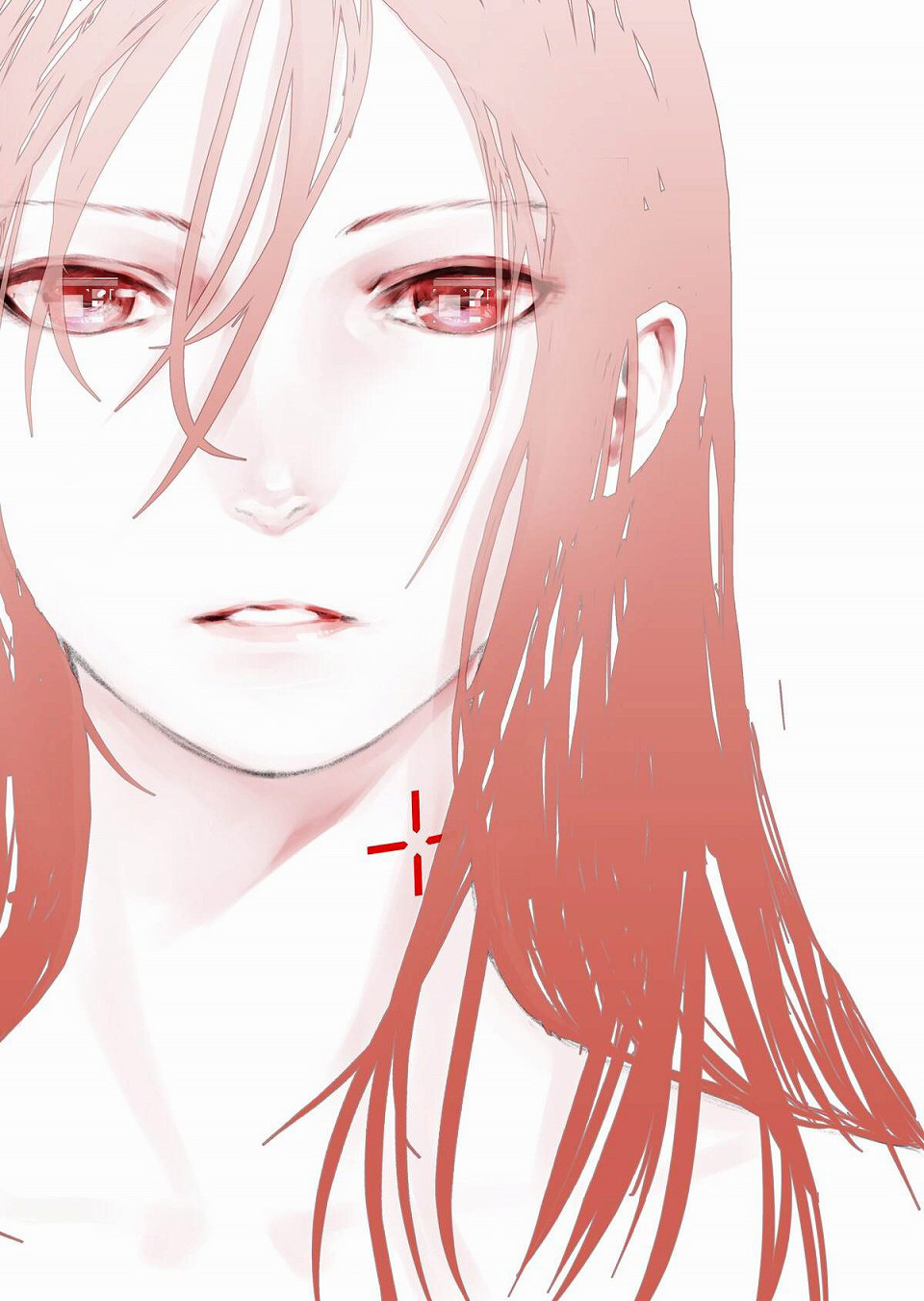 The main cast of the upcoming film was revealed, alongside their character designs. The main characters includes:

Two new promotional videos have been released for the upcoming anime. The first video previews outlines the basic premise of the film:

And here is the second video, which introduces the cast and previews the film’s main theme song Ghost of a smile by Egoist:

Project Itoh is the penname of Japanese Science Fiction novelist Satoshi Itou. His first published novel was Gyakusatsu kikan (Genocidal Organ) that was published in 2007 by Hayakawa. The novel was well received and was nominated for the Nihon SF Taisho Award by the Science Fiction and Fantasy Writers of Japan. His second novel was an adaptation of Konami’s Metal Gear Solid 4: Guns of the Patriots video game, which was published in 2008. Also in that year, Itoh wrote his next and final novel Harmony, which won the Nihon SF Taisho Award in 2009. During 2008, Itoh was diagnosed with cancer and unfortunately passed away in March 2009. He was working on another novel, Shisha no teikoku (The Empire of Corpses), which was eventually released in 2012 posthumously being finished by fellow writer Toh Enjoe. The novel won the Nihon SF Taisho Award for both writers. Two of the novels, Gyakusatsu kikan and Harmony, have been reproduced by novel publisher Hayakawa last year and features illustrations by redjuice (Guilty Crown).

Here is the synopsis of Harmony:

In the future, Utopia has finally been achieved thanks to medical nanotechnology and a powerful ethic of social welfare and mutual consideration. This perfect world isn’t that perfect though, and three young girls stand up to totalitarian kindness and super-medicine by attempting suicide via starvation. It doesn’t work, but one of the girls—Tuan Kirie—grows up to be a member of the World Health Organization. As a crisis threatens the Harmony of the new world, Tuan rediscovers another member of her suicide pact, and together they must help save the planet…from itself. 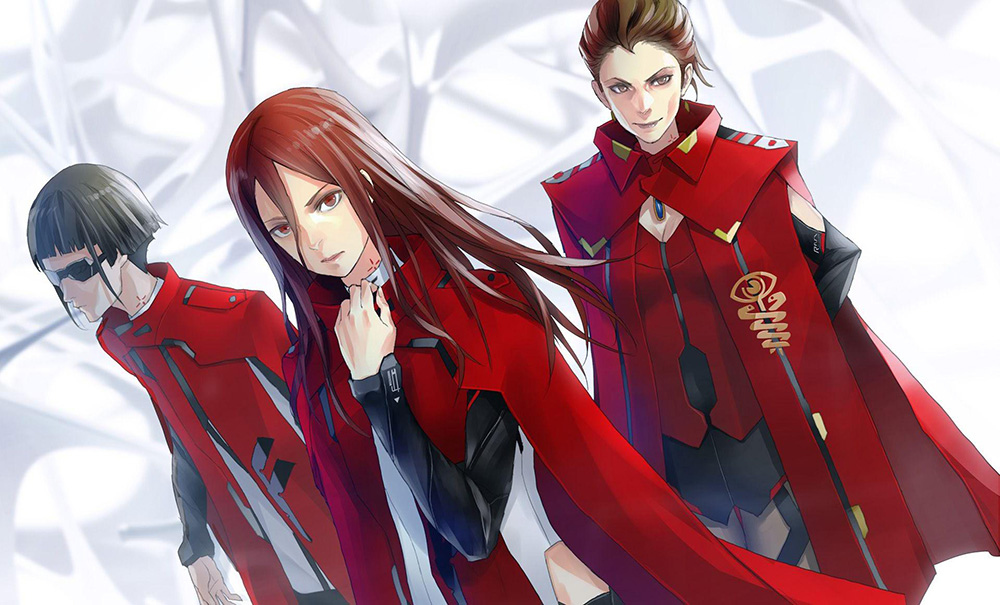 The Harmony anime film will release in Japanese theatres on November 13. Any additional information about the film, and any possible international release, will be revealed very soon.