There is just a couple weeks left until the summer heat comes at full force and all the anime this season are starting to wrap up. With so many interesting and anticipated anime airing next season, Charapedia has held a new poll asking its users what are their top anticipated anime of the upcoming Summer 2015 anime season. Taking in the first 10,000 votes, the top 20 anime have been calculated and ranked. From the 10,000 votes, 56.2% of the total were male with the remaining 45.8% were female. 76.2% of the voters were under 30 and the 23.8% were 30 or above.

So here are Charapedia’s Top 20 Anticipated Anime of Summer 2015: 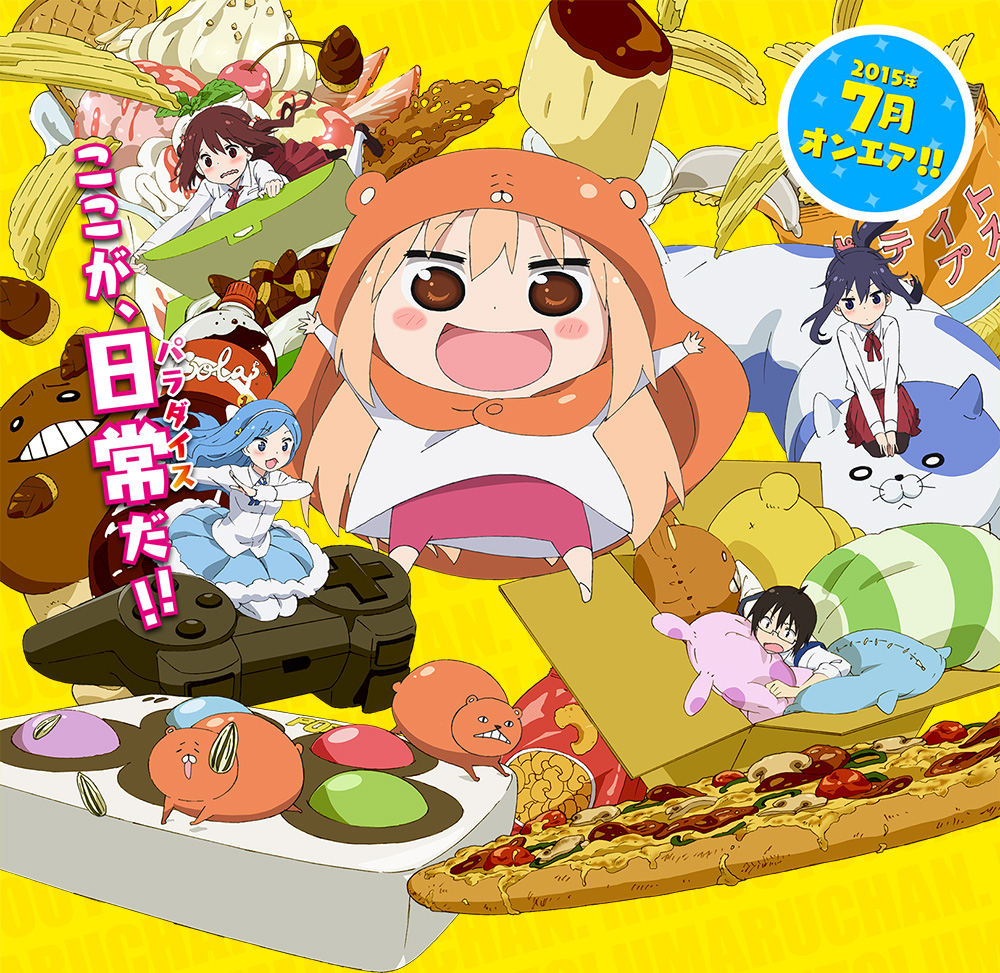 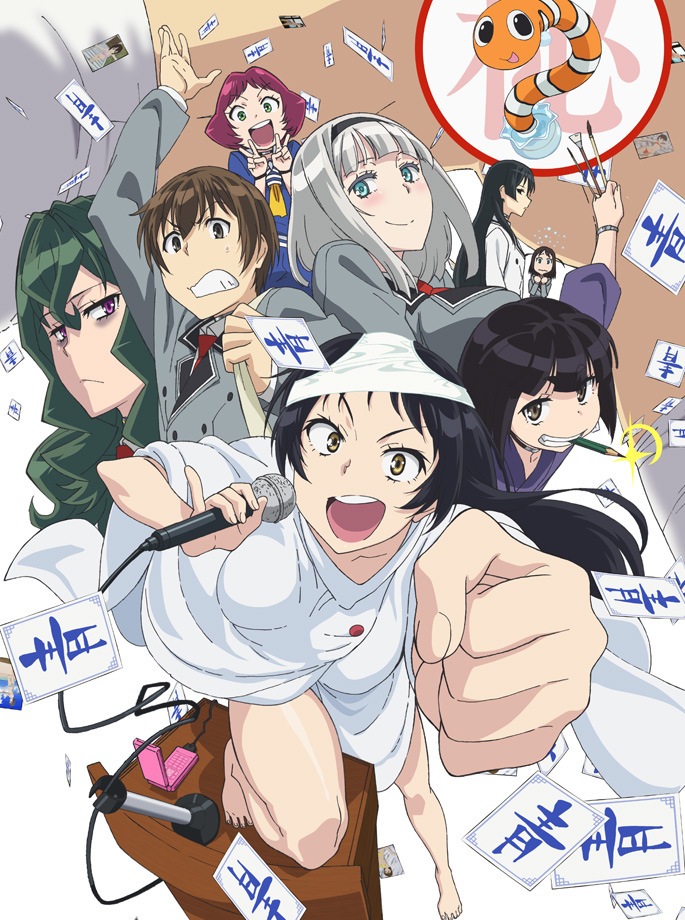 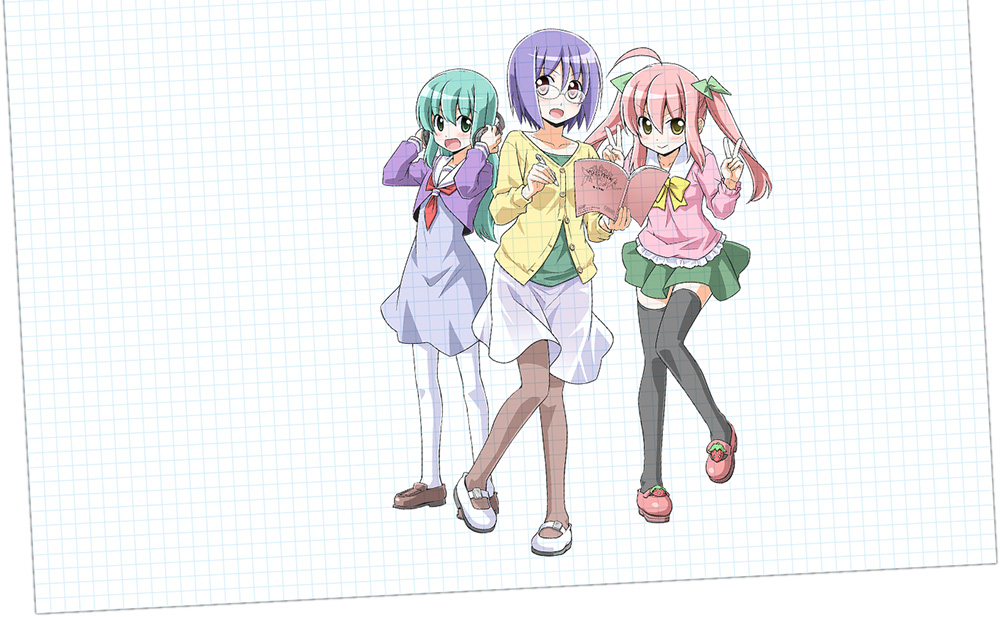 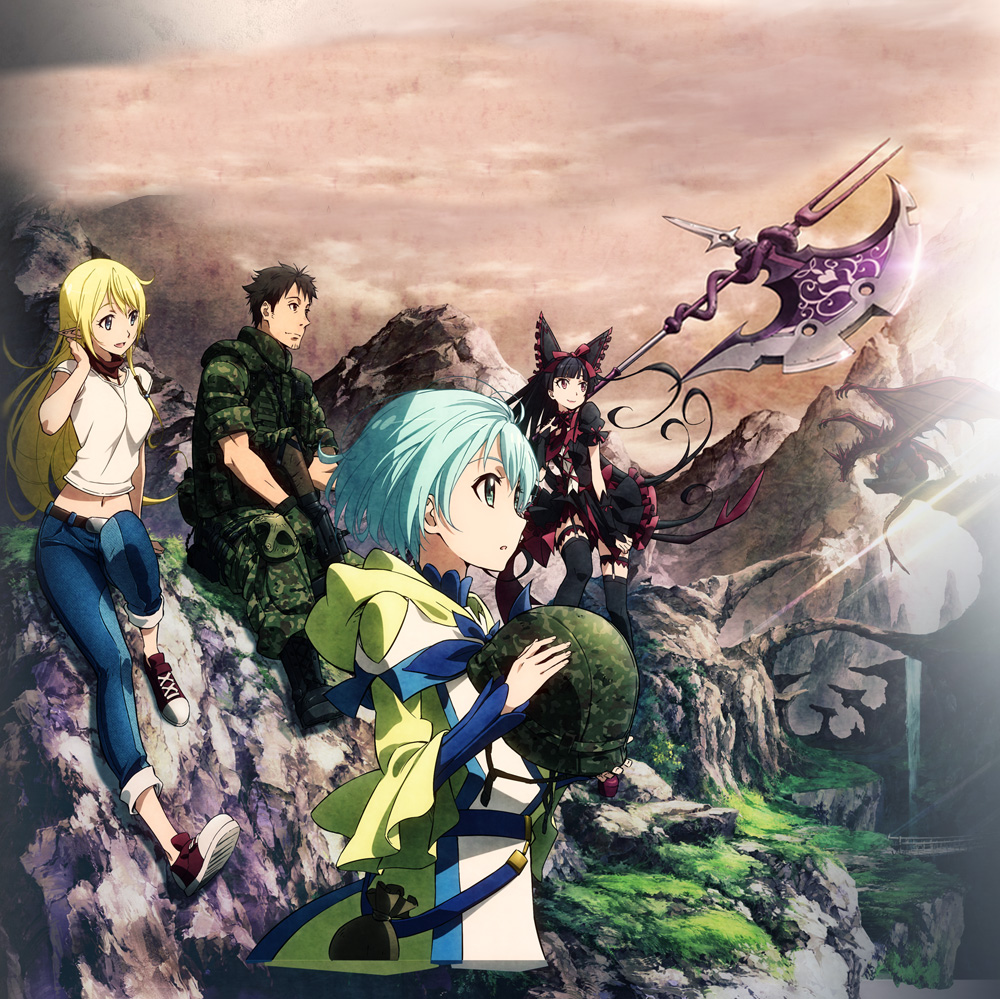 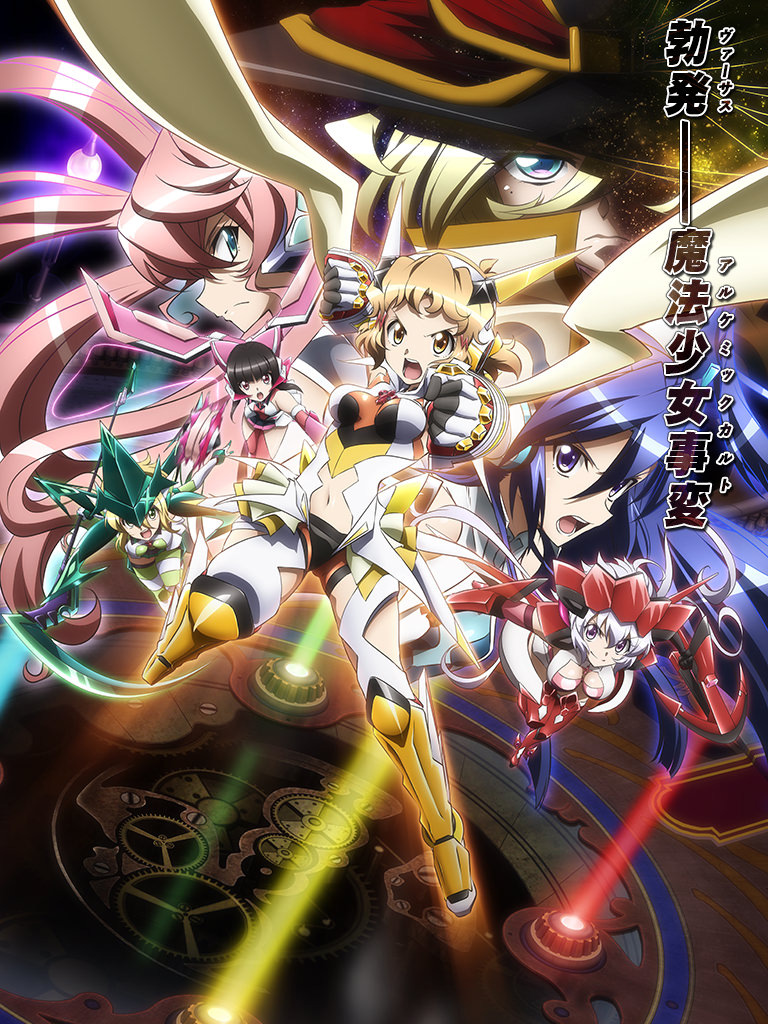 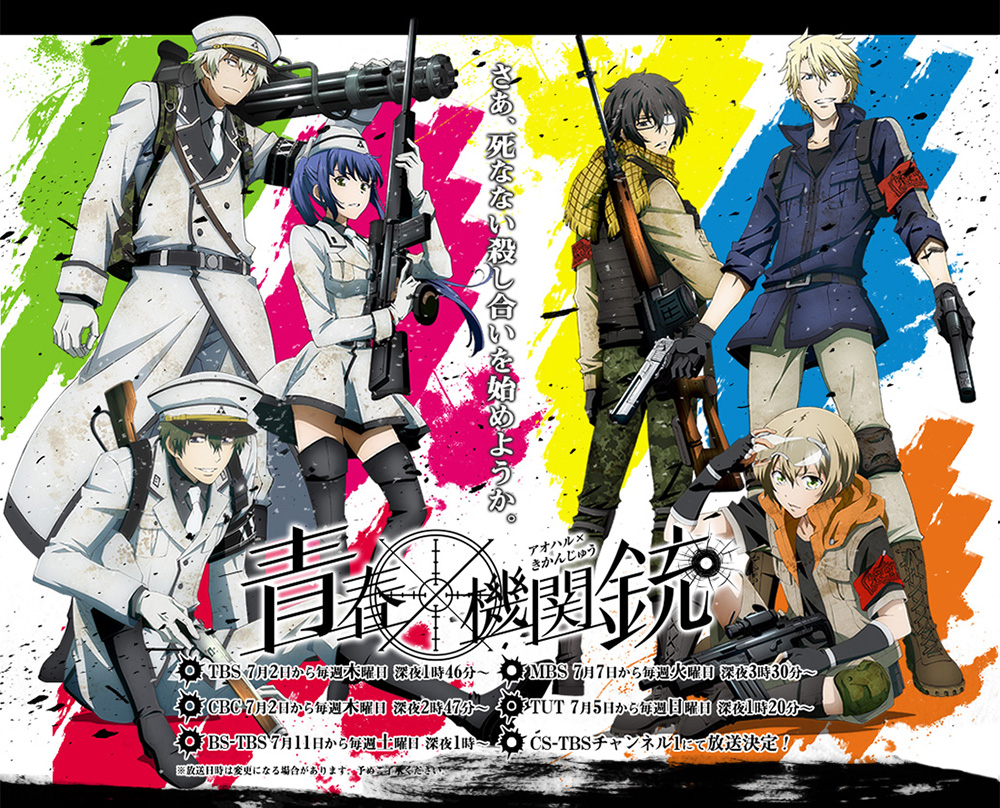 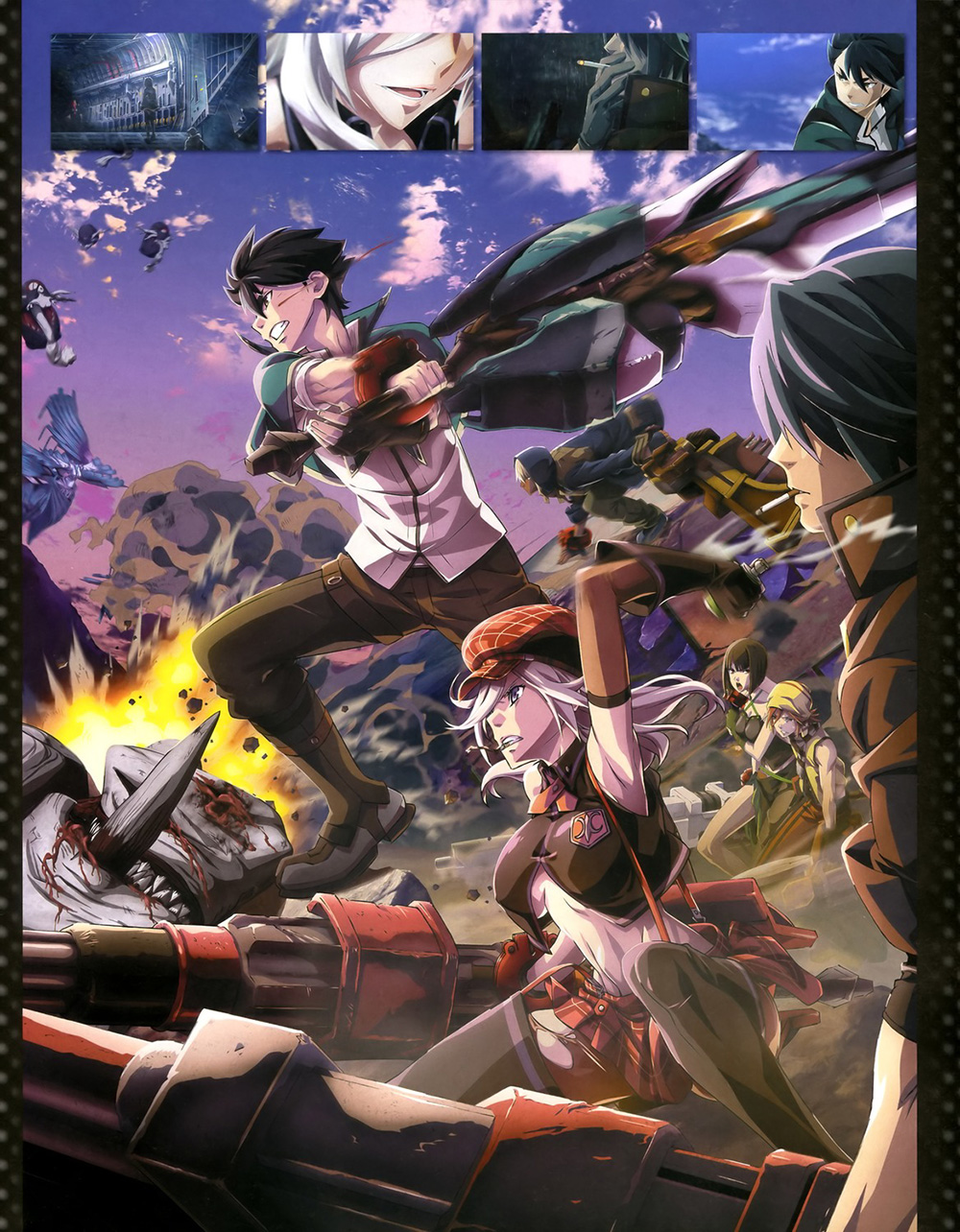 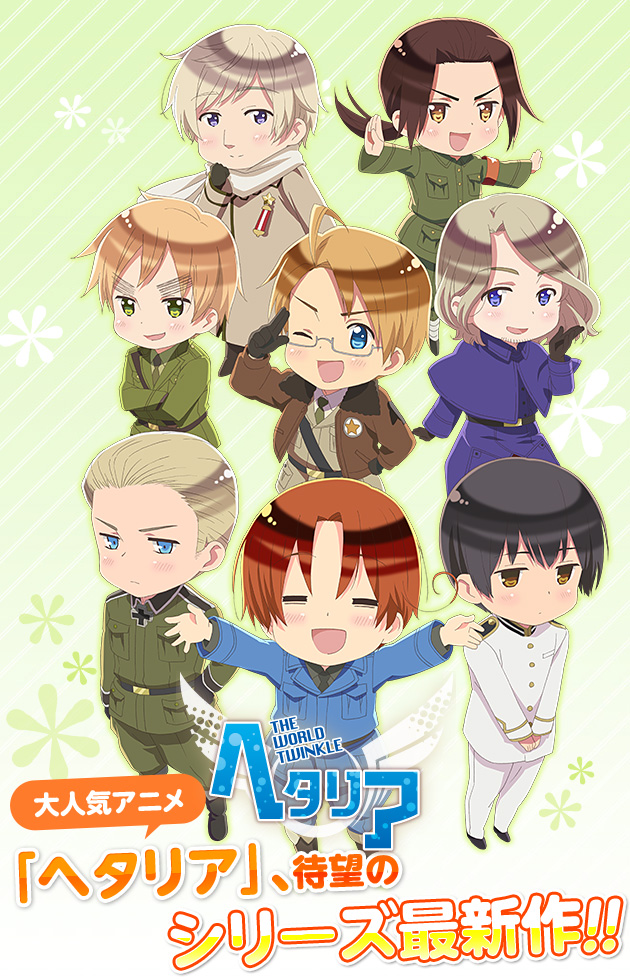 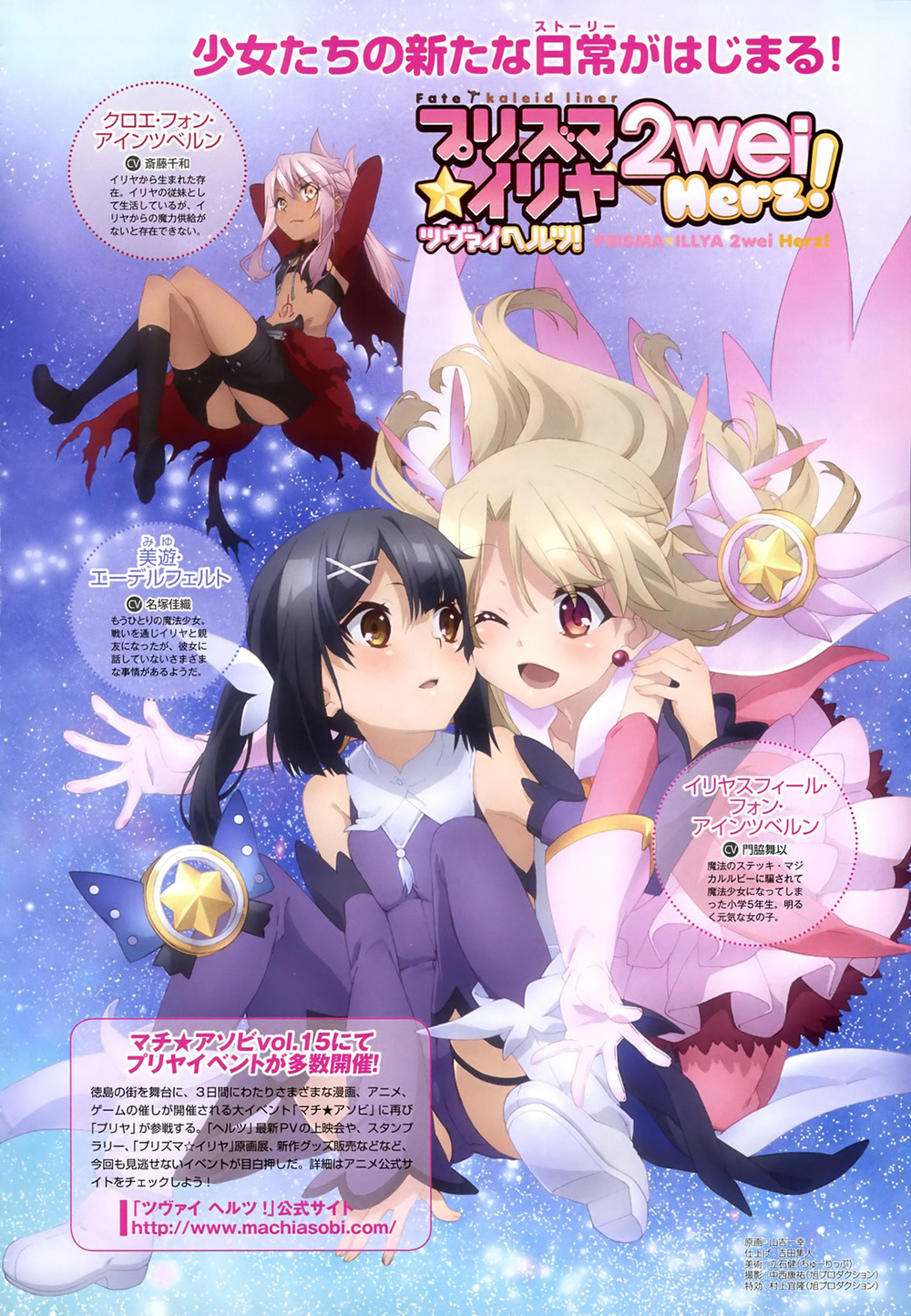 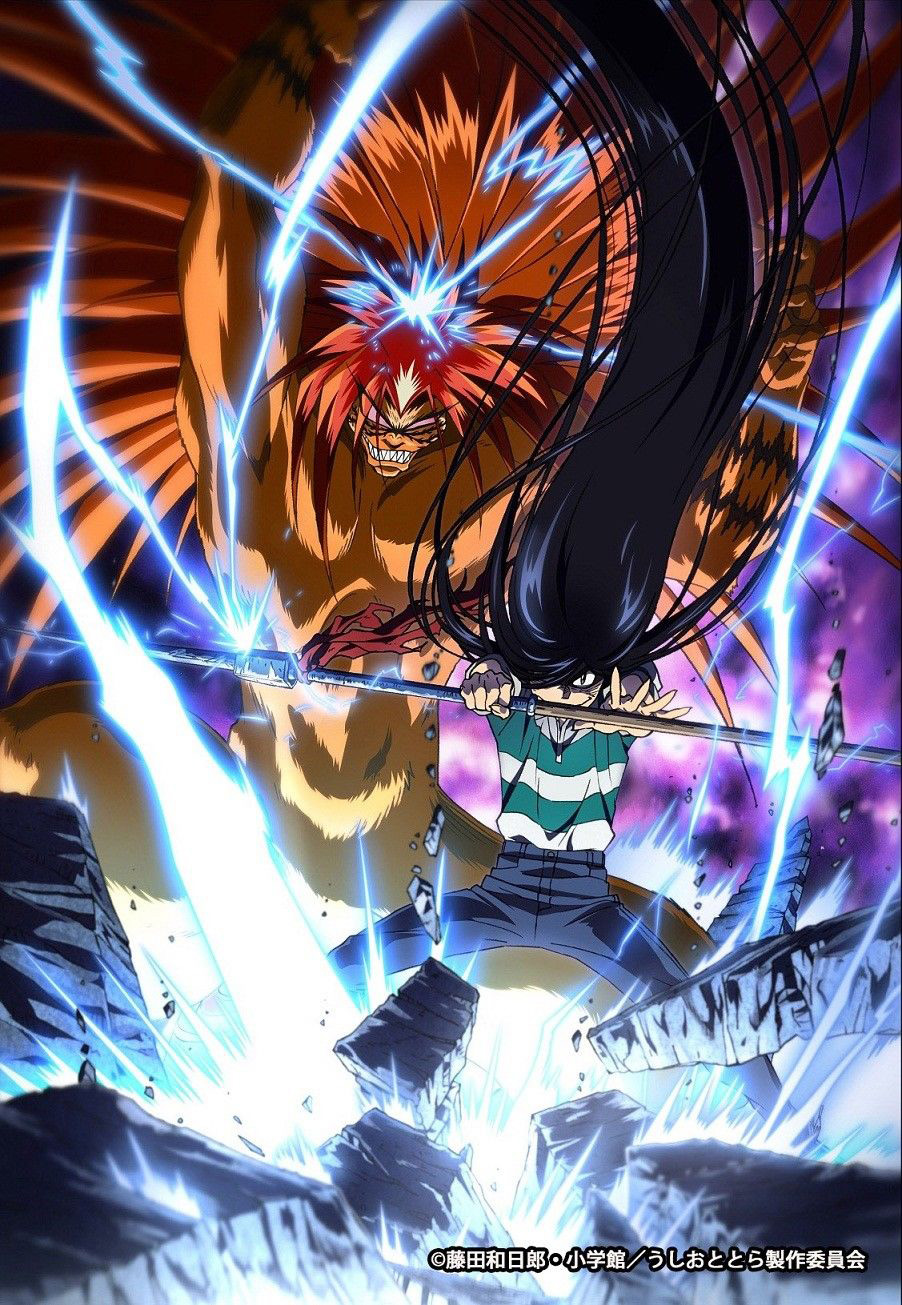 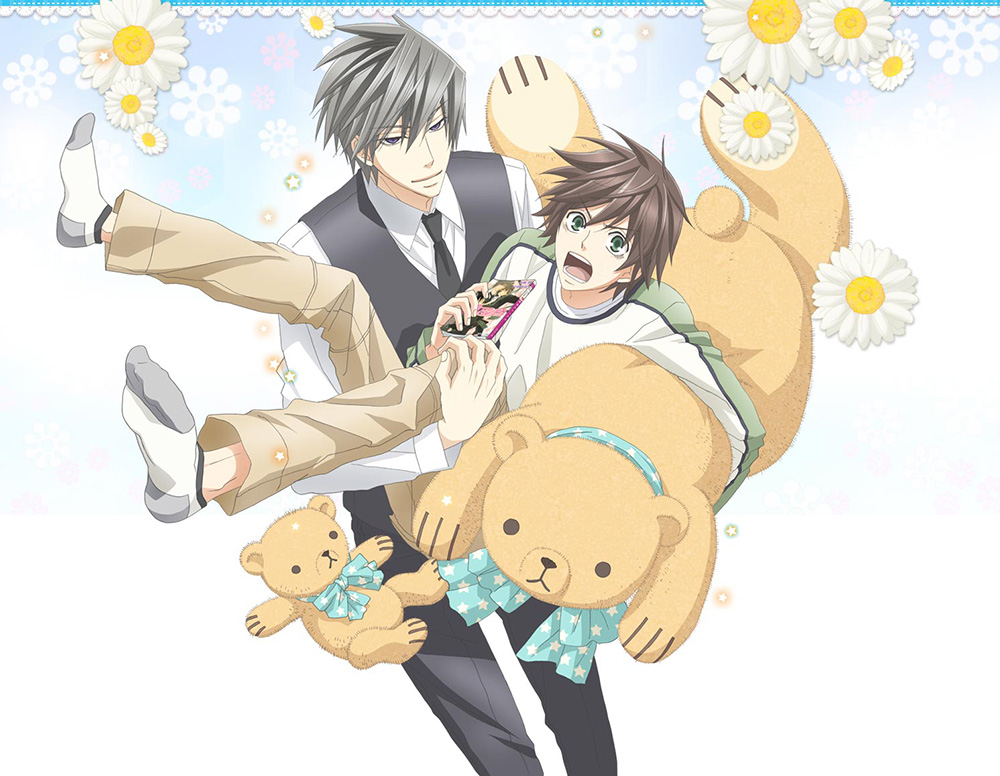 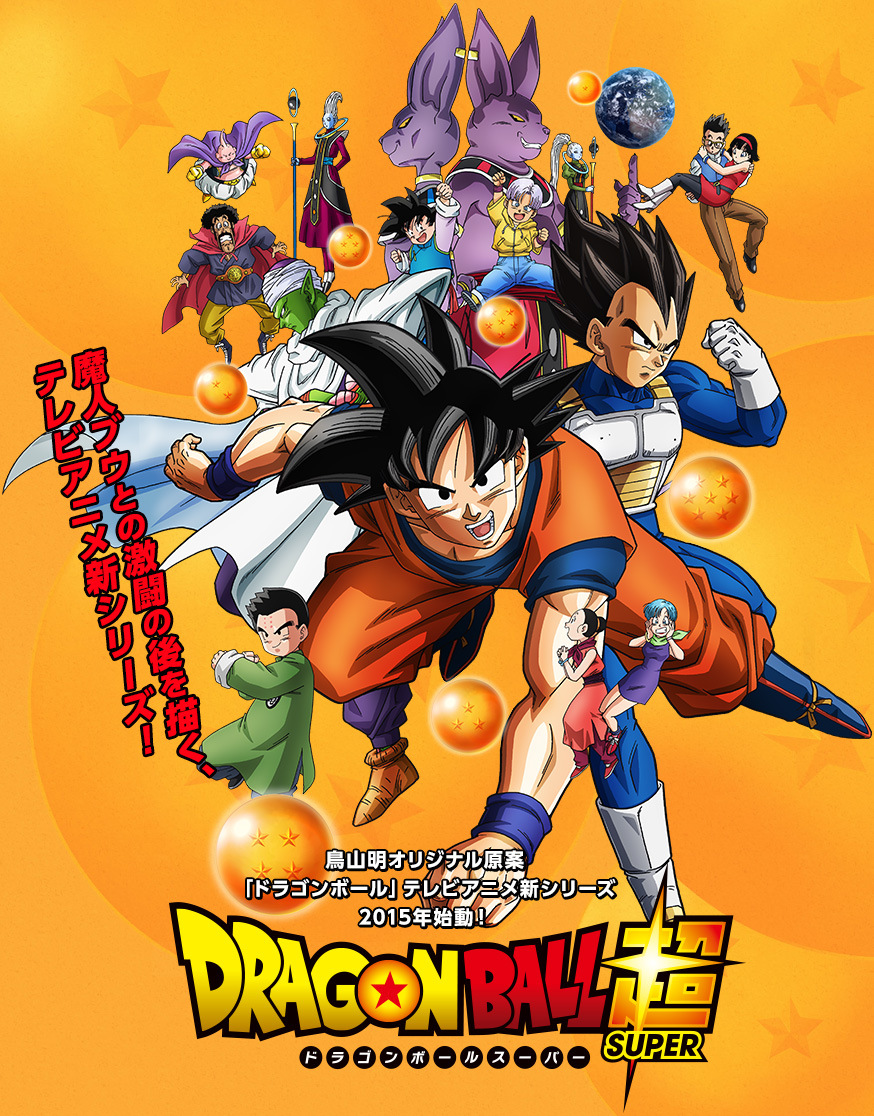 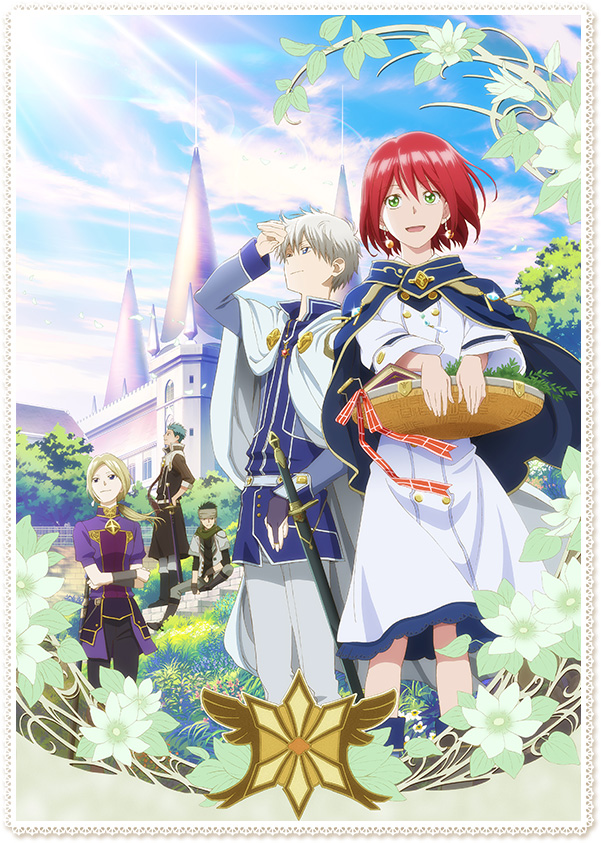 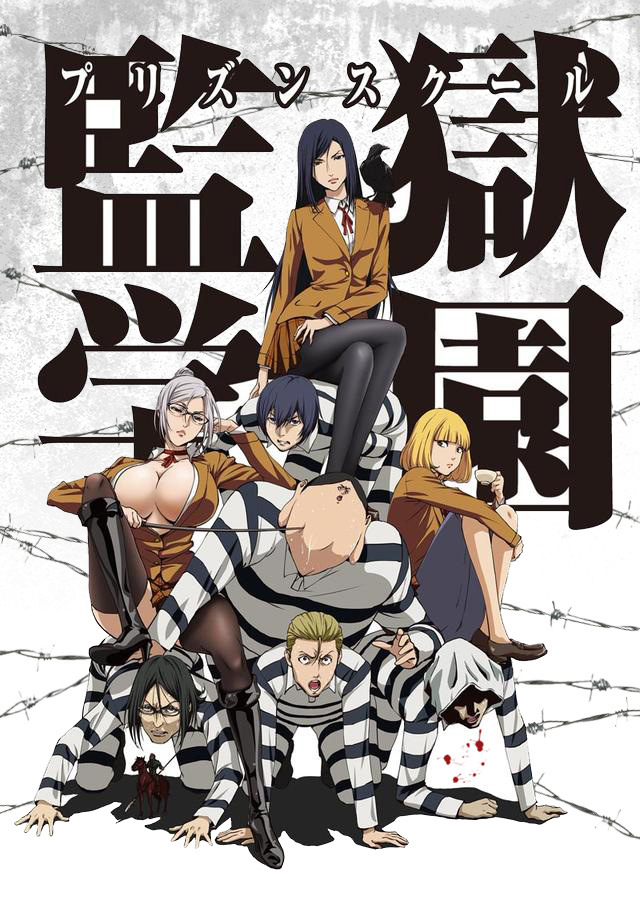 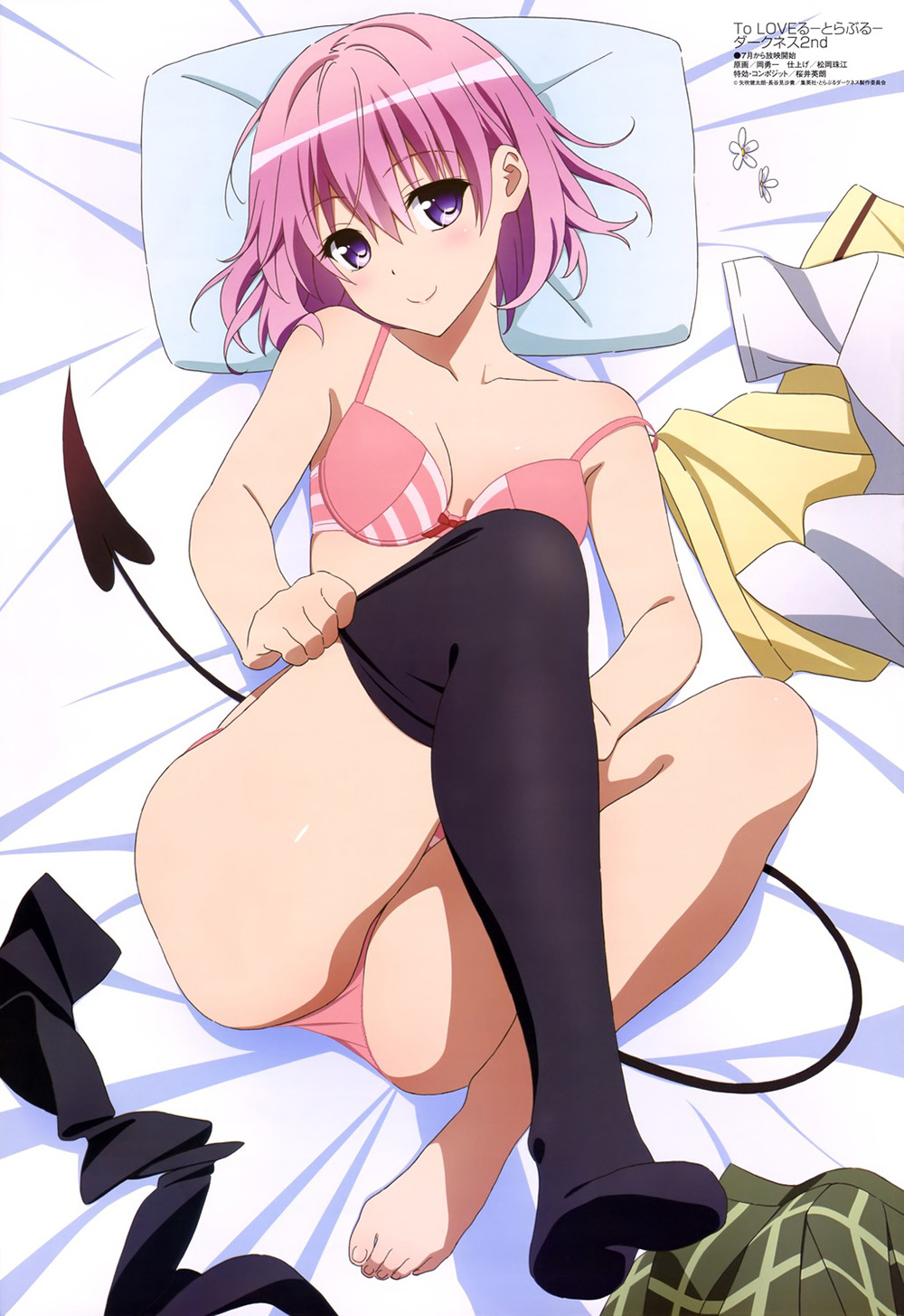 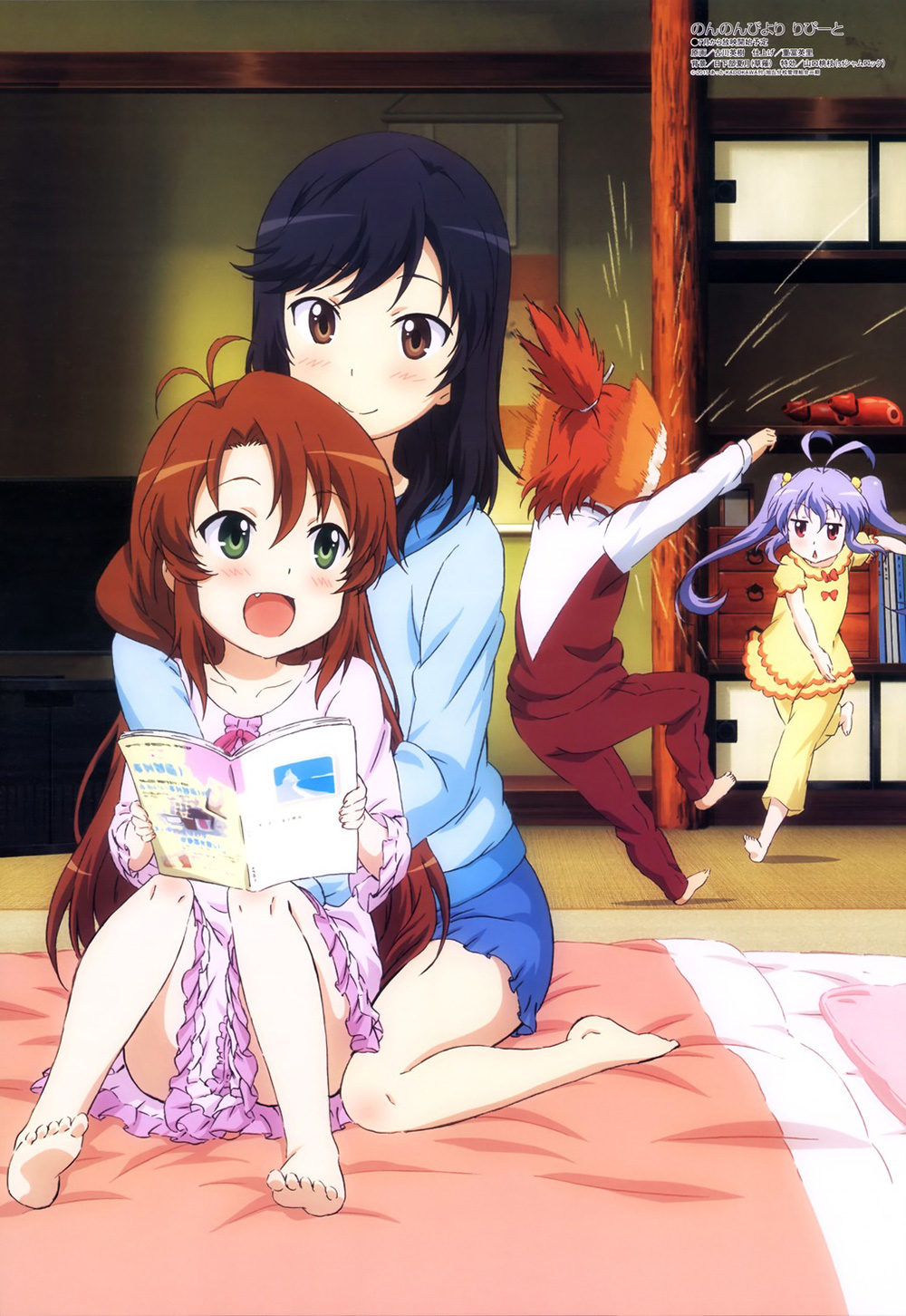 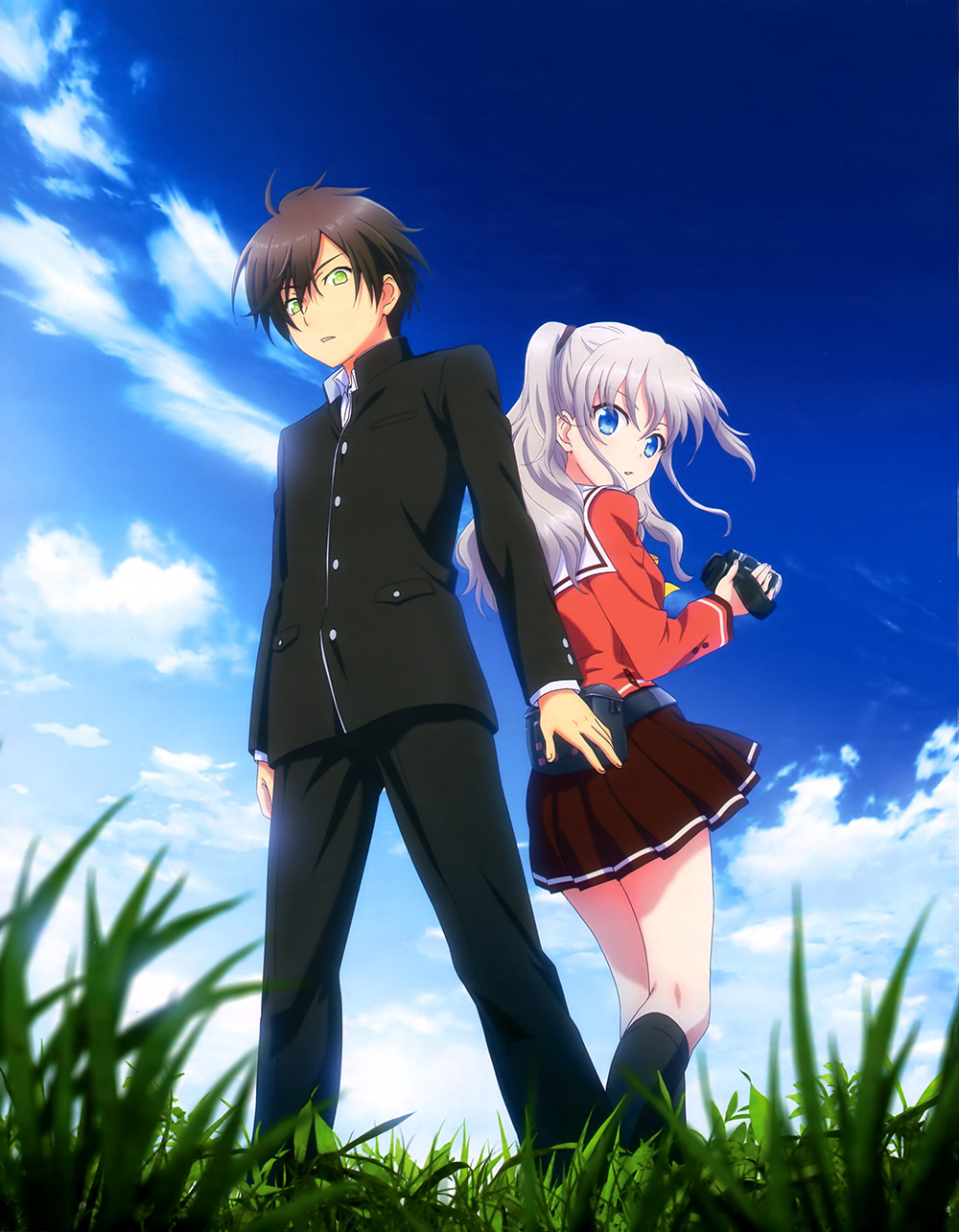 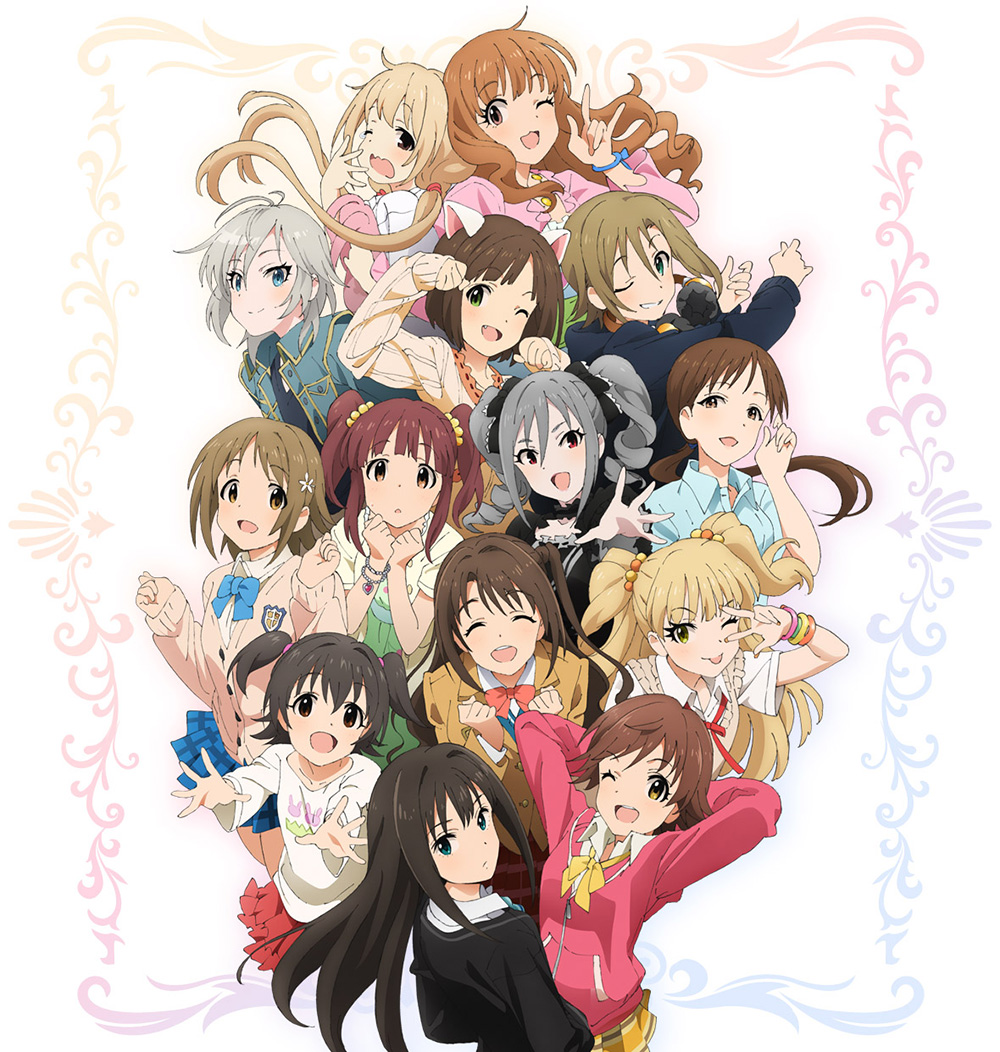 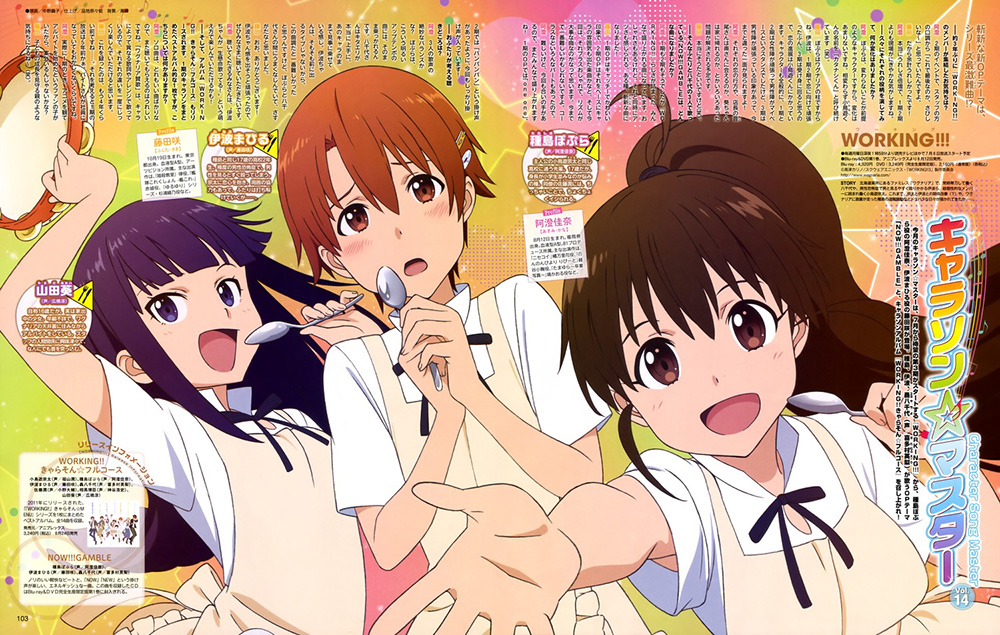 And in 1st place is… 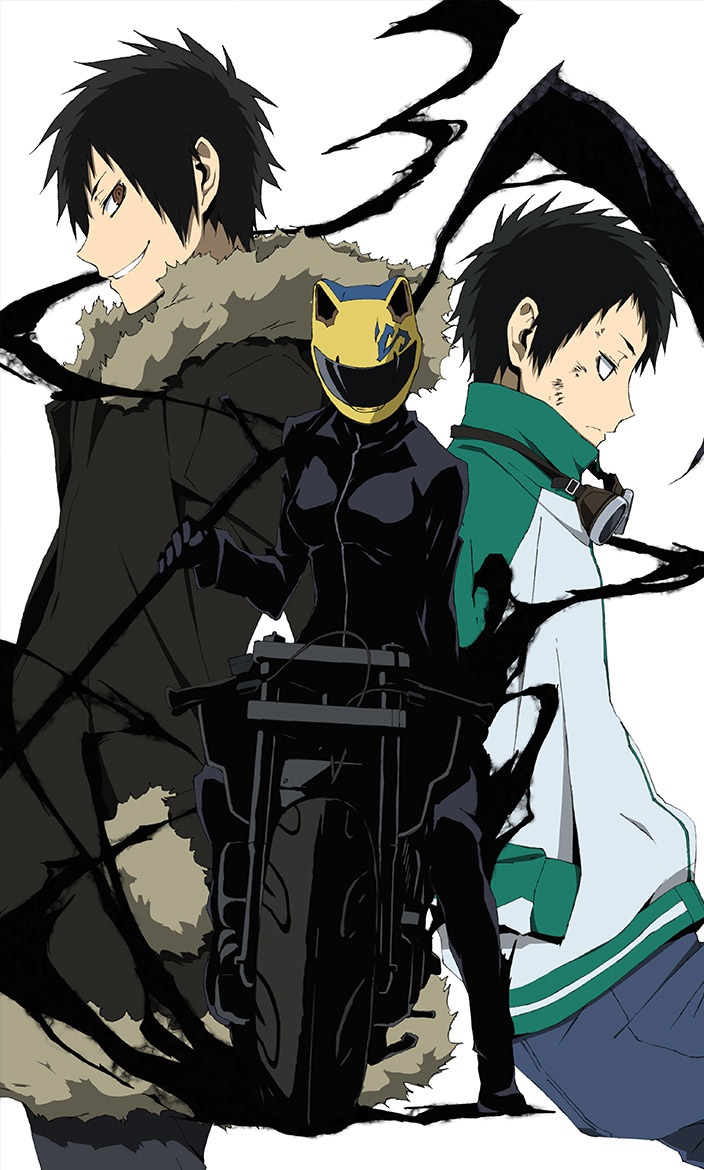 To see how effective the male and female votes were, their differences and what they find popular, here are the individual rankings of their respective top 10: