The official website of the upcoming anime adaptation of Kotoyama’s Dagashi Kashi manga is now live and has revealed that the TV anime will be airing from January next year. In addition, the first set of character designs and staff members have also been revealed. 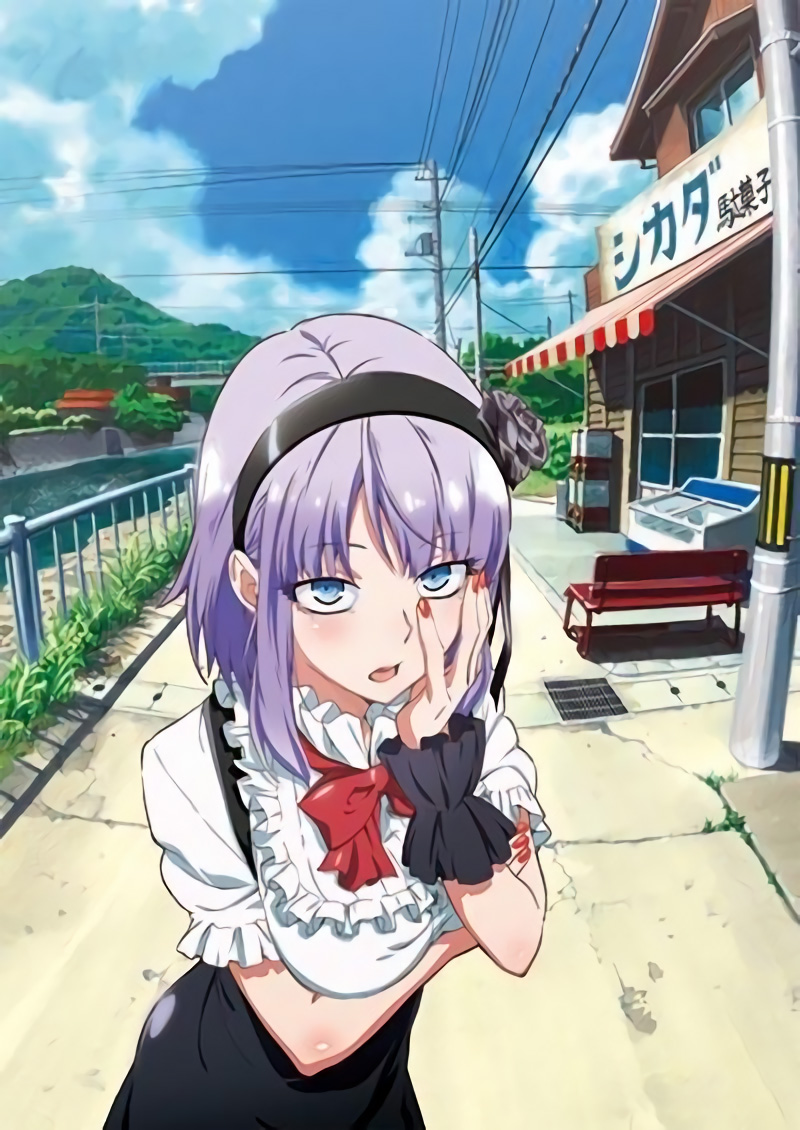 The Dagashi Kashi anime is currently scheduled to air from January 2016, during the Winter 2015/2016 anime season. The series will air on the channels TBS and BS-TBS.

The first character designs for the anime have been revealed, which are being adapted by Kanetoshi Kamimoto (Burst Angel, Yosuga no Sora). 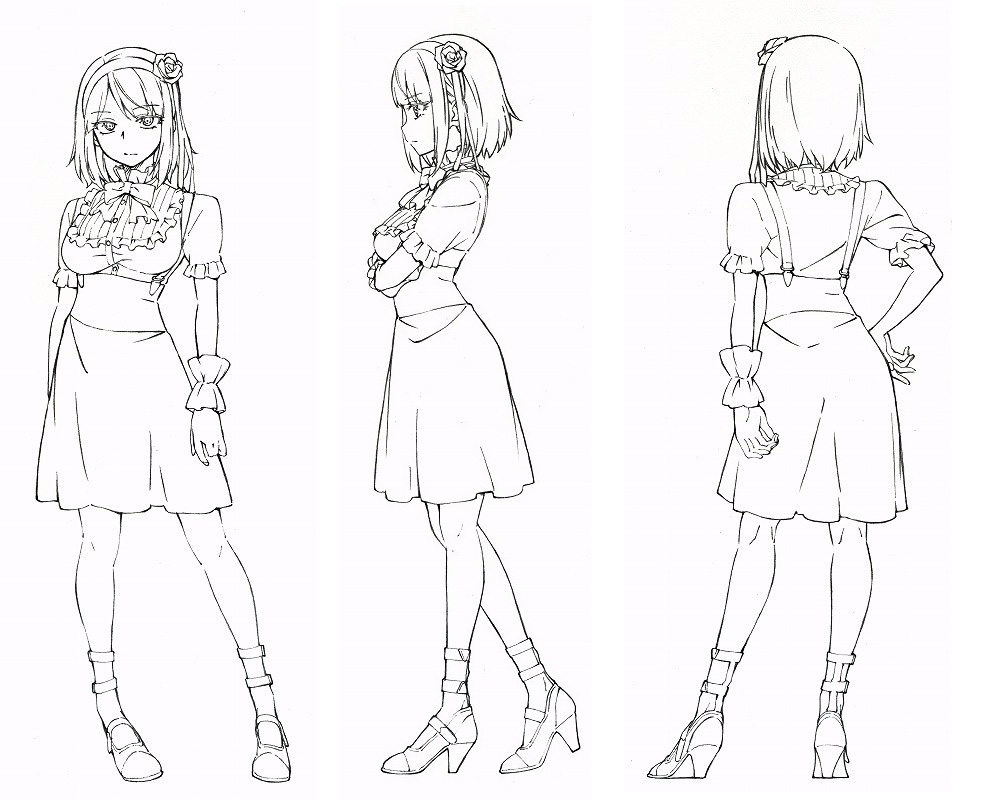 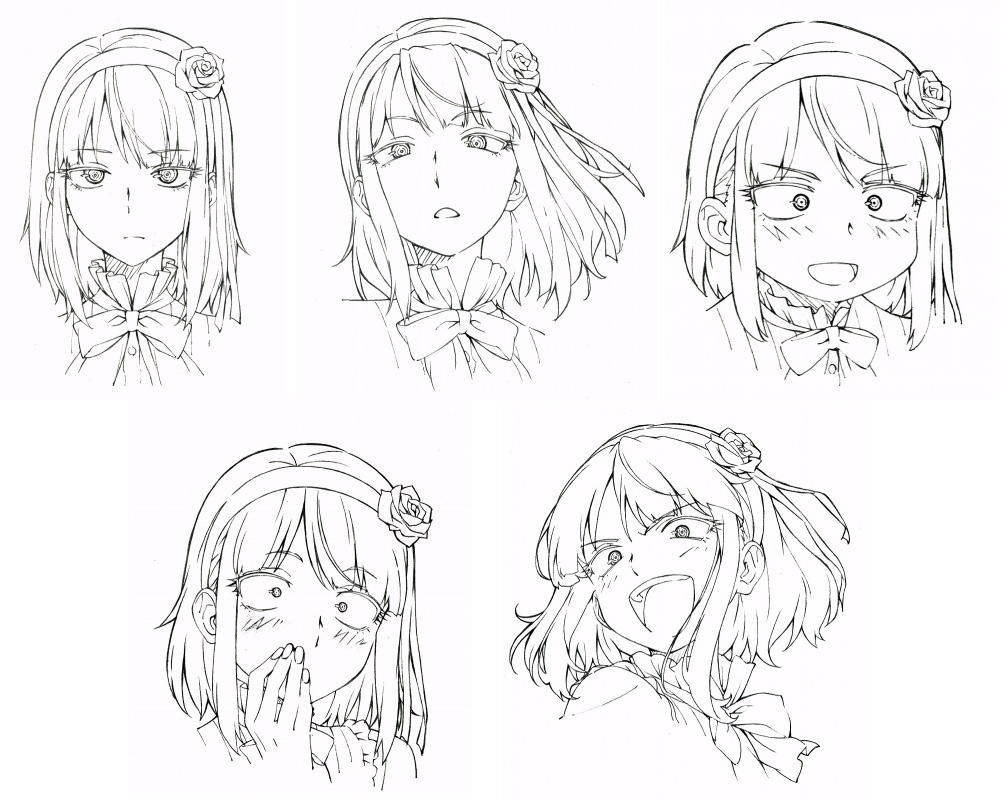 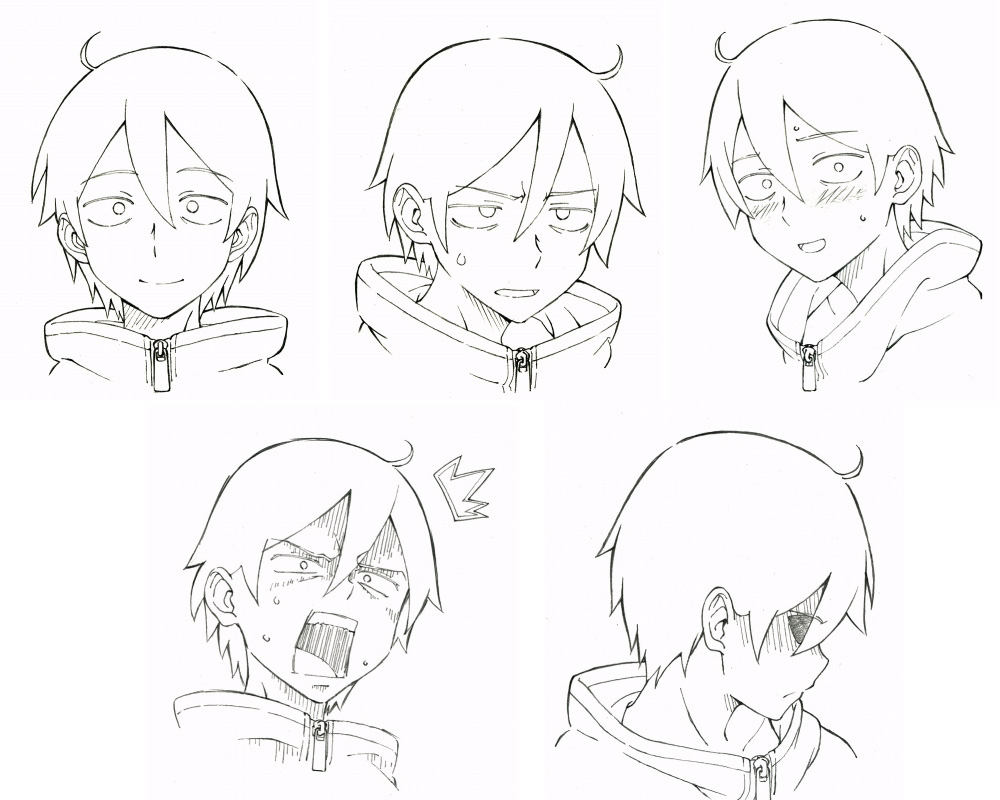 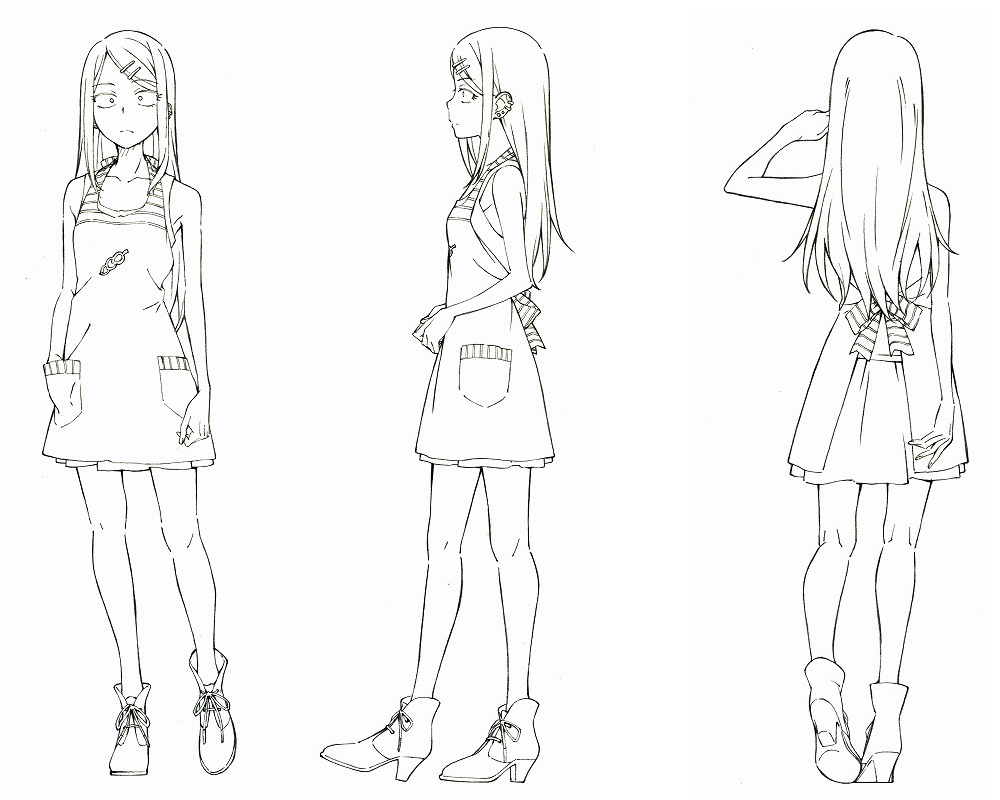 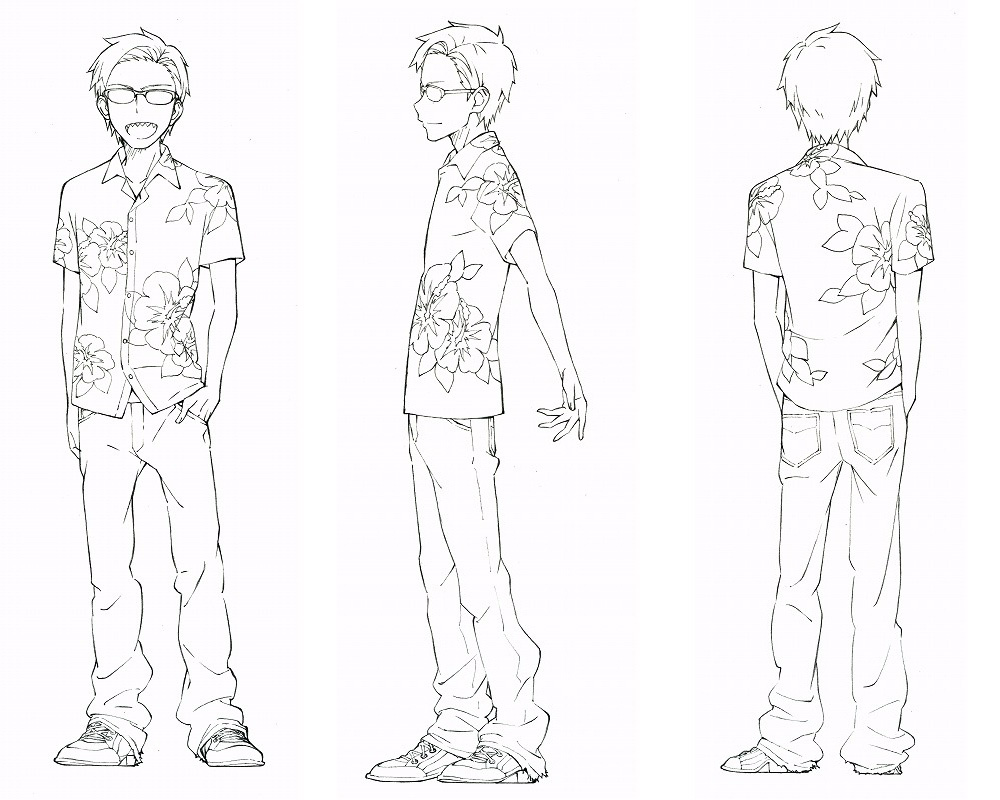 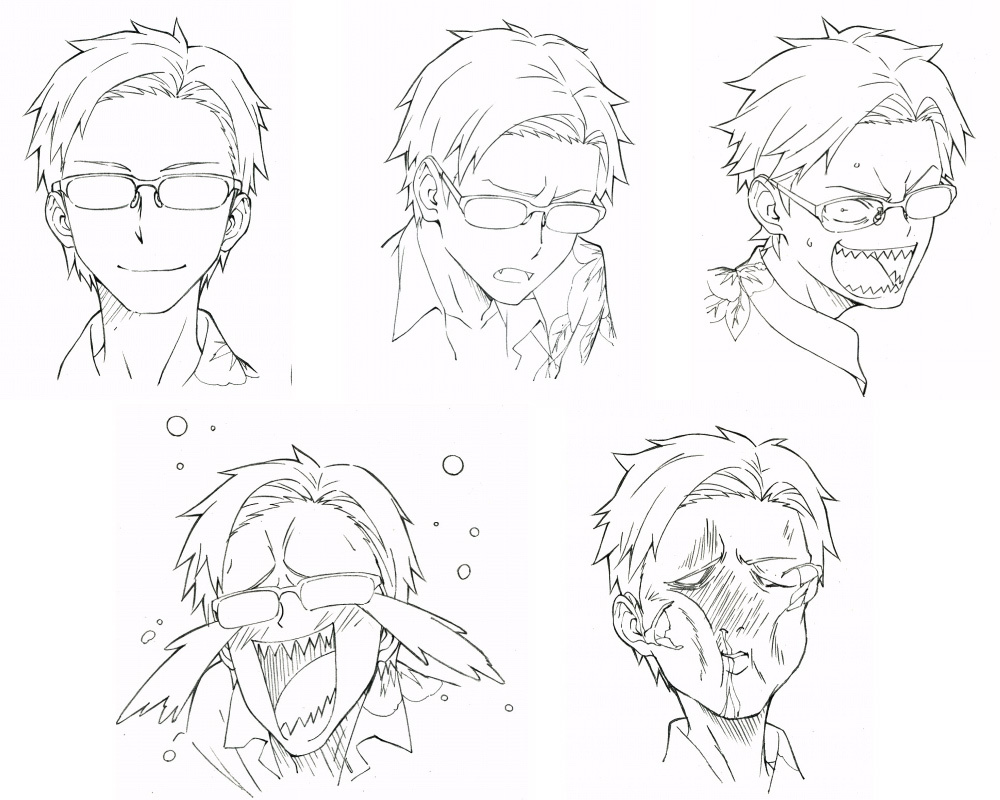 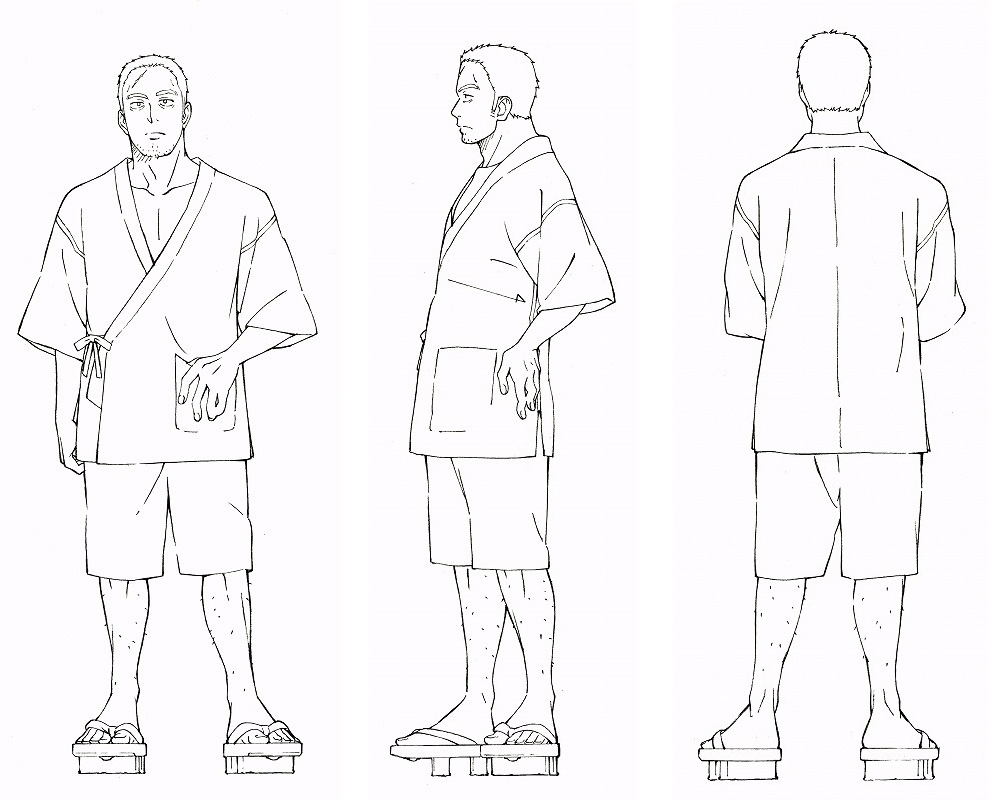 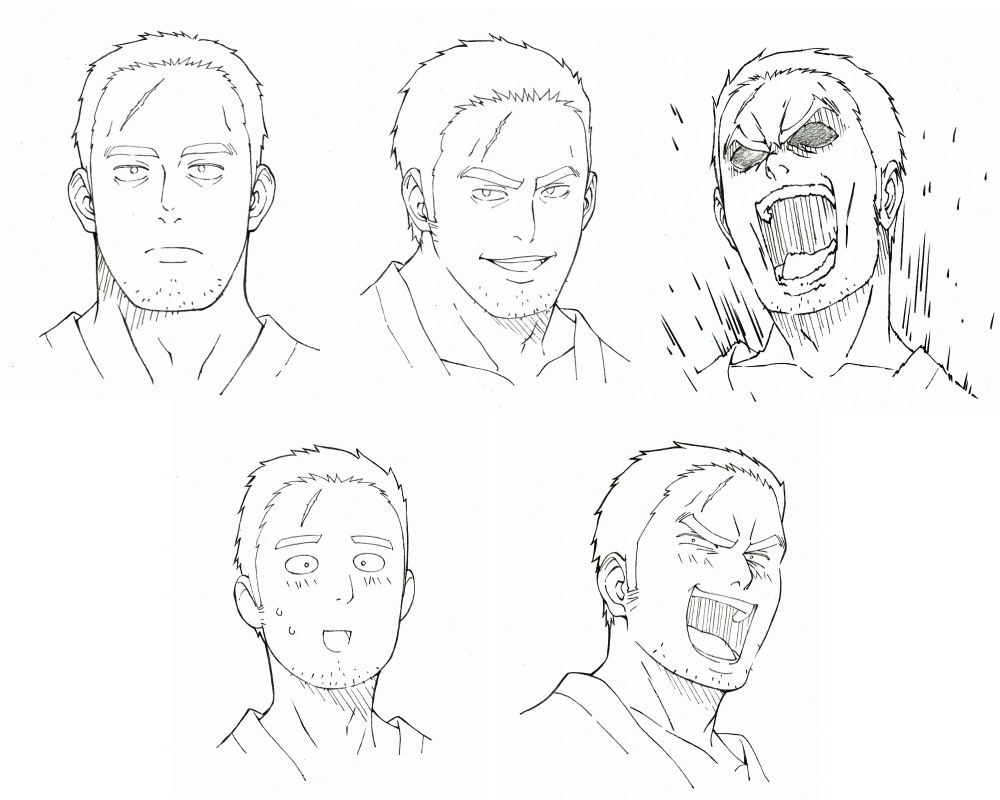 The first members of the anime’s main staff have been revealed and includes: 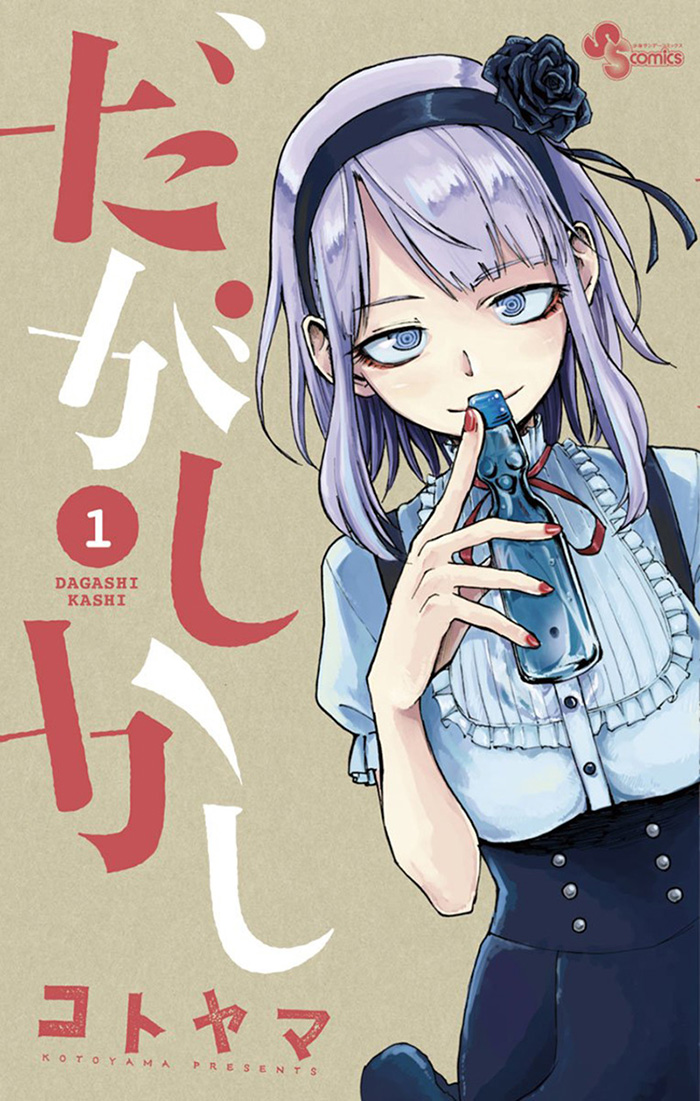 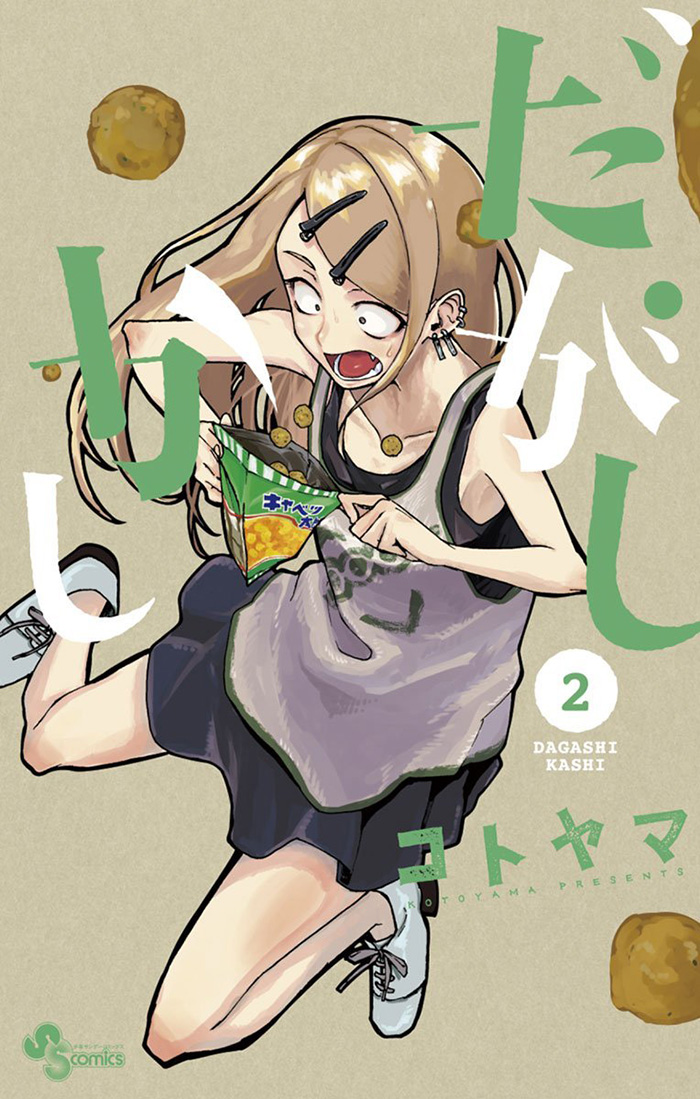 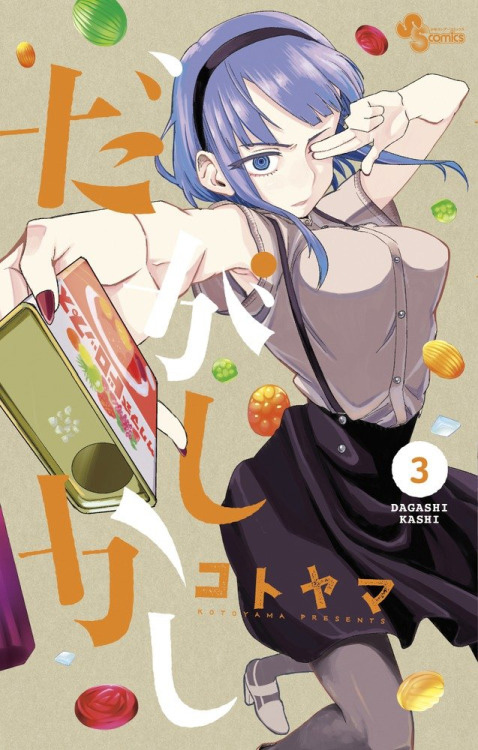 The anime adaptation of Dagashi Kashi will air on TBS in January 2016 during the Winter 2015/2016. More details about the anime will be unveiled in the near futuer.