Japanese television network Fuji TV recently held a poll to viewers deciding what the top series of the season has the most potential, for anime and drama. Approximately 1.03 million people voted in the two categories combined, but we are interested in the anime rankings. The top 3 results of the anime were revealed on a special program that aired on Fuji TV. 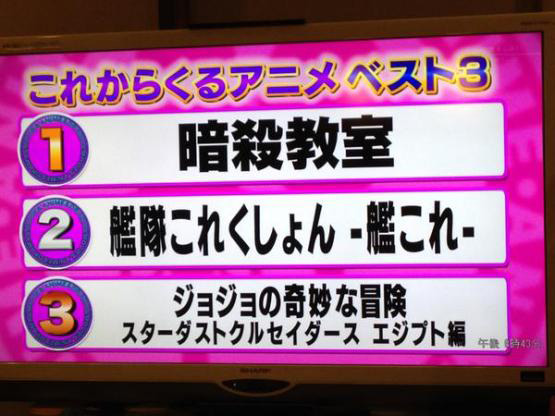 So what do the viewers of Fuji TV think are the anime that we should keep an eye out for? 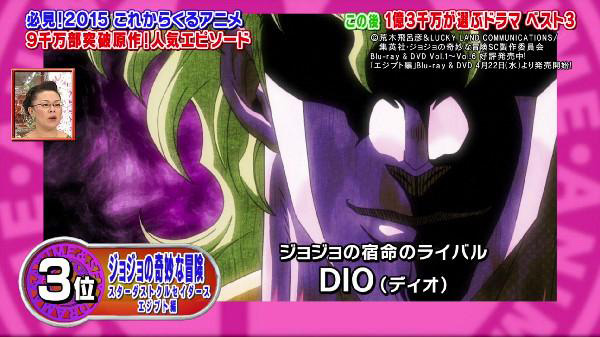 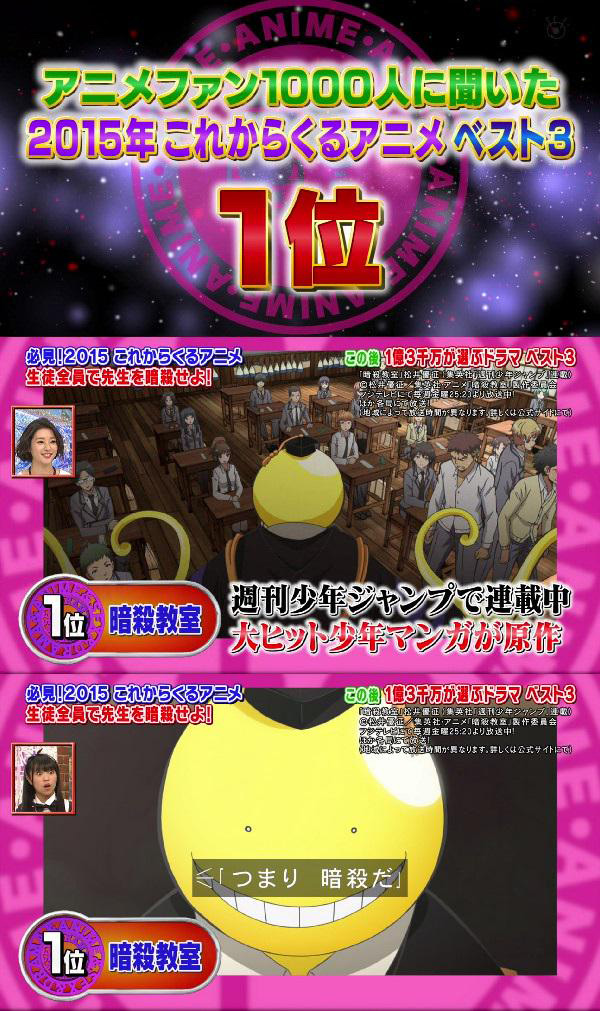 Those are the top three anime that you should consider watching this season.