It has been years since the announcement of the anime adaptation of Nisio Isin and Vofan’s Kizumonogatari entry in the Monogatari light novel series, but now the anime film’s official website has revealed a mysterious countdown. 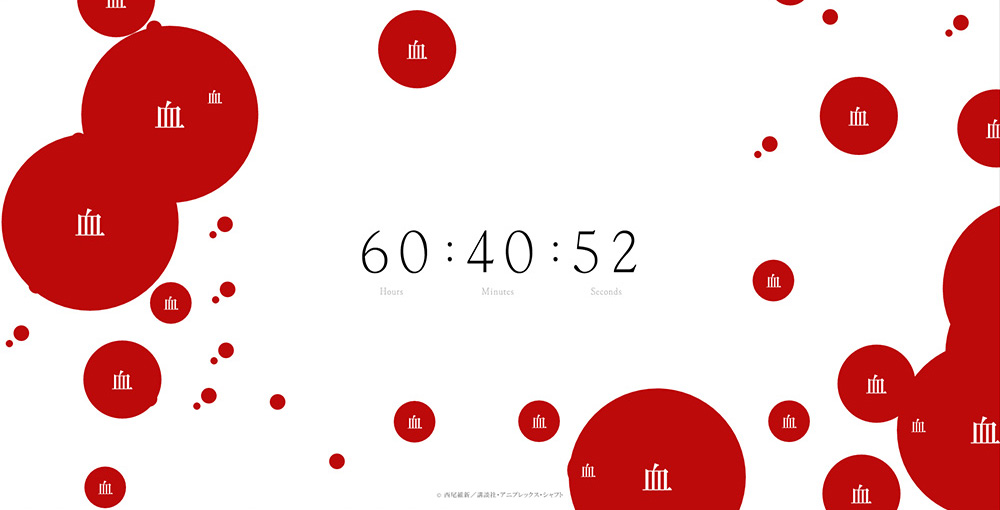 The countdown on the Kizumonogatari anime is counting down to Sunday, October 4 at 12:56am JST. The countdown itself uses the your computer’s local time. In addition, the site’s source code has a message and an ASCII art of Tsubasa Hanekawa. The message says:

Nope. I’m not showing you anything today. 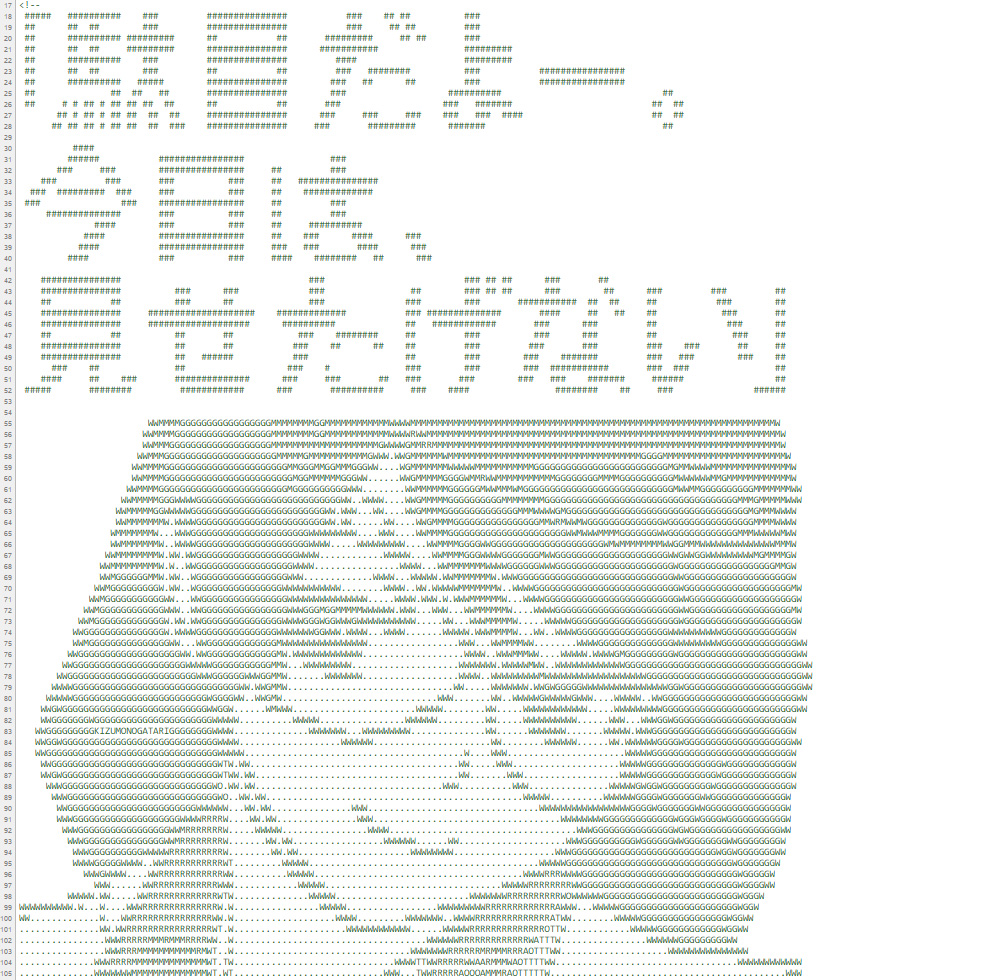 The anime’s website itself launched back in 2011 when the anime film adaptation was announced. Kizumonogatari itself is the third novel in the series featuring the story arc Koyomi Vamp. 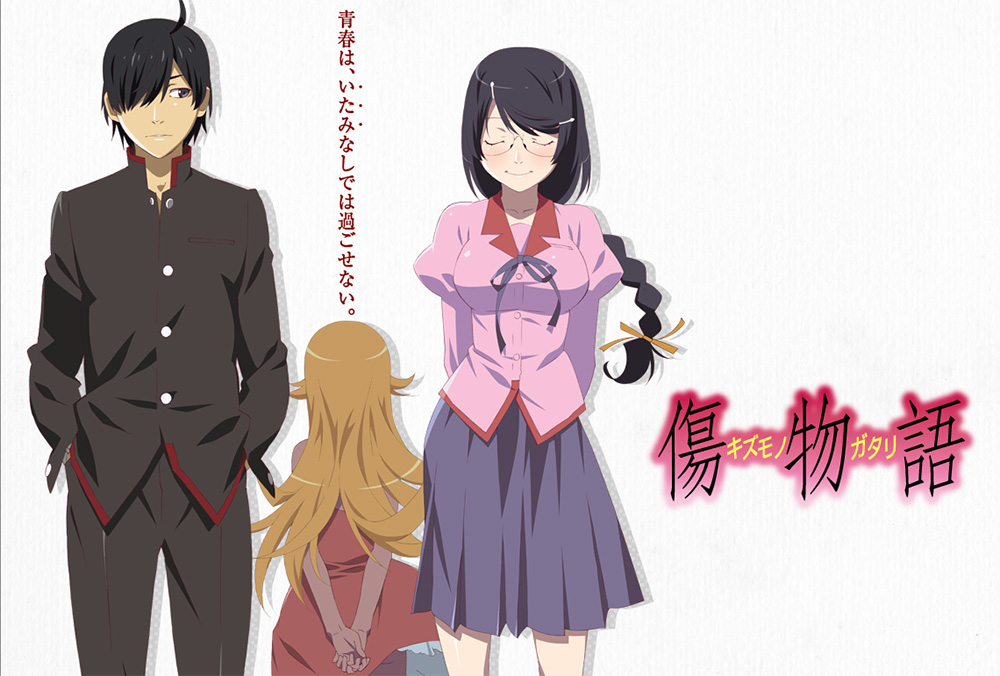 And here is the synopsis for Kizumonogatari: 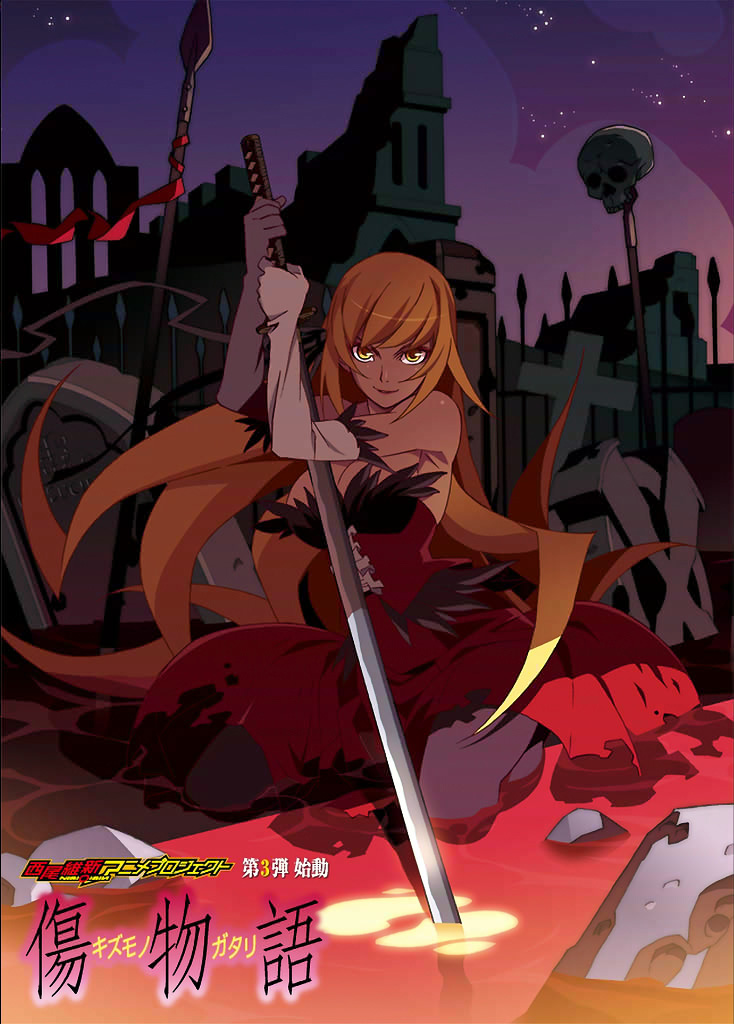 The countdown for the Kizumonogatari anime film is ticking down till October 4th at 12:56am JST. Furhter information about the anime will be revealed then.