3 new trailers has been revealed for the upcoming compilation film of the anime adaptation of Tsutomu Nihei’s Knights of Sidonia (Sidonia no Kishi) just in time for the film’s release. These new trailers feature different scenes from the upcoming compilation anime’s remastered footage. The film will be a recap of the 12 episodes from the anime’s first season with a remaster of the series’ audio with 5.1 surround sound, new scenes, and upgraded visual scenes and CGI. The film will once again be directed by Koubun Shizuno (Hyakka Ryouran: Samurai Girls, Detective Conan Co-Director) and produced by Polygon Pictures (Transformers Prime). The main cast will reprise their roles with Ryota Osaka (Haruto Tokishima in Kakumeiki Valvrave) as Nagate Tanikaze, Aya Suzaki (Tamako Kitashirakawa from Tamako Market) as Tsumugi Shiraui, and Aki Toyosaki (Yui Hirasawa from K-ON!) as Izana Shinatose

The Knights of Sidonia compilation film is now in Japanese theatres.

The first trailer showcases Nagate and Tsumugi taking a break.

Trailer 2 is about an intense battle against the Gauna:

And the final new trailer, is about the two main characters once again, as they share a moment: 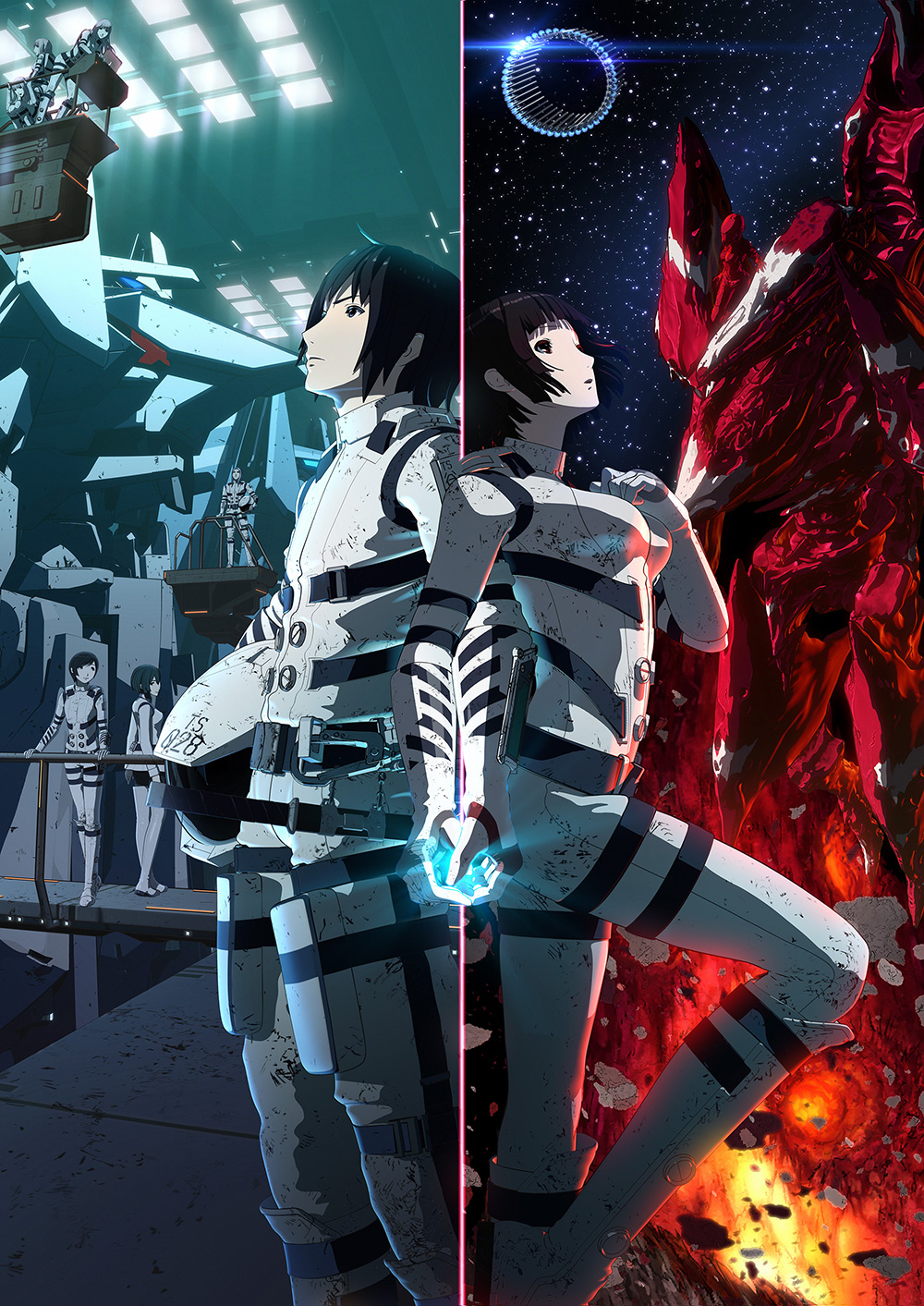