Koei Tecmo has released some new footage for their upcoming Attack on Titan at the 2015 Tokyo Game Show. The new video demonstrate the game’s visual in motion and the maneuverability of the characters as they face off against the towering Titans. The game will be developed by Omega Force, who are known for the Dynasty Warriors titles. The game itself will follow the events of the original manga and anime where players will assume the role of Eren Jaeger and fellow members of the Survey Corps.

The tentatively titled Attack on Titan game will release on the PlayStation 3, PlayStation 4 and PlayStation Vita this Winter in Japan and in 2016 in the West.

Additionally, a 8 minute gameplay demo was also shown during TGS showcasing the movement and action, and how different it is to the Omega Force’s previous games:

Here are some of the screenshots for the PlayStation 4 version of the game, which also reveal the playable characters: 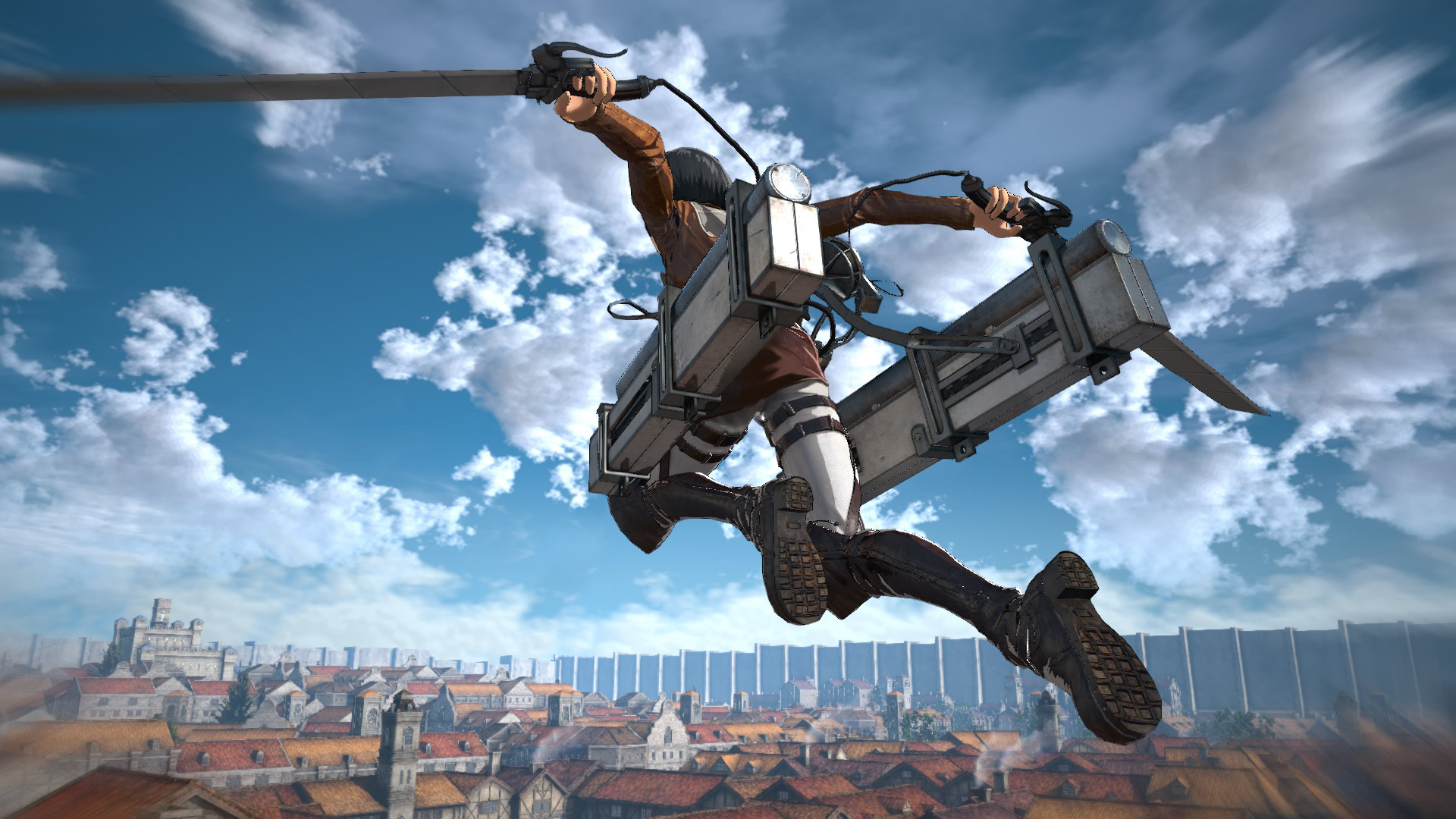 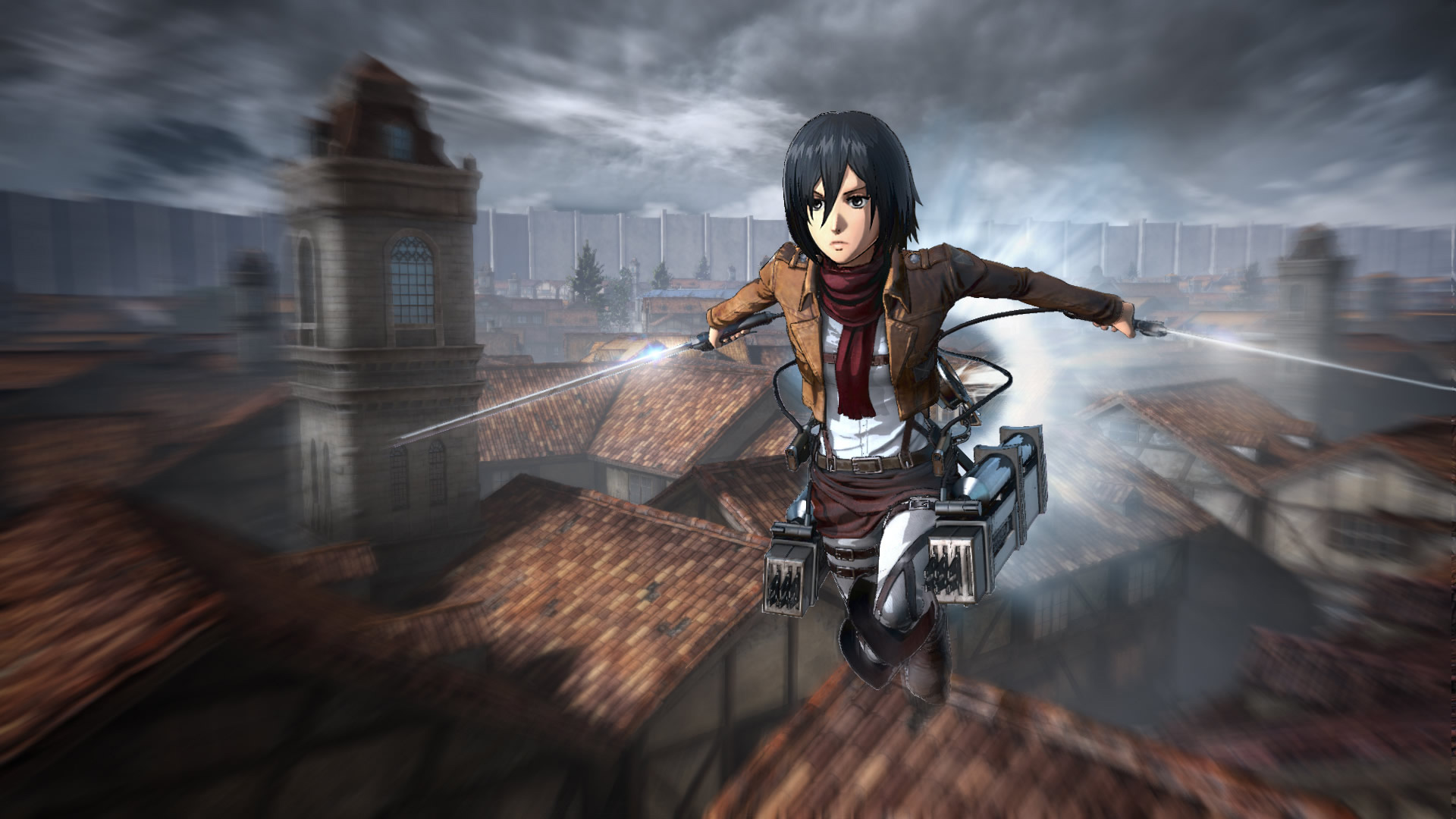 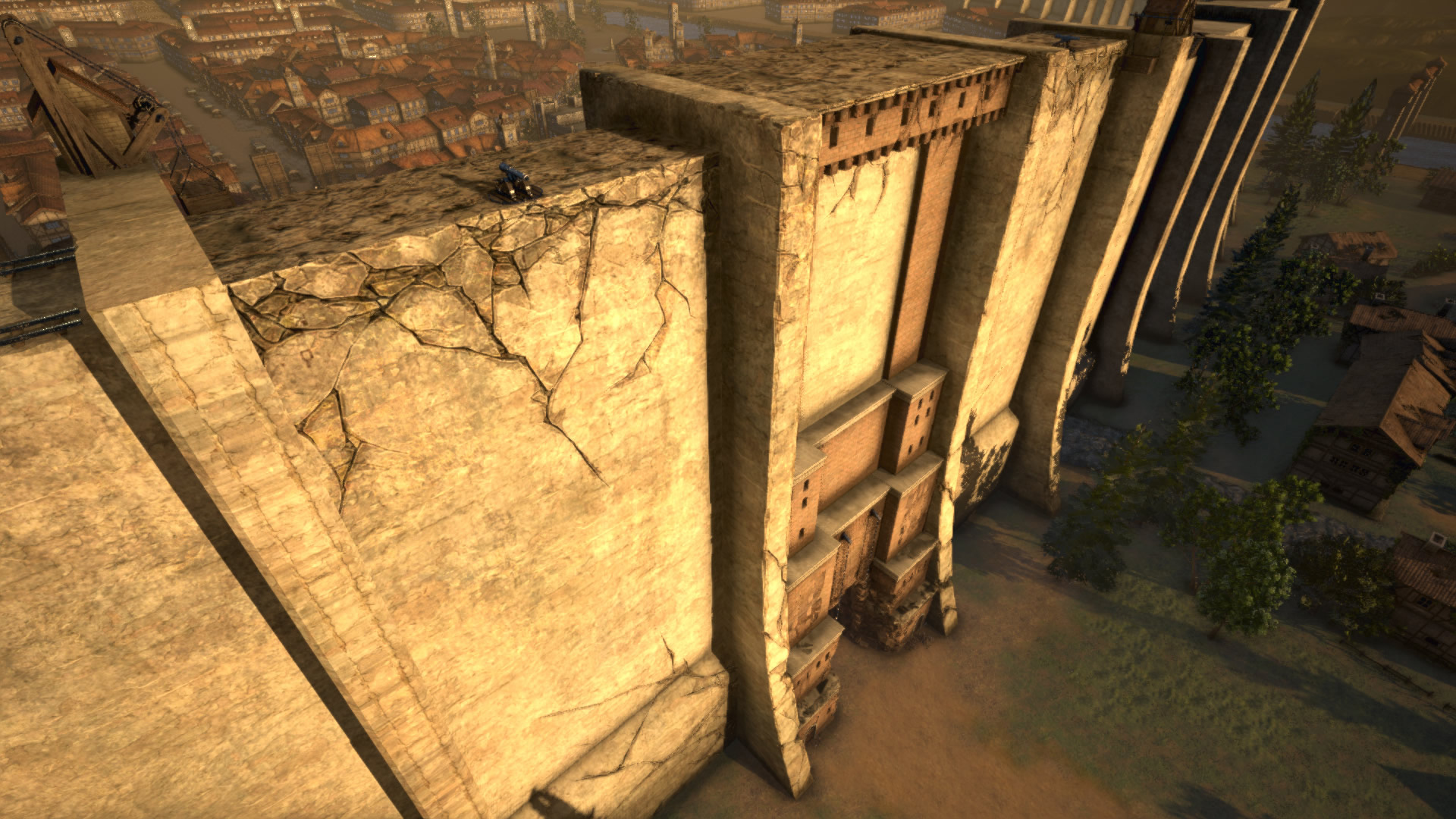 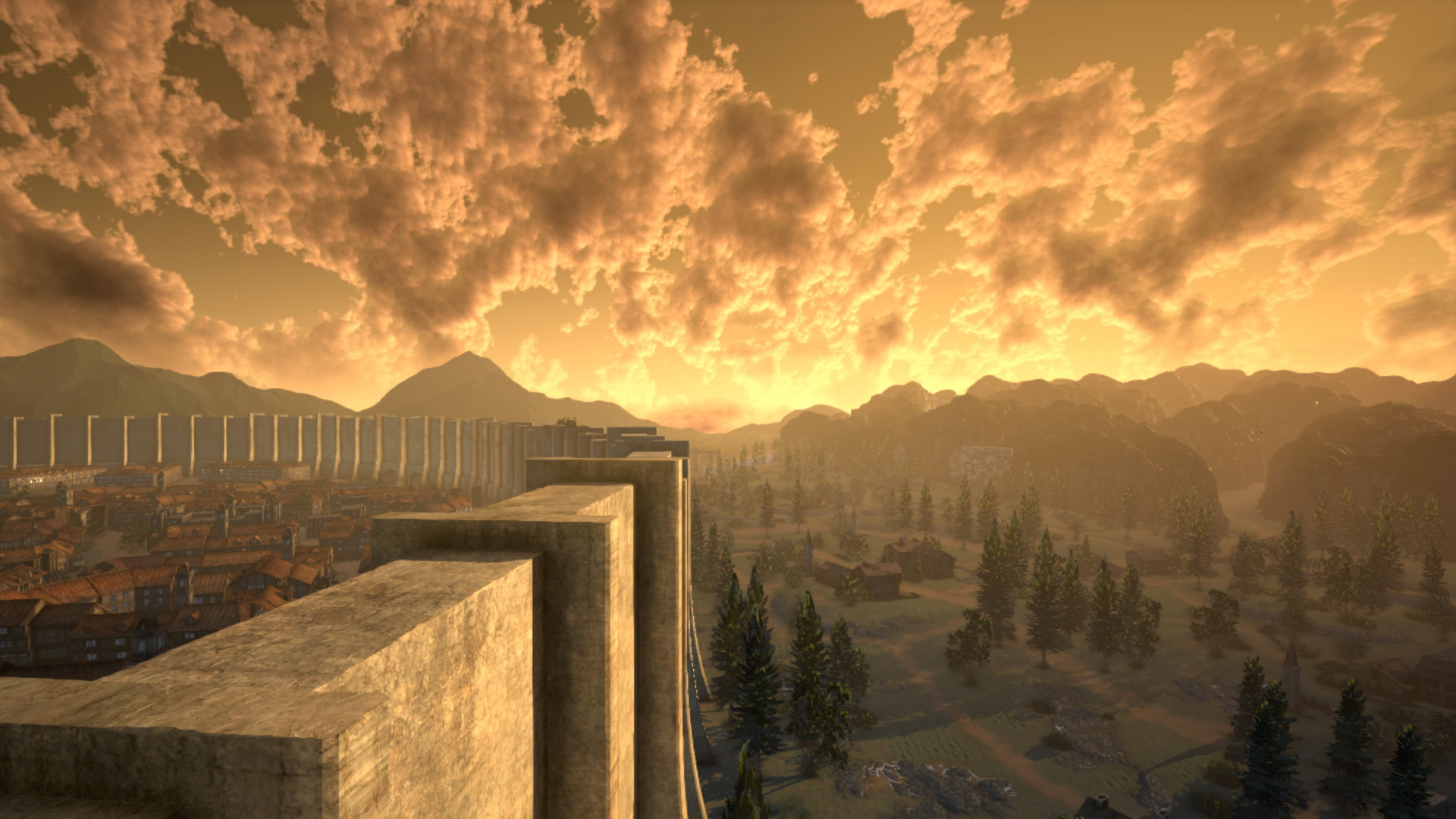 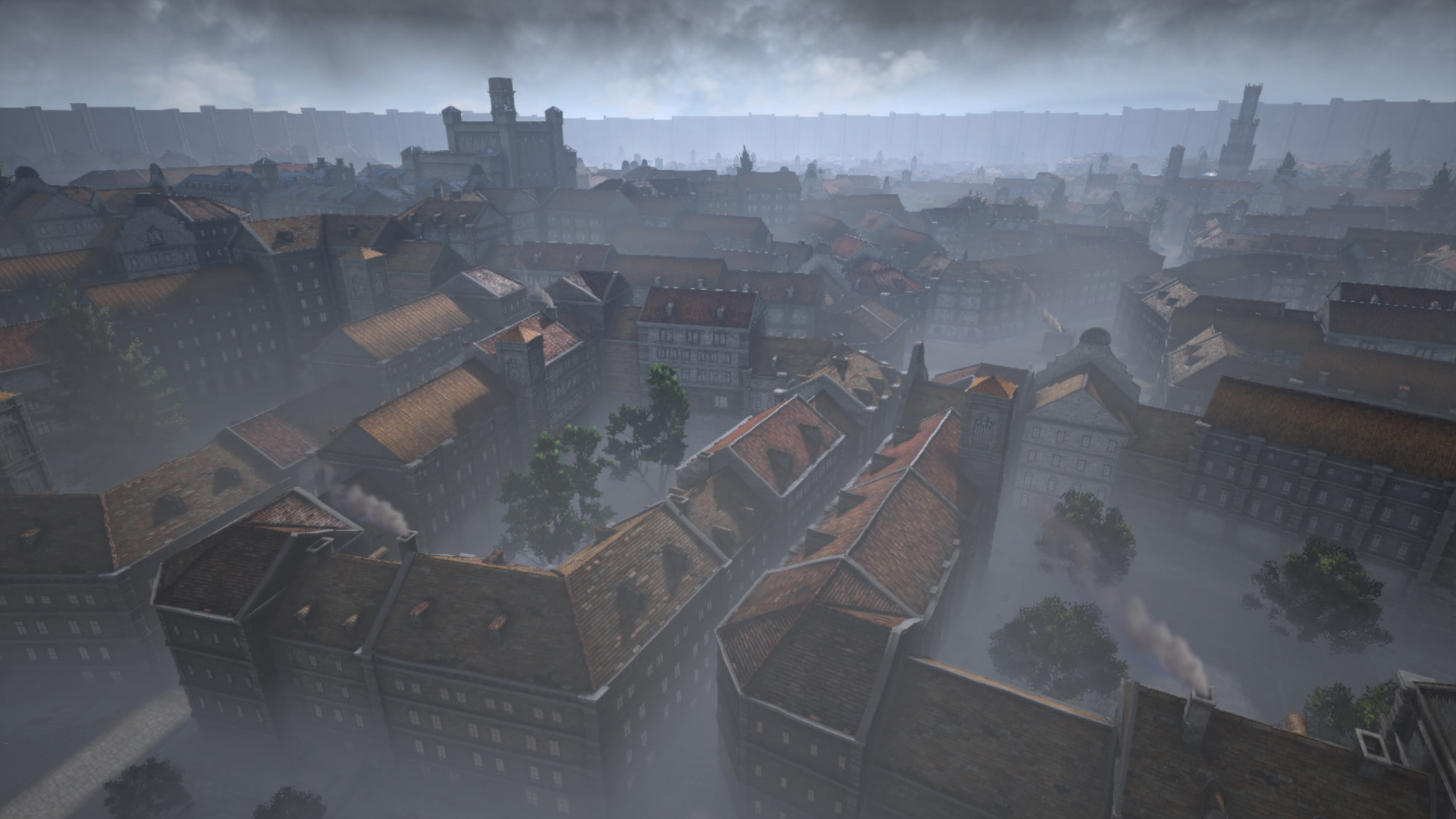 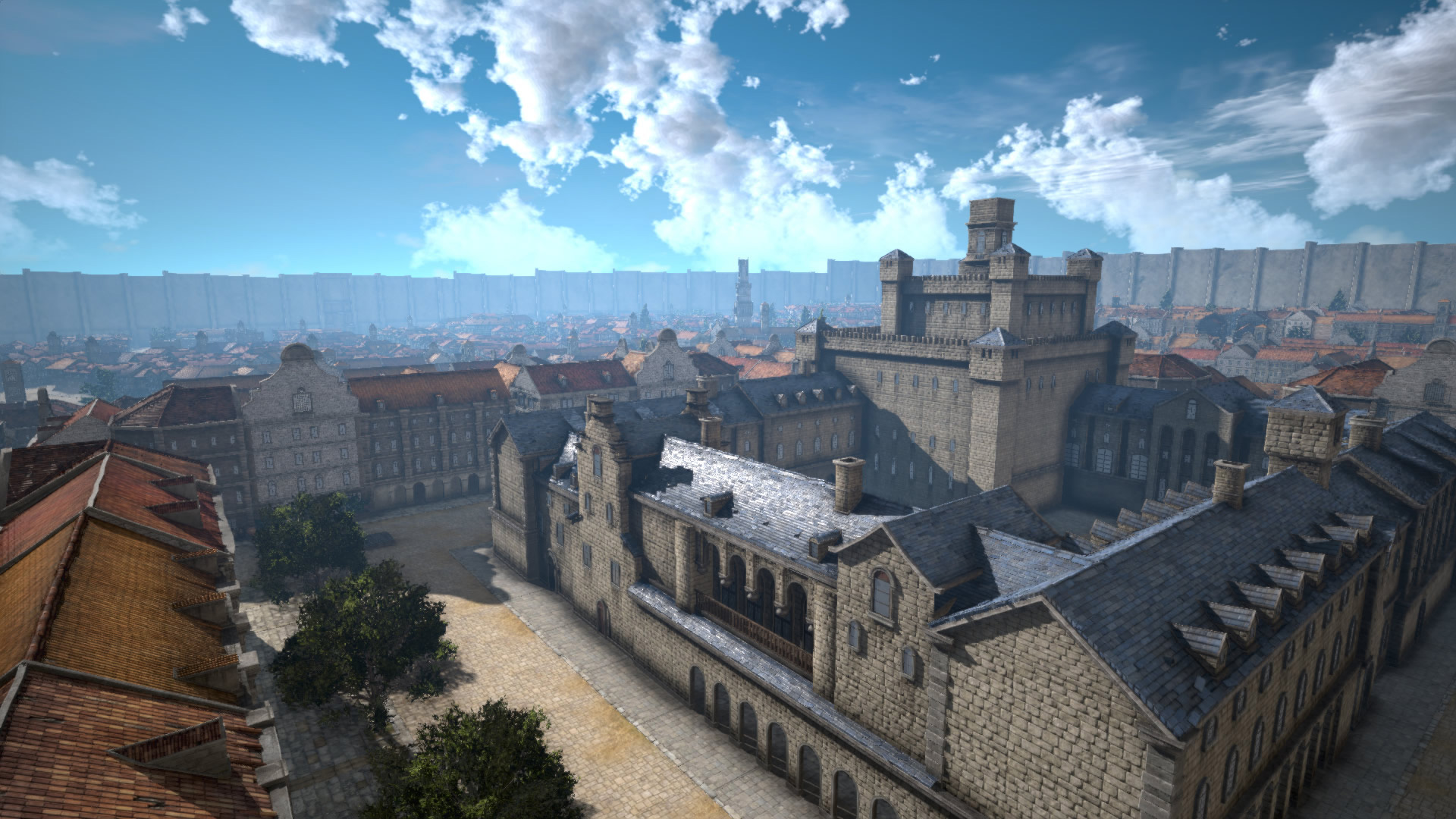 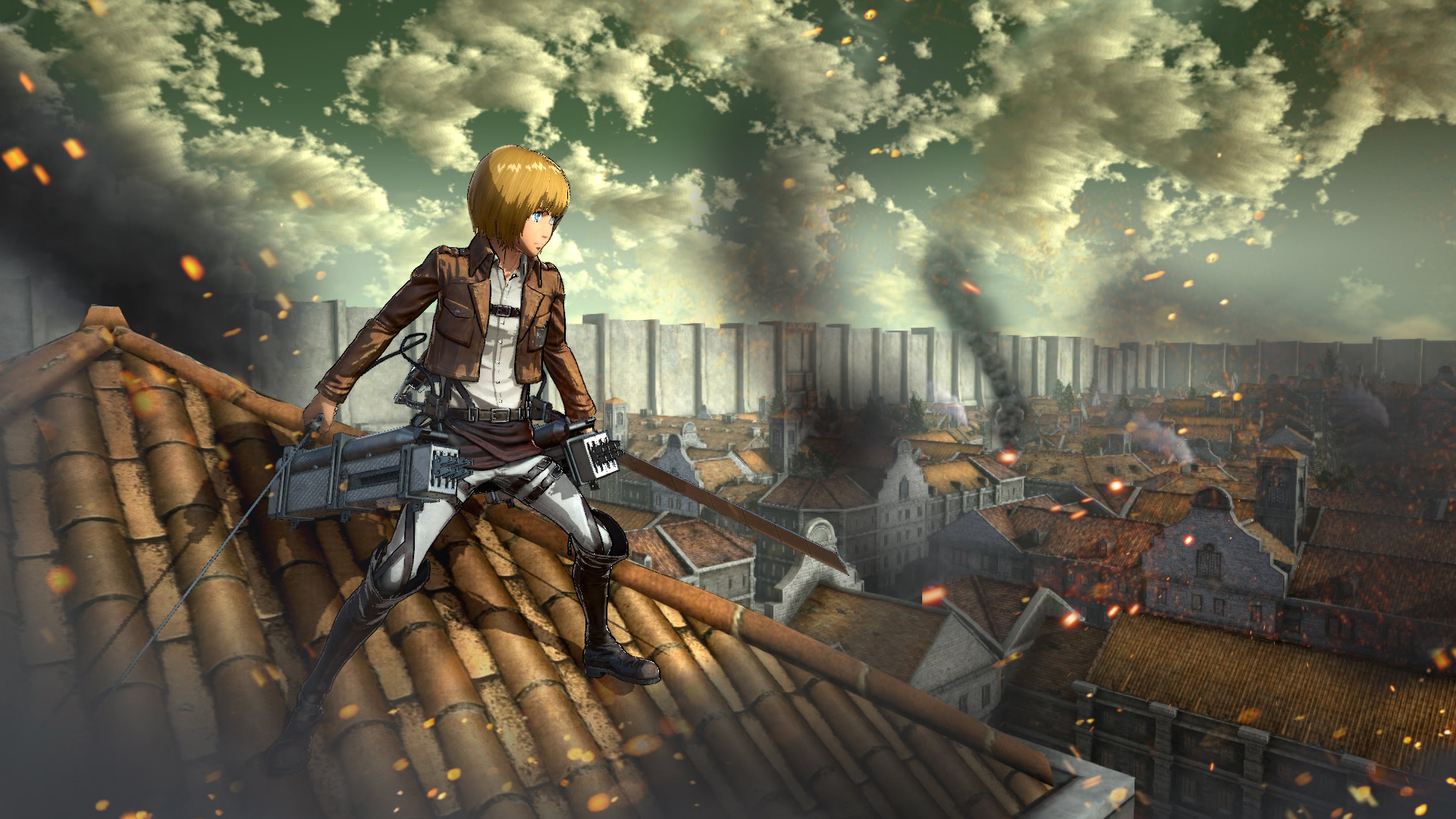 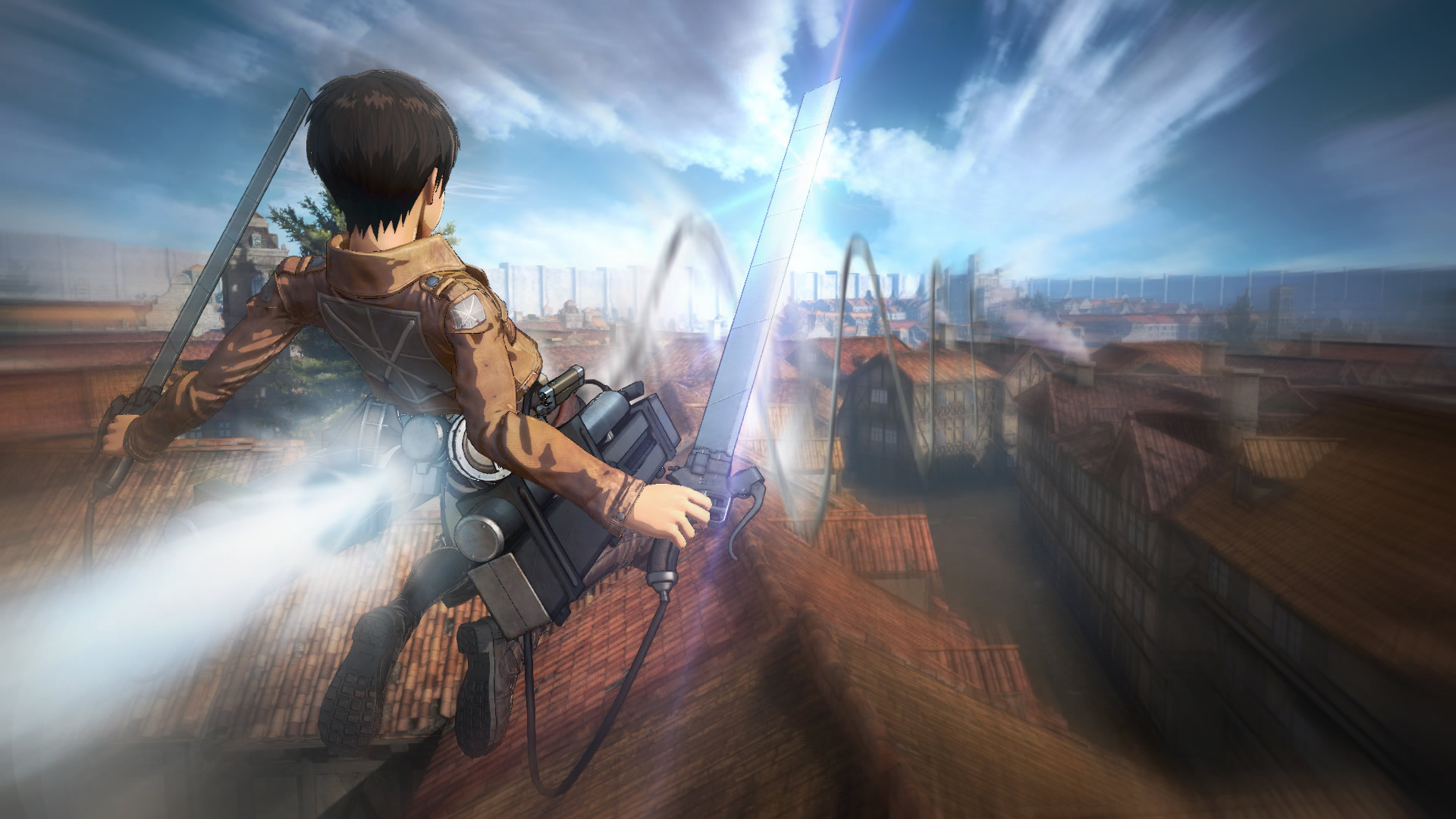 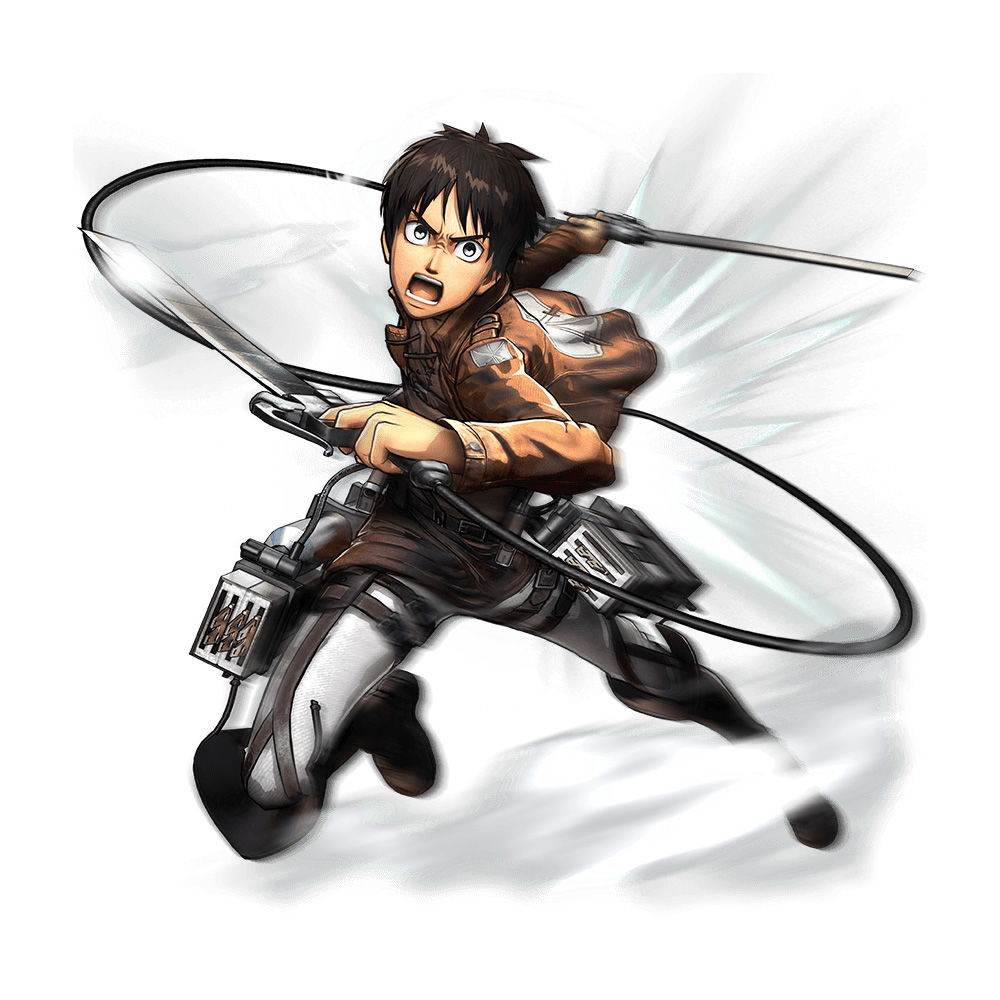 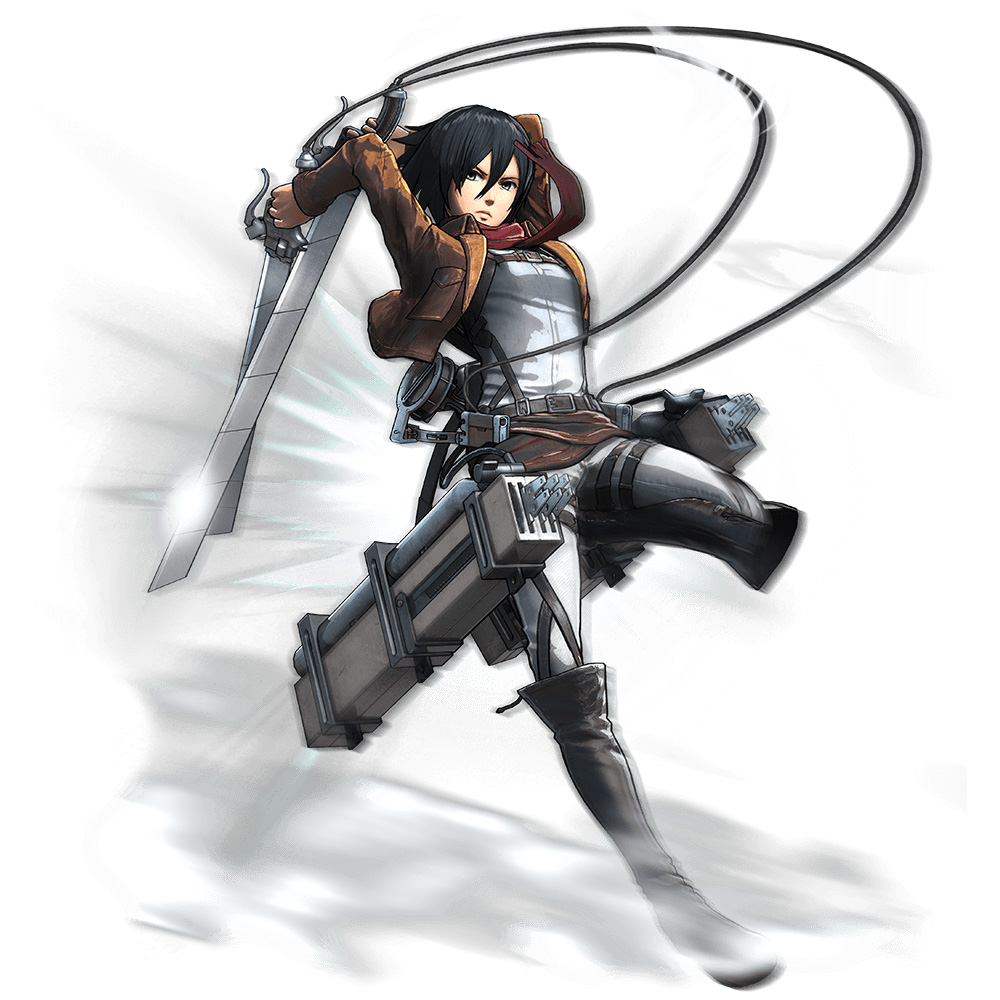 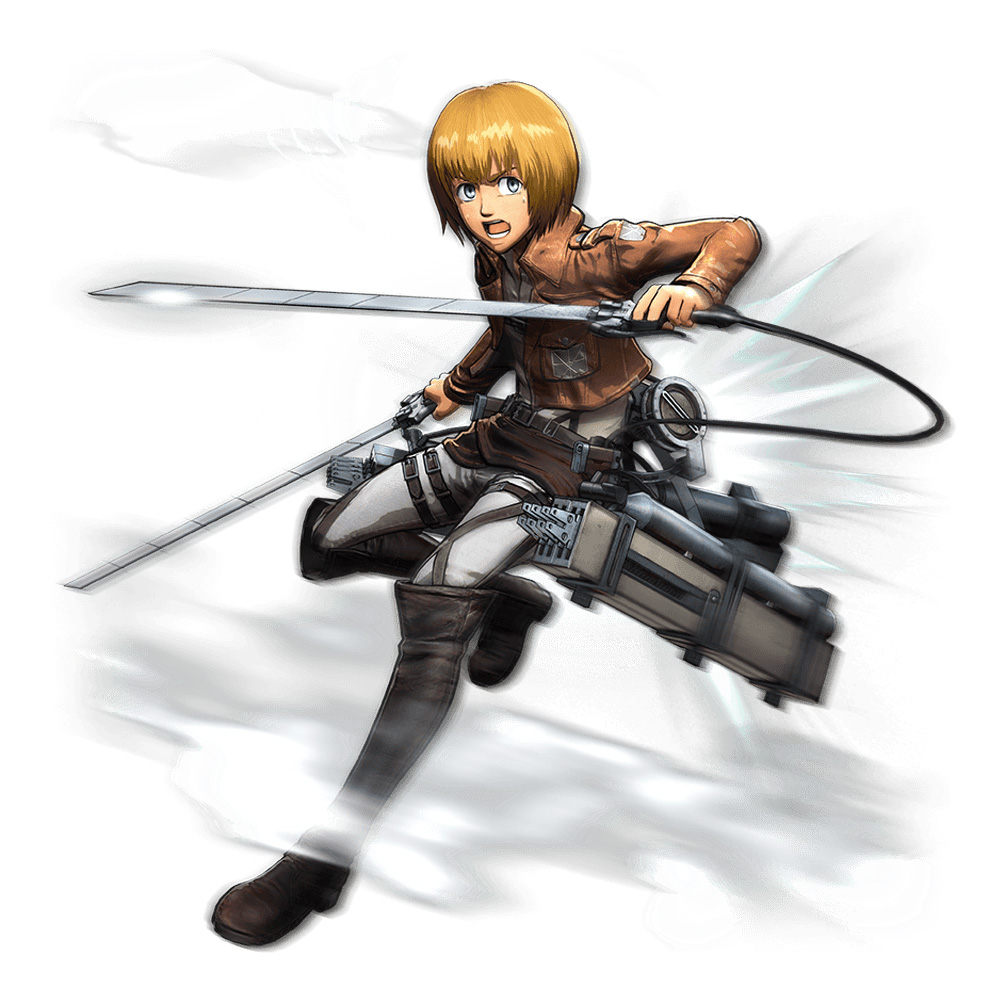 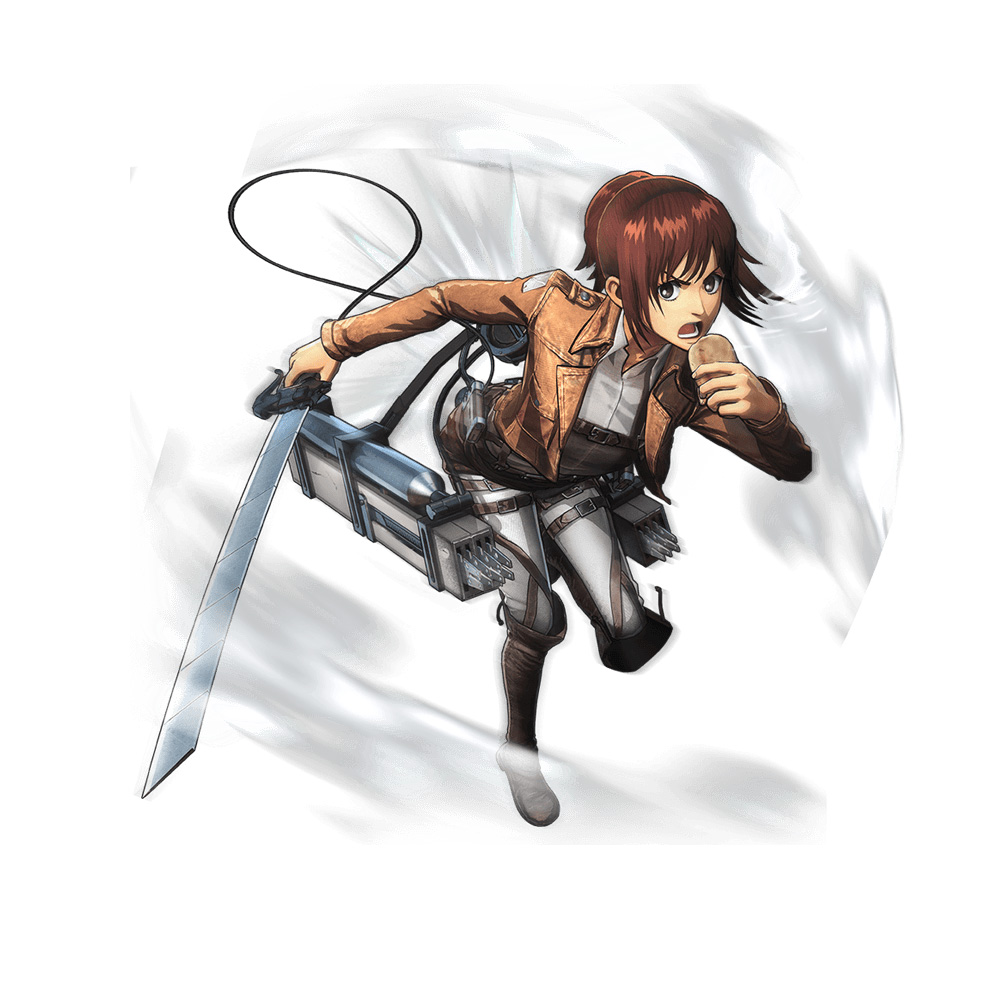 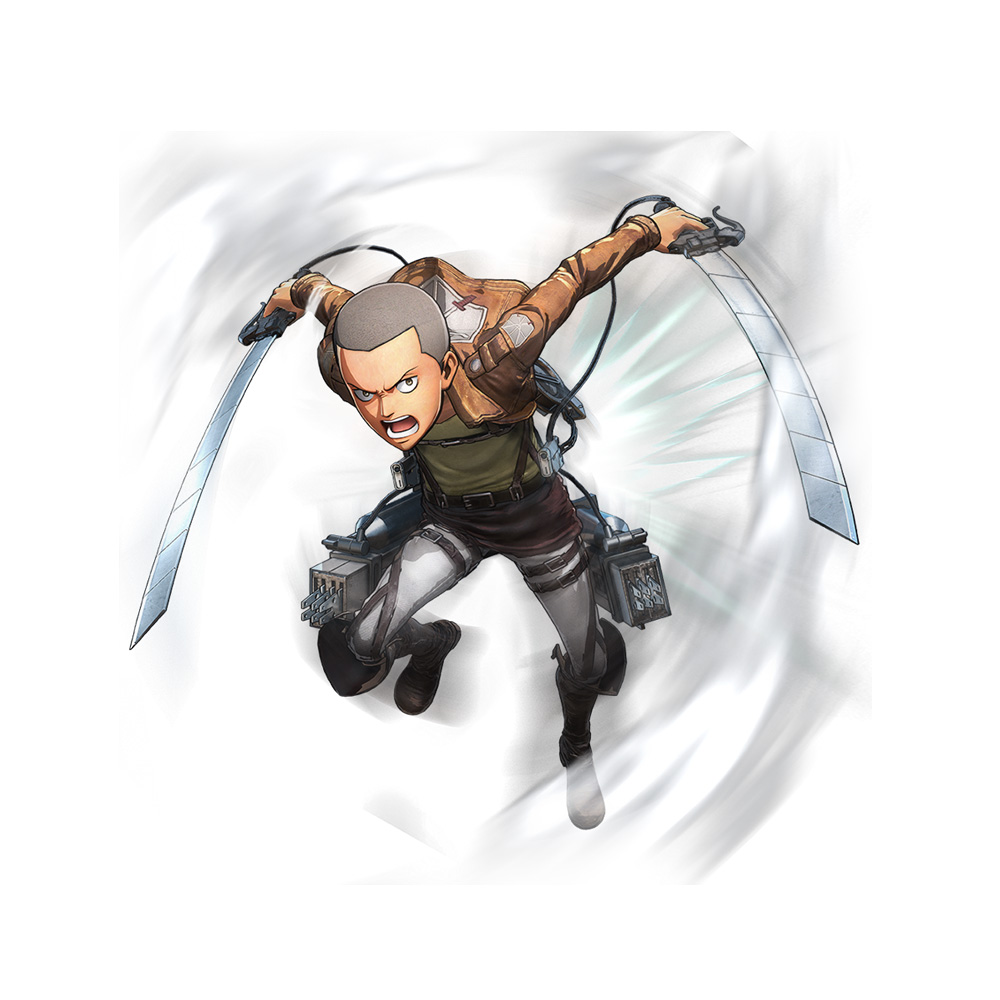 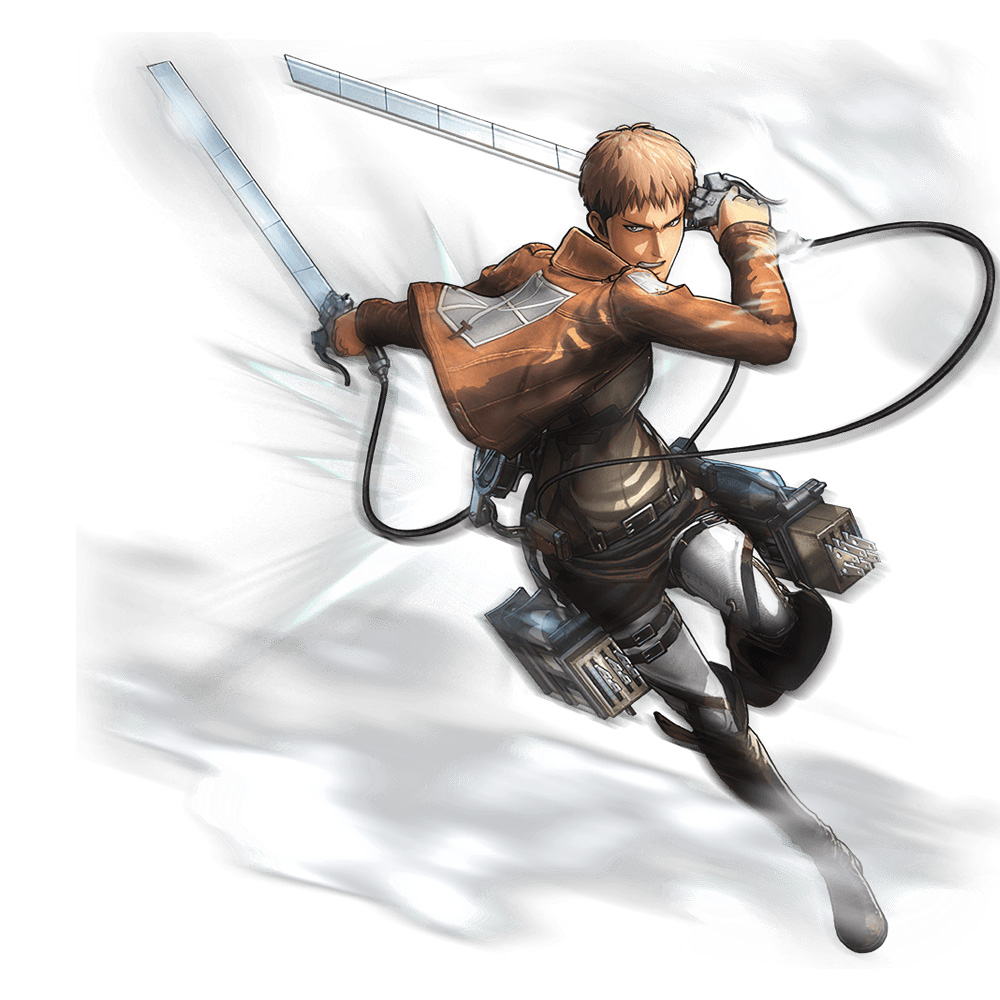