The official website of the anime adaptation of Yuu Moroboshi and Mikihiro Amami’s Kuusen Madoushi Kouhosei no Kyoukan (The Instructor of Aerial Combat Wizard Candidates) light novel series has revealed that the anime will be airing this July, changing its initial schedule of an April broadcast. In addition to its July air date, the first visual, main cast and staff, and first trailer were also revealed. 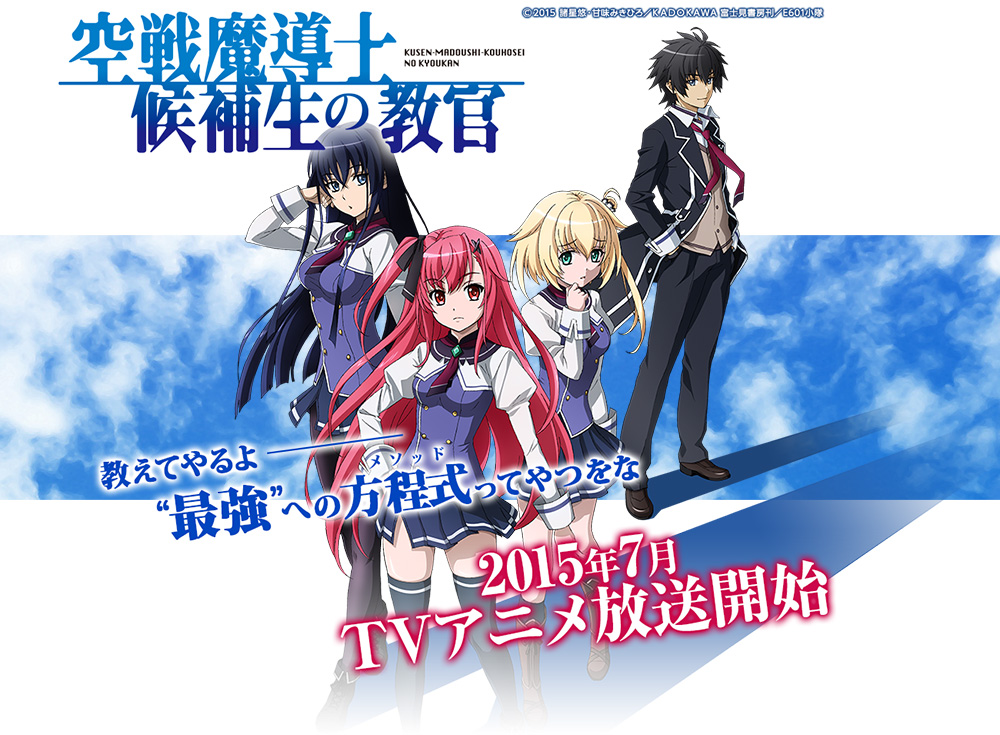 The anime’s website has revealed the first cast members of the upcoming series. The main cast includes:

The anime’s Opening theme song was also revealed, which will be the song D.O.B performed by Iori Nomizu. Additionally, the first trailer for the upcoming anime has also been revealed, which also reveals the new air window and previews the OP:

Kuusen Madoushi Kouhosei no Kyoukan (The Instructor of Aerial Combat Wizard Candidates) is a magical action light novel series written by Yuu Moroboshi and illustrated by Mikihiro Amami. The series began in mid 2013 being published by Kadokawa’s Fujimi Shobo imprint. To date a total of 5 volumes have been released in Japan. A manga adaptation of the series began last year in Media Factory’s Monthly Comic Alive magazine.

Kanata Age is a young man who lives on the floating wizard academy city of “Misutogan.” He was once celebrated as the “Black Master Swordsman,” the elite ace of the S128 special team; however, he is now despised as the “traitor of the special team.” One day, he is assigned as the instructor of E601, a team that has suffered ten consecutive defeats. E601 has three girls—Misora Whitale, Lecty Eisenach, and Rico Flamel—with one or two peculiar quirks. 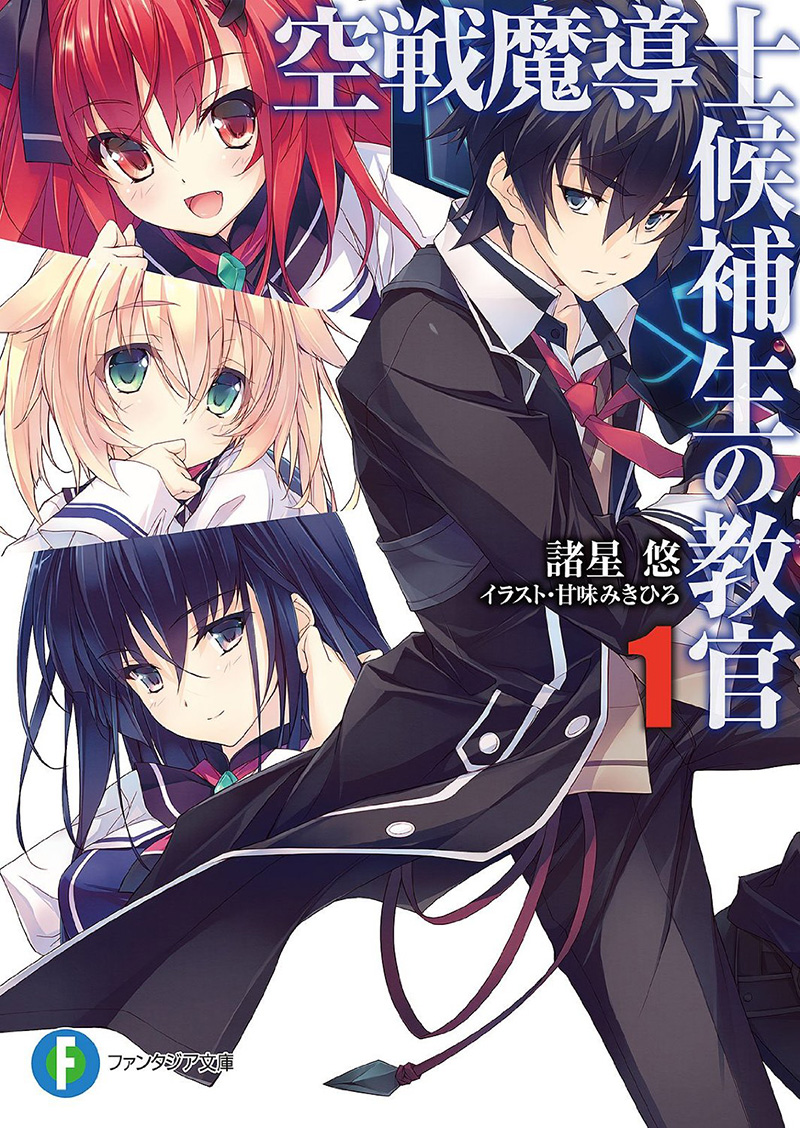 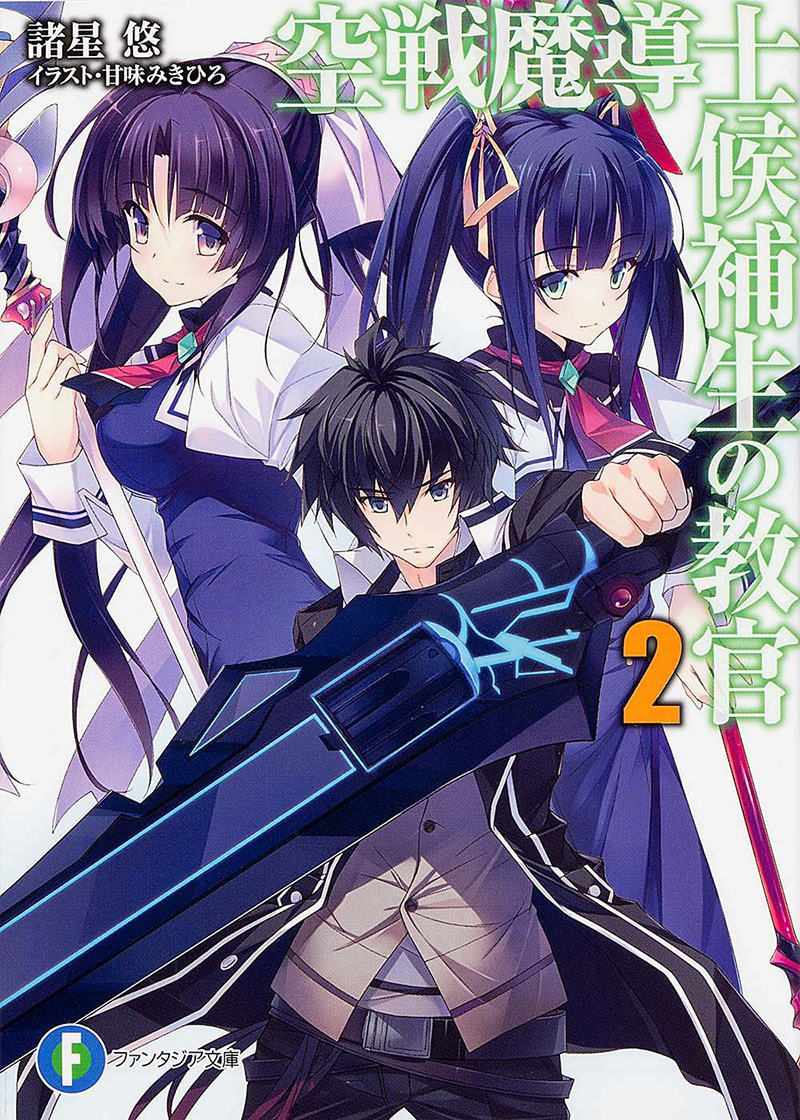 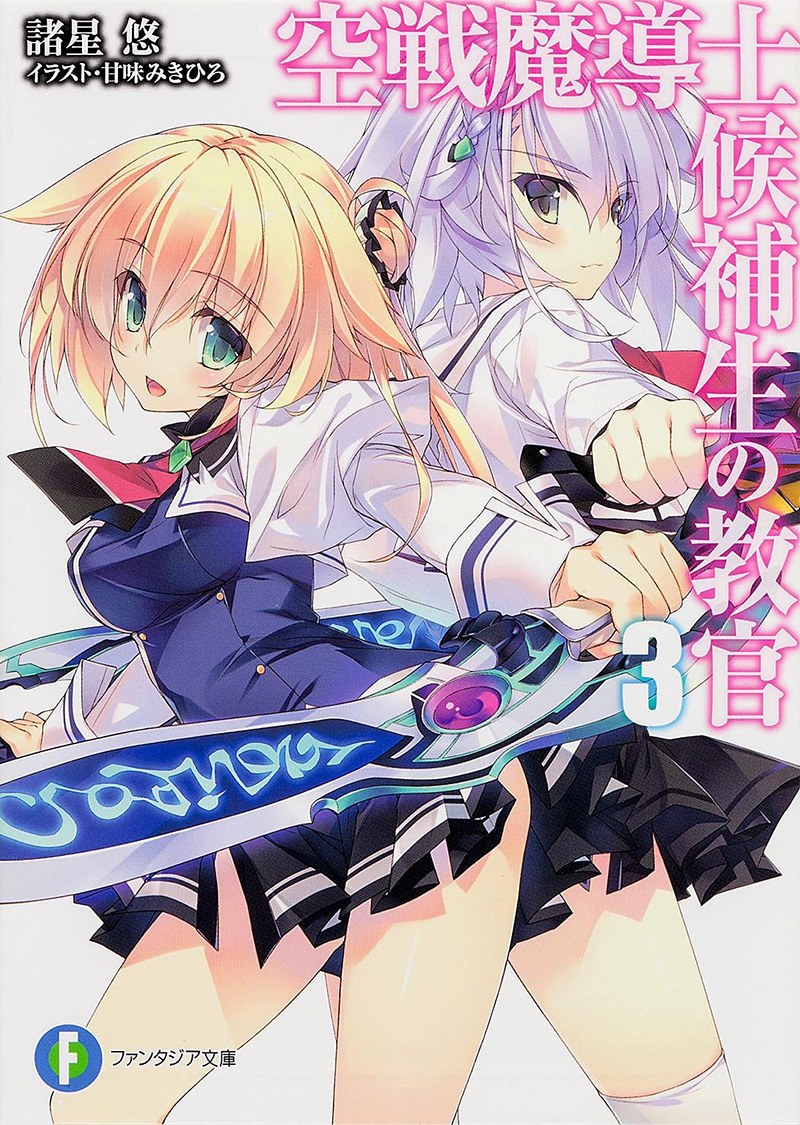 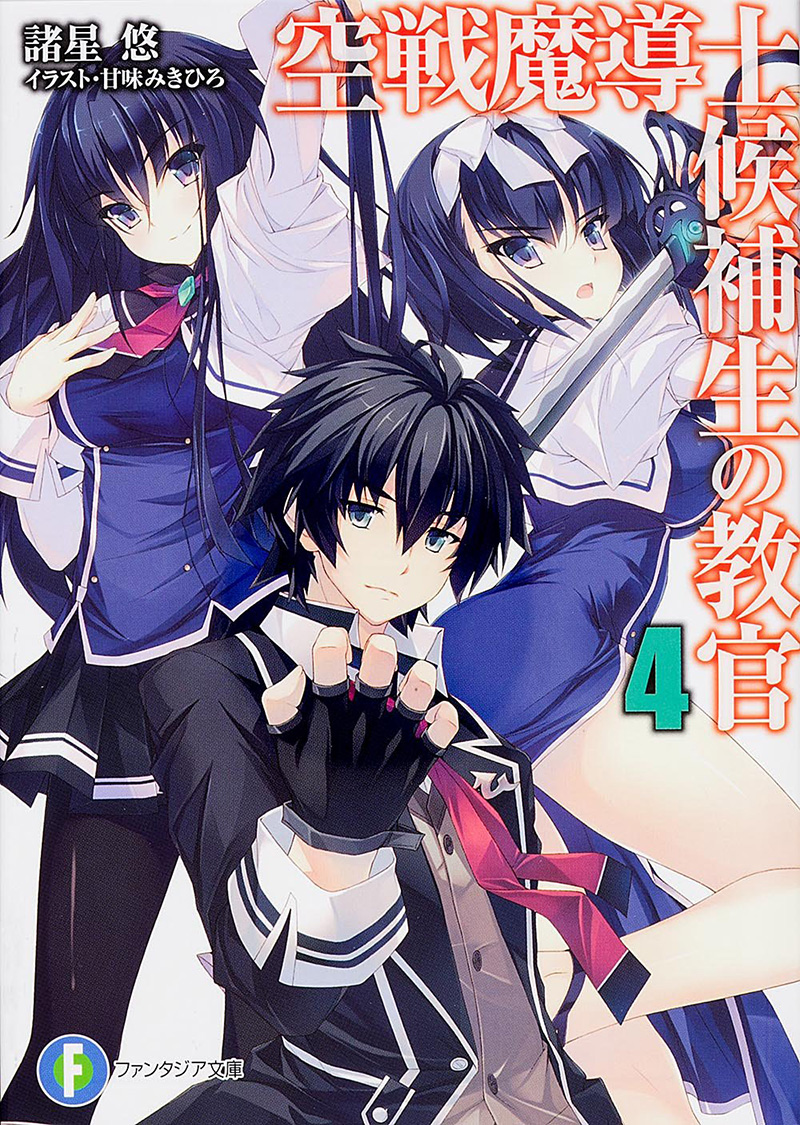 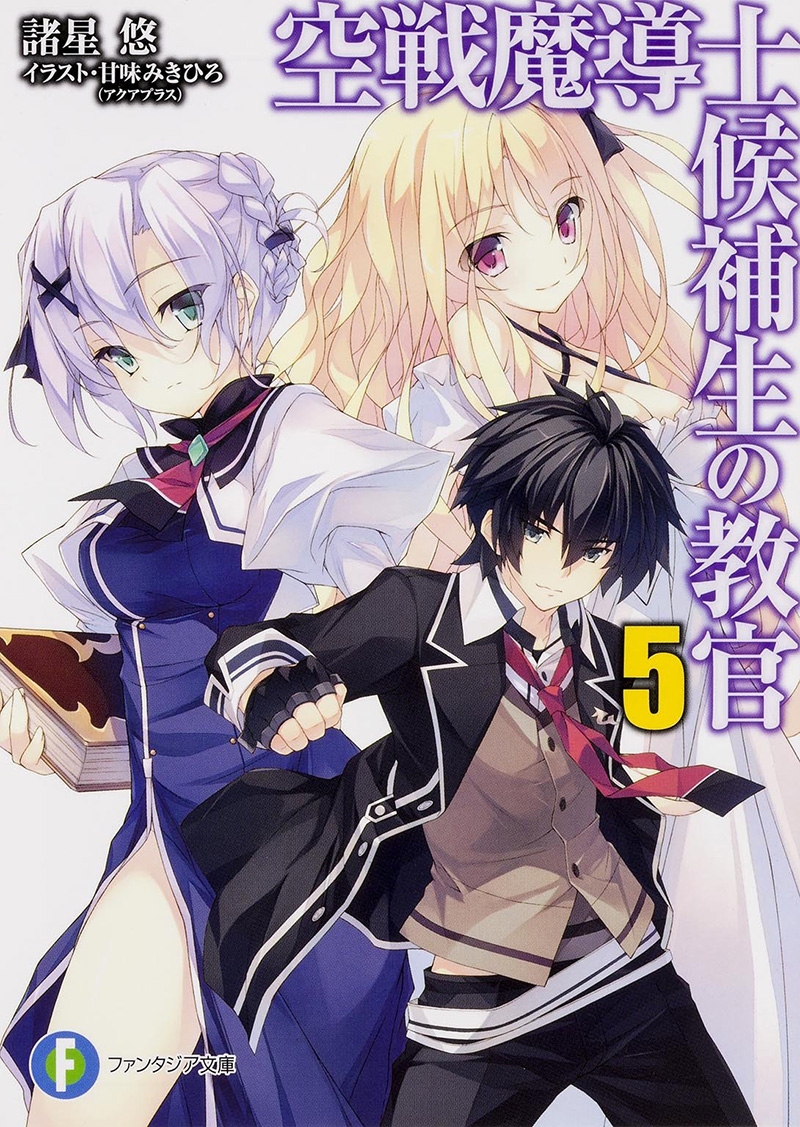 The Kuusen Madoushi Kouhosei no Kyoukan anime will now be airing this July during the Fall/Autumn 2015 anime season. Further information about the series will be revealed soon.