The official Twitter account for the Love Live! School Idol Project anime has revealed that the upcoming movie based on the anime series will be releasing in Japan on June 13. Additionally, some new posters of the film were spotted in Akihabara revealing that the movie’s title.

The first posters for the upcoming movie has revealed that it will be titled Love Live! The School Idol Movie. It also reiterates that the film will be releasing on June 13th. 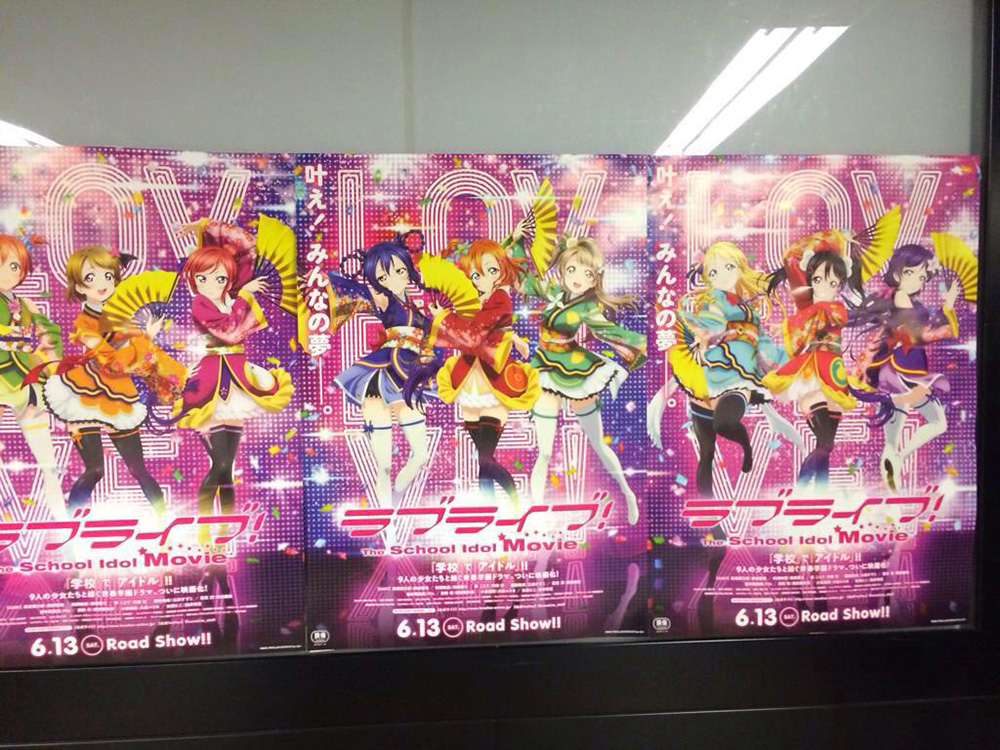 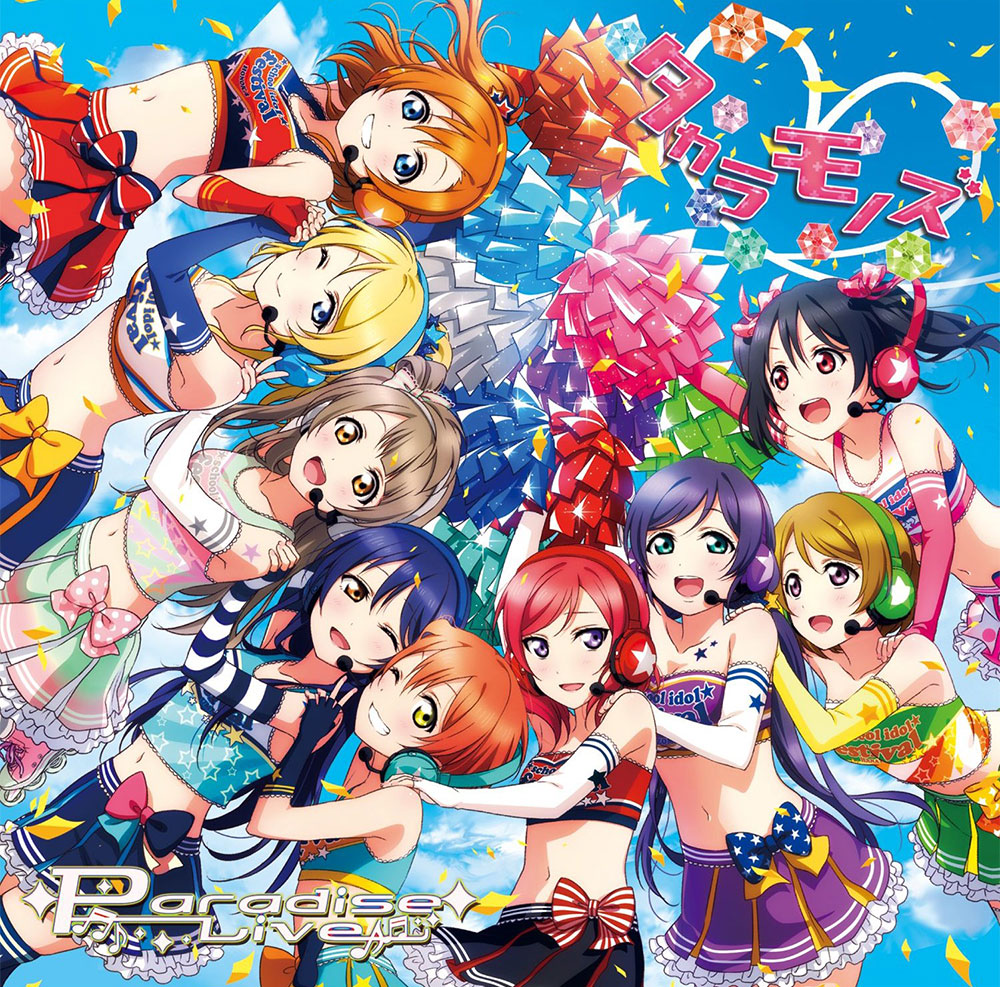 Love Live! The School Idol Movie will be releasing in Japanese theatres from June 13 this year, during the Summer 2015 anime season. More information about the film will be revealed on the anime’s official website later today.