Japanese developer and publisher Capcom has just announced at the most recent Nintendo Direct the next instalment in the Monster Hunter series, Monster Hunter X. The game itself will be released on the Nintendo 3DS in Japan this Winter. 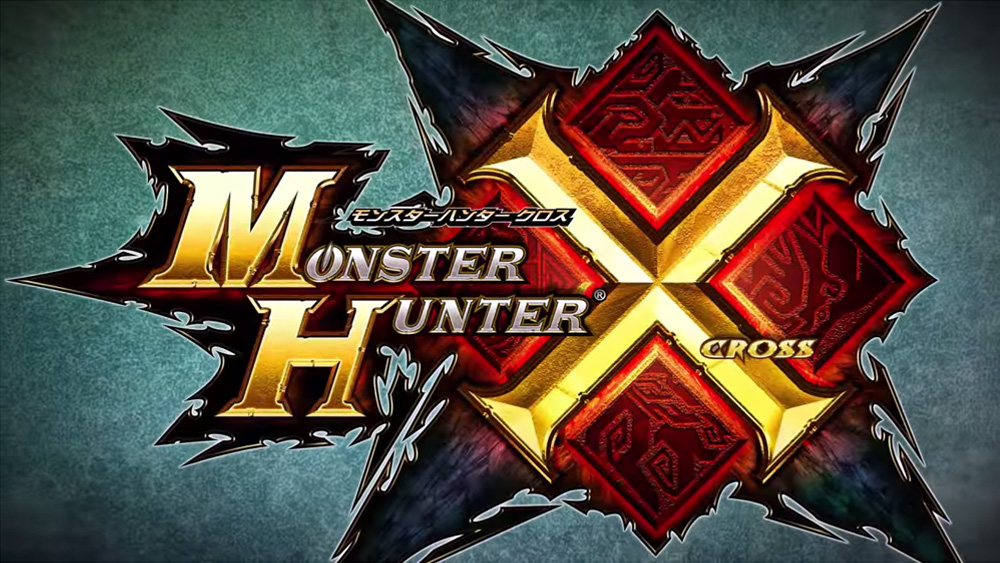 From the announcement trailer, it seems that the combat has been significantly reworked to be more action based with flashy attacks, similar to Monster Hunter Frontier. Many of the weapon types in the game will have new super attacks. The trailer has also revealed that players will be able to access many of the villages from previous games in the series, with Kokoto Village, Pokke Village and Yukumo Village being shown off.

The trailer has also shown off new monsters that will be making their debut in the franchise. A total of 4 monsters have been revealed so far: 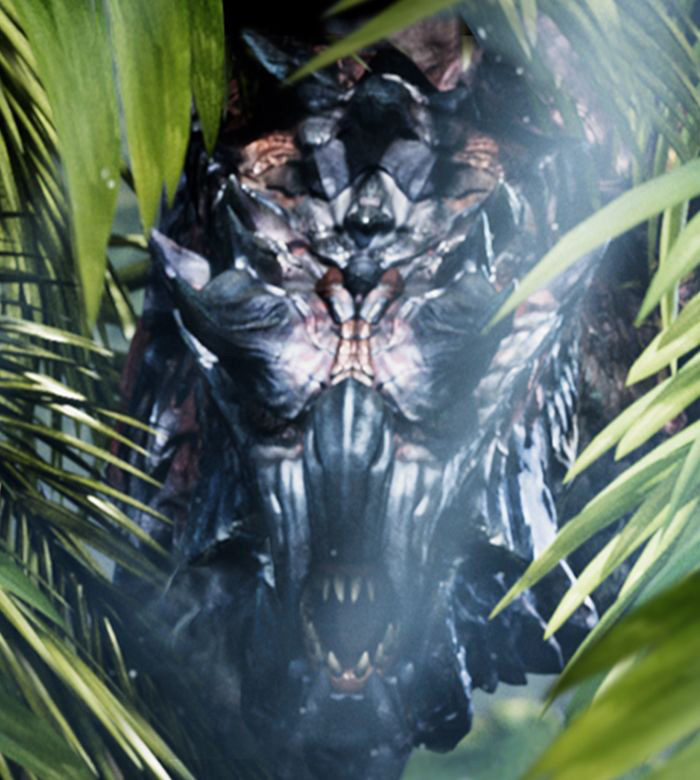 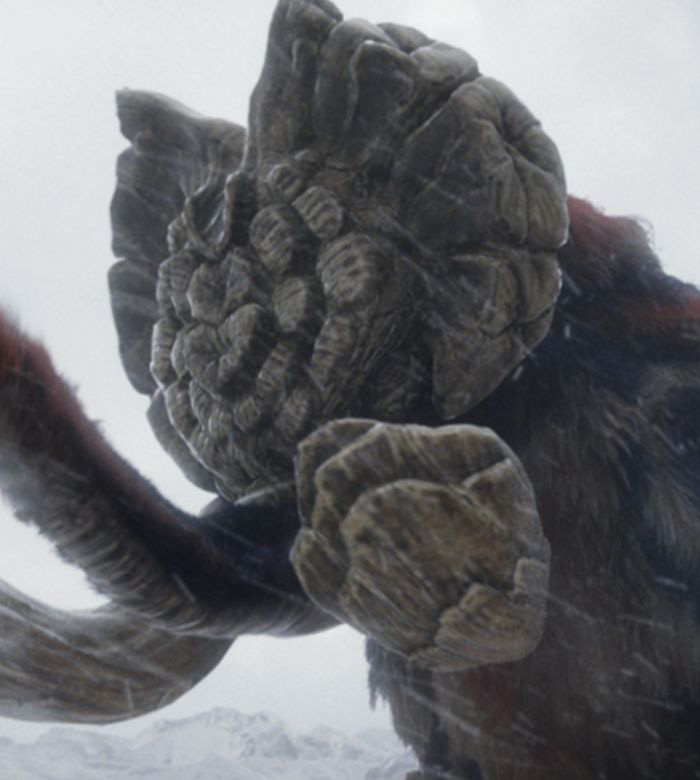 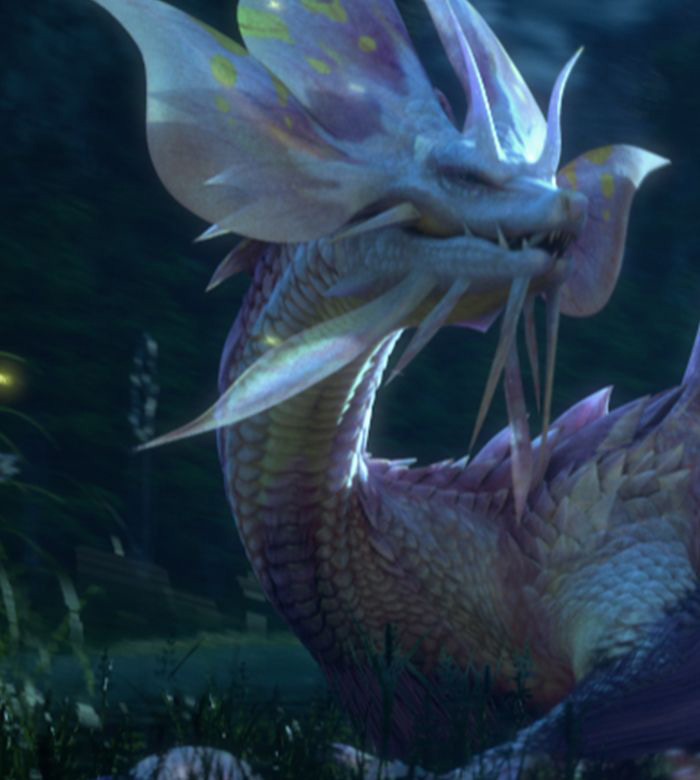 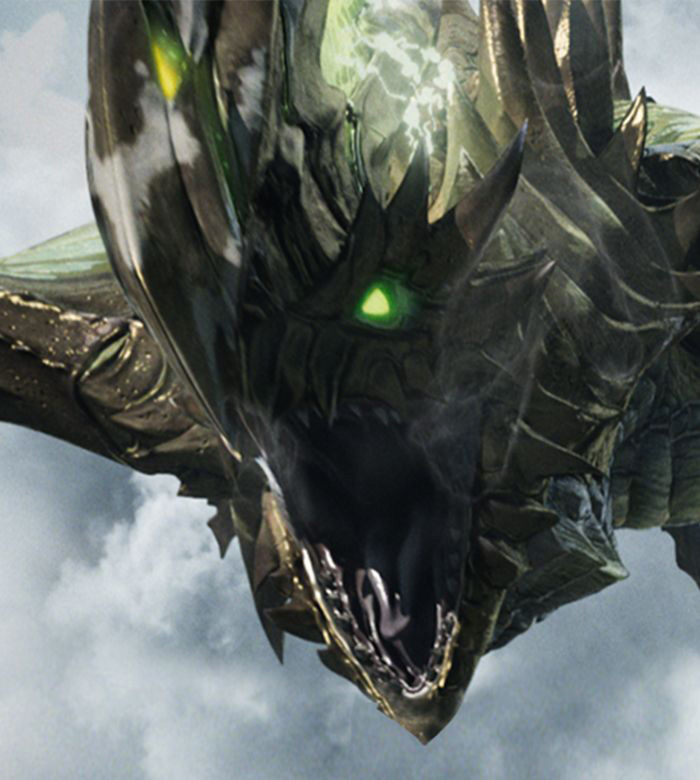 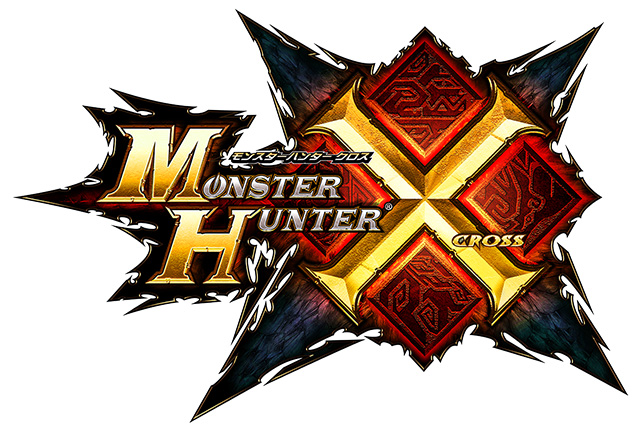