An anime adaptation of Kometokaite Meter’s web manga Narudoma (Nar Doma) has been announced on the wraparound of the manga’s first published volume. The anime itself will be airing later this year. 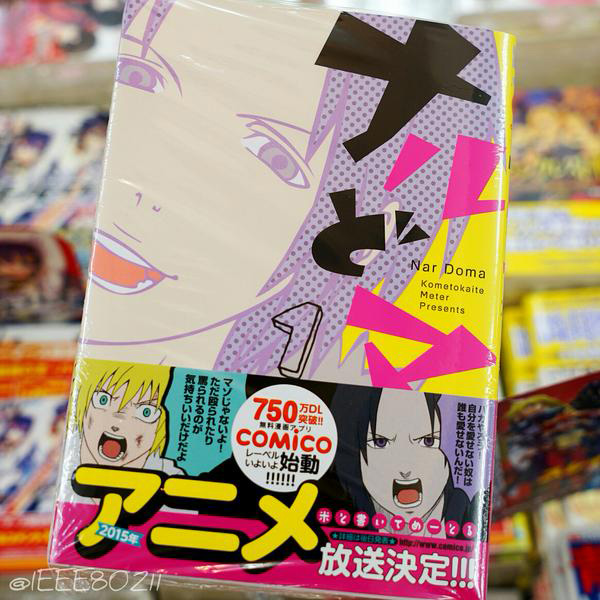 Narudoma (Nar Doma) is an online manga written and illustrated by Kometokaite Meter. The series first started in 2013 and is being shown online for free on Comico’s online service. The manga has been downloaded over 7 million times on Comico’s mobile app and one compiled volume has been produced.

Here is the synopsis of the series from ANN:

The “unorthodox hard surreal gag” comedy centers around the narcissistic (narushi na) Hagito and the masochistic (domazo na) Kei. Together they are “Narudoma.”

Hagito is a handsome yet pitiful man with a loli complex. Anytime, anywhere, a mirror is his constant companion. Surrounding him are a host of highly idiosyncratic characters: the diehard masochist Kei, the unnaturally strong yet girlish Totono, the exceedingly stylish working stiff Saitō, and the extraordinarily negative Roku. Even the one normal guy has his own issues. 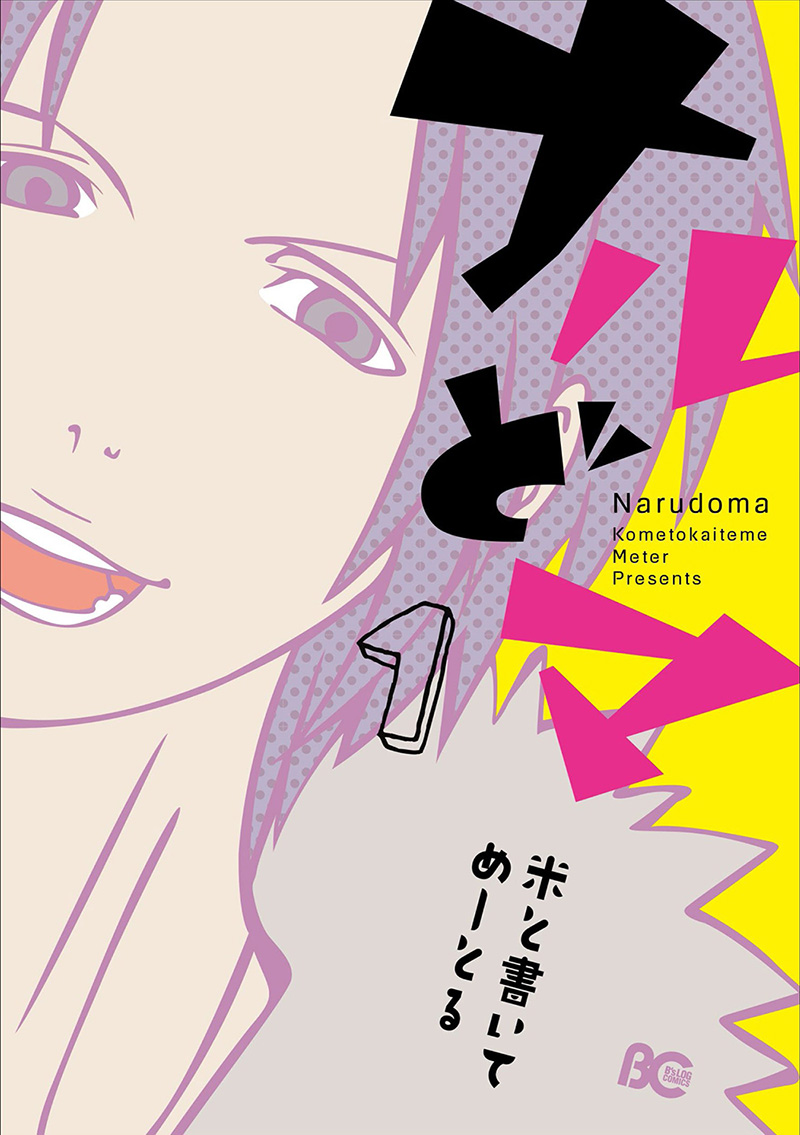 TheNarudoma anime is currently scheduled to air in 2015. More information about the series will release soon.