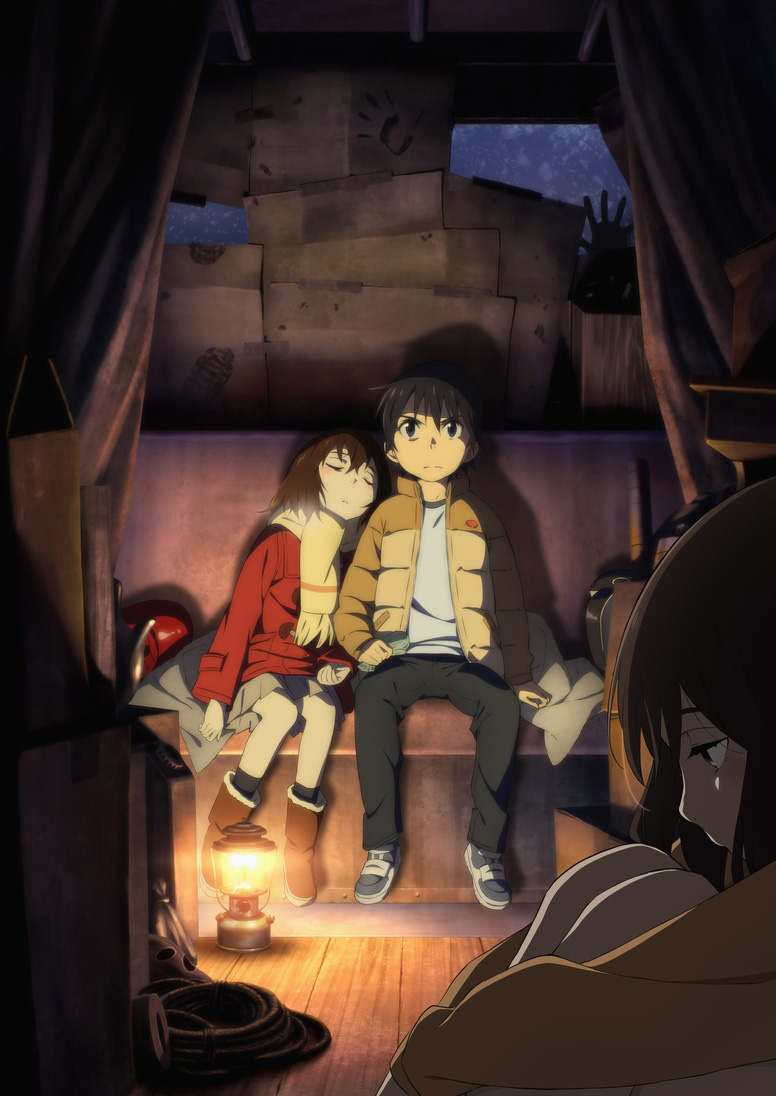 The first promotional video of the anime has been revealed, introducing the series’ main characters and also previewing the anime’s Ending song, Sore wa Chiisa na Hikari no you na by Sayuri.

The first episode of the Boku dake ga Inai Machi anime will air on Fridays on Fuji TV’s Noitamina block at 1:50am JST on January 8th. Though this is only for the anime’s first episode; all remaining episodes of the anime will air in an earlier timeslot, at 12:55am JST.

The main cast of the anime has been unveiled and will star: 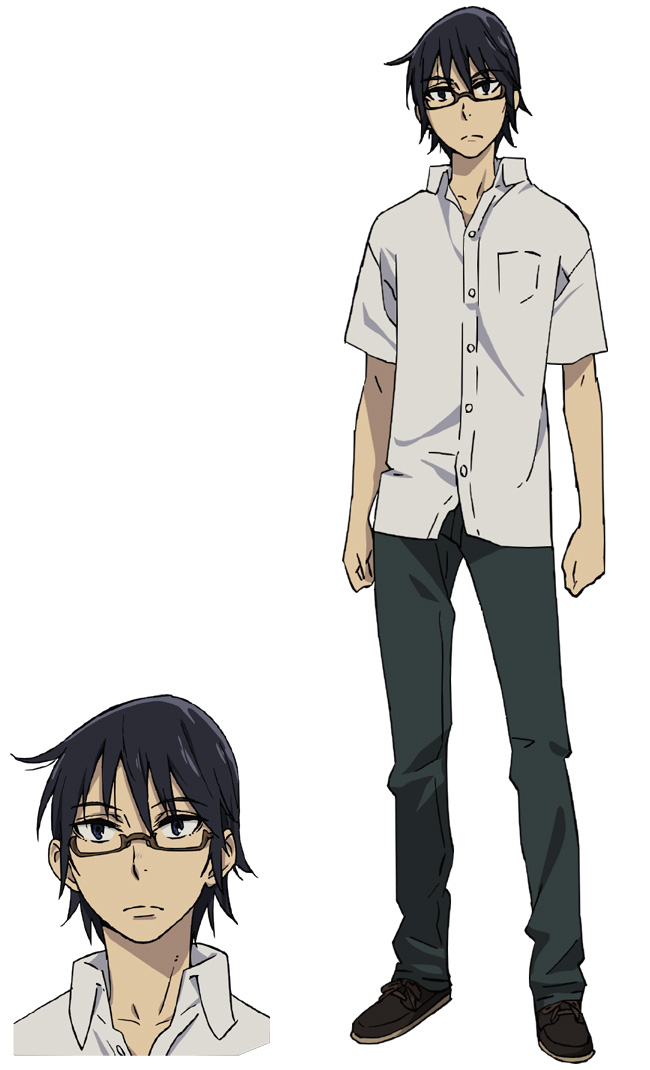 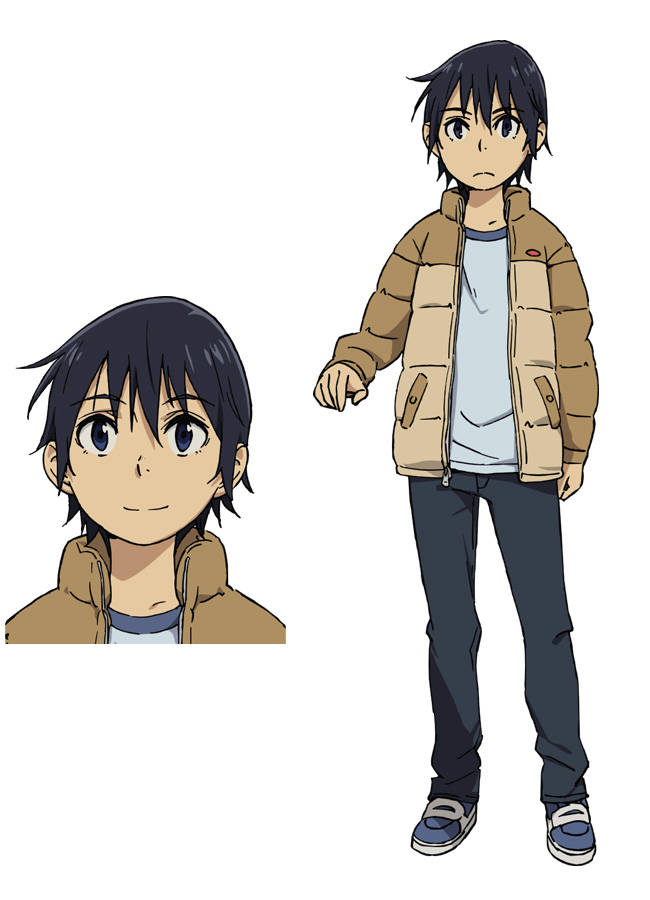 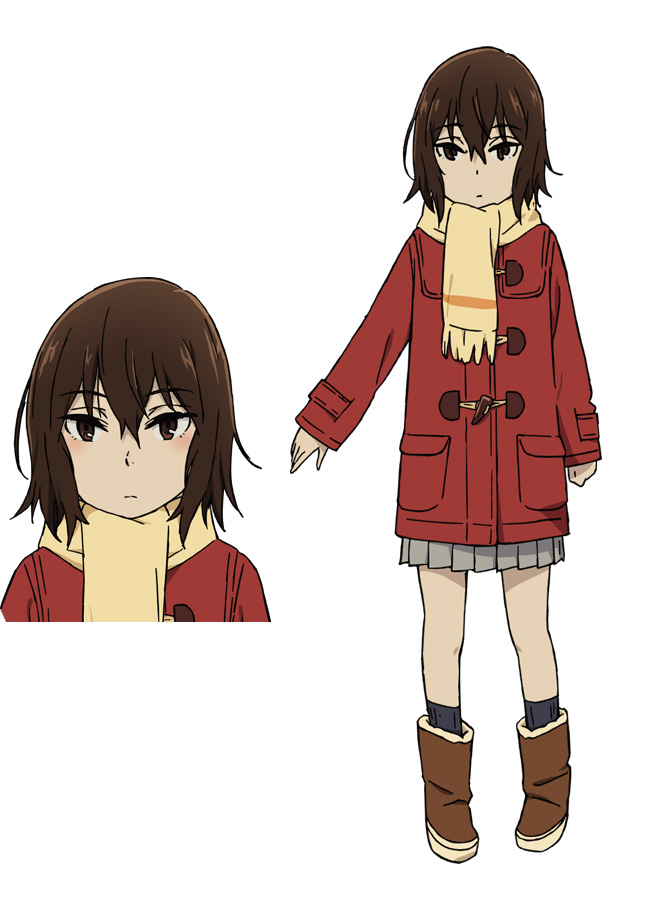 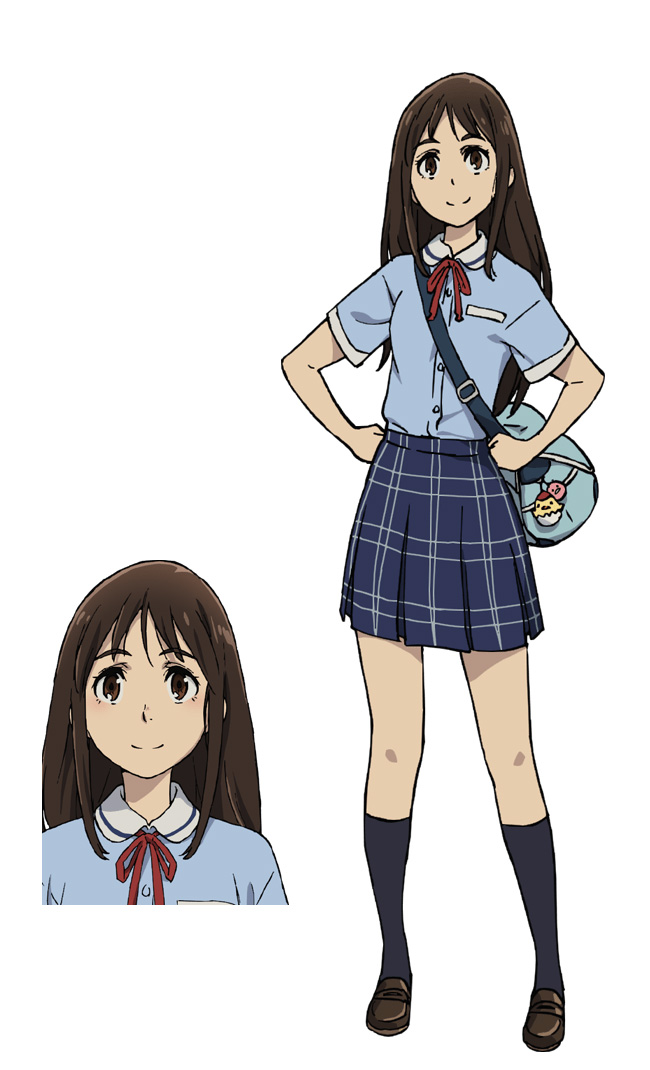 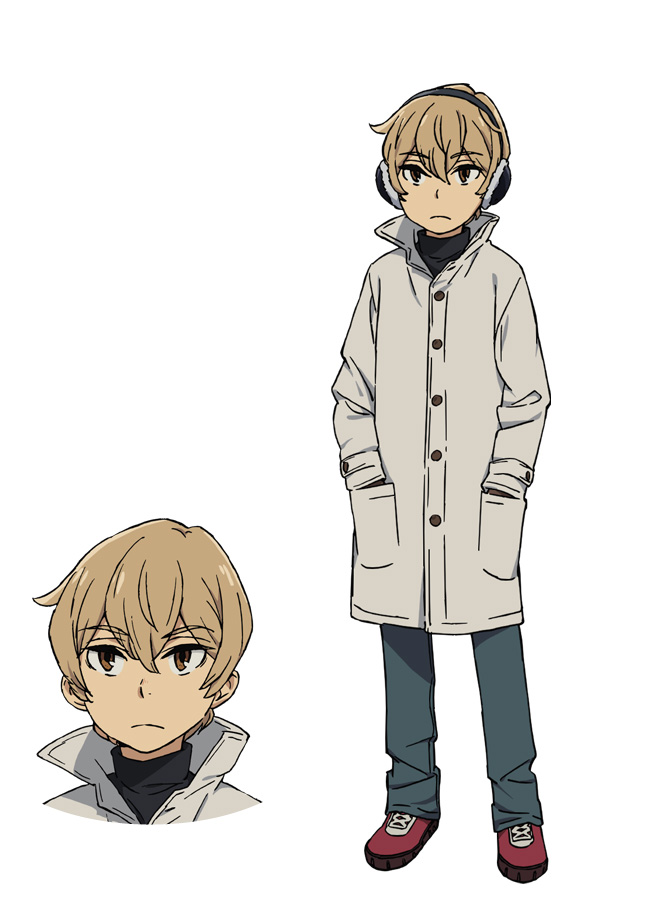 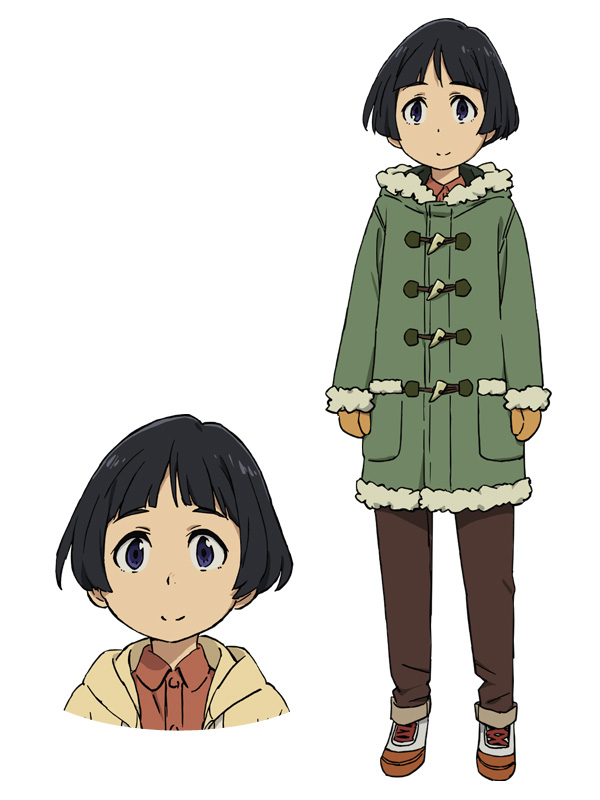 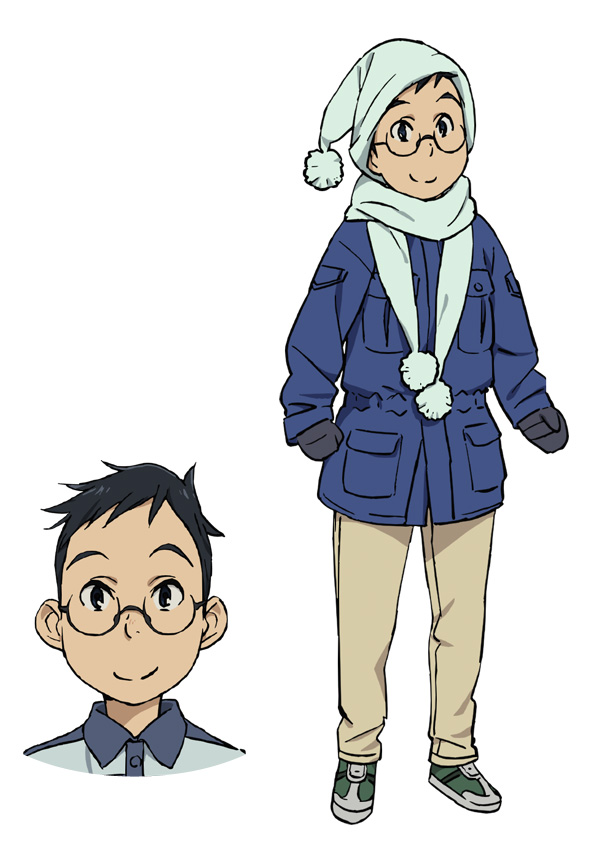 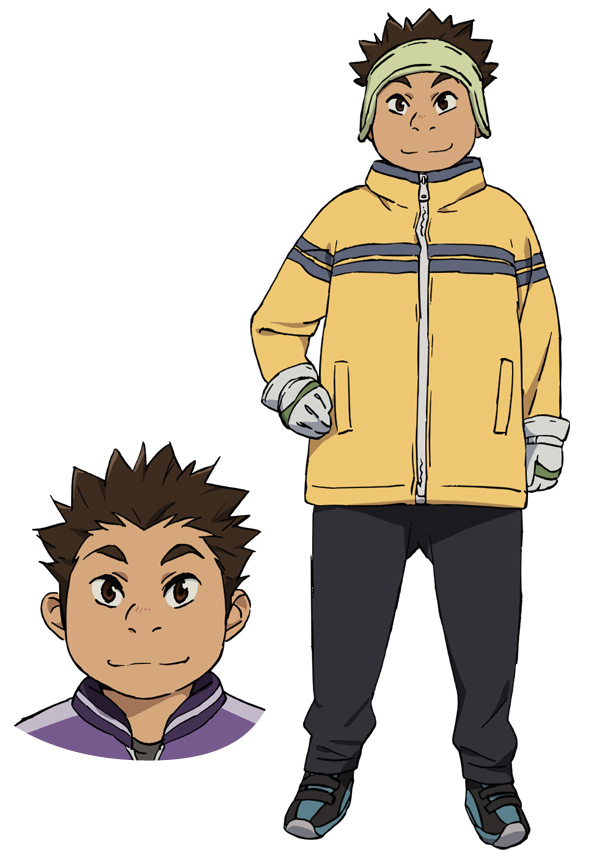 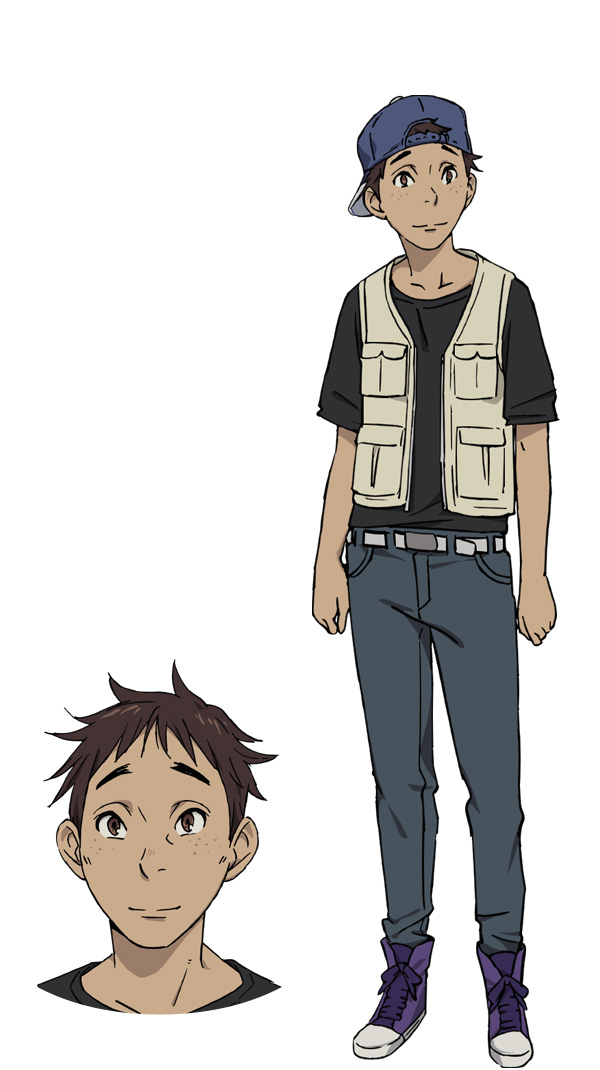 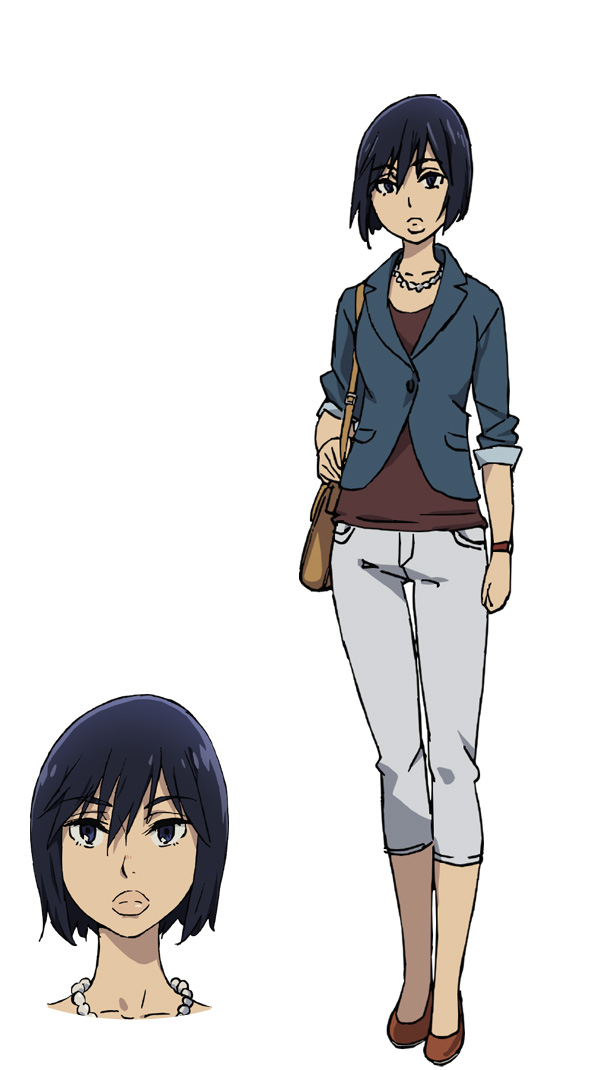 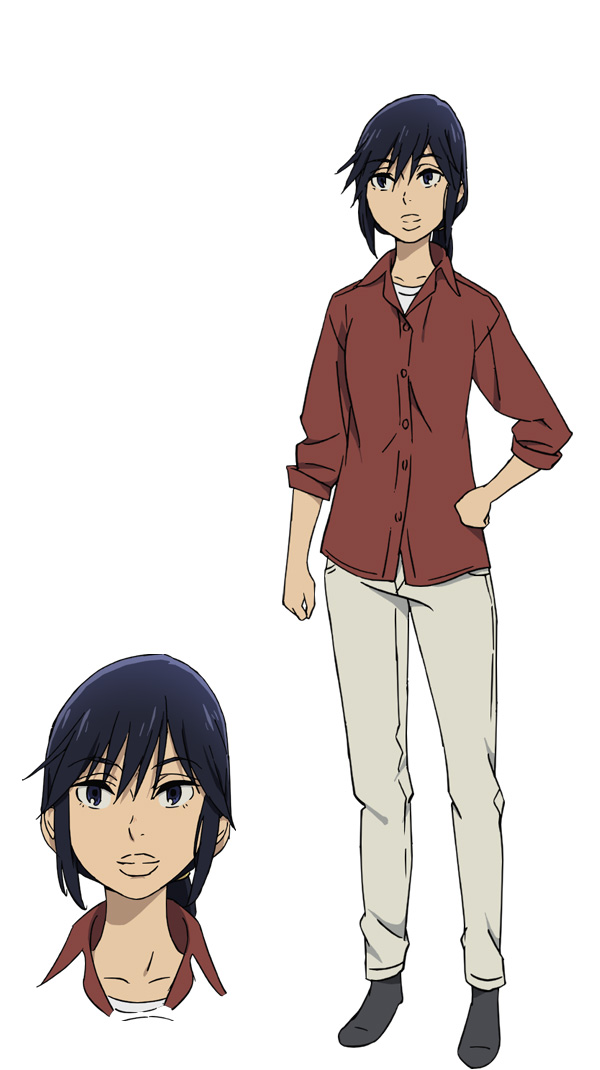 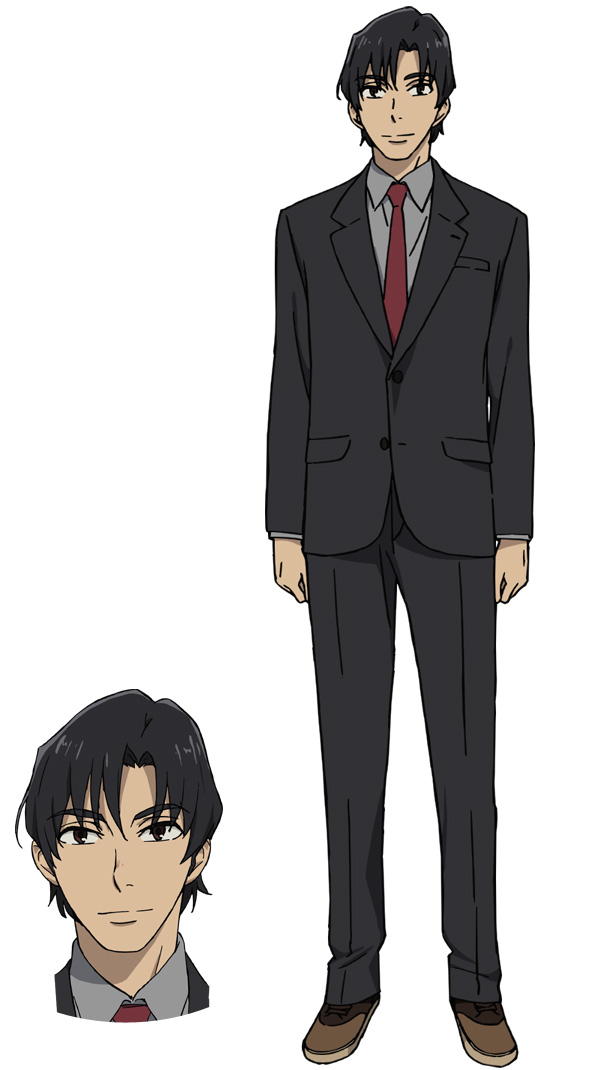 Boku dake ga Inai Machi (ERASED ) is a supernatural manga written and illustrated by Kei Sanbe. The series started in 2012 in Kadokawa Shoten’s Young Ace magazine, where a total of 6 volumes have been published to date, with. The manga was nominated for the Tezuka Osamu Cultural Prize Reader Award in 2014. 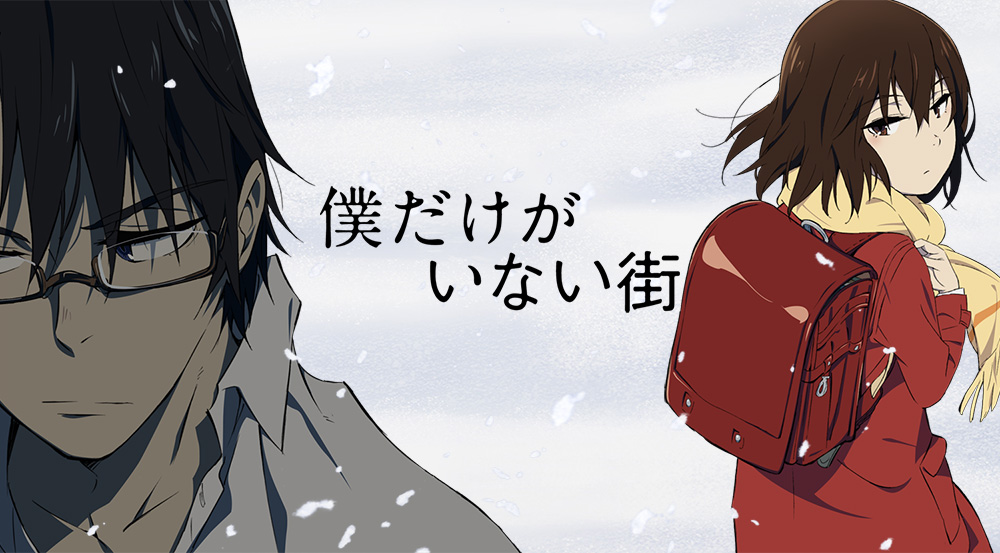 The Boku dake ga Inai Machi anime adaptation will airs its first episode on Friday, January 8th on Fuji TV at 1:50am JST. The series will then air every Friday at 12:55am JST in the following weeks. Additional information about the anime will be revealed very soon.