Animation studio Shaft have announced that there will be a collaboration anime between their Nisekoi and Monogatari anime adaptations into a new project dubbed Nisekoimonogatari. The official site of the new anime has also opened with two new visuals and a promotional video. 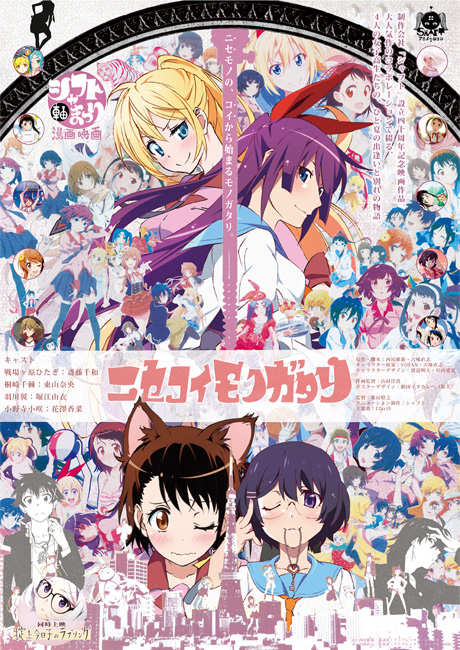 The site also has another visual of the anime: 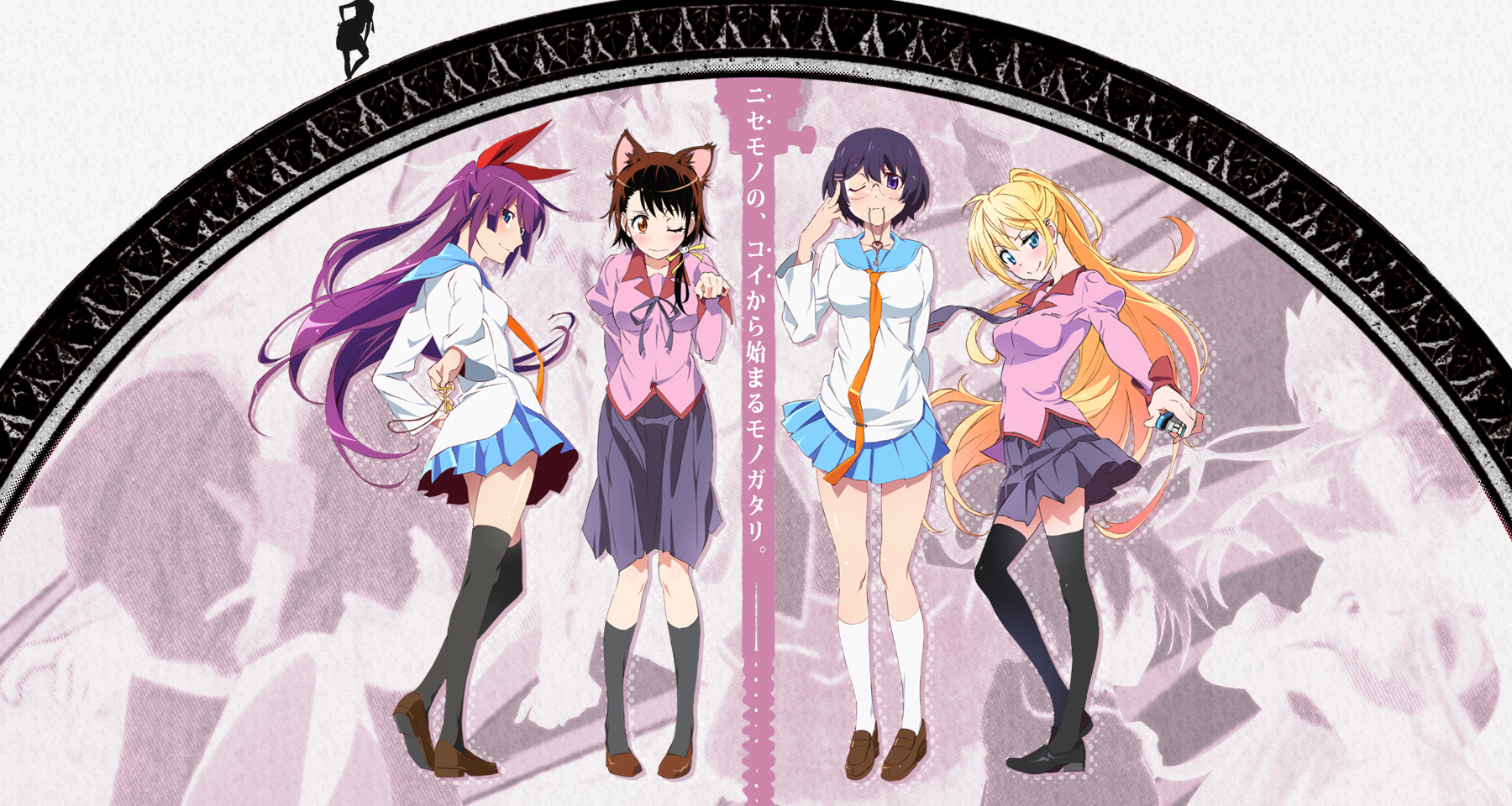 And here is the first PV for Nisekoimonogatari:

The new anime itself will star Hitagi Senjougahara and Tsubasa Hanekawa from Monogatari with Chitoge Kirisaki and Kosaki Onodera from Nisekoi. Some additional screenshots were also revealed: 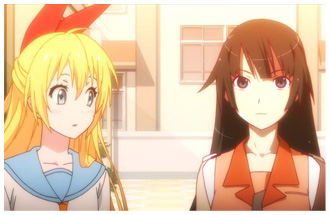 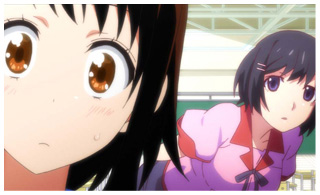 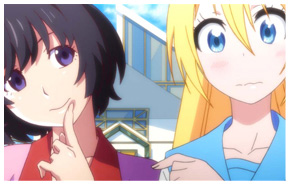 Not much is currently known about the new crossover anime, more information will not be revealed soon.

Source Article and Images – Nisekoimonogatari Website
And if you think this is too good to be true, it is. Check the date.