Bandai Namco Games Europe has revealed a brand new trailer for the upcoming International release of Koei Tecmo’s One Piece: Pirate Warriors 3. This new trailer showcases the brotherly bond between Luffy, Ace and Sabo, as Luffy and Sabo are together once again against the Don Flamingo Family. The trailer also previews new gameplay footage of the three playable characters. The game will be developed by Koei Tecmo and published by Namco Bandai Games, with the mechanics similar to the Dynasty Warriors series of games. One Piece: Pirate Warriors 3 will continue off where the second game in the series left off, from the Straw Hat Pirate’s departure from Fuschia Village to the anime’s recent focus on Dressrosa. The pirates will have to face the Heavenly Demon, Donquixote Doflamingo, and his pirates.

One Piece: Pirate Warriors 3 is currently out now in Japan on the PS4, PS3 and Vita. The game will release outside of Japan this August on those consoles, as well as a PC release on Steam.

Check out many of the game’s screenshots and gameplay footage. 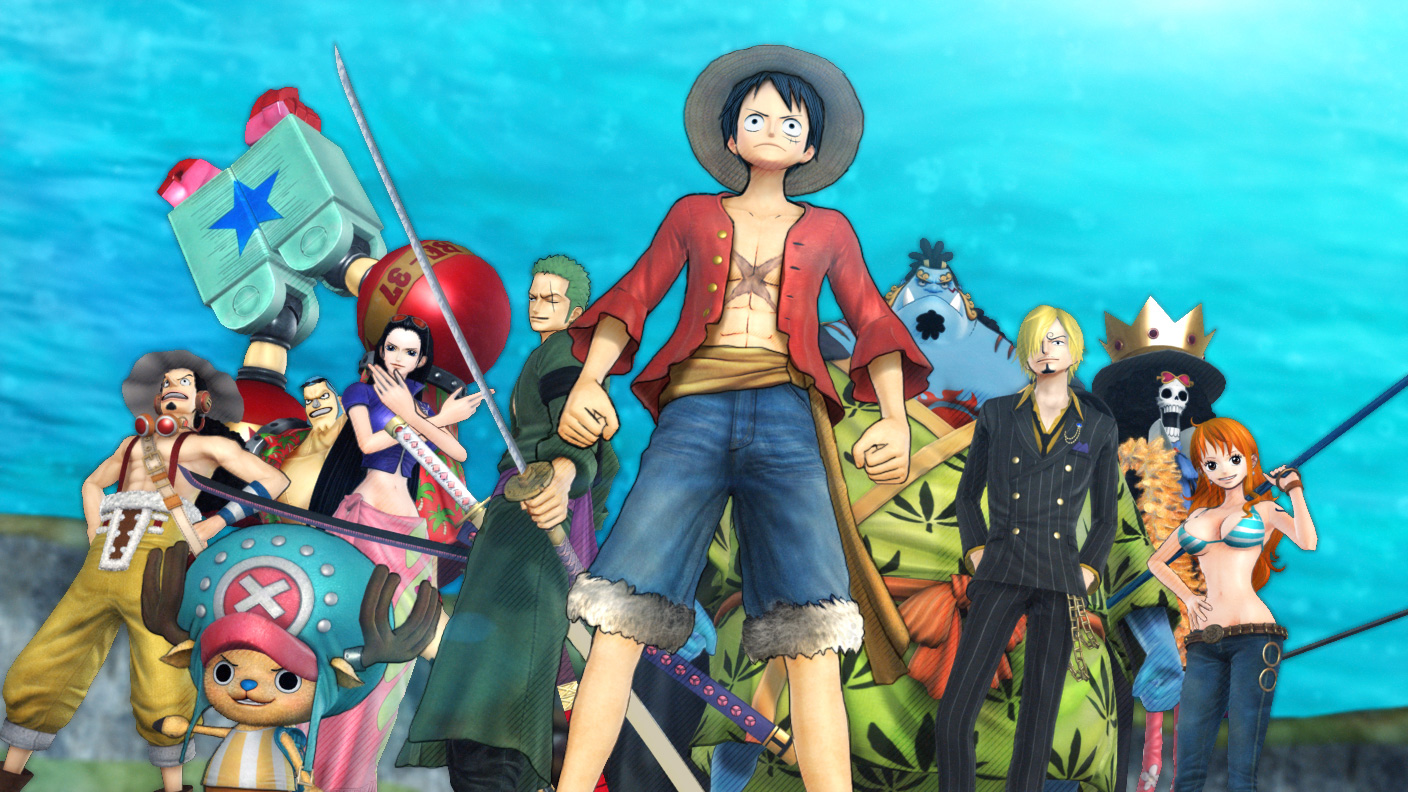