The official website of the anime adaptation of Wataru Watari and Ponkan8’s Yahari Ore no Seishun Love Comedy wa Machigatteiru. (My Teen Romantic Comedy SNAFU) light novel series has revealed the preview images of episode 2 of the anime’s second season, Oregairu Zoku. The episode itself will air on Friday the 10th of April at 1:51am JST on TBS.

Episode 2: His and Her Confession Won’t Reach Anyone

During the school trip to Kyoto, Hachiman has begun to move in order to fulfil the request to help with love consultation. While Yui was acting as a classmate with Hayato and his friends, Hachiman begins to notice something. Was what he felt related back to the request of love? And has Hachiman has surprisingly found a solution? 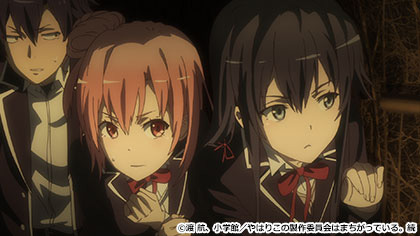 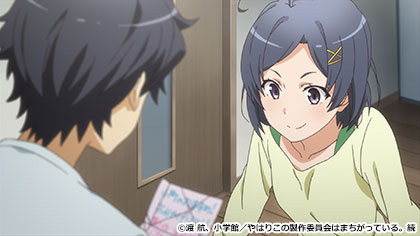 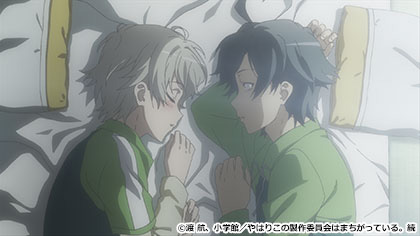 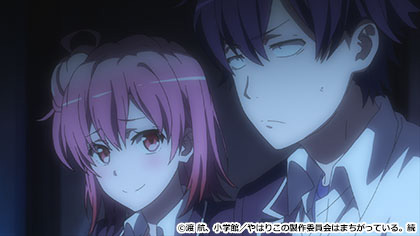 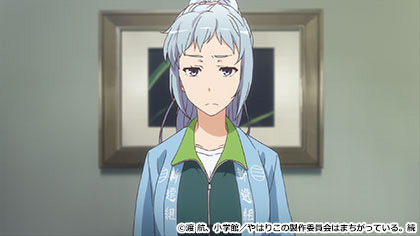 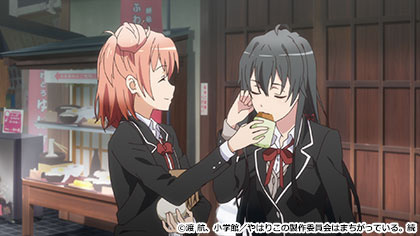